Just 12 Kms from Manali, there is a small Buddhist village called Sethan. Situated at 2700m above sea level, this tiny hamlet is far away from the hustle and bustle of Manali and yet easily accessible. The panoramic view of Dhauladhar ranges and the consummating silence makes it a perfect destination for travelers who are looking for a relaxing and surreal experience. Moreover, since Sethan is a restricted area, you will hardly find any crowd en route or at Sethan.
Sethan is also a place of great religious significance for Hindus. There is a place called PanduRopa, a few kilometers away from Sethan. It is believed that Pandavas stayed there during their years of exile. Sethan is also the starting point of the trek to Indrasana Peak which is believed to be the throne of Indra – the God of Rain in Hindu mythology.
Sethan is 12 km from Manali, about a 45 min drive. Since Sethan is off the usual route, unless you have your own vehicle, you will have to hire a taxi which will cost you INR 1200 on good days. It can go as high as INR 1500 during the peak tourist season in Manali. It is a little costly, but this beautiful secluded village is worth it! 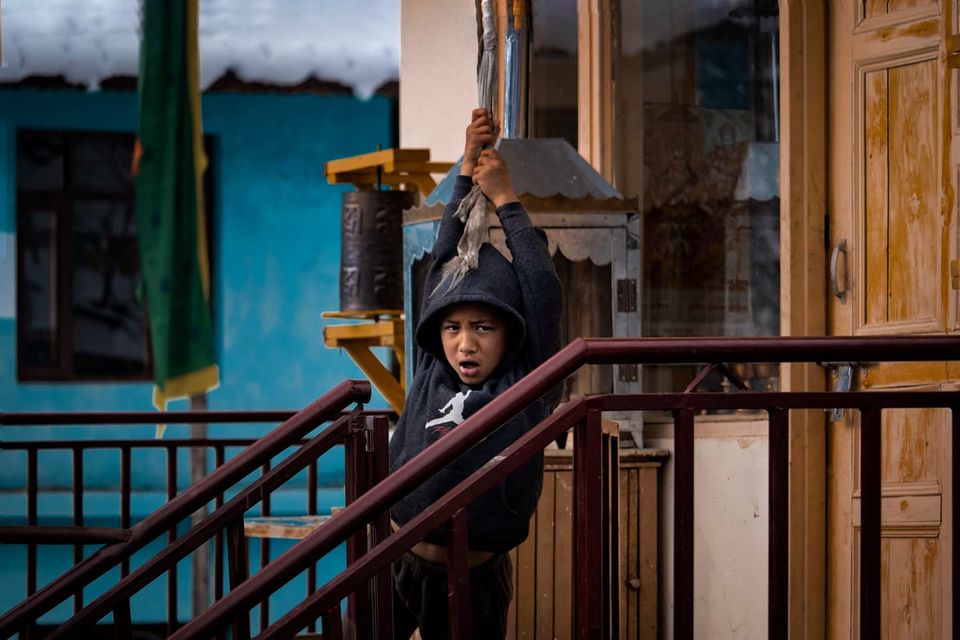 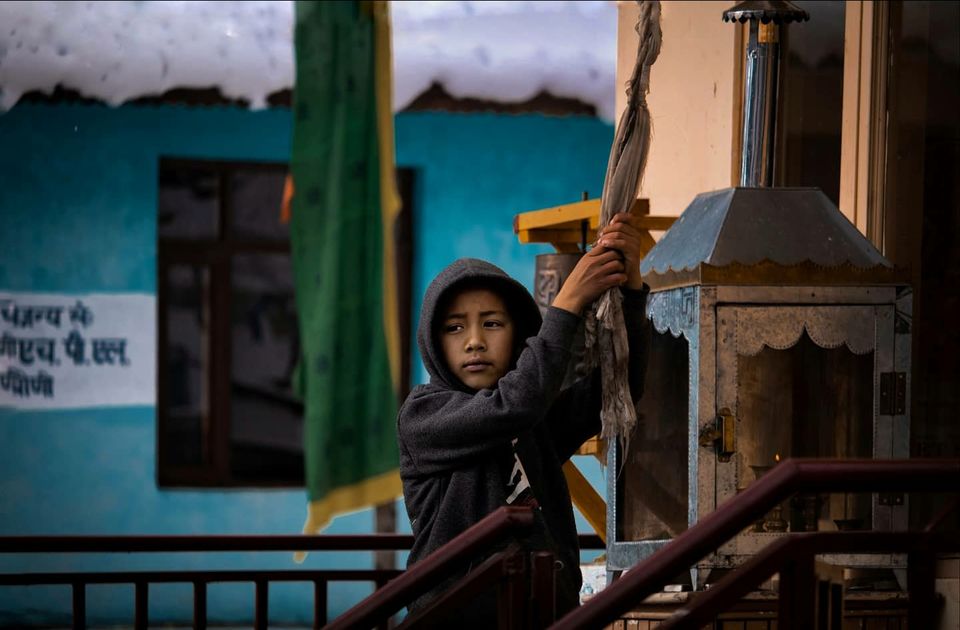 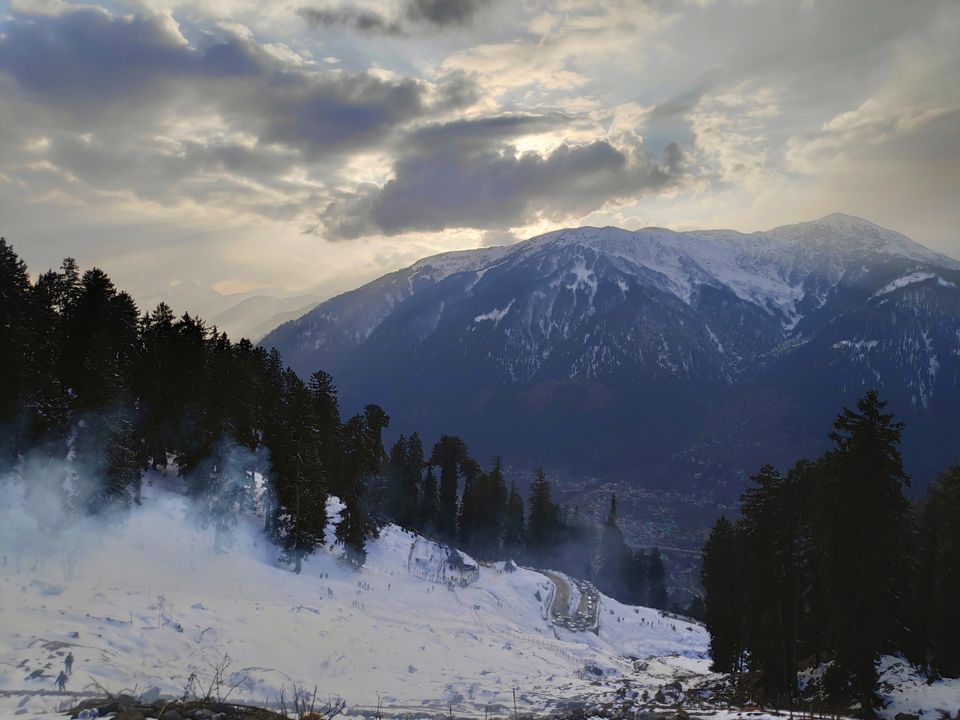 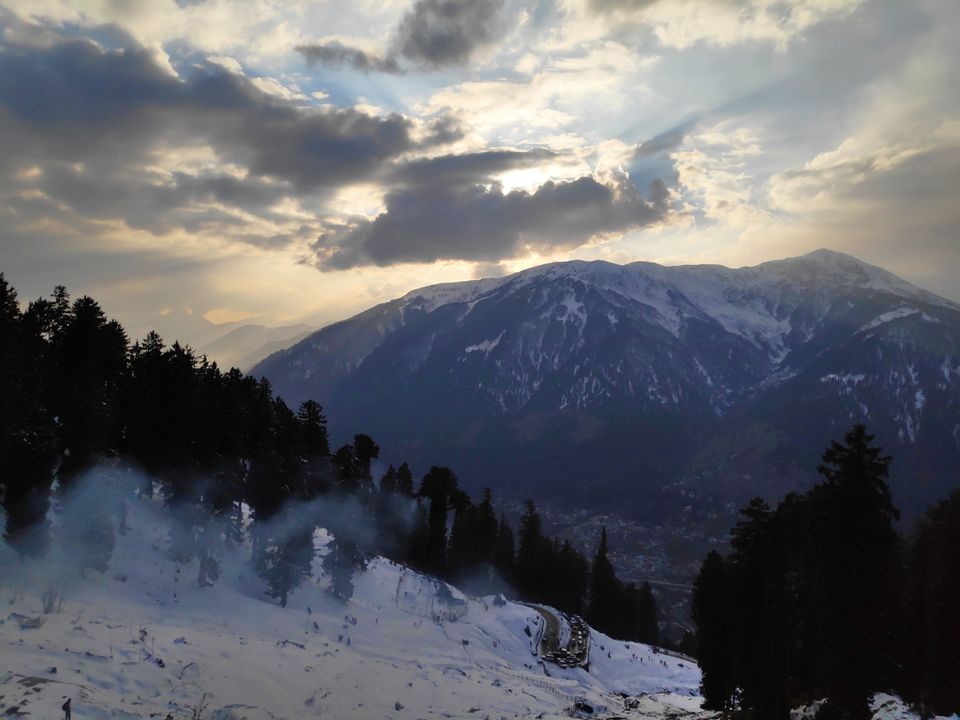 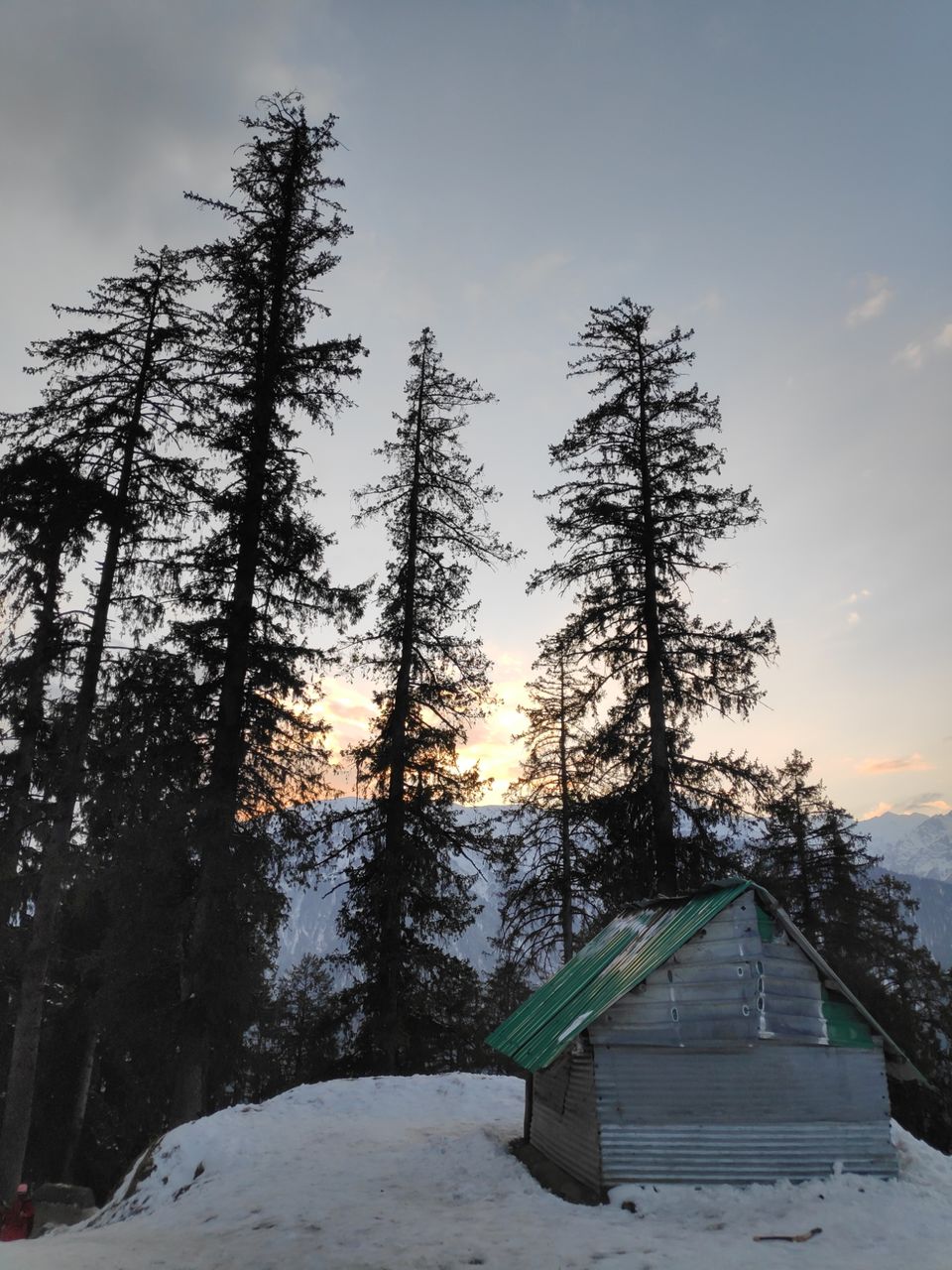 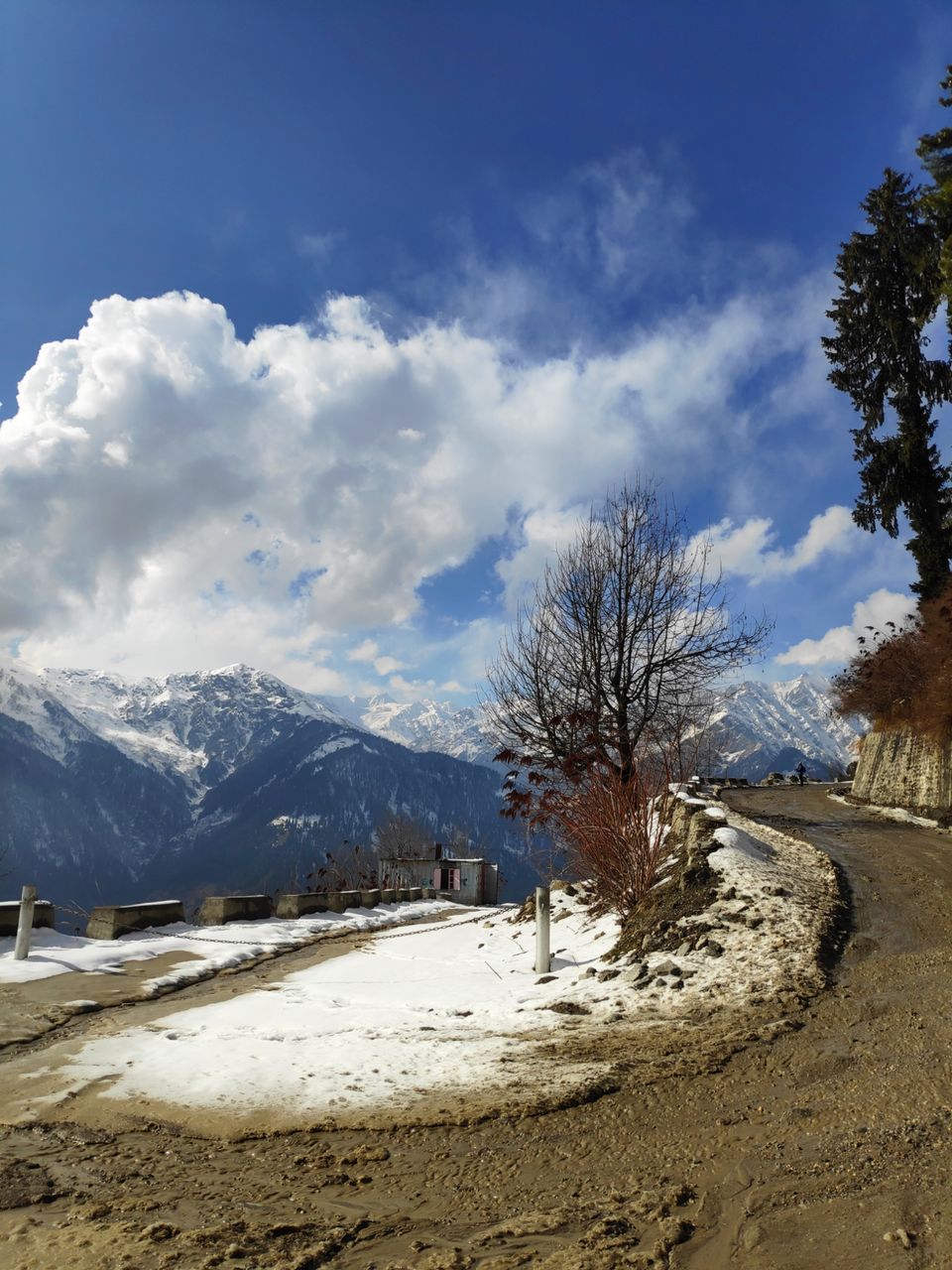 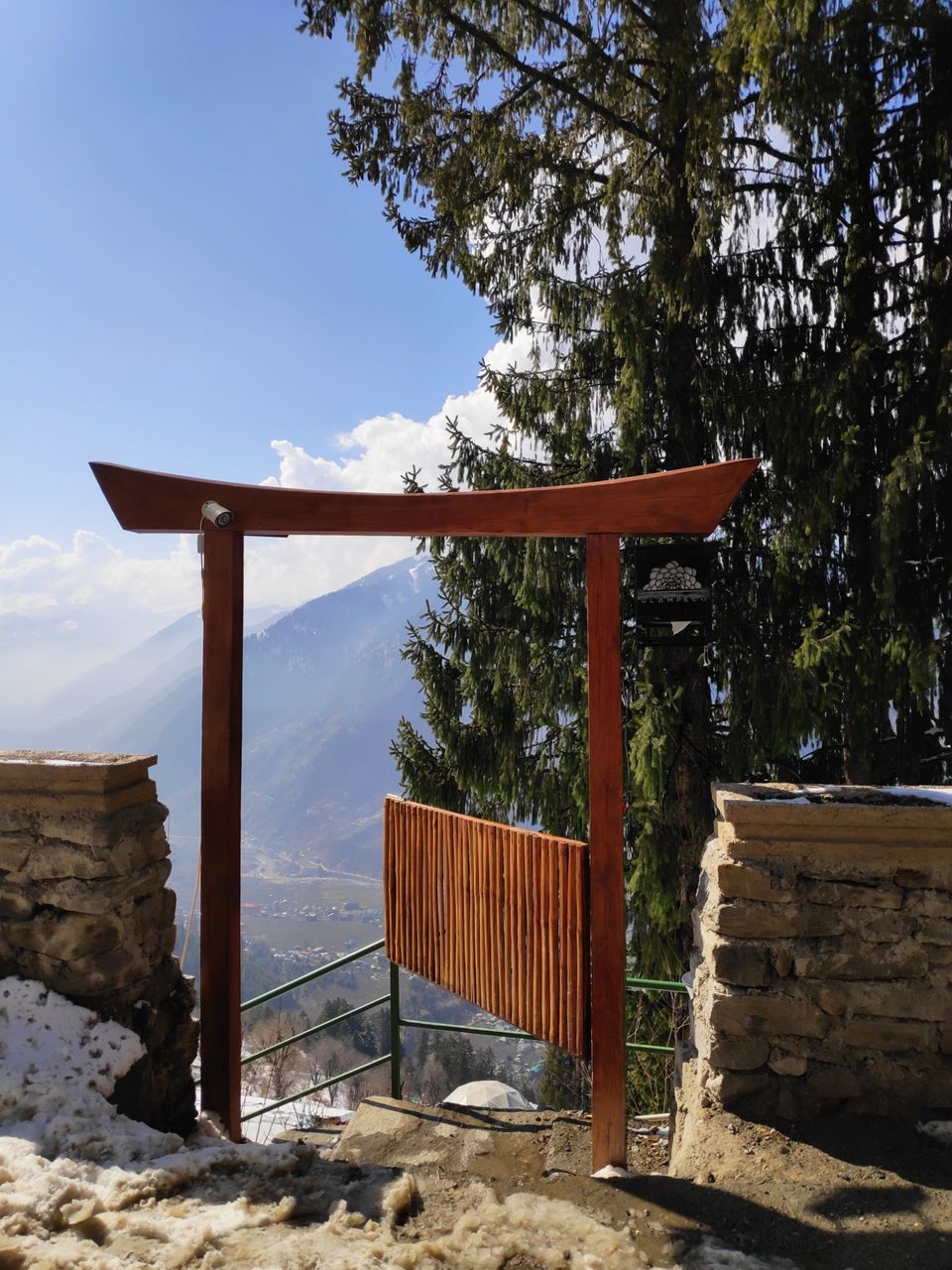