By siblings on a voyage

Our first step to Prayagraj!! 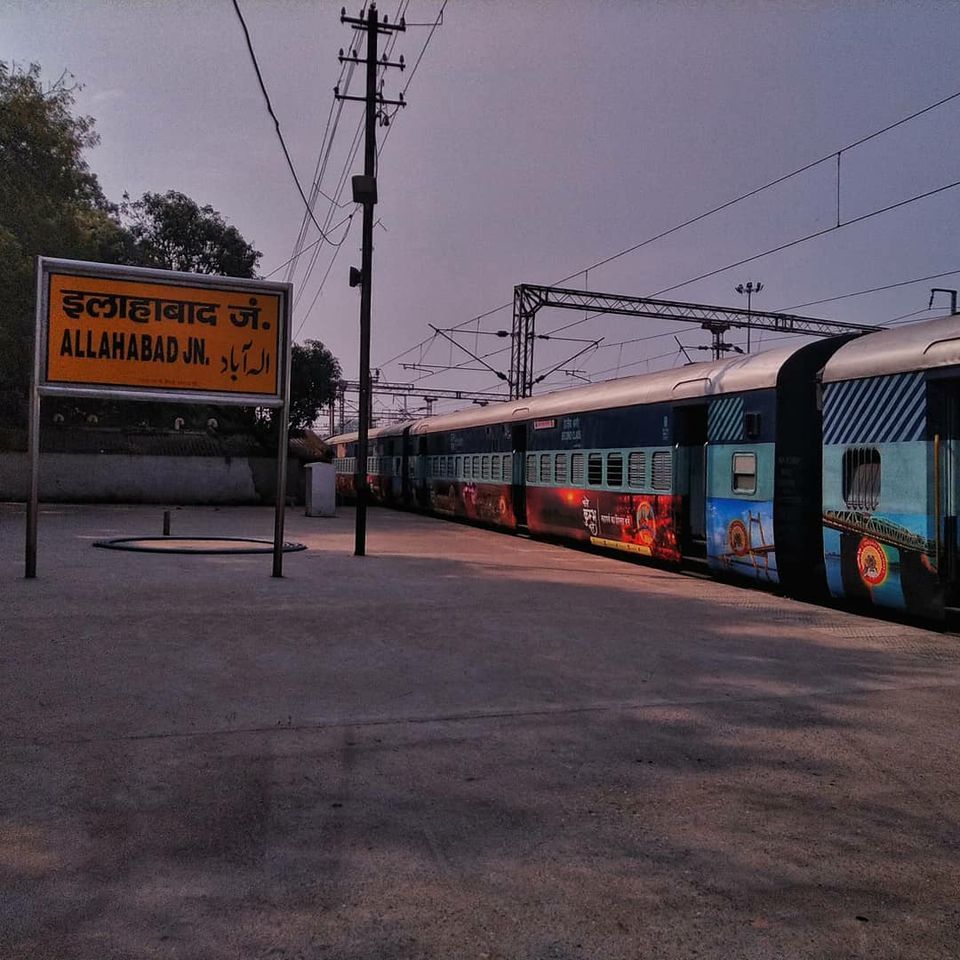 The Will Smith video on India specially the Haridwar part made me fall in love with the religious version of India again. Yes ! I love every part of India but the religious places and gatherings in this country is somewhat different. Its beauty is inexpressible.

Let me share the lifetime experience I recently had with the famous Kumbh Mela.

Kumbh Mela is the largest gathering in the world where Hindu pilgrims take a bathe in the holy water in the believe that it would cleanse their sins . It is considered "world's largest congregation of religious pilgrims".

I never thought I would experience Kumbh in my mid twenties. The positive energy received from the people from all over the world will stay with me forever.

What made Kumbh Mela so special? You will never know unless you have been to one. So without any second thought we made a plan for the ardh Kumbh ( half-kumbh) which happens every 6 years. This time it was held in the city where the three rivers Ganga- Yamuna - Saraswati united, Prayagraj ( Allahabad).

On the occasion of Mahashivratri -March 4- we planned to take the holy bathe ( sahi snan) in the Triveni Sangam .It was the last snan of the Kumbh . We boarded our train on March 2 from Kolkata and reached Prayagraj early morning on the following day. The railway station was not that crowded as we expected, so we thought maybe there will be less devotees for the last snan . But as time went the crowd increased in huge leaps. It was estimated that 80 lakhs of devotees would bathe on the last snan but it crossed 1 crores.

The day we reached Prayagraj was spent nearby the Sangam . We walked along the Ganges .The place had a different serenity . As time went by, crowd gradually started growing and I became one in a million. The next day just after sunrise after walking for about 50 mins we reached the Sangam and then boarding a boat we finally reached the point where the three Rivers embraced each other . In the holy water we took a dip and enlightened ourselves with the all positive vibes coming from the millions of devotees taking bathe. After the sahi snan we offered puja to the Mahadev on Someshwar mandir as the tent was nearby Someshwar ghat. After returning to the tent we had breakfast and then left for the railway station.

As our train was at late night, we thought of sight seeing Prayagraj, but because of unavailability of cars either due to road block or congestion, we had no other option but to wait at the railway station. Changing numbers of transportation and after a great hassle we reached the station at noon . Thanks to Google we were able to visit Khusru Bagh and All saints cathedral which were on a walking distance from the station.

Being one in a million and experiencing the famous Kumbh Mela will be in the heart forever. The weekend in Prayagraj was worthwhile and the Kumbh Mela experience was beyond words if only the traffic was managed more smoothly.

So I would say once in a lifetime you must experience Kumbh ! It's worth the time . 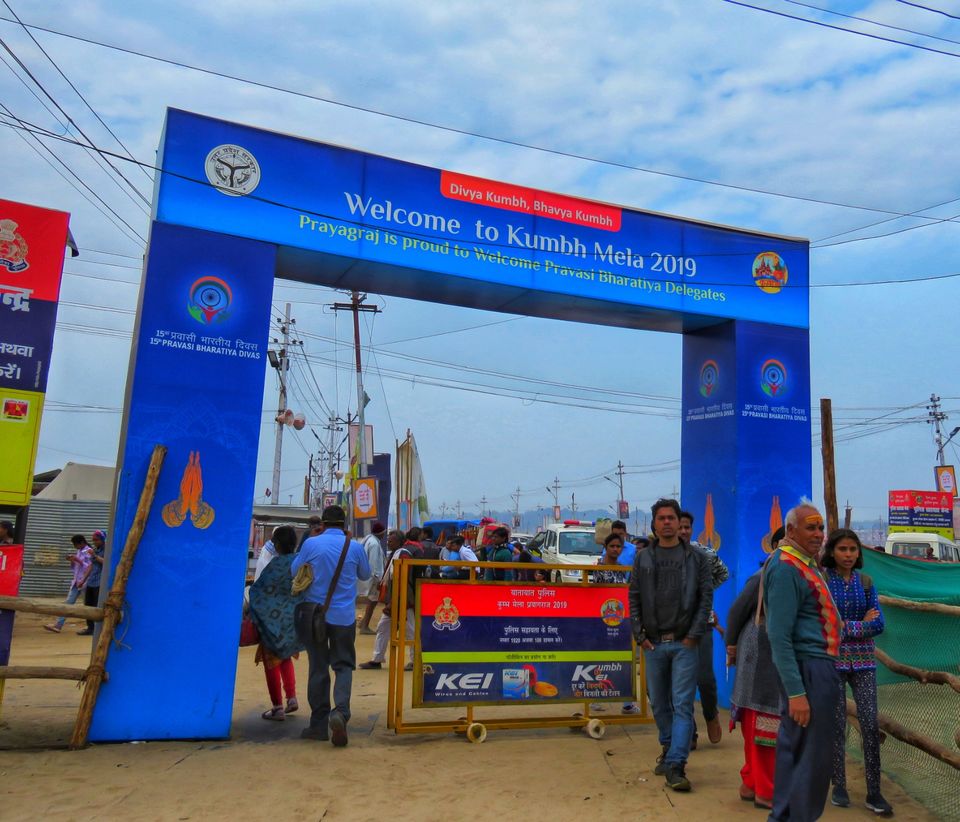 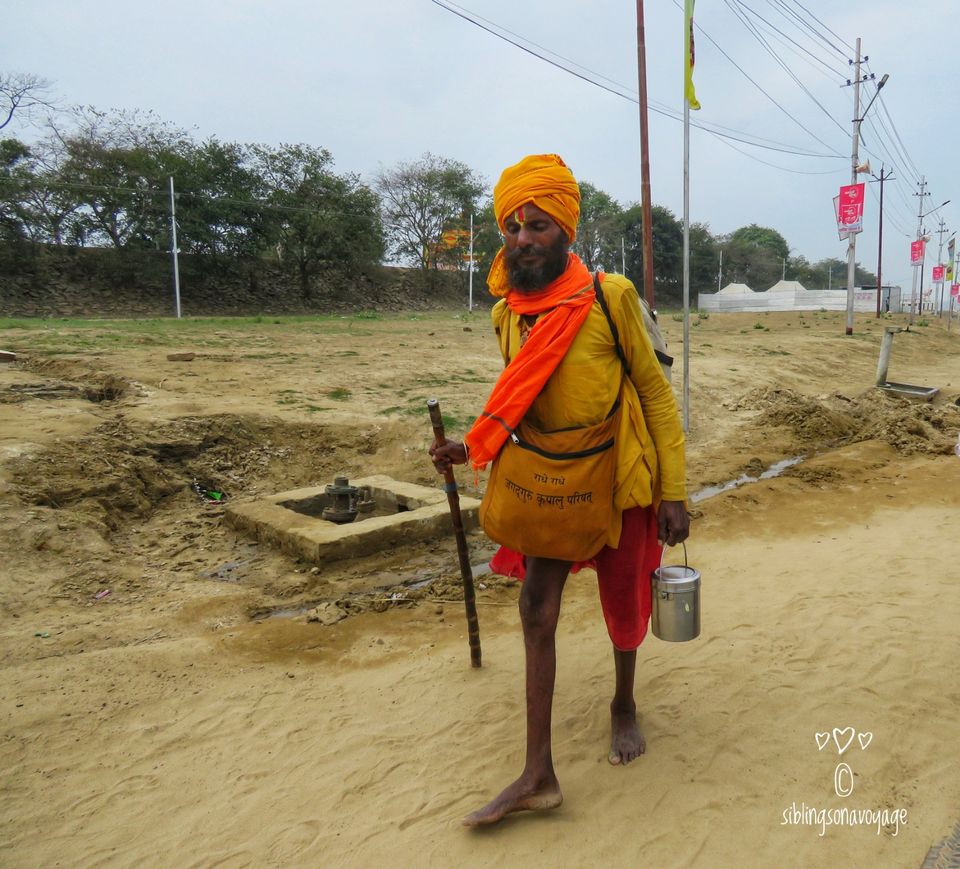 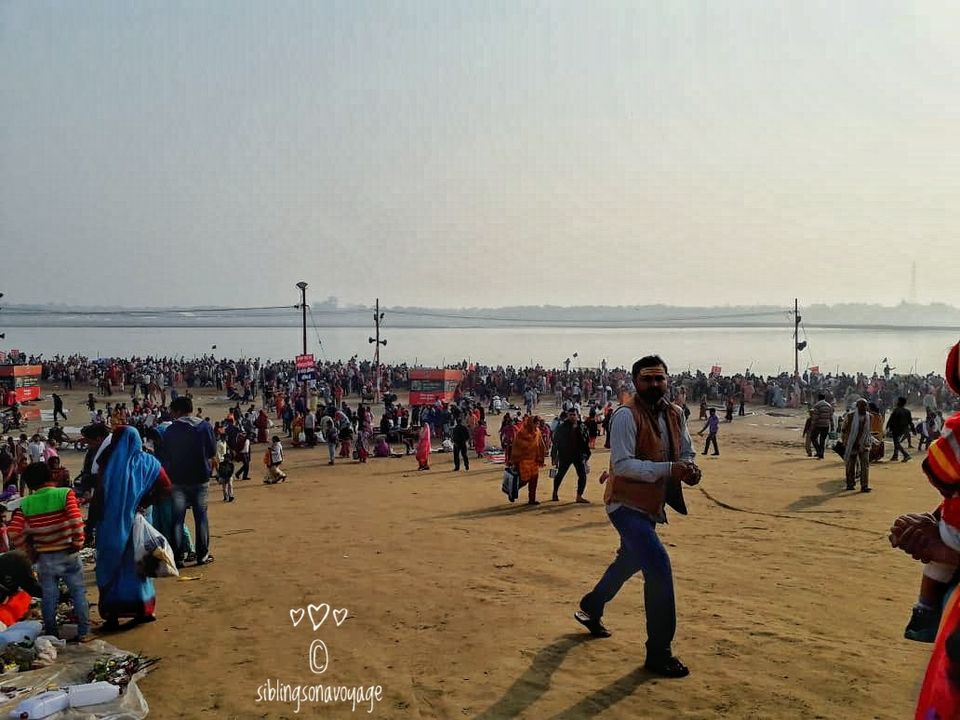 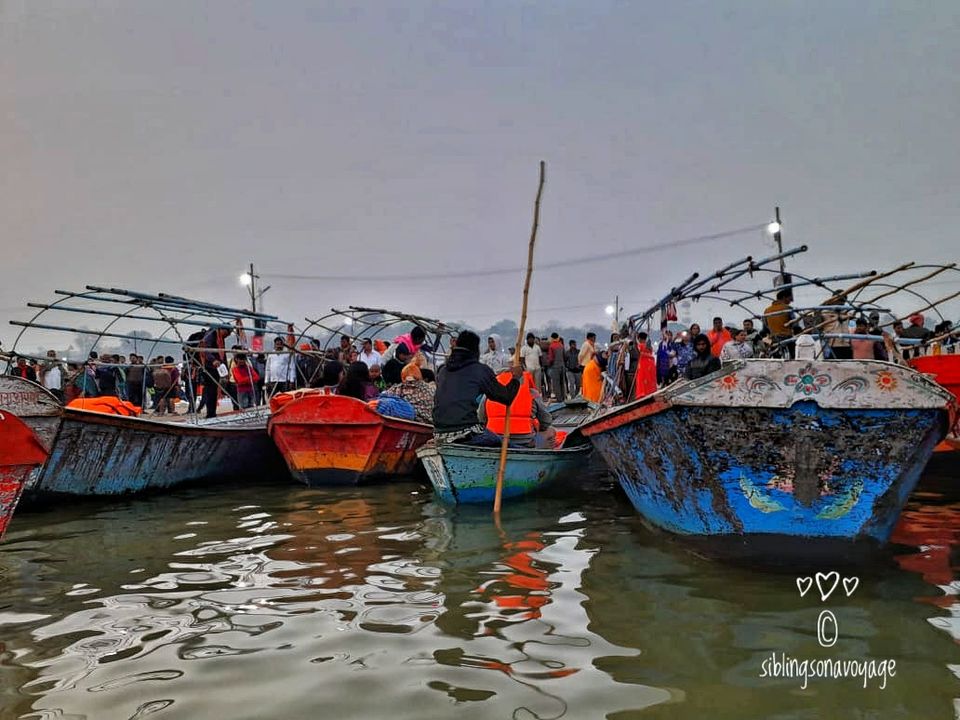 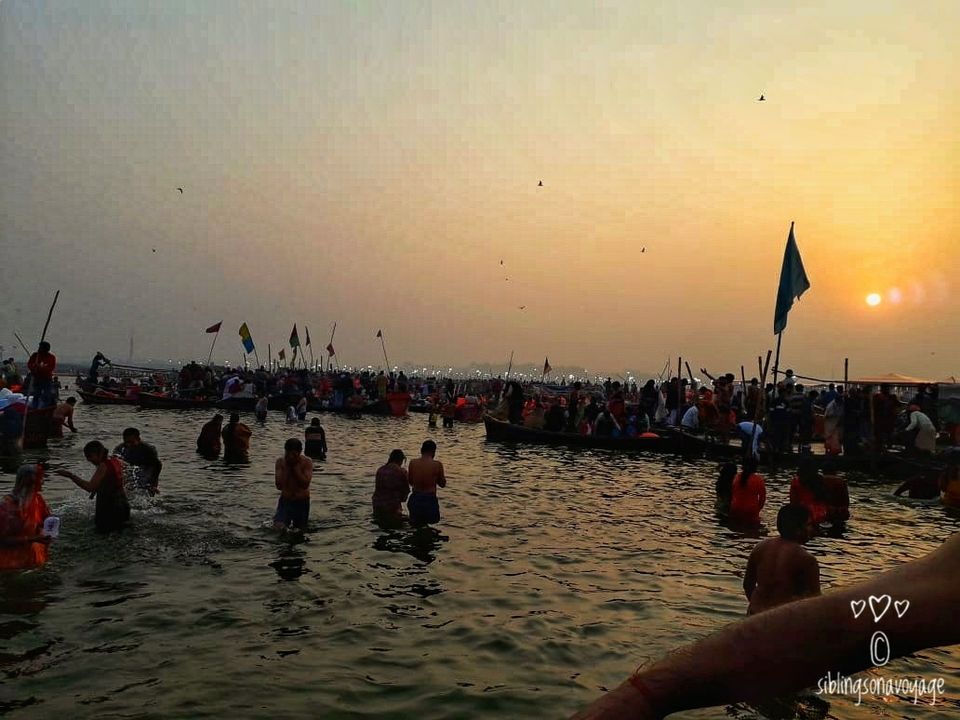 Me after the sahi snan 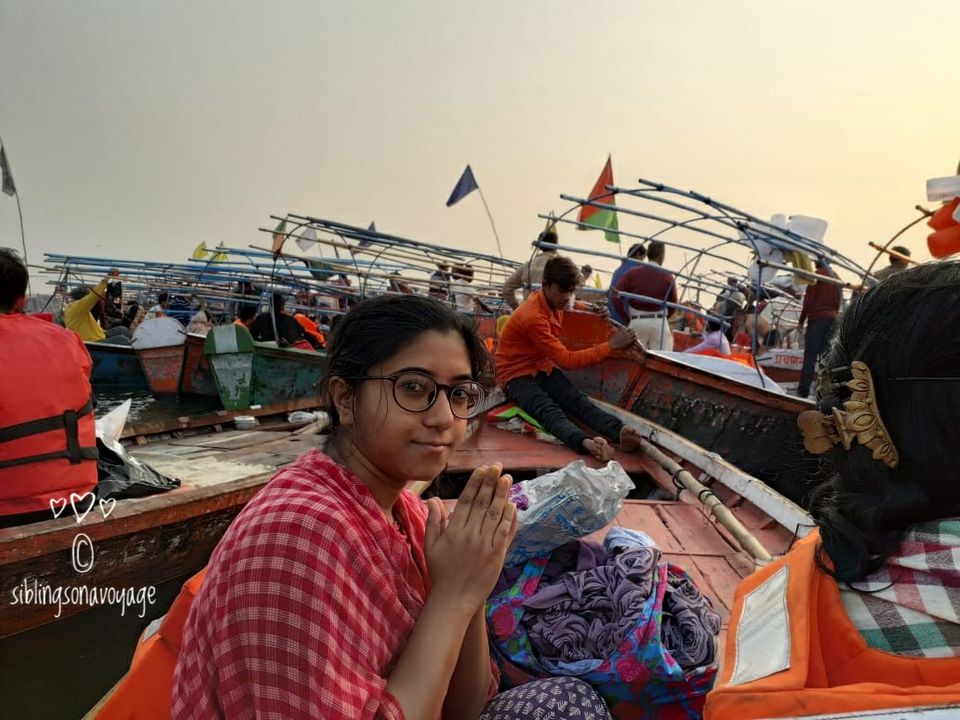 Posing is my second job 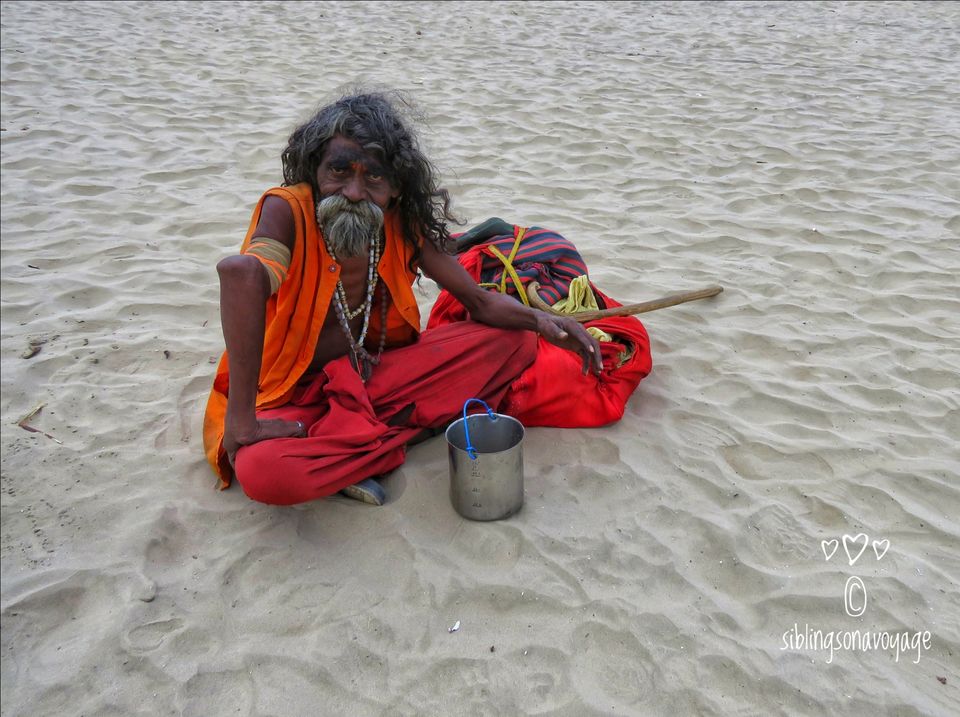 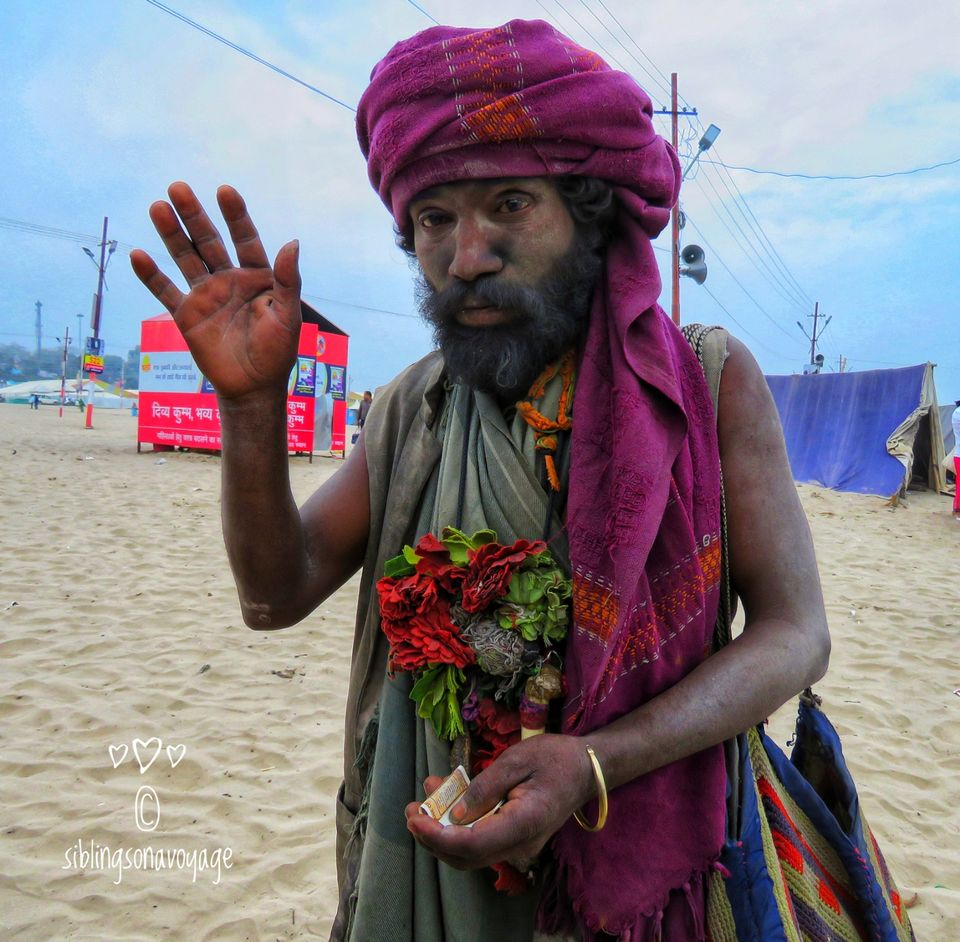 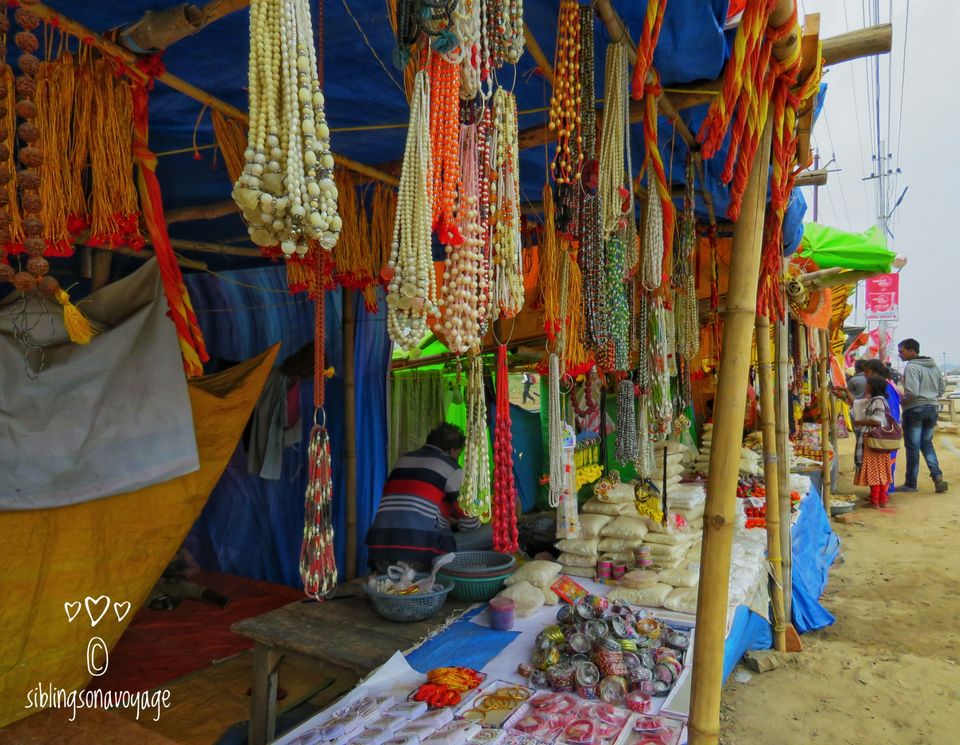 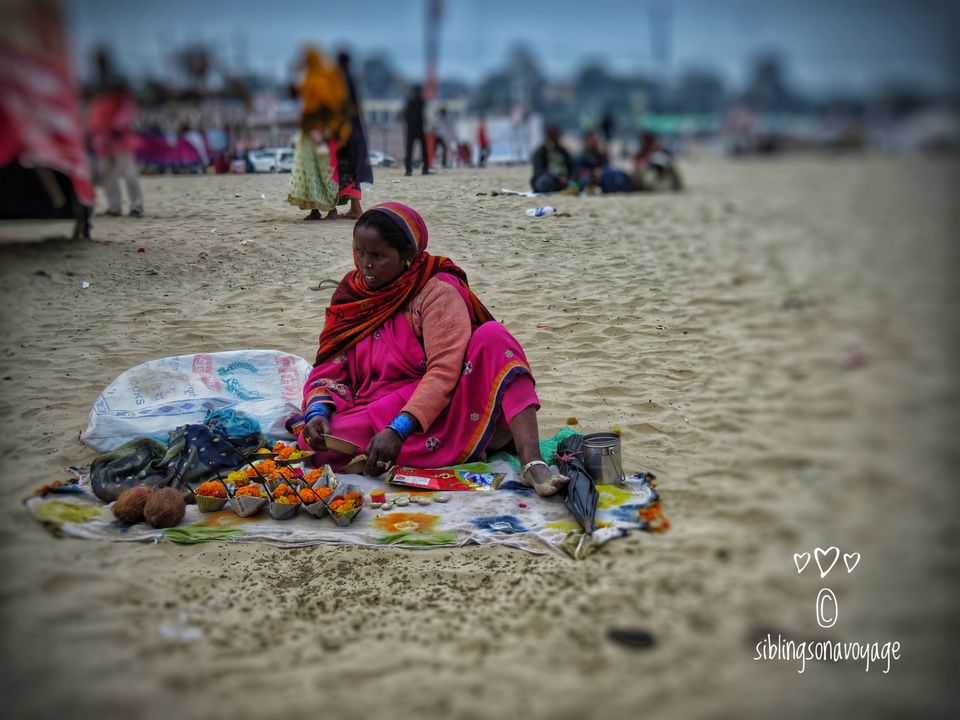 The tent where we stayed 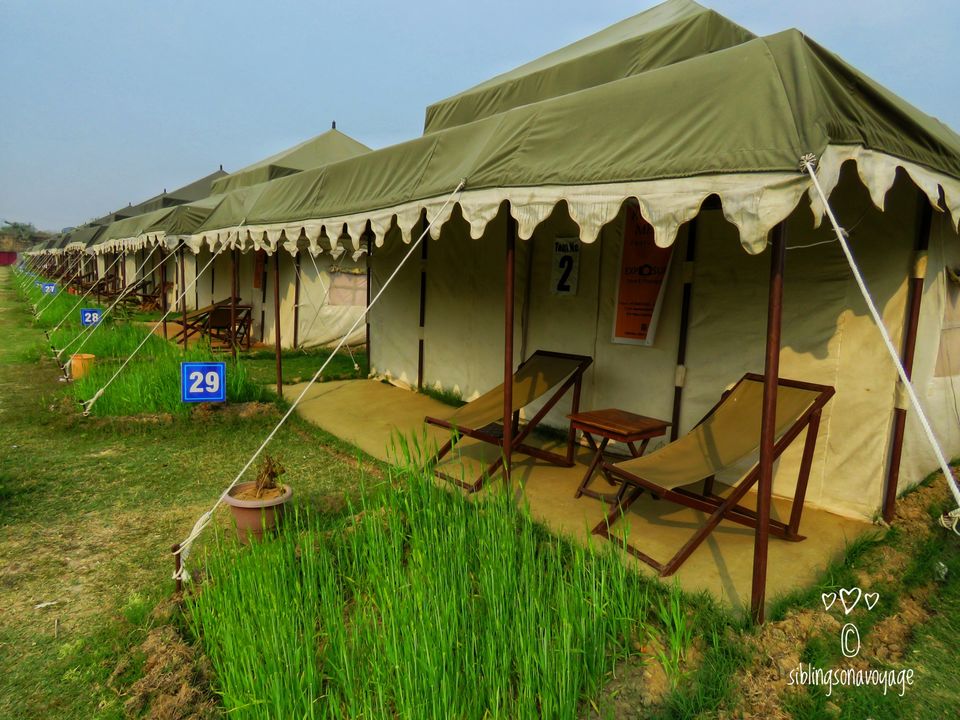 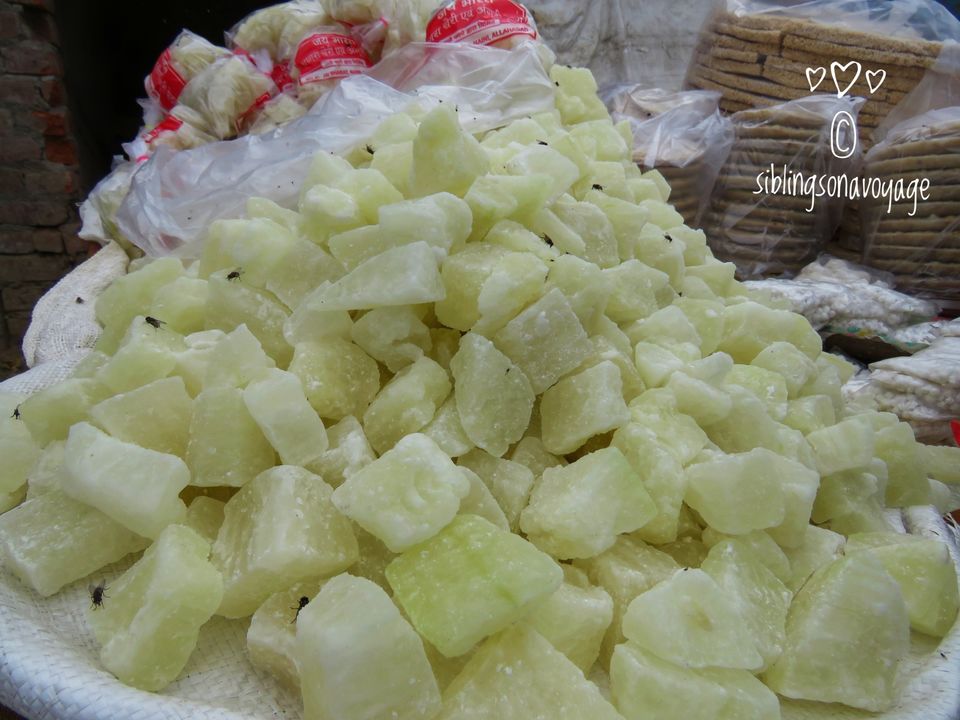 The entrance of Khusru Bagh 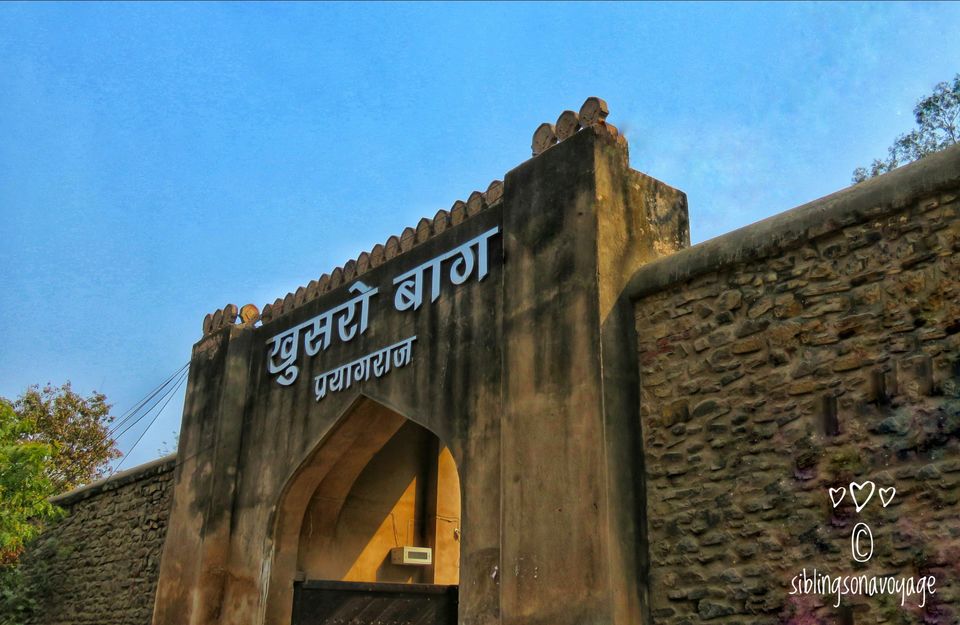 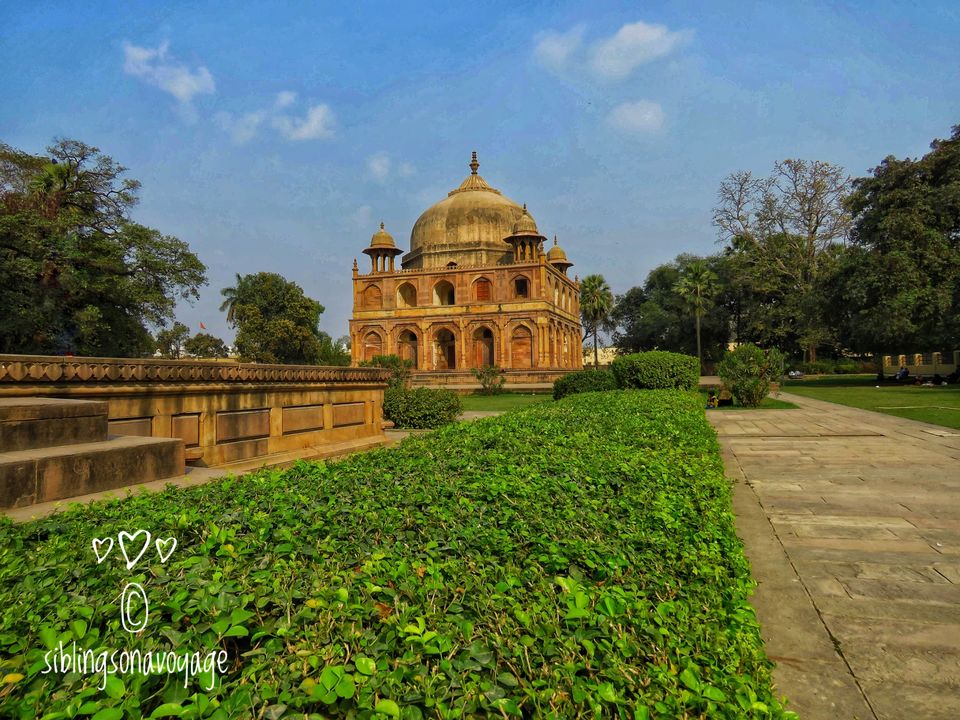 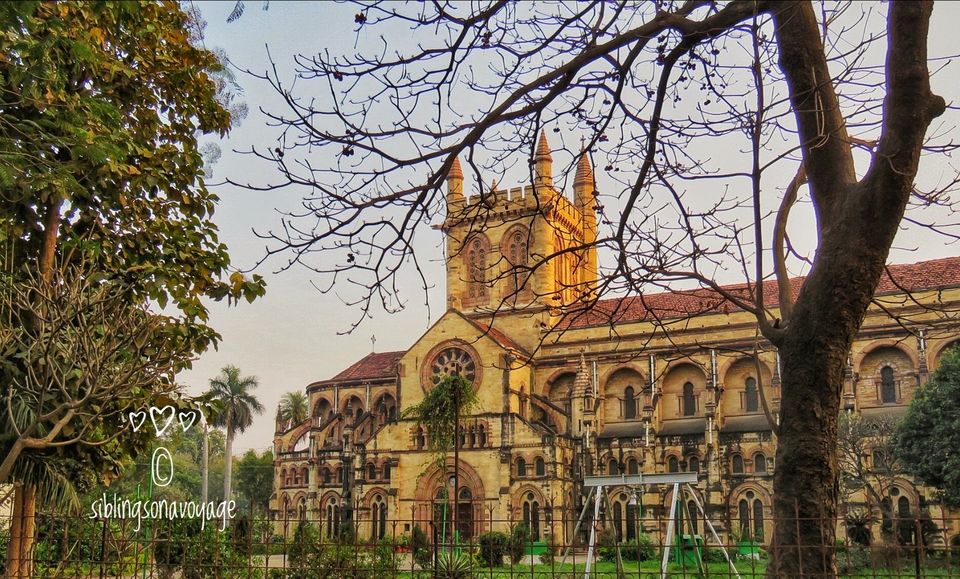