Gujarat Travel GuideGujarat TripsPut Down The Guns; Why Are We Driving Our Felines To Extinction?

Put Down the Guns; Why Are We Driving Our Felines to Extinction? 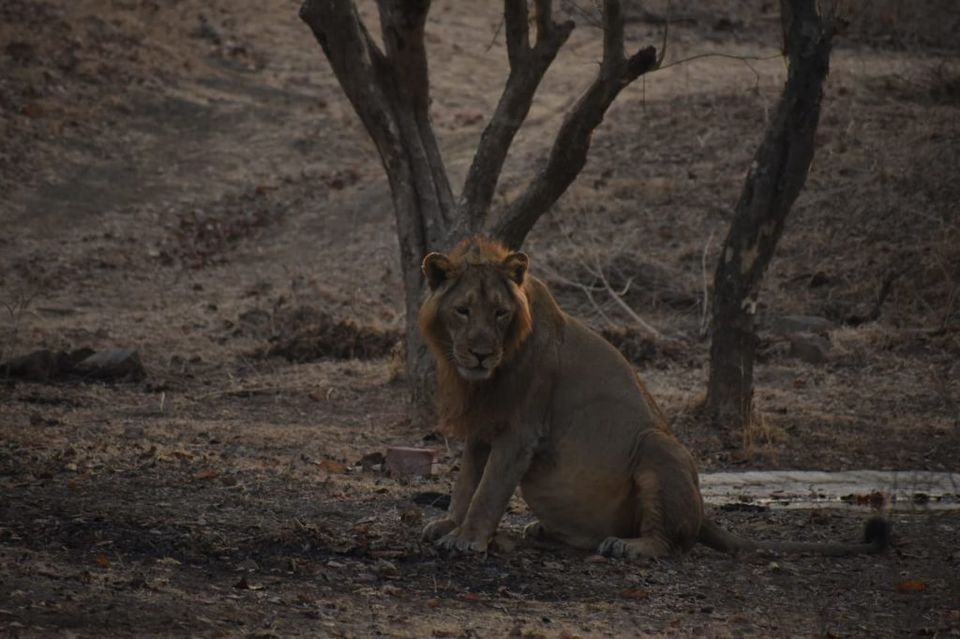 The most famous wildlife sanctuary, the Sasan Gir, is situated in the Junagadh district of Gujarat. The forest is well reserved for Asiatic Lions, where they now dwell freely in their natural habitat. In the 19 th Century, our rulers of the princely states invited the British rulers to practice royal hunting on the ground. This led to the drastic decline of the Asiatic Lions in India.

Since then, the Government of India has tried to protect the Asiatic Lions from royal hunters' hands. Since the Asiatic lions are only found in this part of the country, it is a major attraction for tourists. Gir Online Booking can give you the permit for entrance.

Many visitors come here to enchant the sparks of the jungle safari in Gir park. An open gypsy takes them to the jungle's inner core, which lets them see the lions and other species roaming freely with their babies. Opt for Gir Safari Booking for the ticket to the entrance.

But the most deplorable news went viral on the web in recent days about animal poaching and animal teasing at Gir National Park. Despite the forest department's tireless effort to protect the lions, many people are trying to hunt the animals. There are around 600 Asiatic lions left in the Gir Forest of Western India, their last remaining natural habitat. This small population survives in a tiny patch of forest undisturbed from the human conflict. If we continually allow animal poaching in the jungle, it would wipe them out forever.

The lions live near humans, including the Maldhari community, who live within the Gir Forest. Some lion populations live outside of the protected areas, amongst local communities in the surrounding farmland and hills. They are now facing a new threat - poaching for body parts. This kind of activity is done to illegally sell the body parts of the animals for the sake of vast amounts of money.

Although body part harvesting may increase the demand for lion products, it may exacerbate the motives and incentivize further killings. The body parts that are highly in demand are the teeth and claws of the dead lions.

Lions are cooperative animals that live in 15 individuals making it a multigenerational pride. The loss of adult pride members can disrupt pride structure and success in multiple ways. Thus the Government is firmly taking initiatives to stop the illegal poaching of endangered animals in India. The loss of animals could disturb the ecosystem of the planet too. So, unite with us to save nature by saving lions and other species in the Gir Forest.