The Baroda Museum and Picture Gallery located at Sayajibaug was founded in 1887 by Maharaja Sayajirao Gaekwad. Created for the welfare and education his subjects, his foresight and taste were responsible for the museum’s unique and varied collection. He procured the priceless items himself or specially entrusted the work to various scholars and art connoisseurs. Thanks to his dedication the Baroda museum today possesses some very rare exhibits and enjoys an international reputation for being one of the best in the East.

The museum and the picture gallery are two separate two-storied buildings built in the Indo-Saracenic style of architecture. They were designed by two English architects, R.F. Chisholm – the then Consulting State Architect – and Major R.N. Ment. The general outline of the museum building is in conformity with the traditional local Maratha architecture of wooden framework filled with brick walls. But the ground floor has the pure European style, including a cornice decorated with a plaster copy of a Parthenon frieze. The south porch rising on a vast flight of steps is decorated with early and later Mughal forms. The pure gallery building is somewhat smaller and designed in a simple European brick style, but it has Indian columns and open pavilions on the roof. The two building are connected by a covered bridge passage. The total floor area of both the buildings is about 40,000 sq. ft.

Indo-Saracenic style of architecture in India,so his building have general characteristics such as :-

One of the highlights is the 22m long blue-whale skeleton found in 1972 at the mouth of the River Mahi, most likely washed up in a storm. The Ethnography section has exhibits about tribes from Gujarat: the Rabaris, Gamits, Bhils, Chaudhuris and Wagharis. The museum library has nearly 23,000 books and periodicals on a range of subjects, some of them extremely rare. ond-phase extension of the museum building is presently in progress.

Every year it has about 700,000 visitors from all parts of the world. For the benefit of visitors and the general public the museum organises various educational activities.

The Baroda Museum & Picture Gallery is now a part of the Gujarat state Department of Museums. 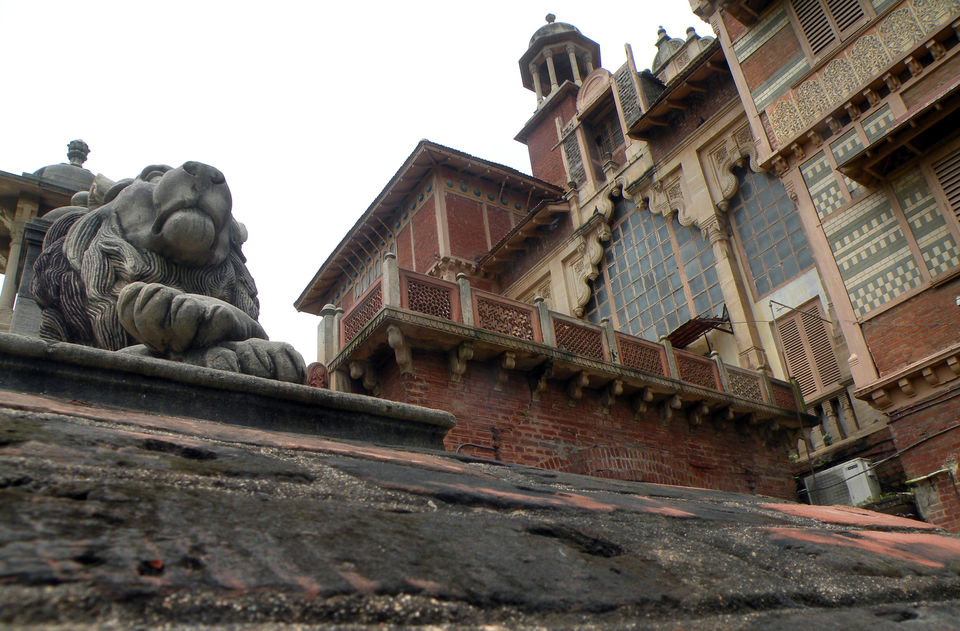 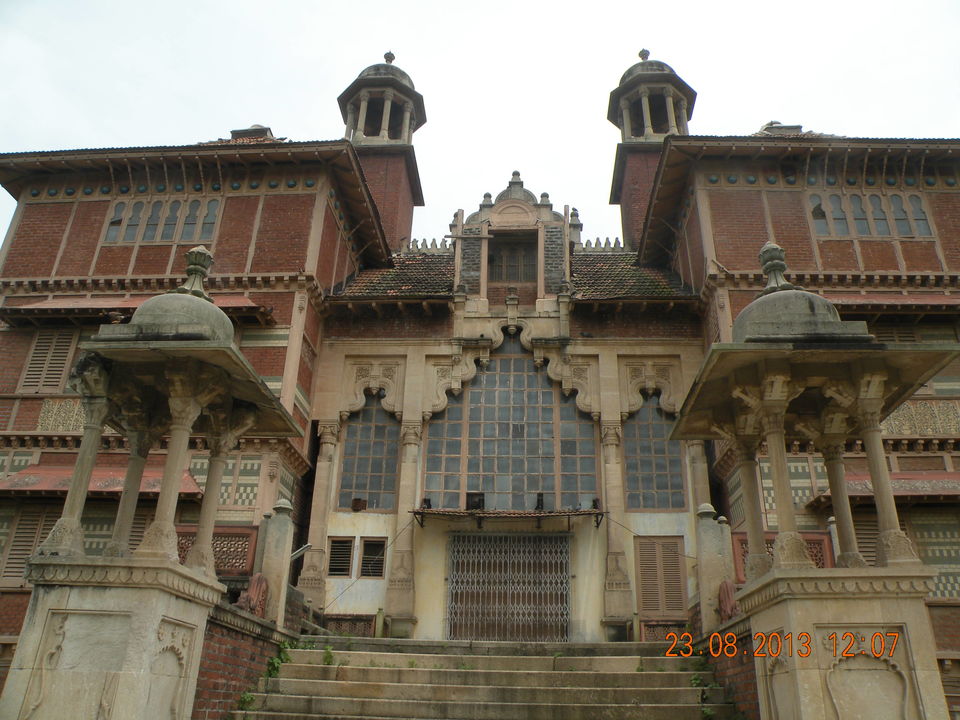 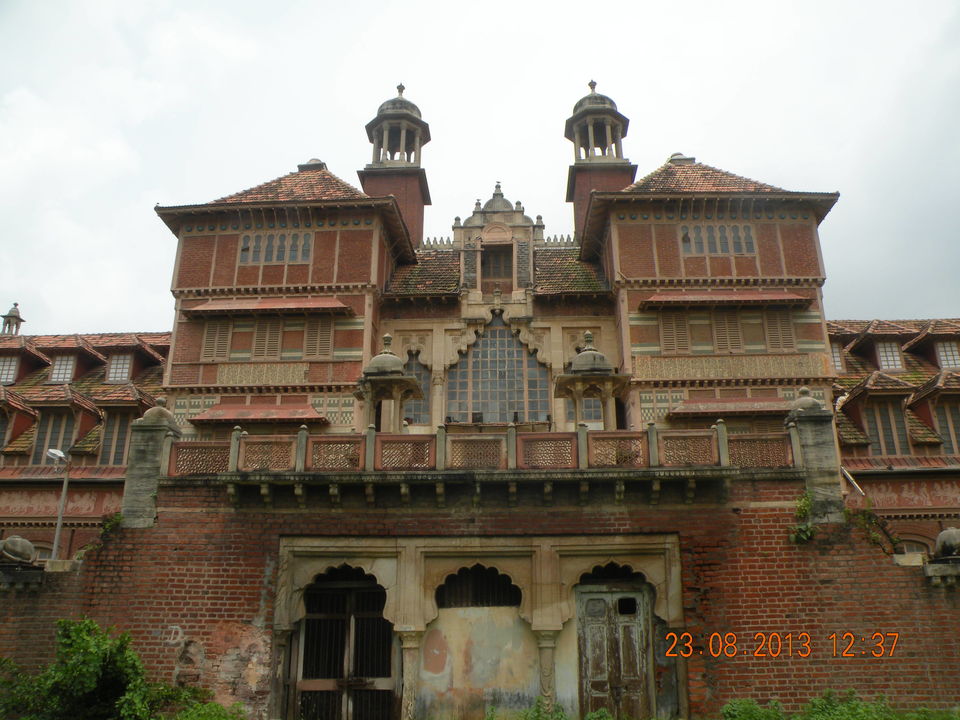 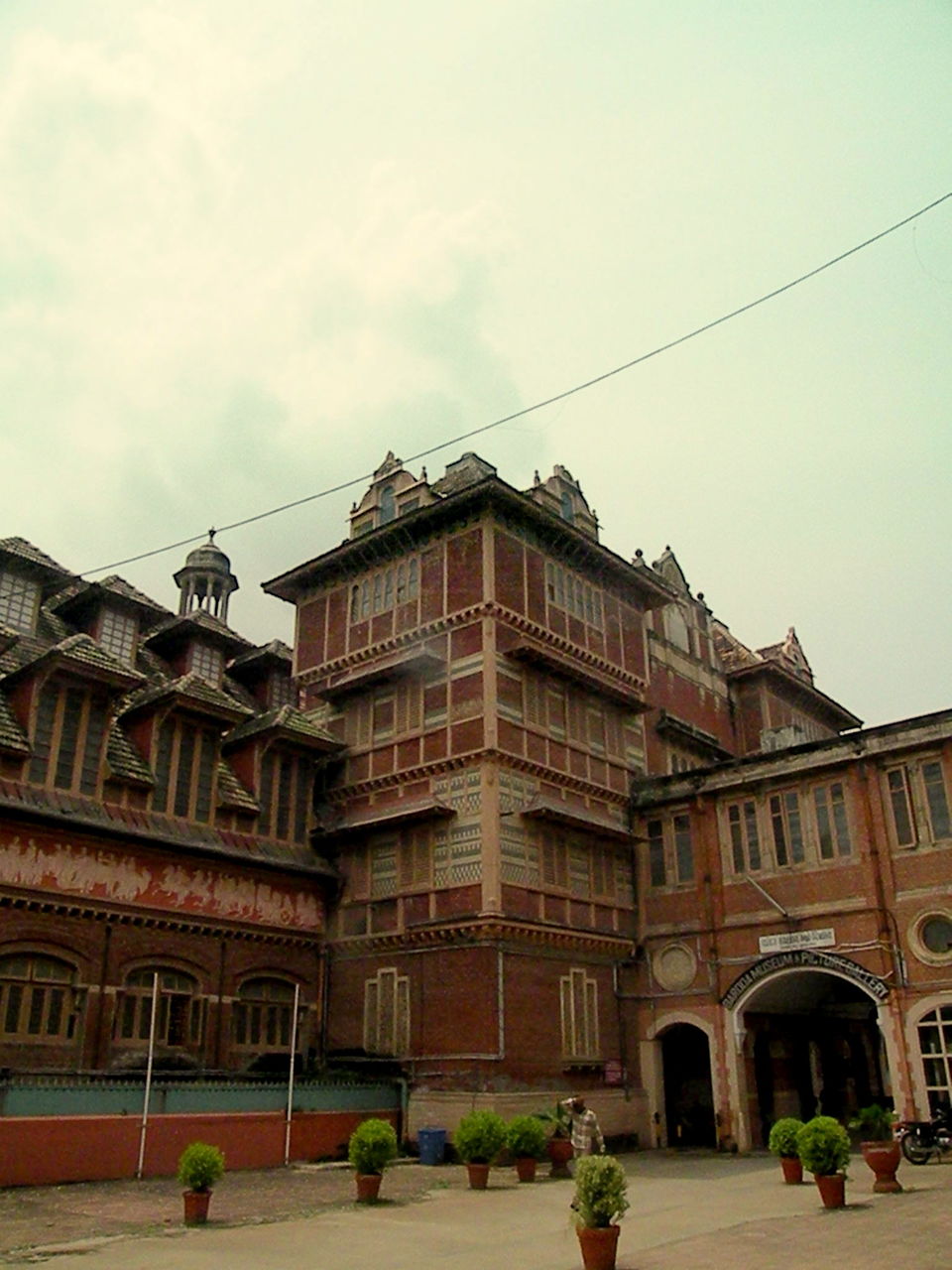 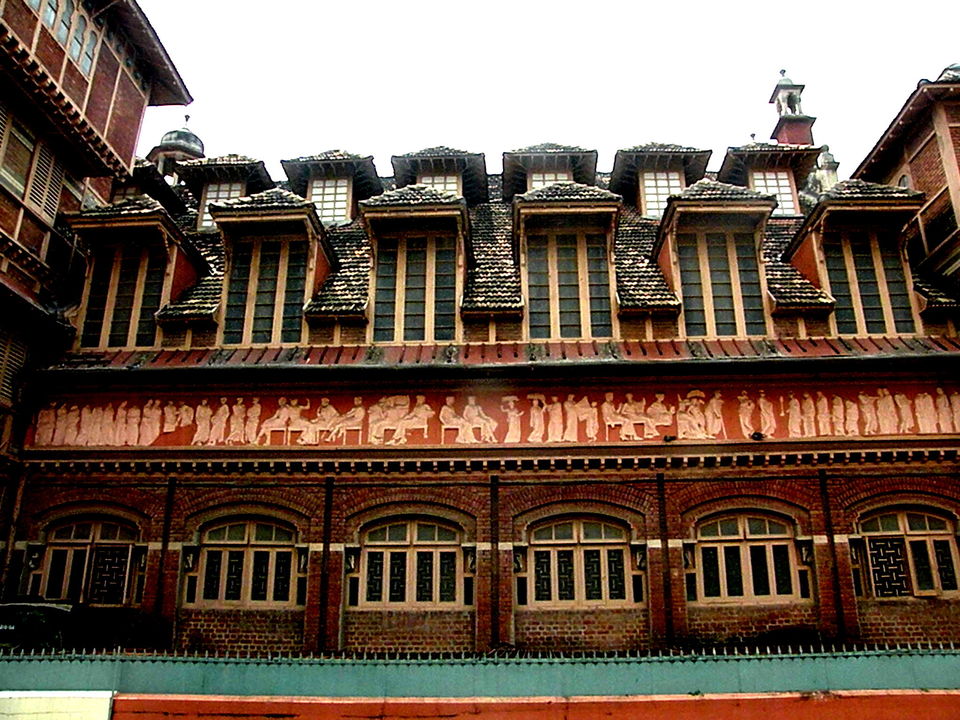 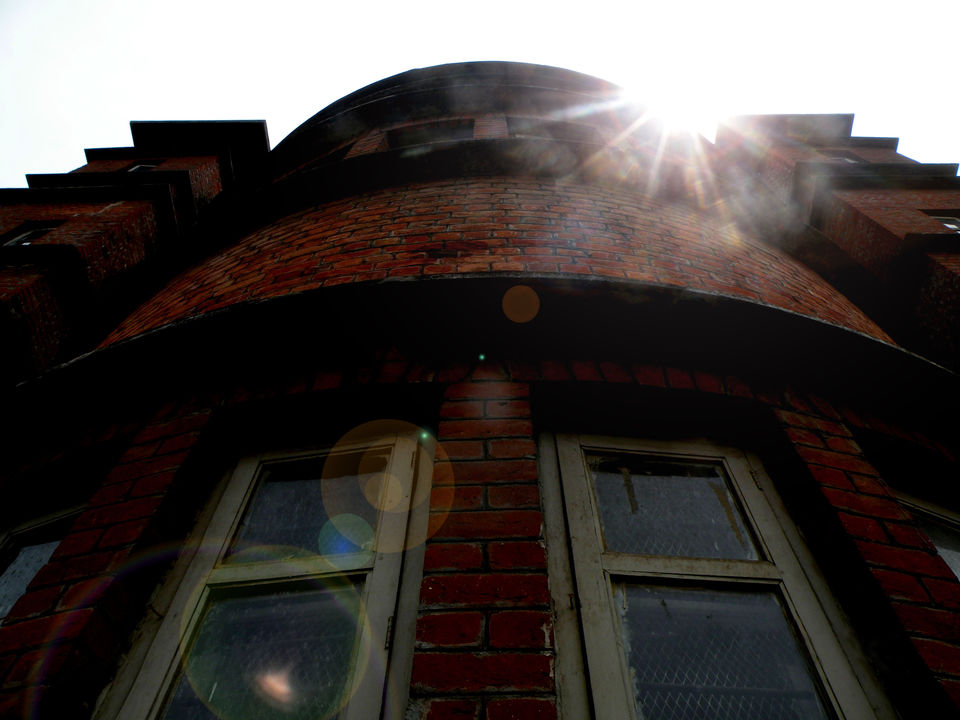 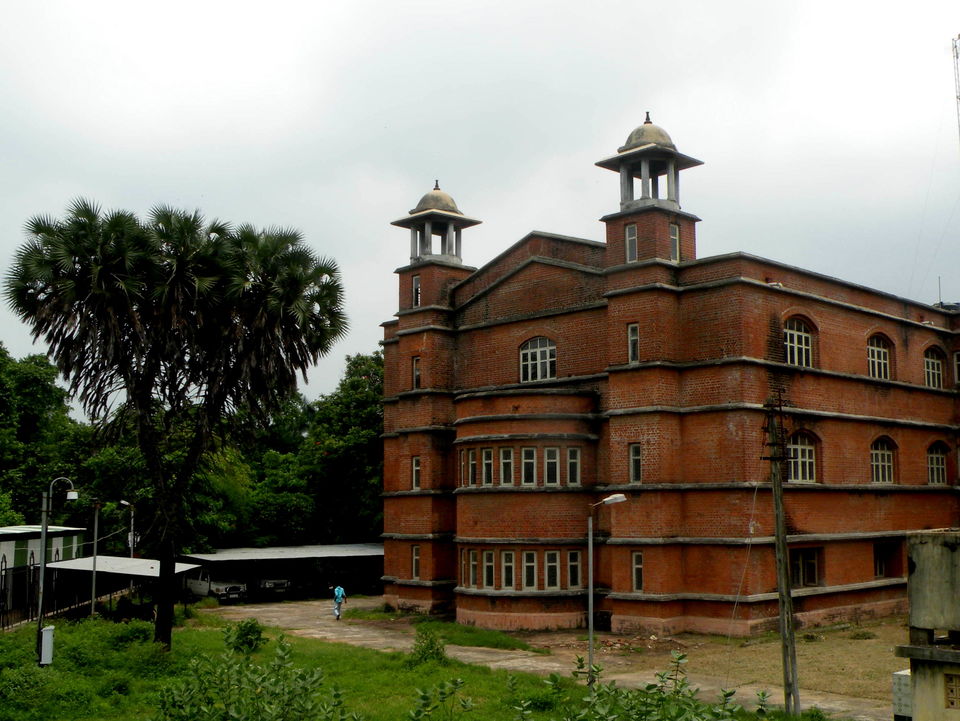