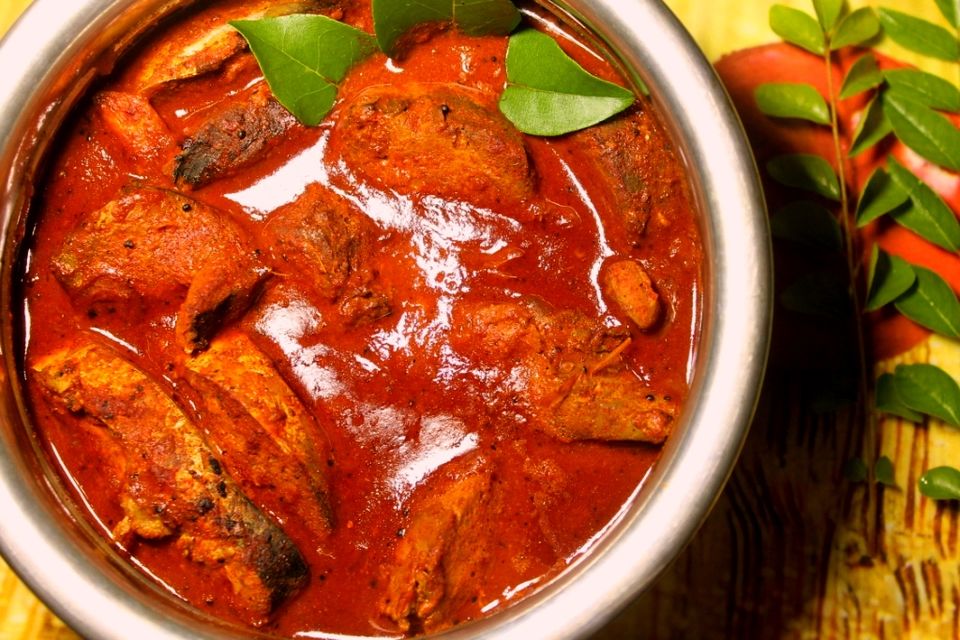 Once we come back from a trip, we bring together with us a bundle of unforgettable memories which stays with us our entire life. Every tiny experience becomes a tale to cherish. One such memory is the food that we taste and experience; and no journey is complete without experimenting the different cuisine of the locals. One such cuisine is Kerala Cuisine. Kerala is referred to have a few legendary and additionally chronicled realities about its origin. Kerala is amongst the top 10 food destination in India. As we know Kerala is one stop destination which is known for its beaches, tender Coconut, Ayurveda and beautiful churches. But let us take you on a tour on the history of Kerala Cuisine. Kerala Cuisine offers many types of vegetarian and non-Vegetarian Food to the tourists. Kerala Cuisine is assortment of local produce and the bounties of sea. An integral part of Kerala’s history is its spices, which have always played a pivotal role in Kerala Cuisine. The various condiments of Kerala Spices include Pepper, cardamom, clove, Nutmegs etc. These condiments are the main key of some rich and exotic spices of Kerala. Kerala Cuisine has everything a foodie could ask for and it takes you on a delightful journey flavored with special Kerala taste. The preparing a meal is known as pachakam in Malayalam, the local language of Kerala. As Kerala is a coastal state, their cuisine includes many types of rare and expensive fish. The most popular fishes are Seer fish, Nanga fish, king fish among st many others. Kerala Cuisine has a lot to offer to fish lovers. Their delicious and mouthwatering Kerala fish fry and fish curry have left their everlasting mark not only on the visiting tourists but also on people around the world. Kerala fish curry made with traditional ingredients like fresh coconut paste, tamarind, black pepper, mustard seeds and curry leaves as the coconut produce is high in Kerala; it is used as a primary ingredient in most of the dishes. Rice is considered as staple nourishment for Kerala people and the locals lean towards Tapioca ordinarily known as kappa. The tapioca is served with fish curry or beef curry. Locals also love parboiled rice which can be consumed with one or more curries. At home unpolished rice is considered healthier as its original fibers are retained. Kerala Cuisine also has a massive array of options for anyone who loves vegetarian cuisine. The vegetarian cuisine often consists of rich Kerala spices and these dishes bring out the true aroma of the liquefied spices which make the dish even more desirable. Most important part of Kerala food is coconut oil which is mainly used in all type of dishes. The coconut oil is also used for blunting the hotness of spices. Kerala food is cooked in coconut oil and served in the banana leaf. Famous vegetarian dish of Kerala includes sambar, kaalan, aviyal, pulisherry, olan amongst many others. Kerala is also famous for its hot and warm deserts. Kerala is land of coconut payasam. This heavenly dish is a treat to all desert lovers. It is made by milk, coconut extract, cashews, dry grapes and sugar. Payasam can be made by different styles and one of the most famous is paal payasam, which is prepared using rice as a main ingredient. Most of the deserts are made with white sugar as base and jaggery as a common sweetening ingredient. Other popular sweets of Kerala include Unniappam, kozhakkatta and pazham-pori. In-short Kerala Cuisine fulfills every desire of your palate.