A Week in Nairobi 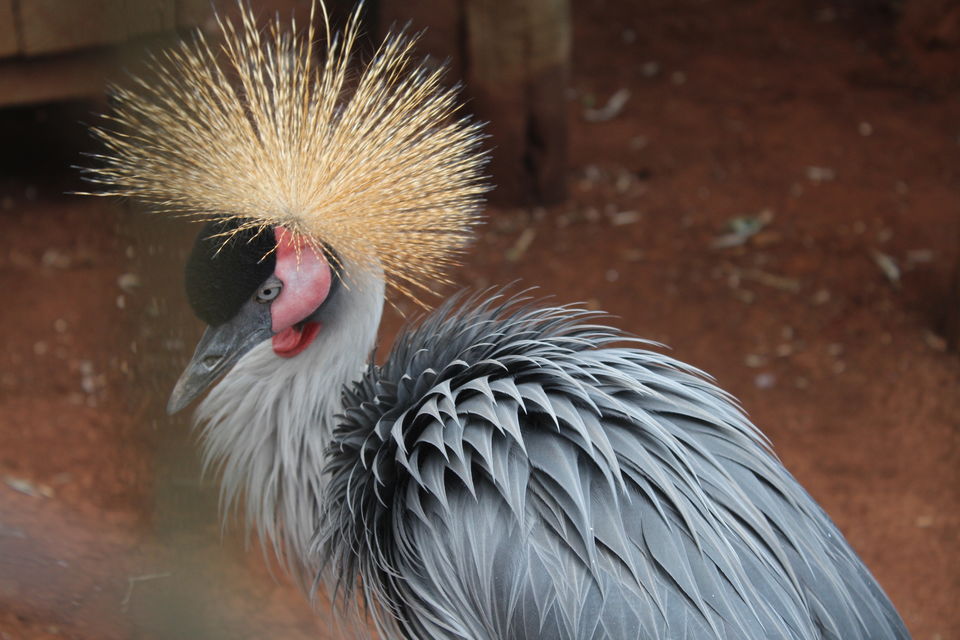 Nairobi is one of the most developed city in Africa. Its famous for its wildlife, its tribal culture and for its handicrafts. The city has maintained its ecological balance and is almost pollution free. Nairobi is Kenya’s capital city. In addition to its urban core, the city has Nairobi National Park, a large game reserve known for breeding endangered black rhinos and home to giraffes, zebras and lions. Next to it is a well-regarded elephant orphanage operated by the David Sheldrick Wildlife Trust. Nairobi is also often used as a jumping-off point for safari trips elsewhere in Kenya.

The best thing in Nairobi is its climate. It’s a cool dry climate quite different from the other African countries. Its has been always an attraction of the tourist. I would always suggest to visit Nairobi atleats once in their life.

Some popular places to visit inNairobi.