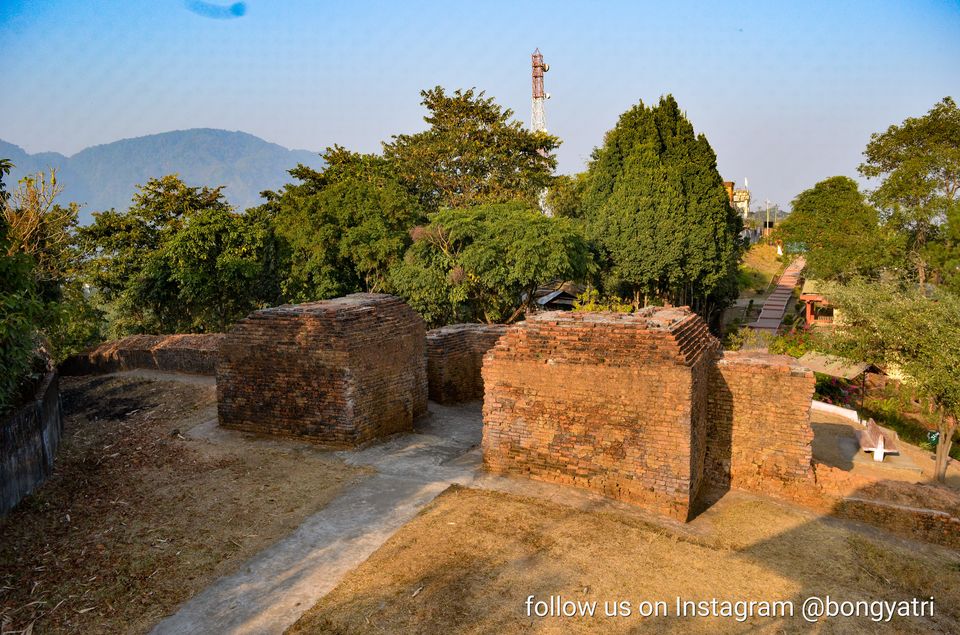 On hearing the name of Arunachal Pradesh, the first thing that comes in our mind is Mountains, monasteries, gompa, lush greenery, snow capped mountain. But do you know, Arunachal Pradesh is equally rich in cultural heritage? Do you know there are several historical monuments and archaeological sites. Yes, the foothills of Arunachal Pradesh are studded with ruins of forts, temples etc. that belongs to 10-16th centuries.

Basically, three categories of monuments and historical sites are to be found in Arunachal Pradesh.

1.The traces of political and cultural forces from Bramhaputra valley extending into the hills under which fall the ruins of forts, temple, ponds and ruins

2.The structure of Buddhist culture in the form of monastery, gompas and stupas

3.The stray traces of past events from the local history.

Today, we will discuss about Ita fort, situated in Itanagar and clearly it can be inferred easily that from the name of Ita fort the city got its’ name. Among the above mentioned three categories, Ita fort falls in the first category. The name literally means "Fort of bricks"( brick being called "Ita" in the Assamese language). 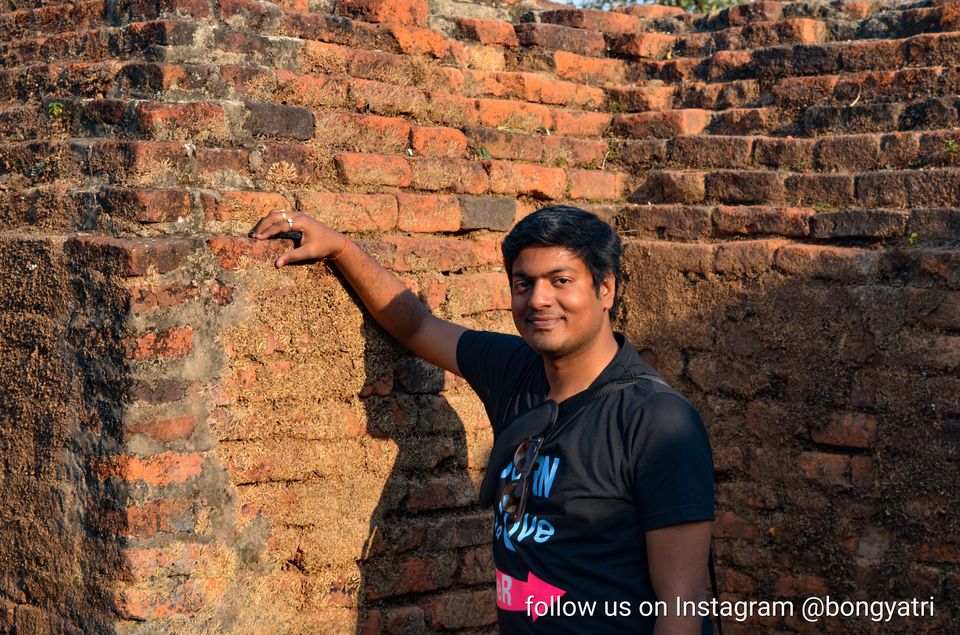 The Ita Fort excavated in the year of 1977 and it is said to be built between 1350 and 1450 AD during the periods of Muslim invasion on Assam. Ita fort has been identified with Mayapur which was the capital of King Ramachandra, the last king of Jitari dynesty in 11th century. However, there is a controversy regarding the date and builder of the Ita fort. Lila Gogoi, an authority on the Buranjis (a class of historical chronicles and manuscripts written initially in the Ahom) of Assam, reveals the fact that Ita Fort was built by the Ahom King Chakradhwaj Simha in 1688 A.D.

At the entry point of Ita Fort 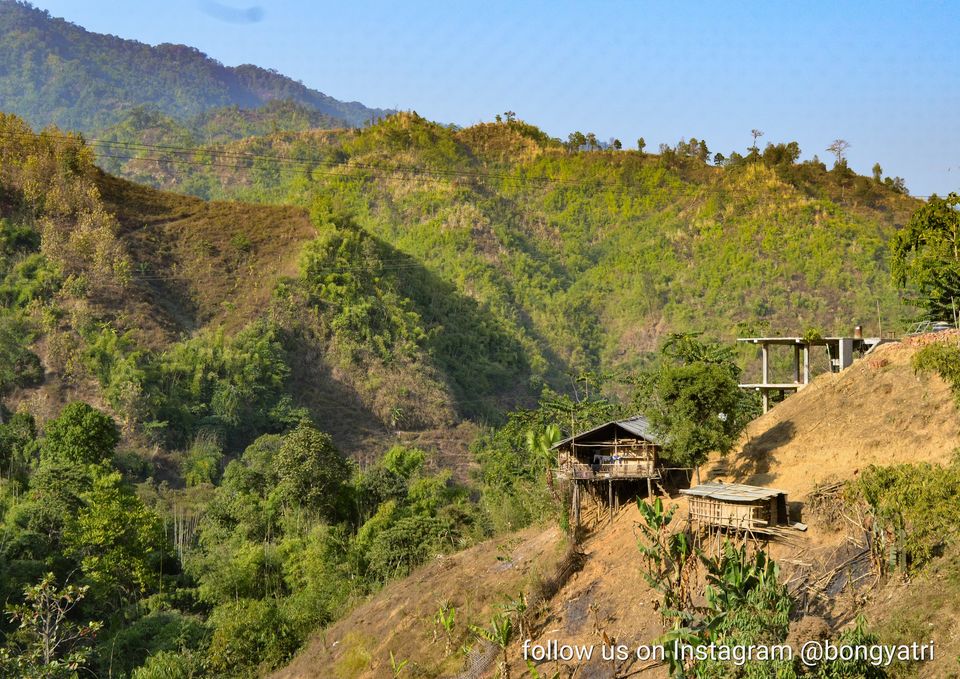 The ruins of Ita Fort reflect that the entire complex is indeed a meticulously planned work and a monumental task. The stone work of the Ita Fort covers an area of 45 cubic meters and around 80 lakhs of bricks were required to erect the structure of the fort during that era. The volume taken up by the brick structure is about 16,200 cubic meters. Interesting facts about the fort is that almost 46,200 man days were used to build this fort. 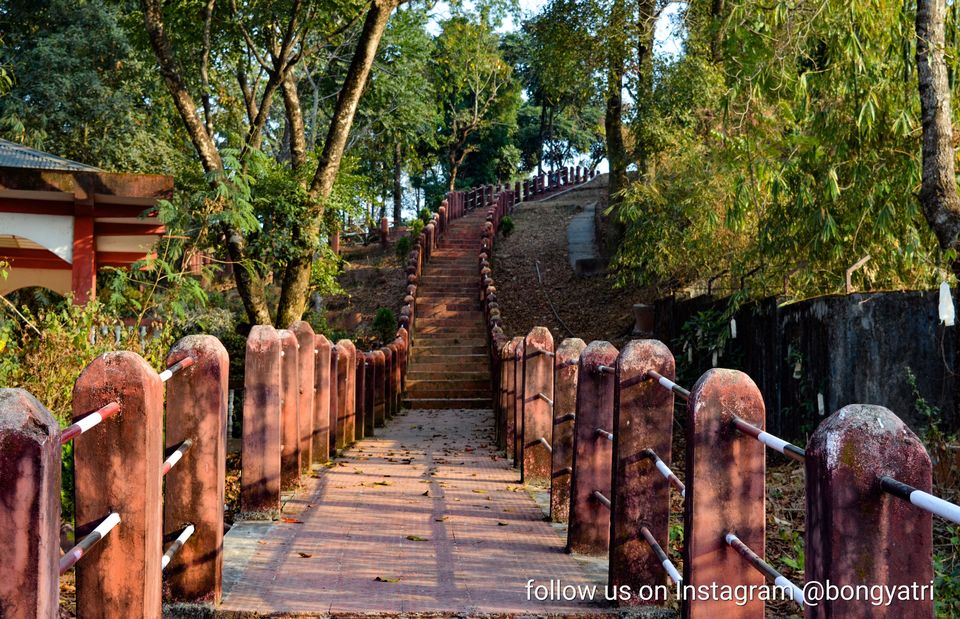 The fort has three different entrances at three different sides, which are western, the eastern and the southern sides. The eastern gate is built on stone masonry, overlooks Doimukh in the Dikrang valley. This gate is heavily damaged. The southern gate is built largely in brick and limited use of stone, stone-slabs, animated and floral designs were used for the door ways. Though the doors are completely lost, from the orientation of the gate the purpose is clear that is to check the enemy from Gohpur and Ramghat in the south. The western gate, probably the main entrance, faces the Senkhi river. The ruins at the gate reveals that comparatively less defence arrangements existed in this area. 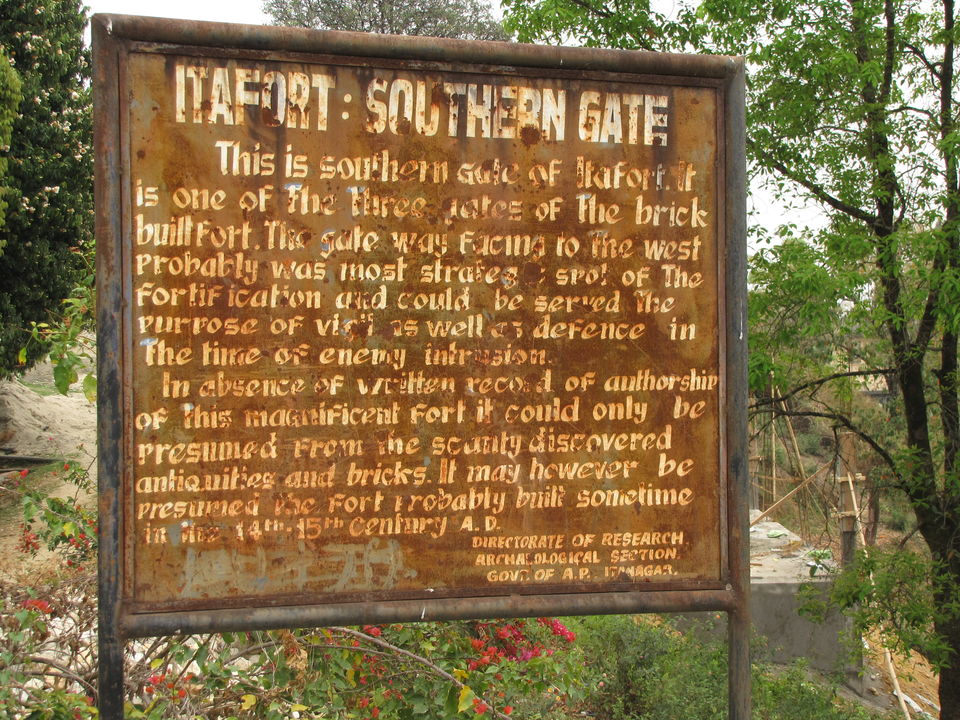 The climate of Itanagar is very pleasant. So, it can be visited any time of the year.

Lilabari Airport is the nearest Airport to Itanagar. From the airport, it is 72 KM and will take 2.5 hour to reach Itanagar. There is a direct flight from Kolkata to Lilabari Airport (AI 9751) which departs from Kolkata at 1.50 P.M and arrives Lilabari Airport at 3.55 P.M. The nearest railway station is Naharlagun which is only 18 KM far from Itanagar. You will get trains from Guwahati to reach Naharlagun. From Naharlagun or North Lakhimpur you will get ample number of reserved and shared car to Itanagar. Once you are in Itanagar, you will get several options like auto, taxi etc for the sigh seeing. You can visit Ganga Lake, Jawaharlal Nehru State Museum, Rupa village etc alongwith this. 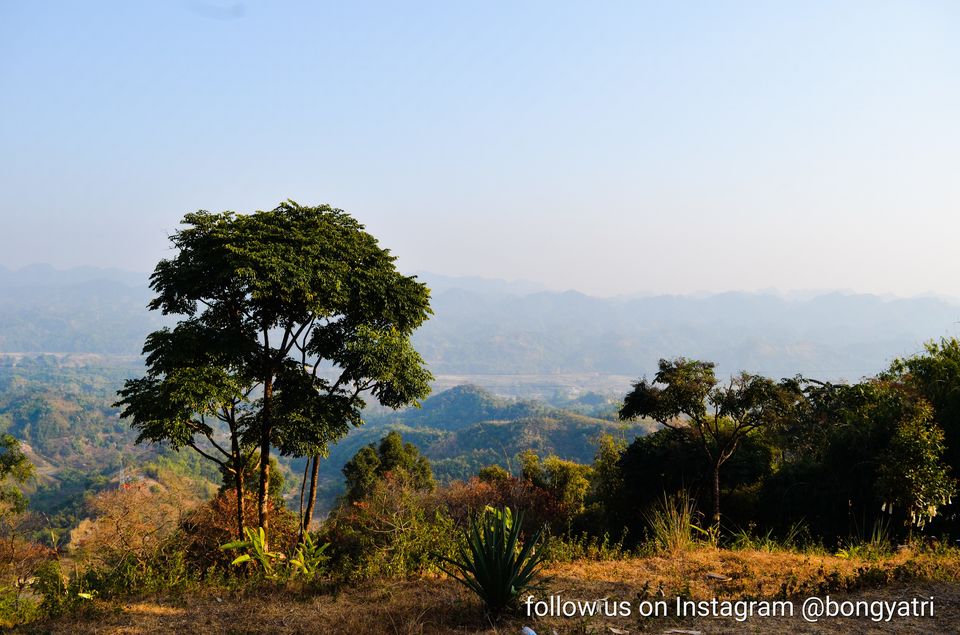 You are in the capital of Arunachal Pradesh. So, there are numerous number of stay options in the market area from various range. I am mentioning very few of them. But keep faith on me that you will get much better option for accommodation on spot and at cheap rate.

It is located at the heart of the city. The room rent starts from Rs. 2500.

It is located near to APST Bus station. The starting price of room tariff is Rs. 1500.

It is also located in the market area of Itanagar. The tariff starts from Rs. 2900 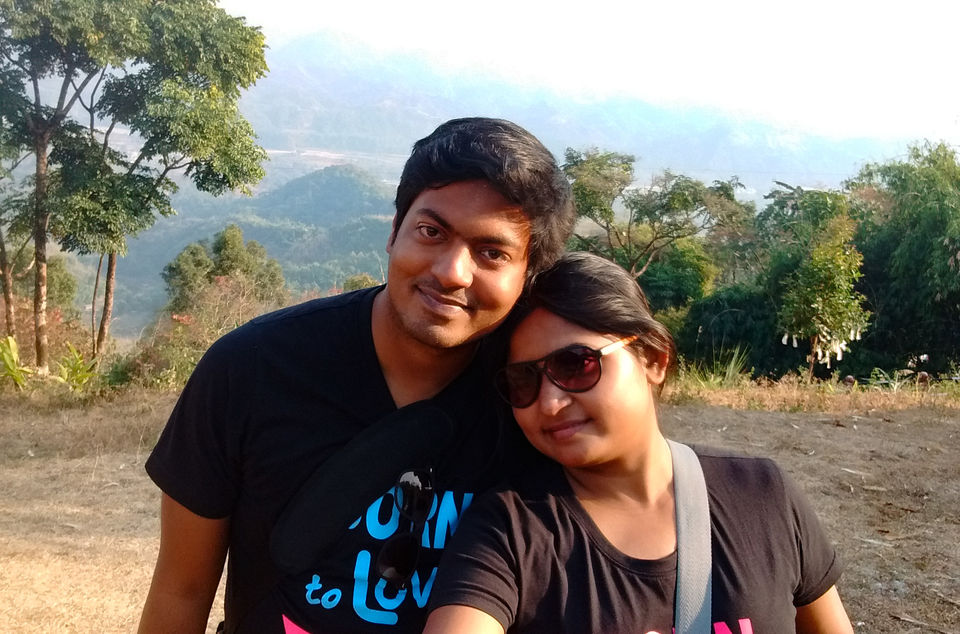