TAMPARA: UPON EXPLORING THE UNKNOWN 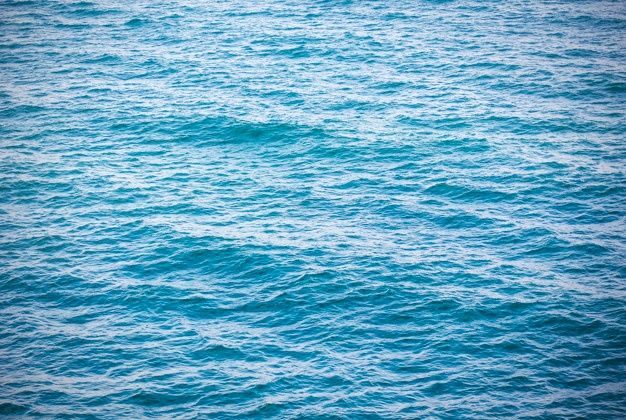 On the last of our graduation years, everyone tended to make every move memorable. Be it the fun and frolic, the long lasting chit chats, the hilarious practical sessions of optics and mechanics or the events that marked the same. A year-end picnic was a convention that had been religiously followed. After much hassle, a distant Tampara was selected for the day.

Many of us were oblivious of what the place had to offer. Theoretically, the place was a potential tourist inspiration and was situated far away at a time span of four hours. With good faith, we set off one fine day. The bus toured south, through the hilly lands and after a good span of four hours on the highway, we entered a less trodden path, with branches ready to pierce all around. The pungent smell of dried fish stroked our senses gently as we deepened our eyes through the darkened corridors. It was in complete contrast to the ventilated view that awaited us at the other end.

Tampara boasted of the best origin of dried fish, and the pungency of its smell was the unique proposition of this place. It is linked to Chilika from one end. The place we arrived at was a watery extension that had to be crossed by motor boats in phases as we were a good large in number. Beyond laid an island about 5 kilometres in width and 9 along the length. The path, or if it could have been called so, was yet to be treaded and was lined through drooping branches, wet sand, rocky turns, dried leaves and so on. Some rare footprints showed up. It was ghastly enough to imagine that thatched huts housed people in such an obscure location where help would take hours to reach and network was a distant idea. The walk had begun with no hint of ending. All we had to do was to follow the roar of the waves that lashed somewhere miles away. The sound approached from all directions, leaving us confused at times. A leisurely stroll that would have taken a little more than about an hour stretched for a good 2 and a half. The first sight of the sea was a good one hour forth again. All worn out, the groups ended up at different parts of the shore. The bashing of the winds revived us and we enjoyed there for sometime while.

The plan was to take leave from the place before darkness settled. But the frenzy of madness had taken its toll and we had to pass through the dreaded jungly darkness hovering above us. The stroll back through the waters provided a magnificent view. Looking back at the stretch we had just distanced from, it suddenly felt heavenly. Later, we realised that in the trance of tiredness, the real beauty of the solitude had escaped us. The royal green stretch from nowhere to nowhere, the starry sky above, the murmuring waters surrounding it, was a sight worth looking for.

The place offered us a fresh view of idea of what it takes to look into the real beauty of anything. If boldness is beauty, then this is it.