Ratanpur- the ancient capital of Chhattisgarh 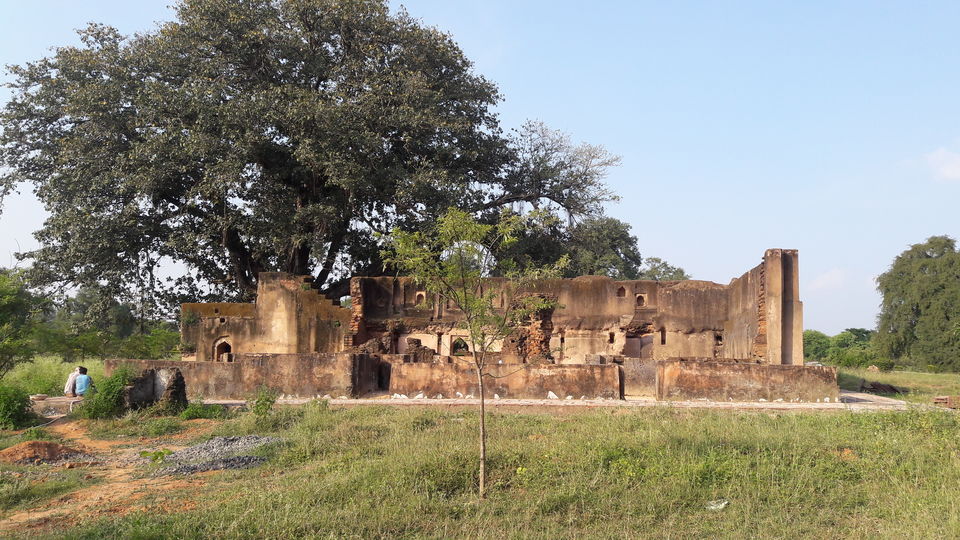 India has always been a culturally rich heritage country, which has also witnessed several kingdoms and rulers. Every kingdom had its own tradition and prominence, including a capital city which was economically rich, developed and most importantly closes to the trading hubs or had connectivity. The capital of each kingdom had a fort where the royal family and the kinfolk lived but the other reason for building a fort was to get protection from invaders. These powerful capitals and incredible forts have splendor in itself.

One such capital was Ratanpur and its magnificent fort. Ratanpur was the capital of Dakshin Kaushal now known as Chhattisgarh, a state of India. Ratanpur is situated 25 km away from the Bilaspur city of Chhattisgarh. It also lies in the national highway 200, towards ambikapur city.

Dakshin Kaushal was ruled by several kingdoms including Guptas, Buddhists, Jains, Sharabhpurians, Panduvanshis, Kalchuris and Marathas. Ratanpur was founded by kalchuri king Ratnraja , in 1050 A.D. Ratnraja build the strategic fort in ratanpur while shifting his capital from Tumman.

This magnificent fort was built on a plateau which was surrounded by ponds from all three sides along with a strategic location which had connectivity and nearby forest for army cantonment. The fort includes large walls to protect them from invaders and fencing around the fort. The architecture of the fort was simple and strategic. The fort has four grandeur entrances named as Simha, Ganesh Bhairav and Semar dwar. The walls of the fort had several carvings of sculptures including gods and goddesses. It has a huge expanse of garden, several forts, and temple.

One such fort is known as Gaj kila which means elephant fort. It is assumed that elephants must be kept here which were used in the army or by the kings. Just beside the Gaj Kila stands the prosperous temple of Lord Jagganath. Jagannath temple was constructed by King Kalyan Rai, where the royal family worshipped. There is another temple called Laxmi Narayan temple which was built by Anandi Bai, who was a Maratha queen.

The fort in the west entrance was made by Laxman rai for his wives, the anecdote popular here is that king Laxman rai had 28 queens and they all performed sati together. And in the remembrance of those queens, every near the Atha bissa Talab Magh fair takes place. There are also ruins of bath complex in the fort where the royal family took bath. There are shreds of evidence of building grandeur forts by kalchuris in Dakshin Kaushal.

In the year 1741 maratha army chief Bhaskar pant destroyed the Gaj kila by cannon balls. then from 1756 nagpur king bimbaji Rao took the throne of ratanpur. marathas ruled ratanpur from 1756 to 1854 and made several tourist attractions one of them is ram tekri. After 1854 ratanpur also came under Britishers.

Other than the historical evidence of fort ratanpur is also associated with one of the Shakti peeth, which has divine significance in the whole part of Chhattisgarh. This temple attracts devotees every day and tourists during the time of Durga Puja.

These forts despite being colossal, stands stiff and narrate the story of apogee and the decline of a kingdom, where bloodshed was common for the throne. But we can find several anecdotes regarding ruins of this fort , some said plague hit the city and the royal family abandoned the fort or some say in search of king’s treasures thieves’ dugout the foundation of the fort because of which forts became weak and starts to turn into remnants. Whatever may be the reason but, ratanpur adds a significant and glorious chapter to the marvellous Indian history.