I am here to take you through my travel stories.

In this story, I plan to keep updating the photos from the locations where I go...

It was an awesome day back in 2013, when we had been to a Kokan bike expedition. Harnai was one of the destinations. It was time when the water level was less & we could walk on the 'bandstand' of the Kanakdurga fort. Water on the the rocky stage was giving a mirror look to the place & the waves hitting the rocks in front were looking really awesome & we took this picture. 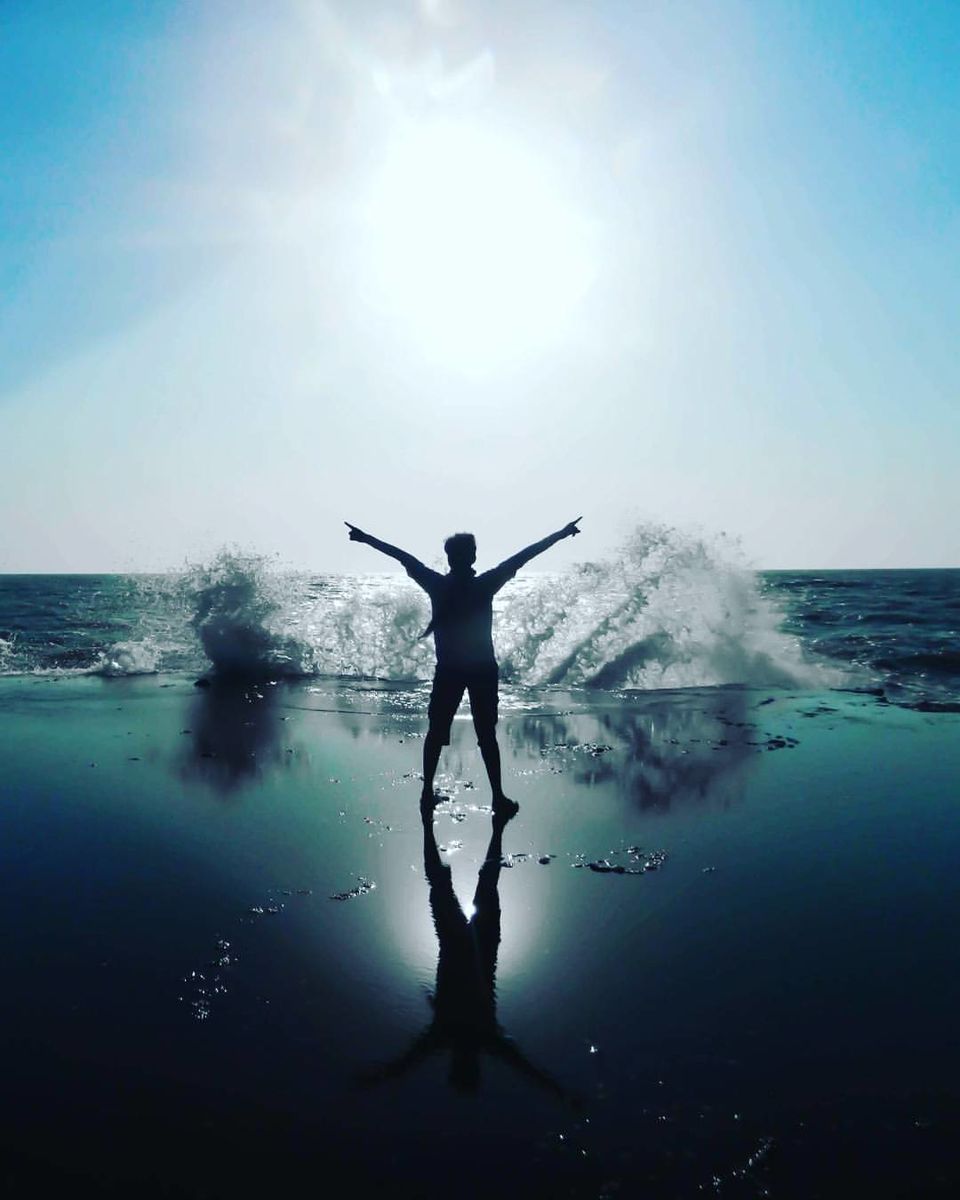 Many of us dream to be at some places for long time in their life. I had one such dream to be on Jivdhan fort. Finally, I managed to visit the fort mid may 2016. It was really a hot & shiny day. The Sun was at it's maximum strength. With very less water on the fort, it was a tiresome trek. However, I was satisfied with the fact that I finally had one less place to be visited in the list. Well, that has actually made a place for yet another dream to the list. ;) 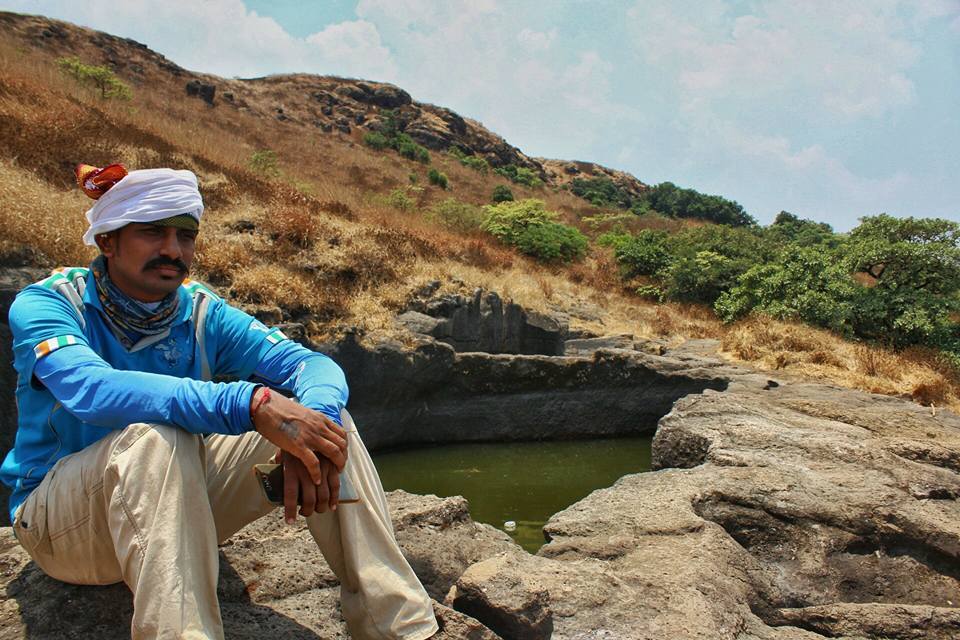 Velas is a village on the seashore in Ratnagiri district. While going to the place we have to cross through some scenic and zero traffic roads. It is always an amazing experience to drive on such roads. 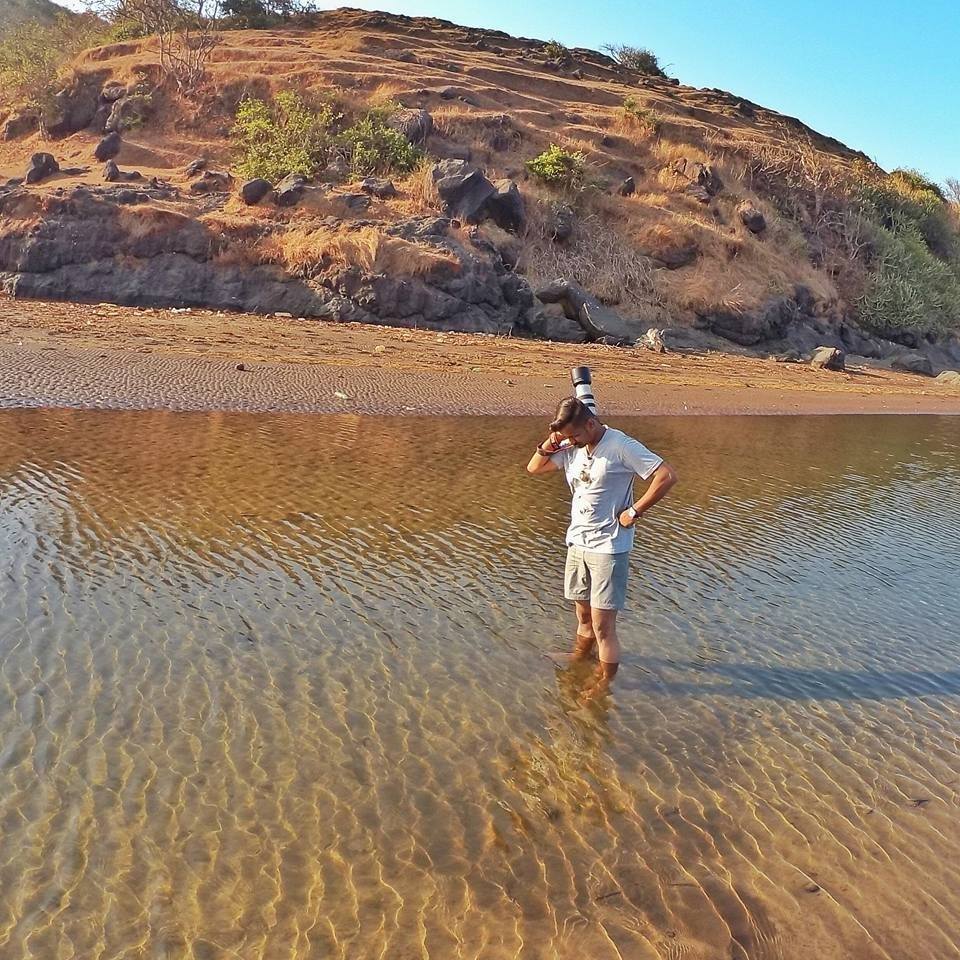 At Velas, where the local river sank itself down in the beach sand to become a part of the Arabian sea, the water is crystal clear. One can actually stand there with an illusion of standing directly on the sand. 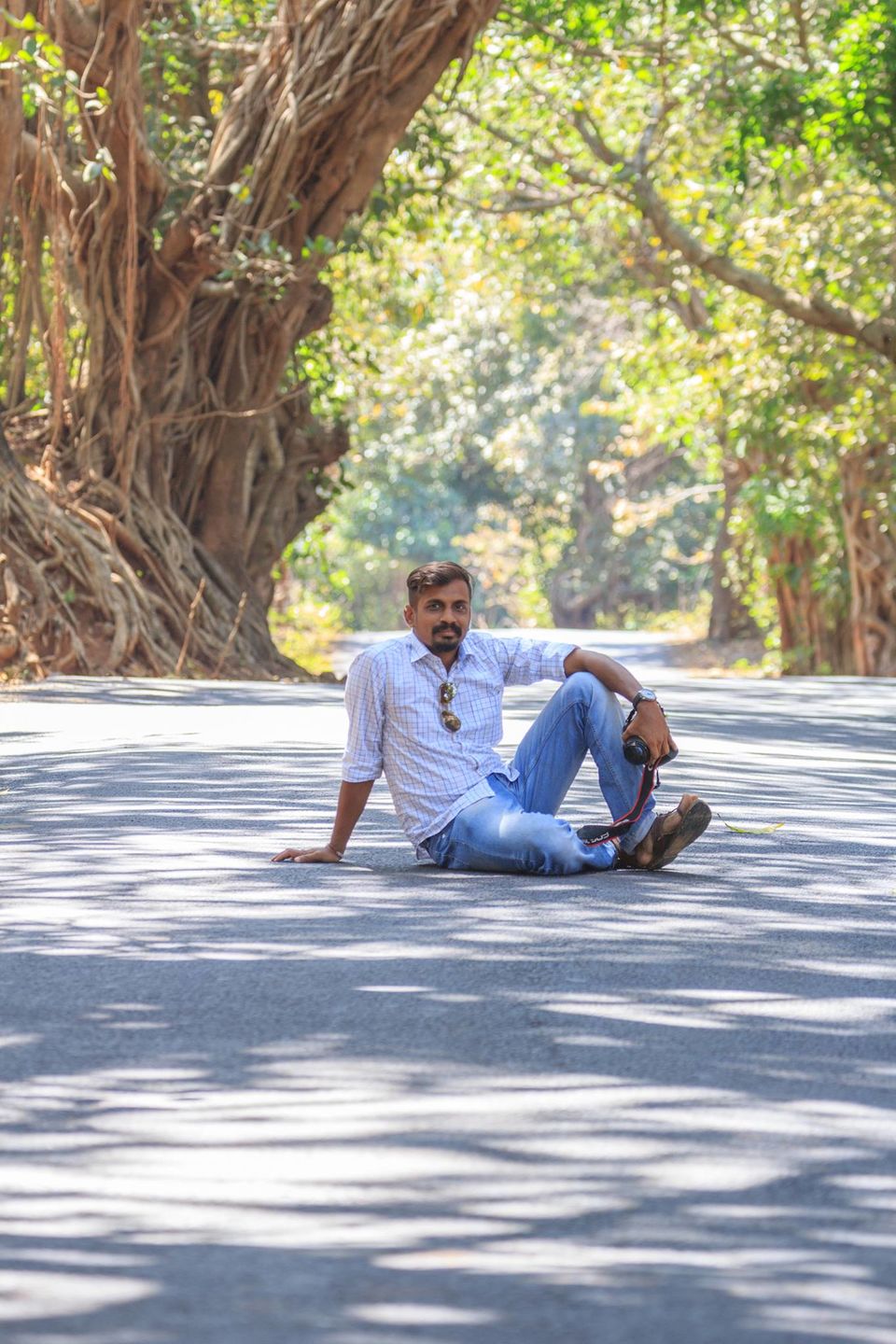