"For some travelers, an image from the travel magazine glaring through the mesh of the reclined flight seat, an excerpt from the article in the lifestyle column on Saturday or a conversation which you never had but still hear the murmur in your ears - ignites a wish to visit a place. The desire gets real when you bargain the last two books with breathable air in the rucksack and embark on the journey where ticking on the taxi meter eventually paints the only scene that you have rehearsed in this play.

Travel has the ability to encapsulate a lifetime within itself by letting you take a freeway parallel to your everyday life. The pilgrim's rush to see everything and make sure that the memories get enough fodder to craft their story-lines; the growing awareness of the place and independence of being anyone or re-looking at the past with a lens not used before; the ability to imagine a future by the riverside or the mountain ebb where bottles of wine make their voyage for dreamers; dictating the memoir on life, sometimes editing the entries under good – bad – ugly, other times an endless monologue of hope or the promise of change that absconds faster than its arrival.

The last few hours on the way back, one can only recollect the edges while the featureless hours where life flew steadily hide under the labyrinth of mundane activities. Later on, this faint memory becomes a vivid dream that you once saw someone living, on the back page of the travel magazine"

Vietnam, a gastronomical paradise for those who love indulging in eccentric delicacies and a confluence of modernization and ethnic force for those who want to experience one of the oldest civilizations in the east. With the recent history of Vietnam War overbearing the colonial past, Vietnam is an interesting study of looking at the political narrative from western vs eastern perspective and surfaces the debate between aggression under the veil of ideology vs upholding the sovereignty of a nation.

If you have 10-12 days for exploring Vietnam, the popular destination that you can plan for are Hanoi, Ha Long Bay, Sapa, Nha Trang, Hue, Hoi An, Han Son Doong Caves, and Ho Chi Minh (last option).

You can travel the country from North to South (vice versa) as Hanoi and Ho Chi Minh are international airports. Domestic airports in Hue, Nha Trang, Vinh etc. are very well connected with other cities and can help save time. Travel within the cities is very easy with local taxi's or by renting cars/bikes. Alternatively, taxi apps like Uber and Grab Bike offer cheap and quick motor-rides within the city and give you a unique local experience.

Vietnamese Dong (VND) and USD are used across the country. Since the exchange value is very high, Vietnamese use suffix of 1000 while quoting prices for all the items. Hence, 30 for water bottle translates to 30,000 or 30K VND. 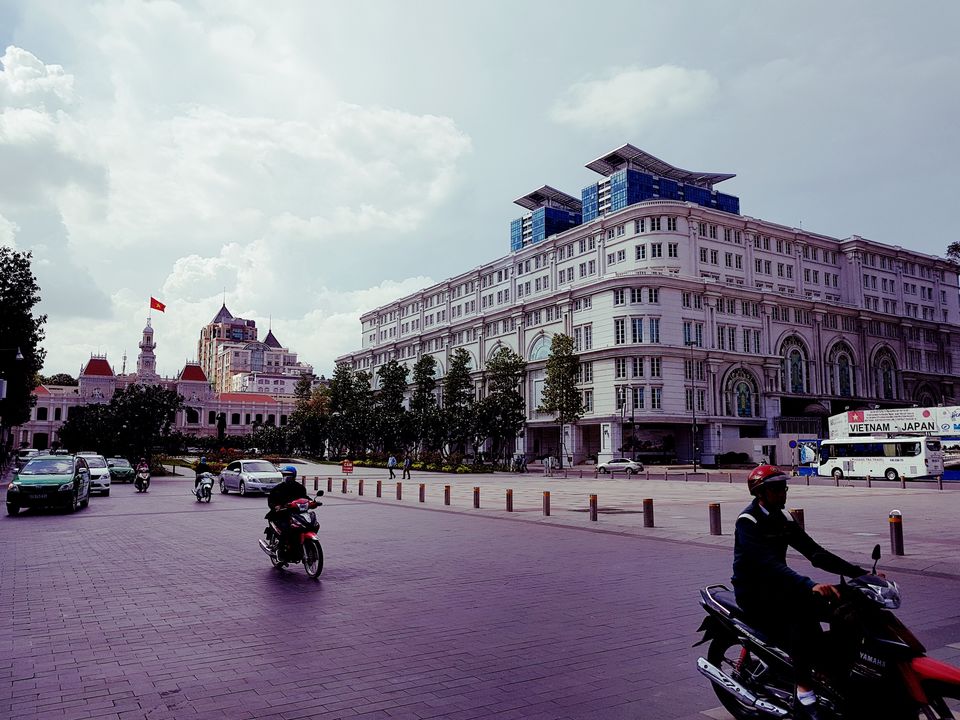 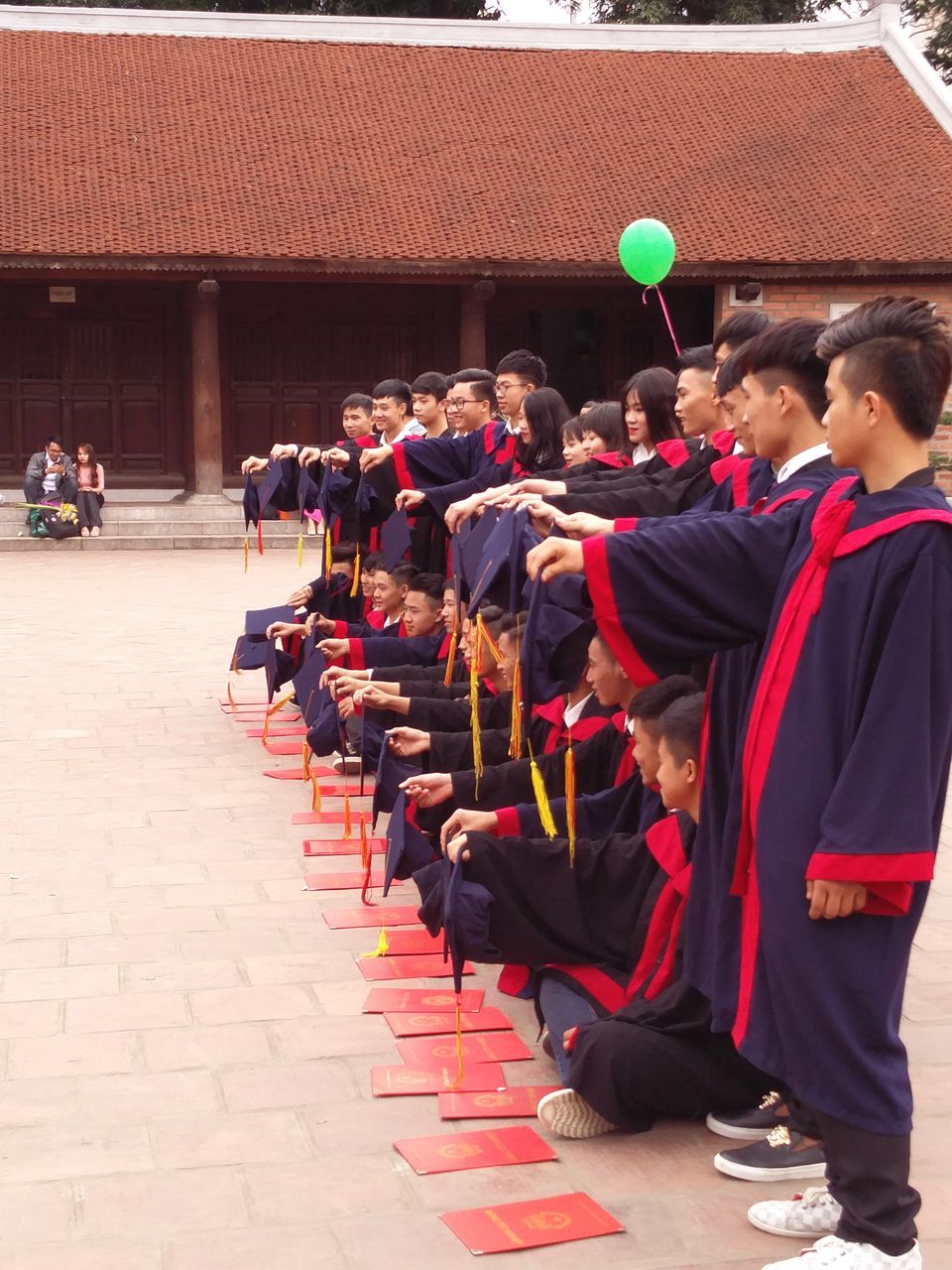 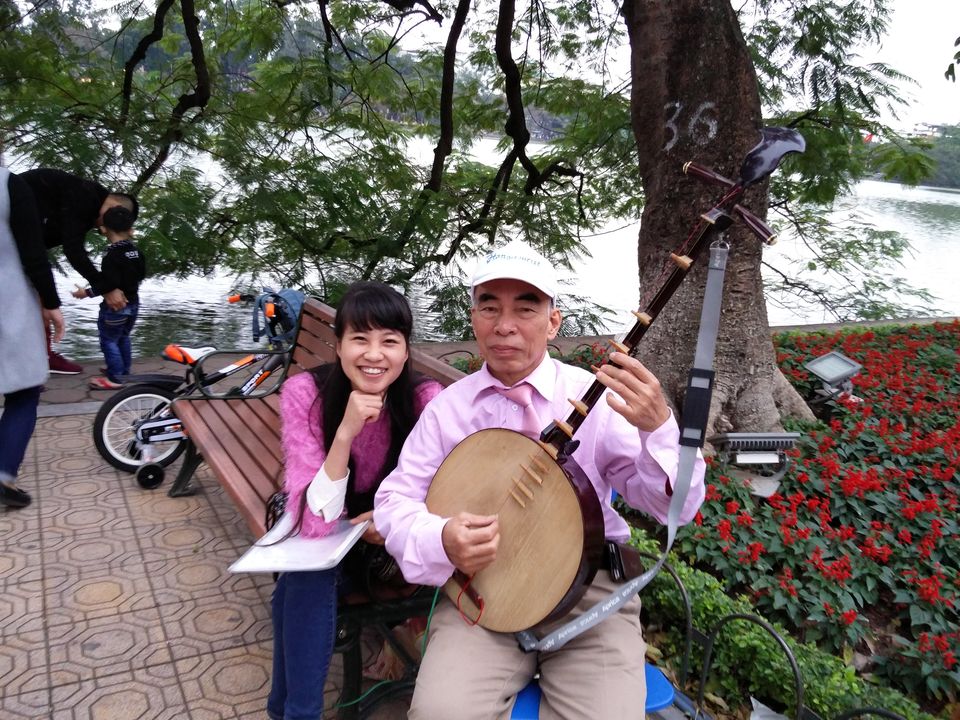 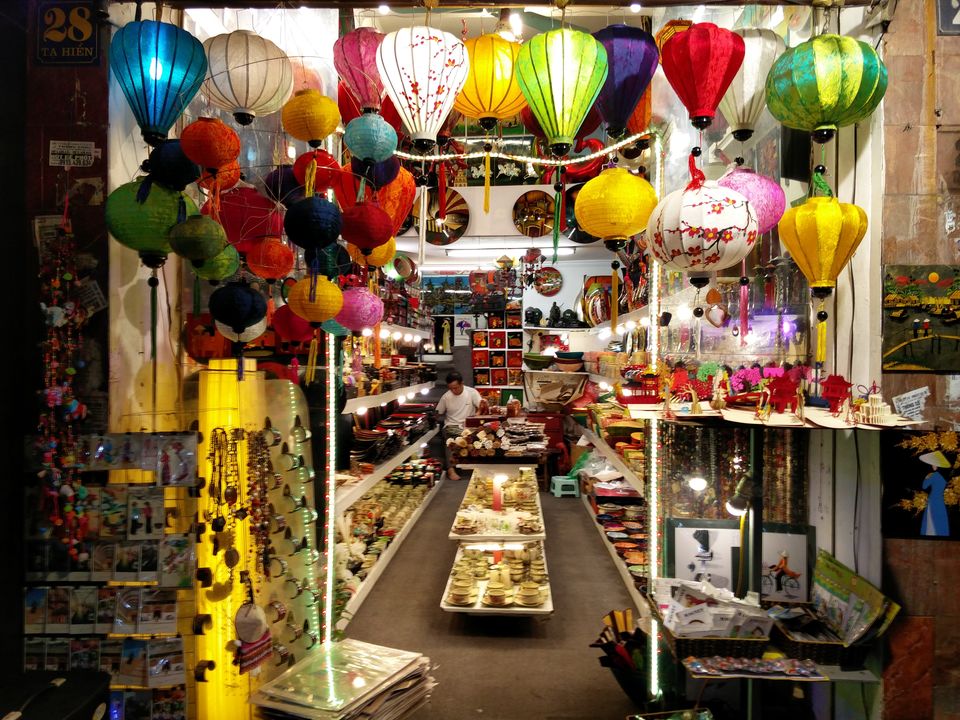 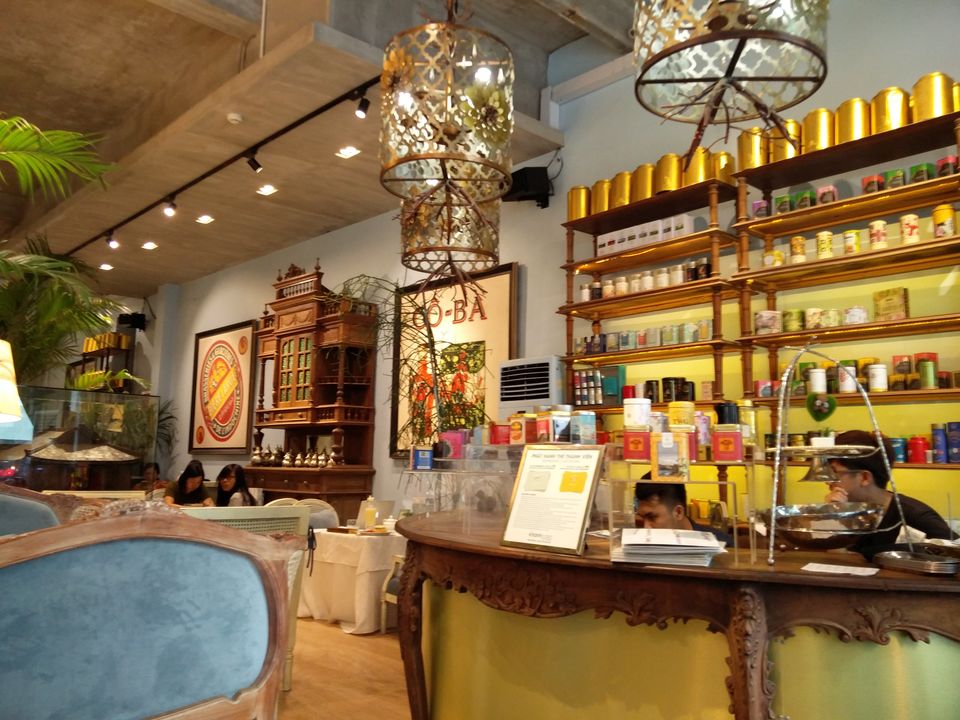 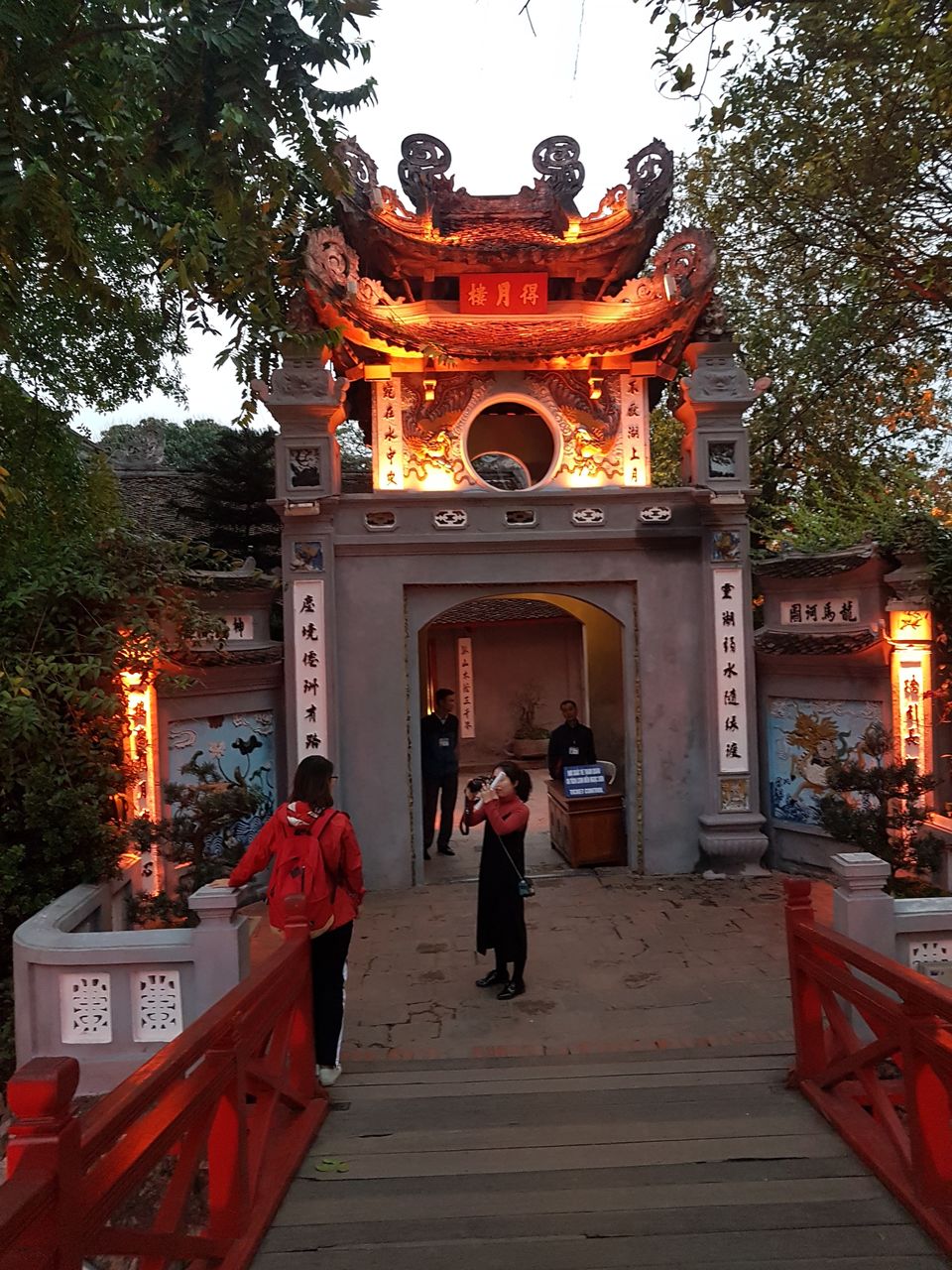 Capital of Vietnam and a cultural hub which gives a glimpse of the ravages of war and rich local art. A unique striking feature of Hanoi is the outbreak of tiny mopeds and their anti-pollution-mask-with-designer-clothes adorning riders scurrying away with the flash of green light on the roads.

Visit French and Chinese colonial architecture, Buddhist Pagodas and museums during the daytime. Spend the evening around Hoan Kiem Lake in the old quarters watching live musical performances, trying segway hover-board rides, drinking Vietnamese condense milk coffee and eating local delicacies on the streets. As the daylight transcends into the cool breeze of night, listen to jazz music at Binh Minh's or drink native beers on the stool packed Beer Street with musical cacophony from adjacent bars culminating into an energized gathering of travelers.

​Travel and Stay: You can fly down to Hanoi and stay at Hanoi Backpackers Hostel or some really good home-stays through Airbnb. 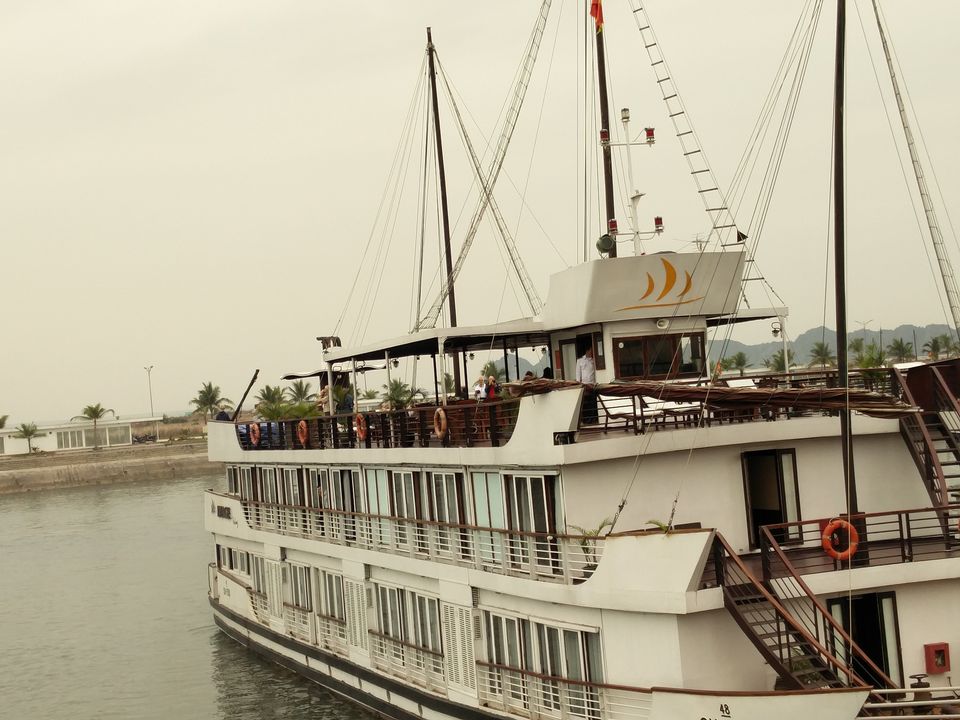 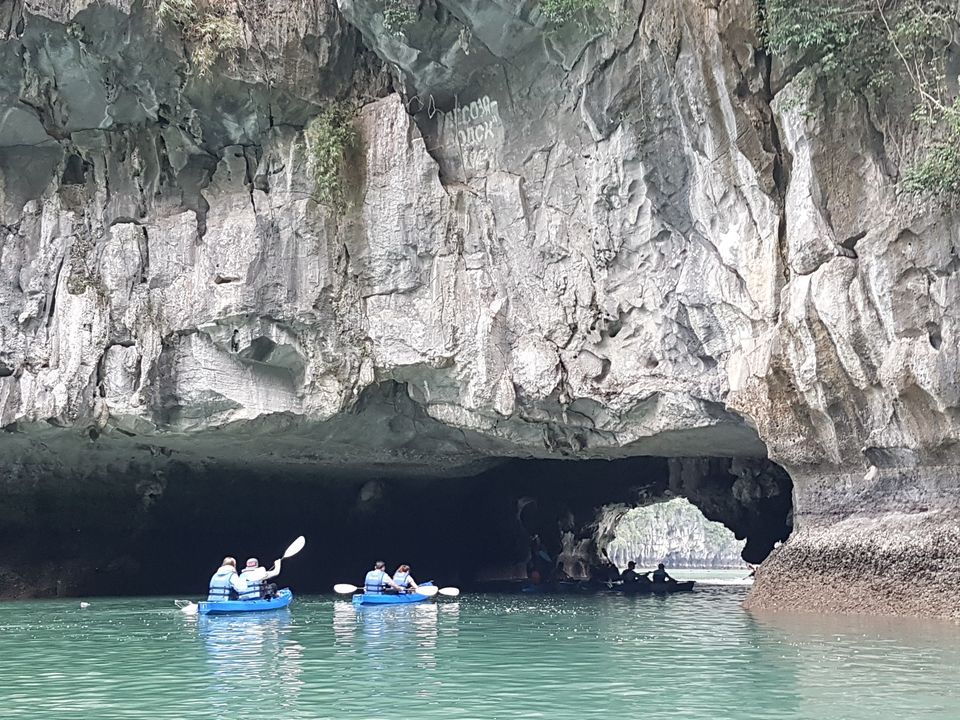 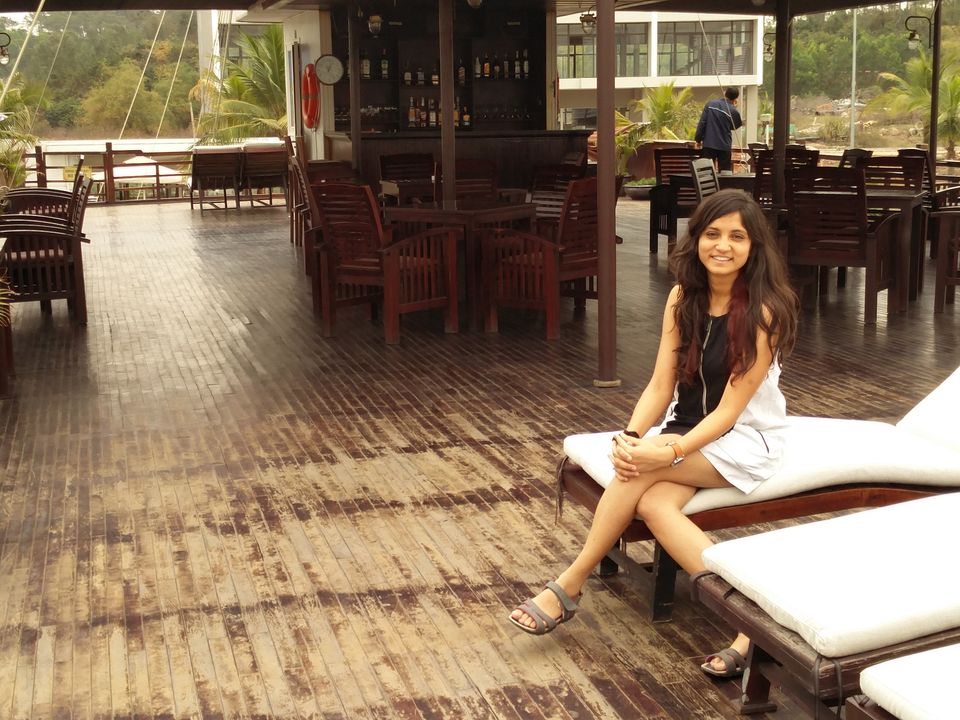 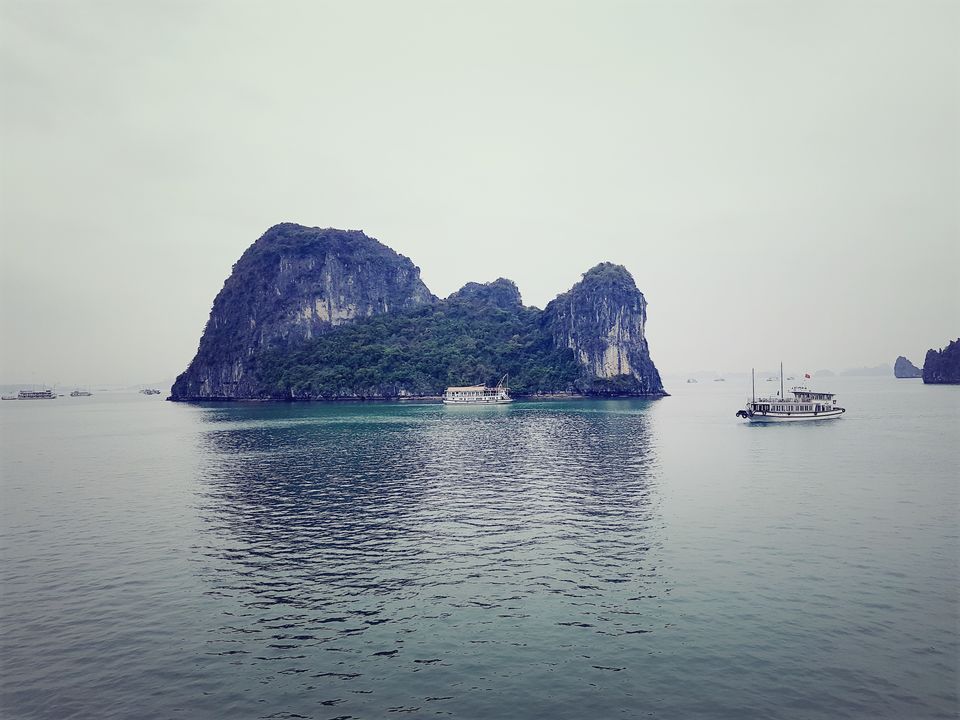 A world heritage site with mountains dropping dead into the bay or skirting beaches while the mist, following their edges in the evening, spread over still water like clouds on the sea. An overnight cruise ride from the Halong city is the best way to experience Ha Long Bay with kayaking around the mountains, climbing the hill-top to get the view of cruises docked amidst limestone pillars, swimming on the small beaches and exploring caves.

Travel and Stay: You can take a bus ride from Hanoi to Halong city and book a cruise for 1D/2D for exploring the bay 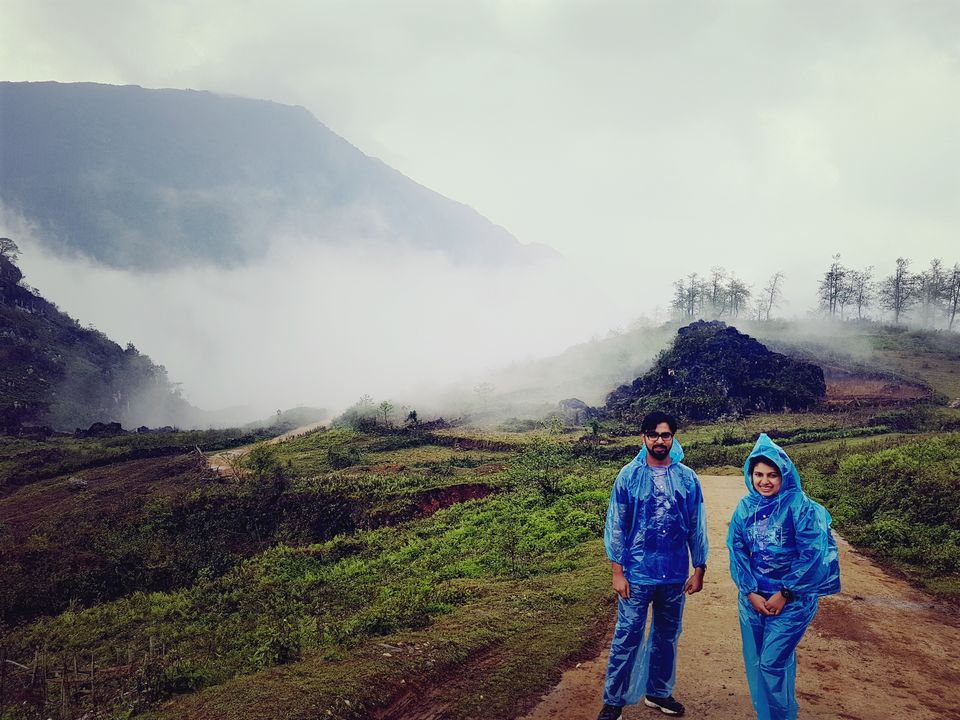 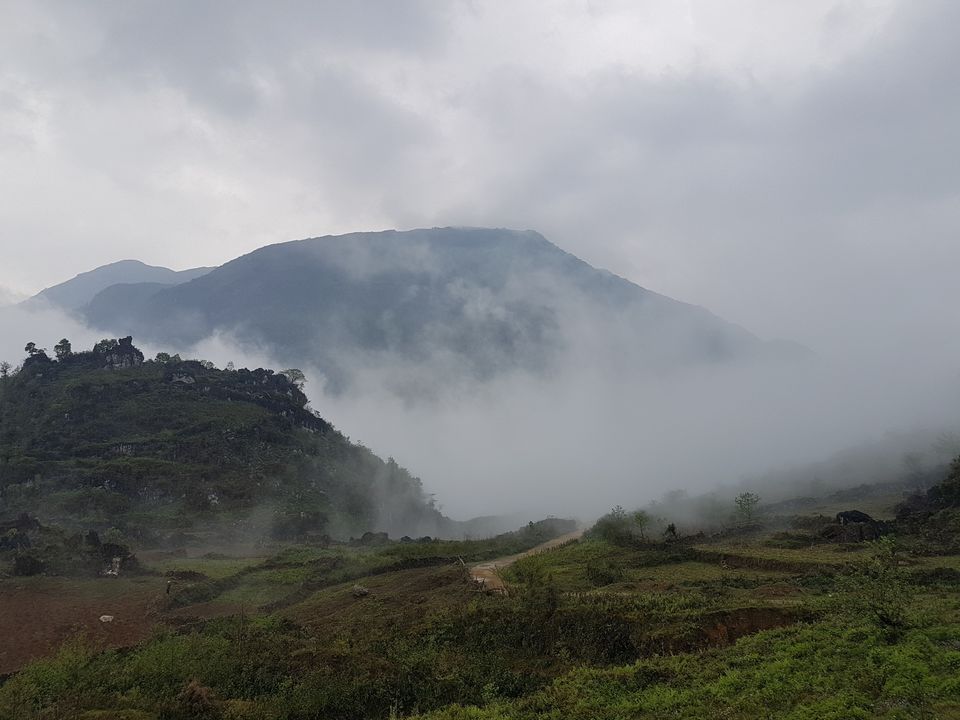 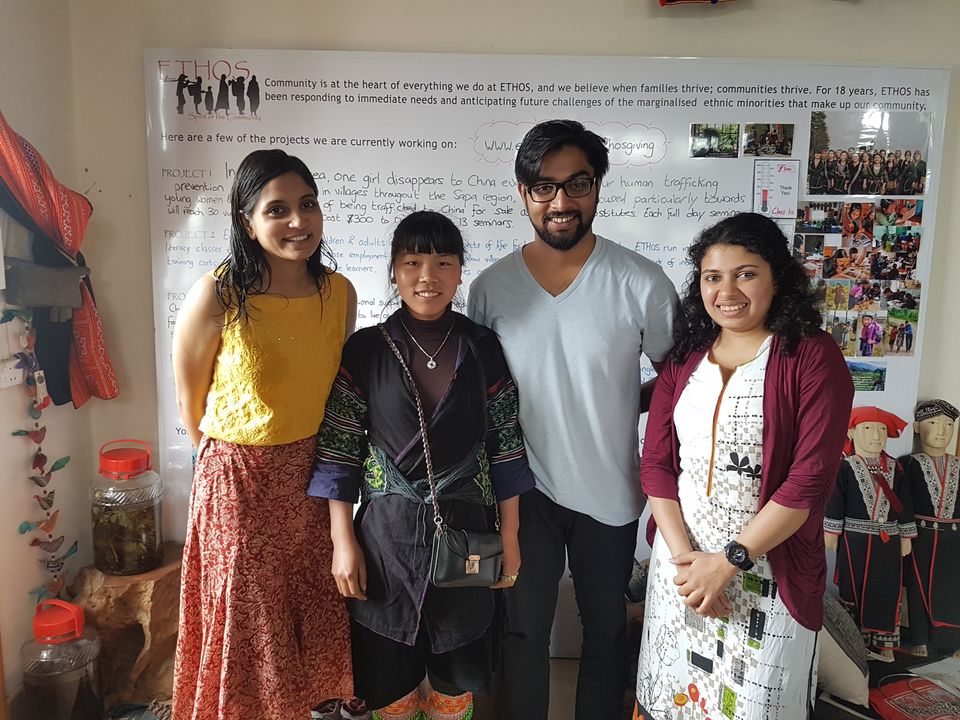 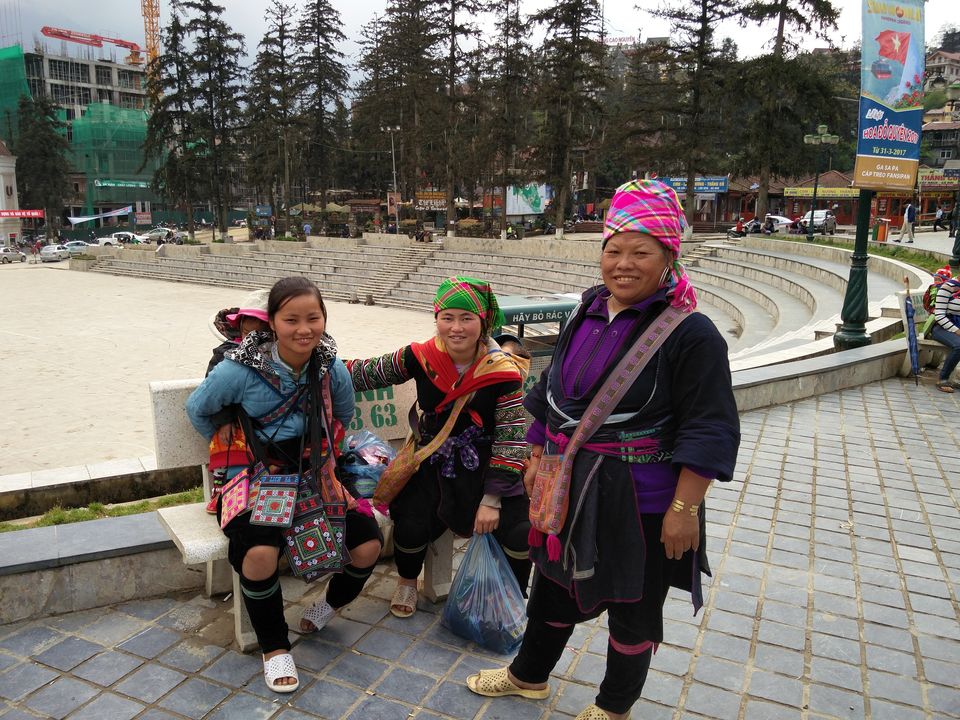 Lake Town in the northern hills of Vietnam with nearby villages upholding the serene ancient beauty and biodiversity while the city transforming itself to sustain the onslaught of travelers. Very critical to be sensitive to the change brought by unprecedented tourism on the agriculture dependent minorities and the struggle of women in these communities to adapt to new means of livelihood by selling local art/trek guides to tourist.

Travel and Stay: Buses from Hanoi to Sapa take 4/5 hours. We booked a home-stay experience with the Hmong minority through Ethos community group and had a wonderful experience of exploring the local customs and lifestyle while avoiding the common travel itineraries

OTHER PLACES TO EXPLORE 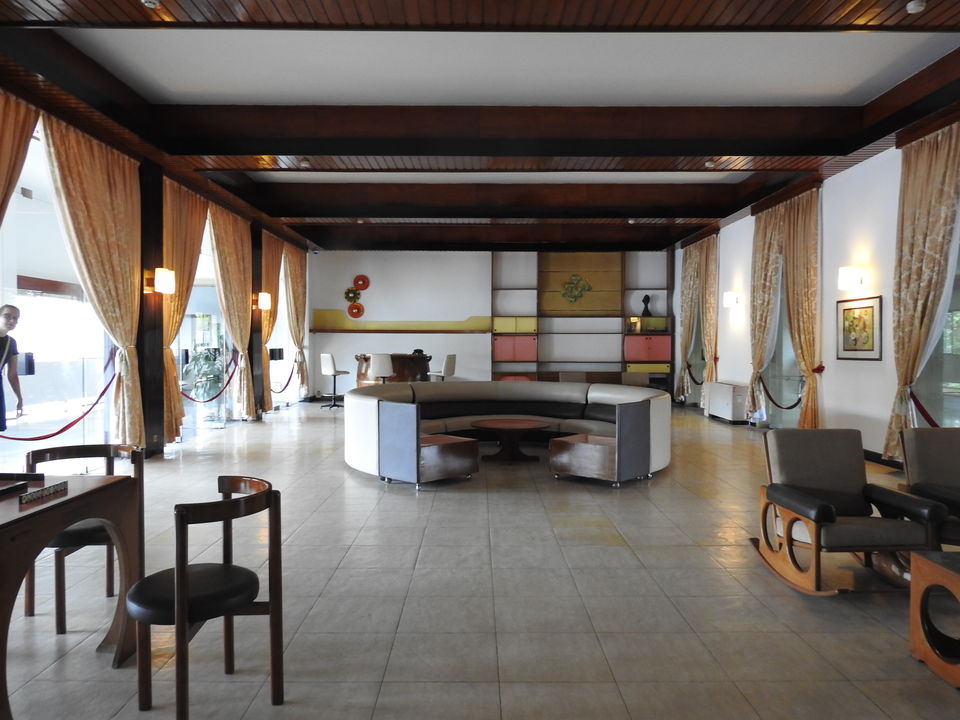 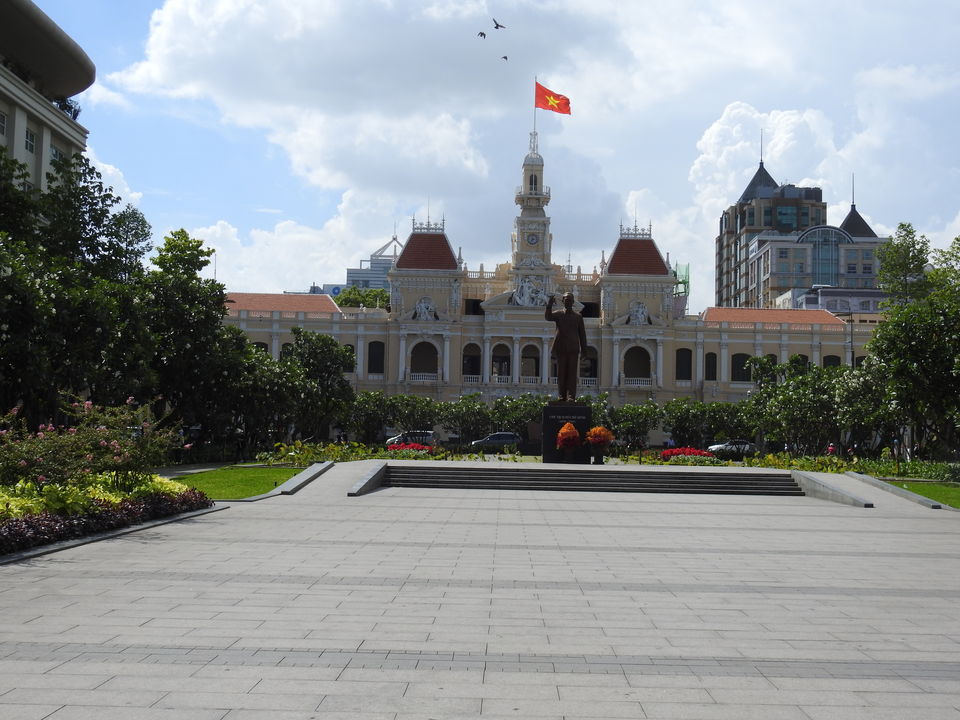