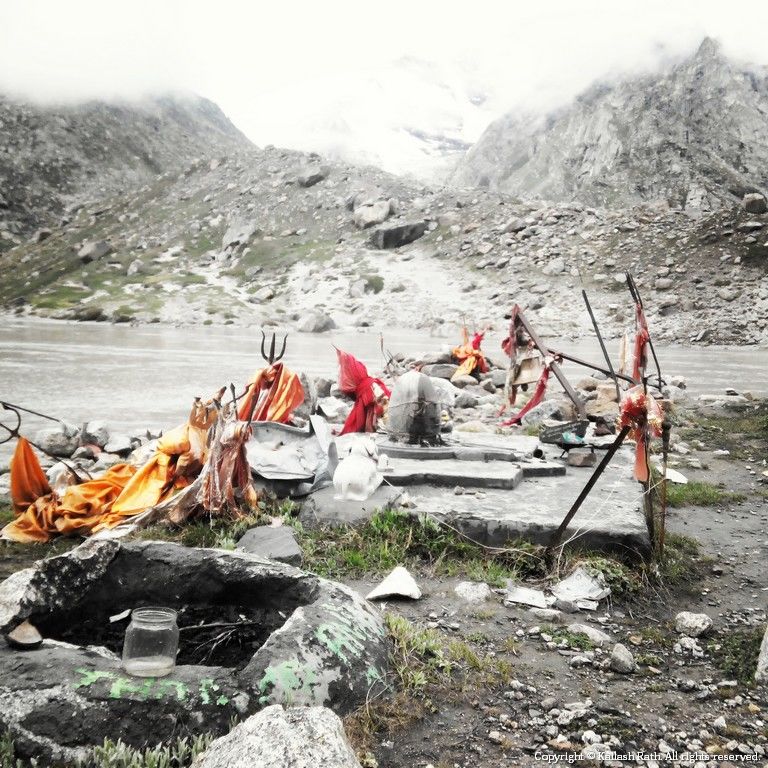 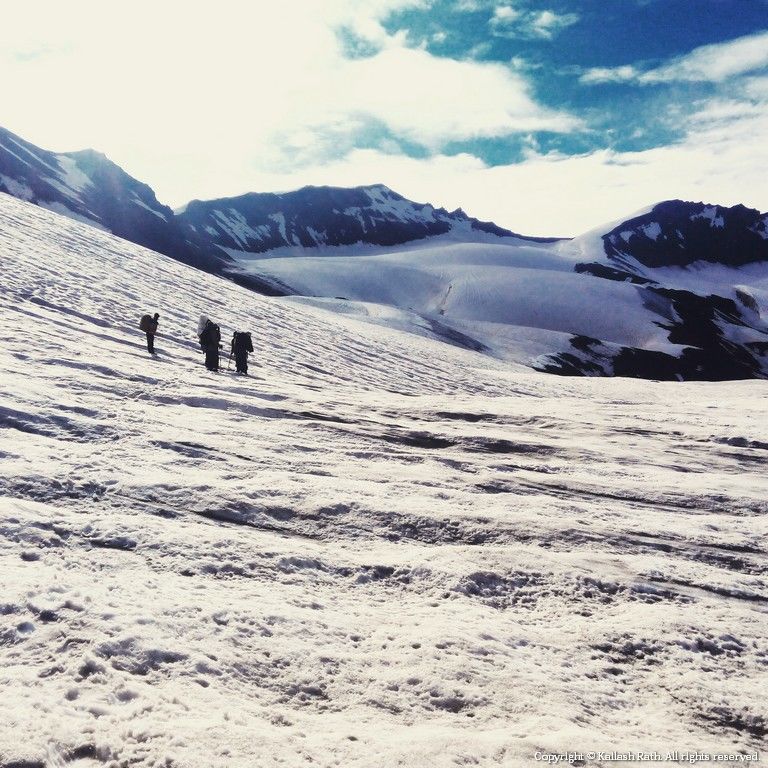 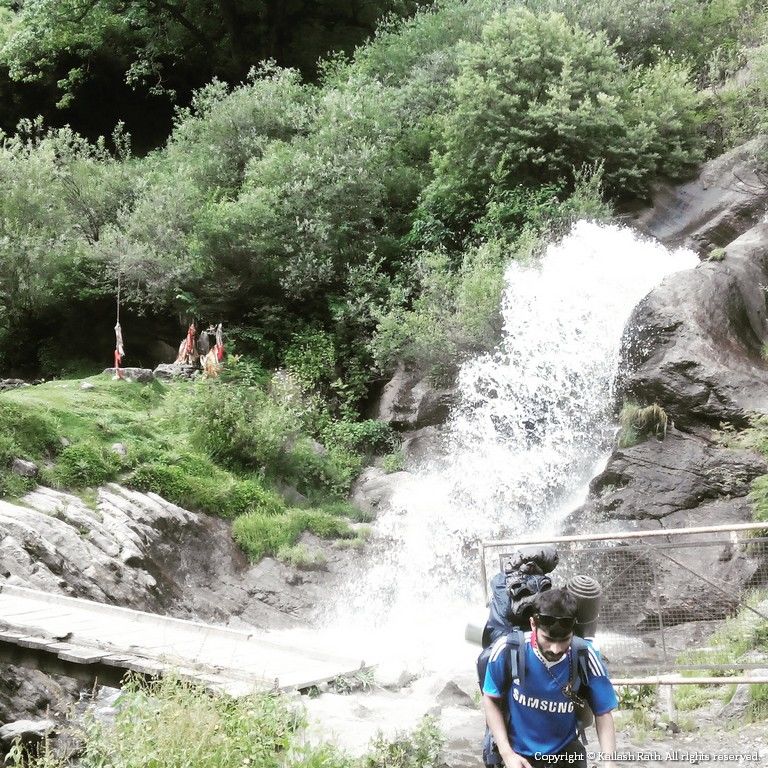 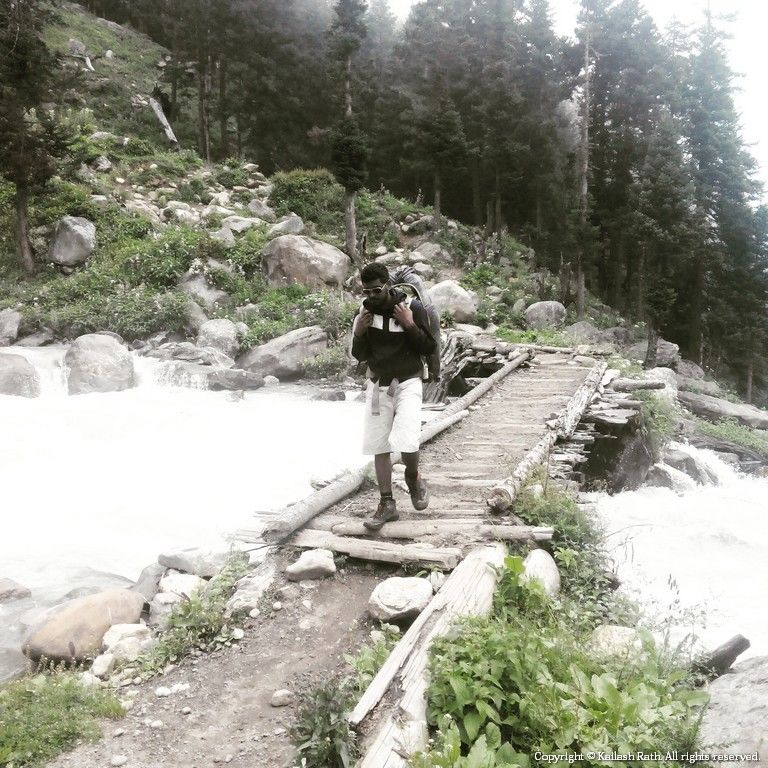 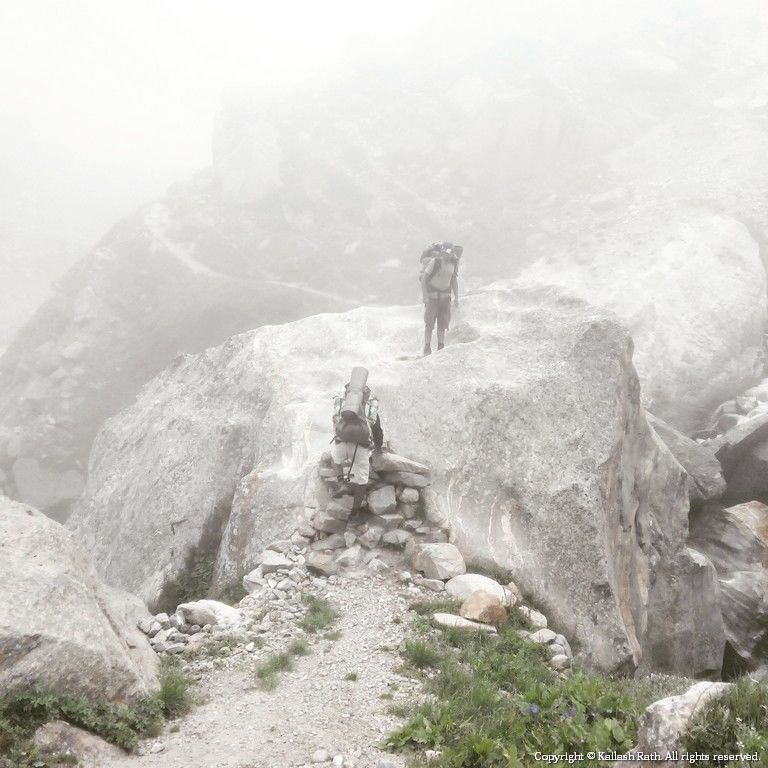 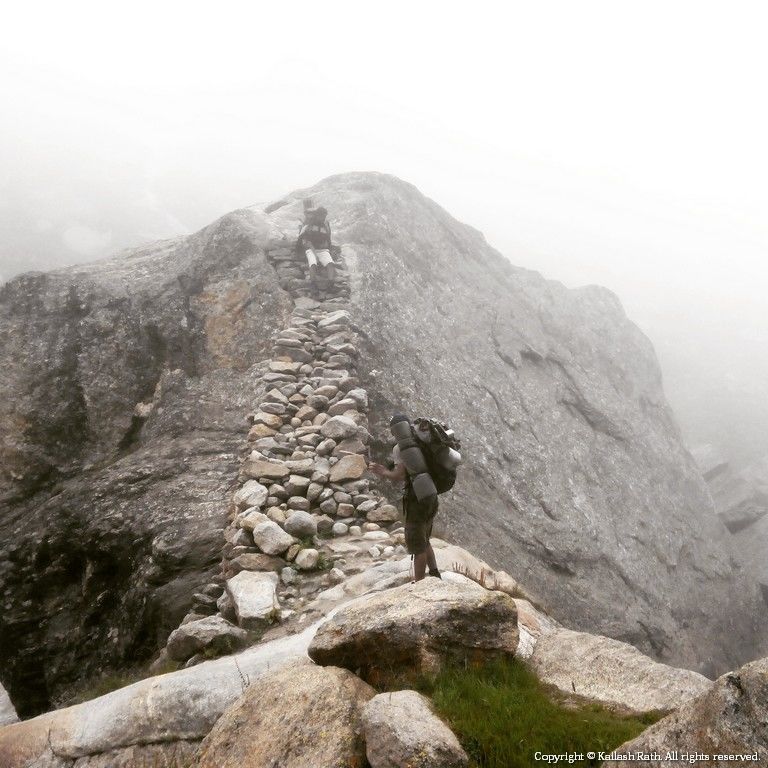 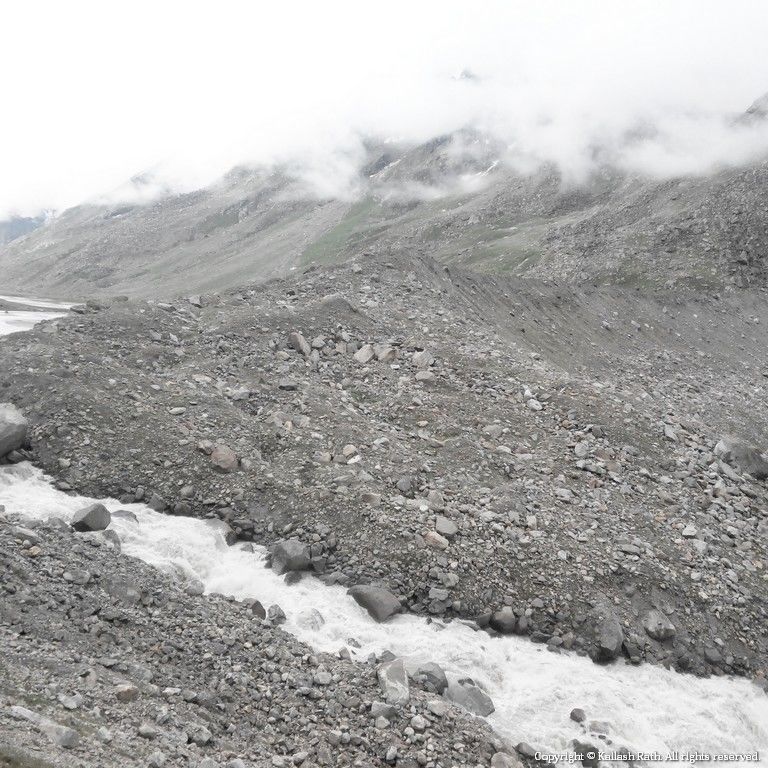 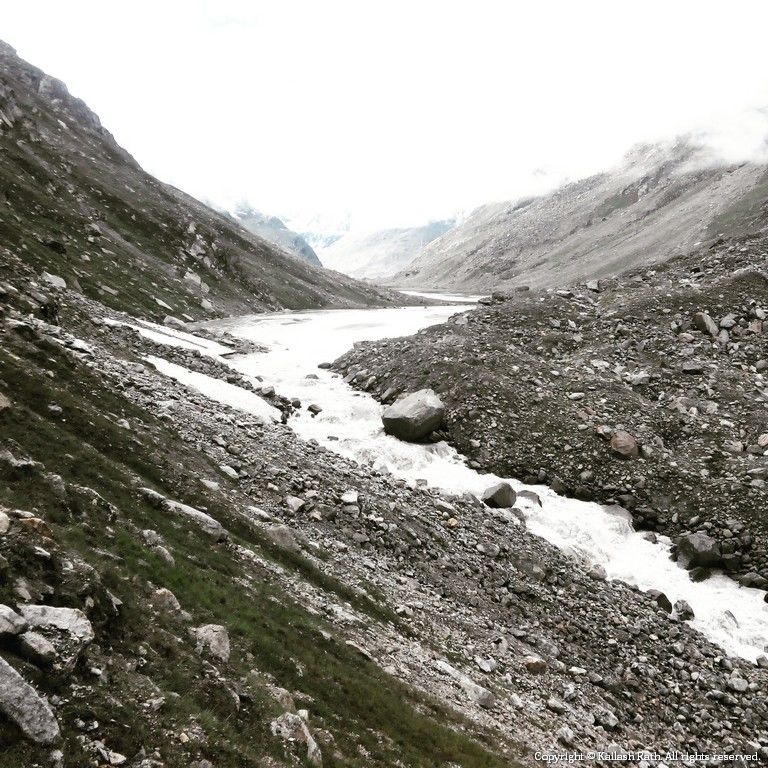 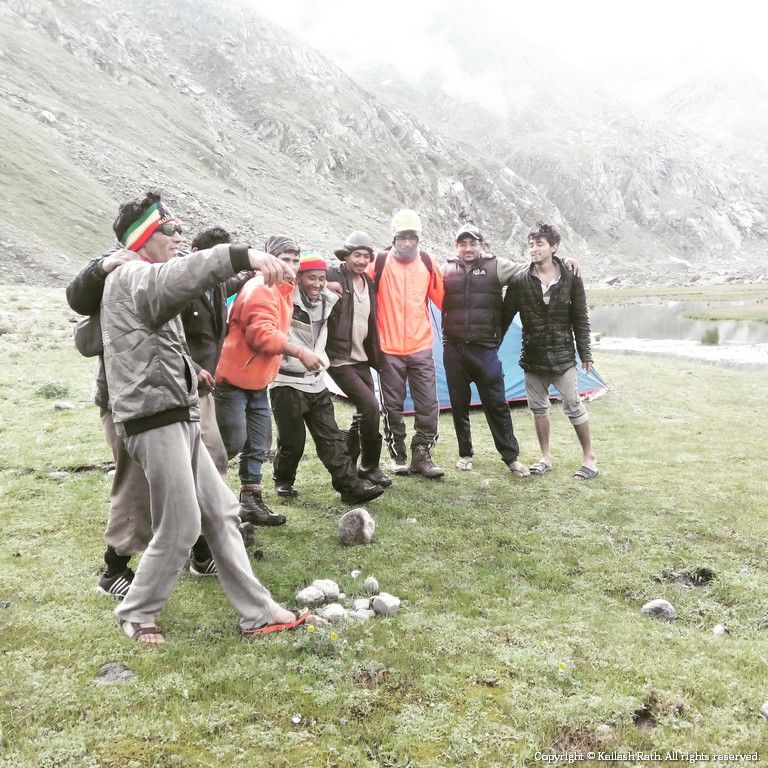 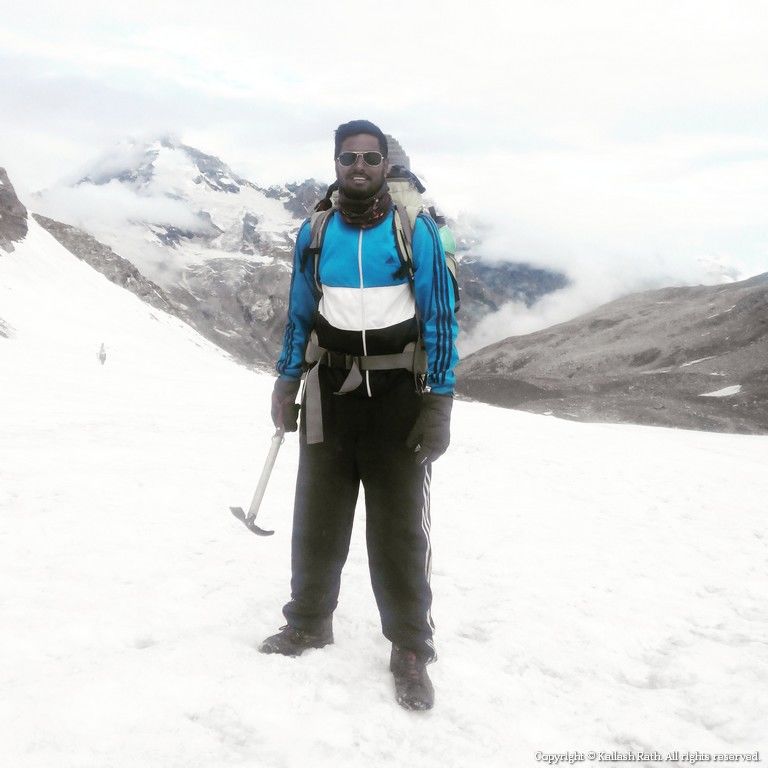 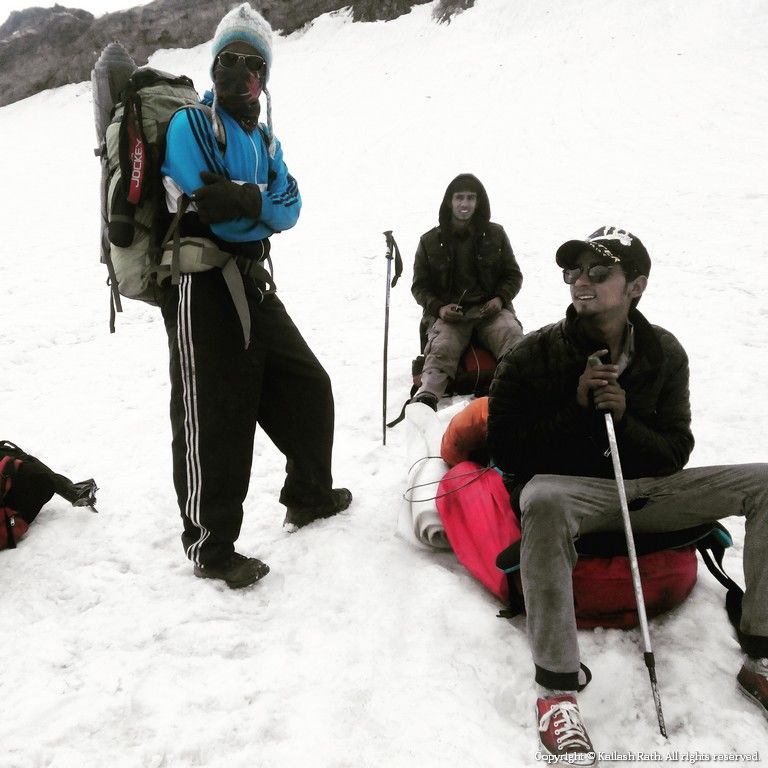 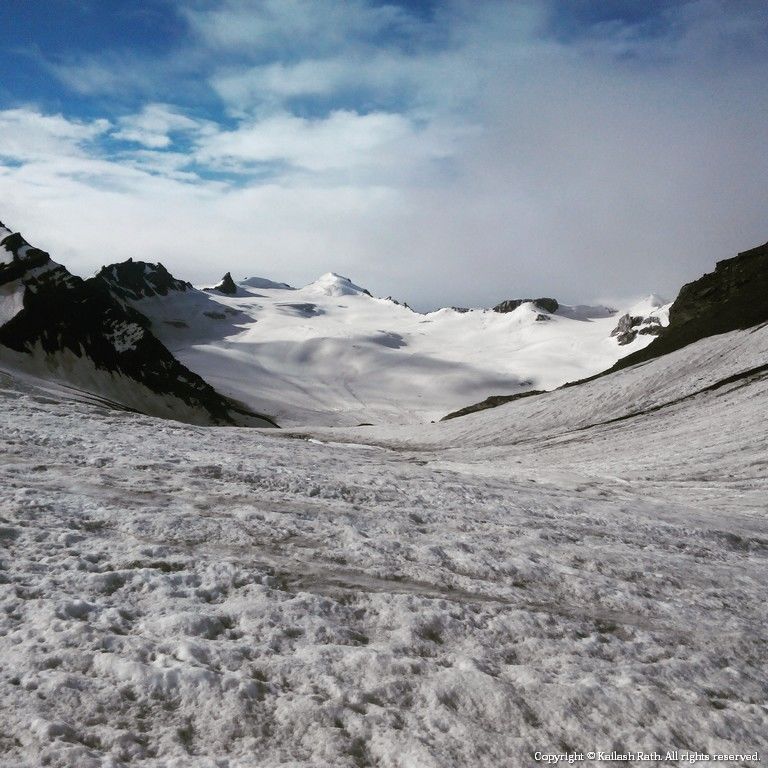 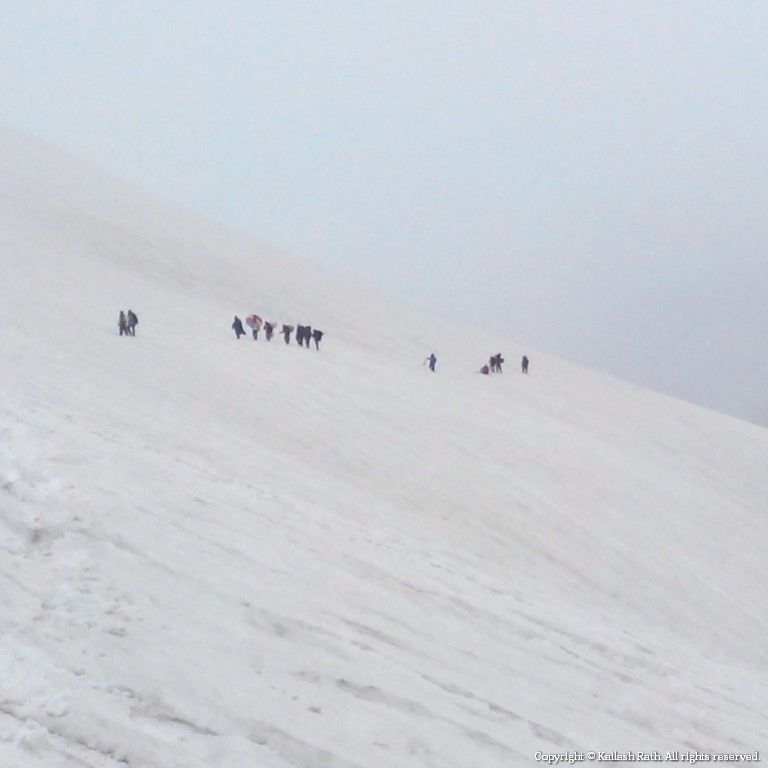 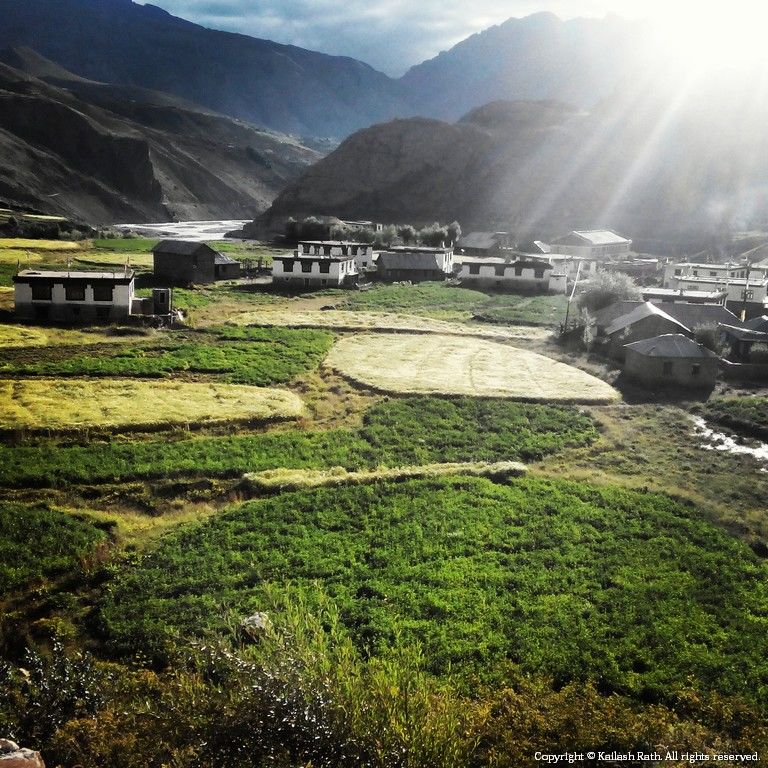 Day 1 : Reporting at Rumsu Base camp.
Receiving at Rumsu base camp. Registration and orientation. You can also visit Naggar town and then trek to Rumsu. The trek route from Naggar to Rumsu resort is very informative and interesting and all the trekkers have to make it to Rumsu by their own. The trek covers many famous places like “Gowrishankar temple” 11th century old temple, Tripura sundari temple, Naggar castle and Roerich art gallery. Naggar's glory is reflected in many famous temples in the vicinity of Castle Fort. This old castle is a marvellous medieval building. A  further walk lead us to Tripura Sundari   temple  which is a beautiful example of  Pahadi style Temples . Later on one could also see Roerich Art Gallery on their way. Orientation regarding the trek will be given by the chief organiser in the evening. The orientation will cover information like ruck sack packing, marching/walking technique and general awareness about the trek route. Acclimatisation walk will be done in the evening at 5 PM. Overnight stay at Rumsu.

Day 2 : Rumsu to Kheer ganga
All the participant will leave the base camp by 8 AM with their breakfast and packed lunch to
start the trek. We will start with a jeep ride for Barshaini from Rumsu.  We will trek from Barshaini till Kheer Ganga, the first day campsite.  It takes around 4-5 hours to complete this part of the trek. The trek is easy with less ascend.  There is a small village(Nathan) and then one bridge over the ferocious which comes across during the trek to Kheer Ganga.The place is known for its hot water spring. Don’t forget to take a dip in it.

Day 3 : Trek from Kheer Ganga to Tunda Bhuj  (Tunda Bhuj  base camp : tent stay)
We will start the trek by 9 AM from Kheer Ganga for Tunda Bhuj. The trek takes around 5-6 hours. The route is easy with a moderate ascend in the end.  The entire route runs on the right side of Parvati River. One can find Gujjar  Settlements at Tunda Bhuj.

Day 5 : Trek from Thakur Kuan to Mantalai  (Mantalai base camp : tent stay)
The trek takes around 6-7 hours and runs almost plain with some intermediate ascend. There are two difficult bridges on the way which are made up of big individual rock boulders. The bridge is known as Pandav bridge and its believed that Bheem, one of the Pandavas made it. There is a beautiful plain ground that comes on the way known as Rubi Thach. Mantalai is the place where Parvati could be seen in a lake form. The place is of religious significance and idols of Shiva, Ganesha and Trishul could be seen on the bank. The views are very scenic.

Day 8 : Trek from Pin side base camp to Mud base camp
The last day trek is easy and is almost plain but long. The initial part of the trek goes on the left side of Pin Nala. The route then joins to a road (no vehicles run over it) to reach Mud village. The total distance is around 35 kms.

Day 9: Mud to Manali. Overnight stay at Rumsu base camp.
The next morning after breakfast we will start with the jeep ride for Manali via Kaza and Rohtang Pass. The jeep ride is very scenic and one gets to see the wilderness of Spiti valley. One will come across the famous Kunzum top (4,590 mts.) which connects the Kullu Valley ans Lahaul valley with the Spiti valley of Himachal Pradesh. Overnight stay at Rumsu base camp.

Day 10: Departure from Rumsu base camp.
After morning breakfast all the trekkers can departure.
​