Do Not Visit Nasik - Without Going To ASHOKA / VIHIGAON WATERFALL #mytraveldiaries

Ashoka waterfall which is also known as Vihigaon waterfall or Vihi falls. It is situated at Vihigaon village, which is approximately 58 km from Nashik and 115 km from Mumbai.

From Mumbai you have to take NH 160 (Mumbai to Nashik highway) to Nashik via Asangaon (आसनगाव) - Khardi. While you are in the Kasara ghat, make sure not to miss the sign board and keep your vehicle on the left side. From the sign board it is hardly 6 km. Ashoka waterfall is one of the best weekend getaways for avid travellers and riders. Being close to Mumbai and Nashik it is a best place to visit for a day trip.

*Note: To enjoy the beauty of the Ashoka Waterfall also known as Vihigaon waterfall or Vihi falls, I highly recommend you to plan your trip during the monsoon. 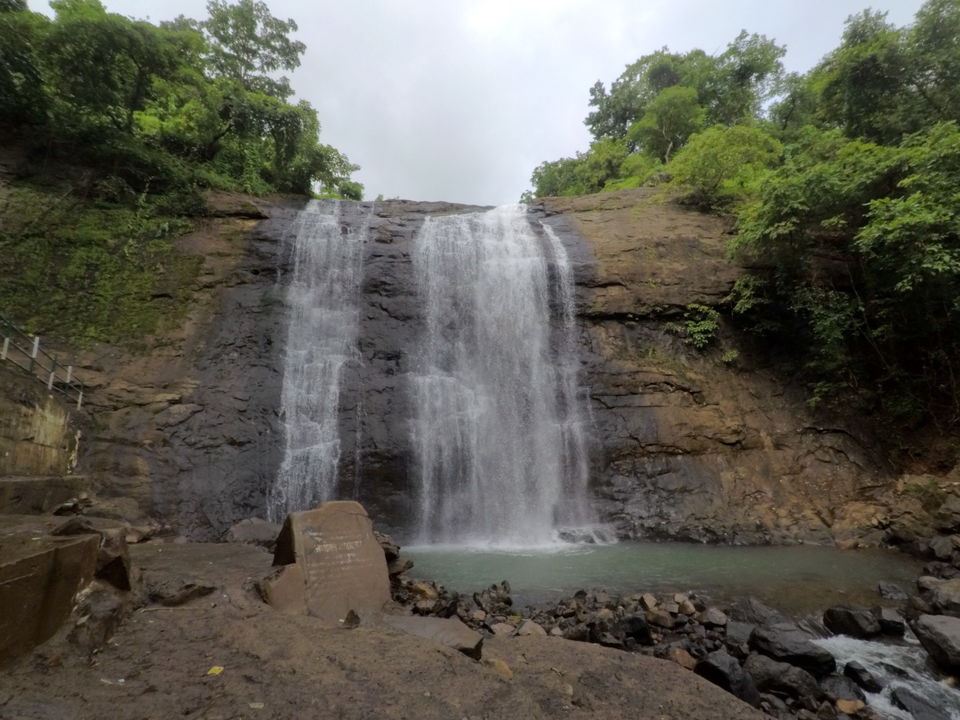