Road to Tawang by The Storygraphers 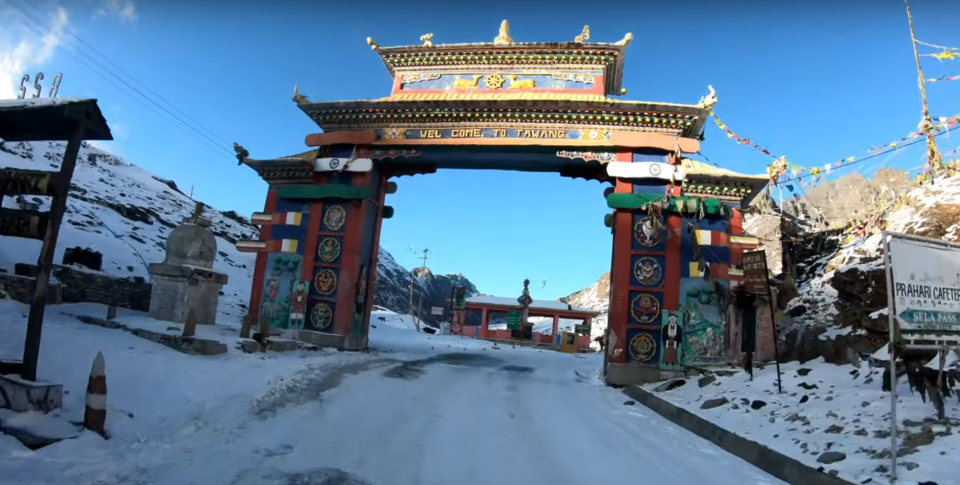 The Sela Pass is at an elevation of 4170 m (13,700 ft), located on the border between Tawang and West Kameng Districts of Arunachal Pradesh state in India. This pass carries the main road connecting Tawang with the rest of India. It is an important milestone enroute to Tawang from Tezpur/Guwahati/Dirang. Sela Lake, at the summit of this pass, is sacred in Tibetan Buddhism.

Also, The Sela pass is strategically important to India as it lies quite near to the China Border. The pass also holds historical importance as per the records of 1962 Sino-Indian War. It is said that a sepoy of the Indian Army named Jaswant Singh Rawat fought alone against the Chinese soldiers near the pass. The pass is named after the tribal woman named Sela who had brought food and water to him.