Why DURGA PUJA in Kolkata is Called The Biggest Festival of India? - A Cinematic Video 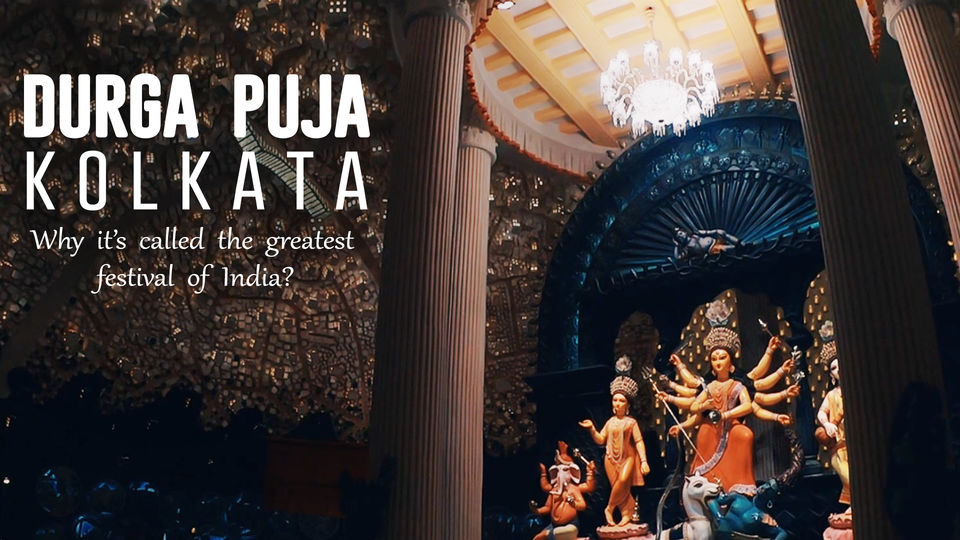 This video is about a Festival called Durga Puja, it is one of the biggest festivals of India. It is largely celebrated in a Indian state called West Bengal and city Kolkata and also in other part of the country. I am from Kolkata and I am representing this festival to the world and let them know why its called one of the greatest festivals in India. So here is the video, watch it from below: