Diwali in the villages of Uttarakhand | Mountain's Buddy 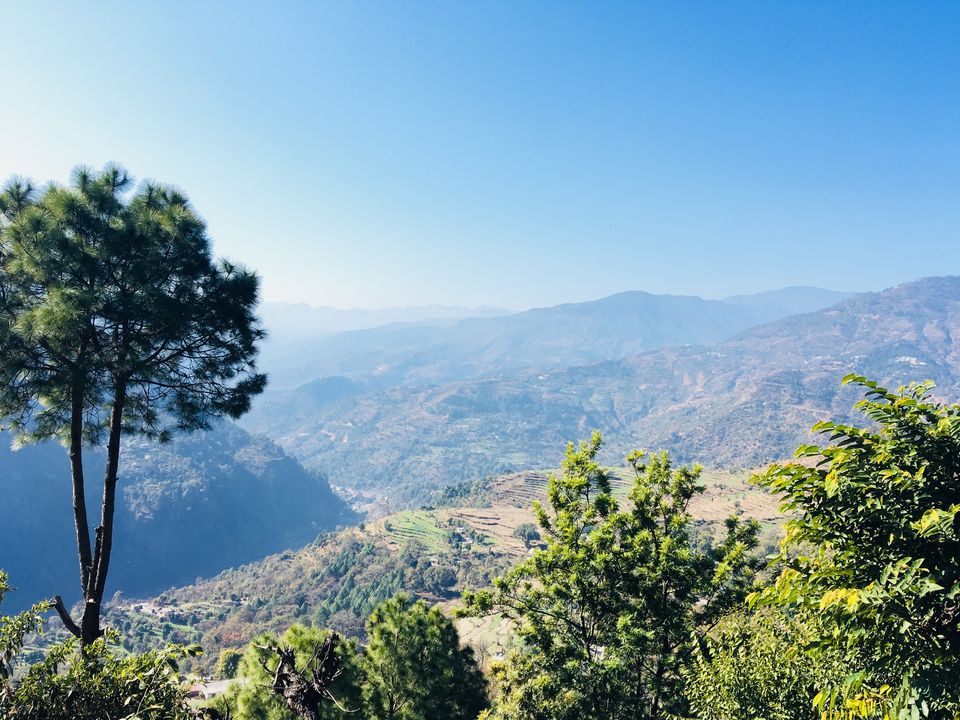 Diwali also called the "Festival of Lights" is a major celebration observed with much fervor and faith across the country by people of all religions. Celebrated in the month of Kartik, the festival of Diwali is largely interpreted as the victory of good over evil, and symbolizes the triumph of light over darkness.

While most of the people across different villages or cities celebrate Diwali by exchanging gifts & sweets with loved ones, lighting up diyas, purchasing new clothes or items, and firing crackers, we organize various cultural and religious programs to cherish the essence of the festival in our villages.

Like everyone, the people of Uttarakhand follow a tradition of celebrating both Choti and Badi Bagwal. The festival begins with offering prayers to God in the morning followed by worshiping the cattle. As cows are considered sacred and a significant source of livelihood in our villages, worshiping them on Diwali is an important ritual.

The Cows and their calves are also adorned with garlands and fed with grams or wheat products. Women then perform Aarti in front of the cow and seek blessings.

Unlike other parts of the country, where people prepare sweets and snacks on Diwali, you will find cooking Poori and different kinds of Pakora in each house of the village on this day. In the evening after completing all the rituals of offering prayers to God and honoring the sacredness of the cow, people invite their neighbors/close relatives to their house and serve them Poori and Pakora, as a part of the ritual. Children visit every house in the village to relish the taste of different flavors of Pakora and other dishes.

Uttarakhand has always been appreciated for its diverse, colorful, and interesting traditions and culture. Jhumelo, which is the cultural Garhwali dance performed on folk songs is the main attraction and one of the oldest traditions of this festival. People irrespective of gender are dressed in colorful costumes on Bagwal and dance to the beats of the folk songs.

Yet another important ritual of the festival is playing the Bhelo (or Bhailo), which is a long rope made from the bark of trees. People set fire at one end of the rope and spin the rope by holding the Bhelo from the other end. The spinning of the fire lit rope is truly a spectacular visual.

Celebrated just 11 days after Bagwal, Igaas is an age-old tradition observed in the honor of Veer Madho Singh Bhandari of Garhwal. According to the locals, Veer Madho Singh Bhandari, one of the most dynamic leaders of Garhwal's army was waging a battle at Dapaghat, Tibet. He and his army won the battle, however, they could not reach their hometown to celebrate the Diwali festival.

Instead, Bhandari and his army came to the village 11 days after Diwali, so the villagers decided to honor him and his soldiers for their great victory. On the occasion of Igaas, the people of Garhwali & Kumauni organize cultural programs and processions in the honor of Veer Madho Singh Bhandari. People from all the neighboring regions come to witness this colorful celebration every year. As it comes 11 days after Diwali, it is known as Igaas (Ekadashi).