A Holy Trip To Babadham Known as Baba Baidyanath Dham 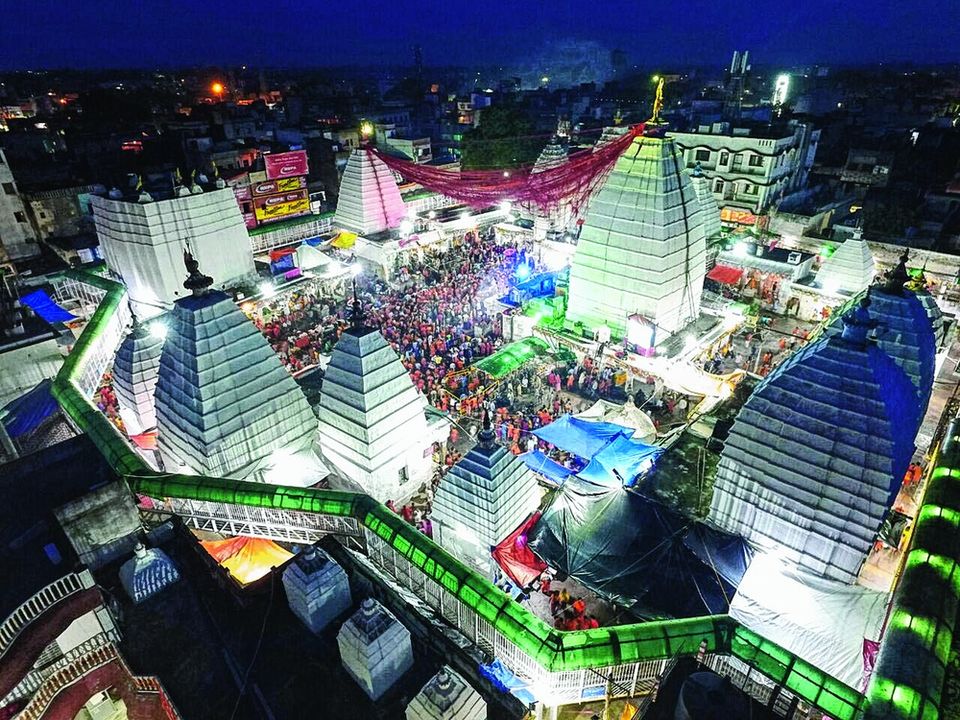 It was a day after Deepawali when i started my trip. I started from my native place(Samastipur at 6pm and i reached Jasidih station around 12:30 midnight. Room was already booked in KARWAR DHARAMSHALA. A room where 6 persons can easily sleep and the maintenance is much better than most of the nearby hotels. 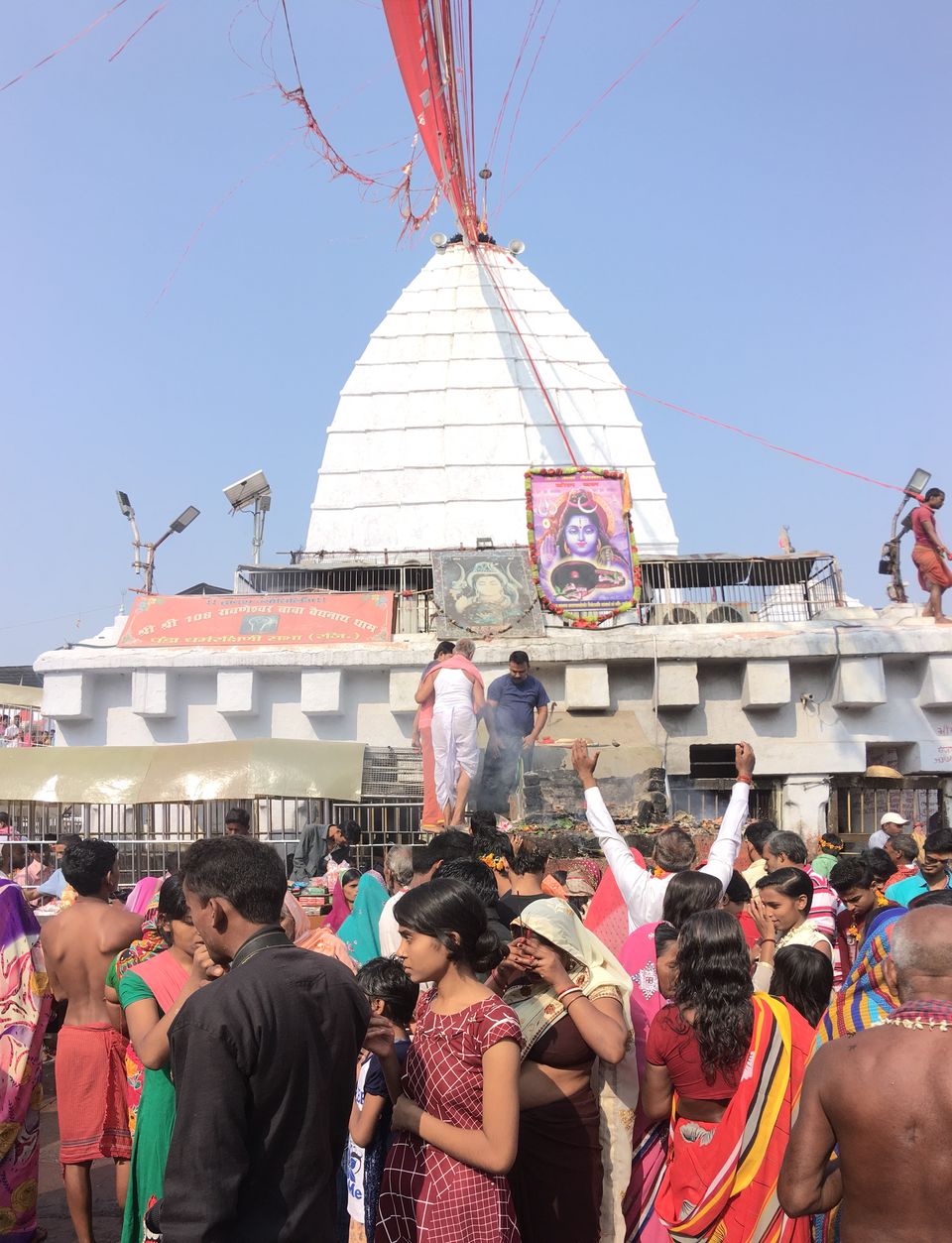 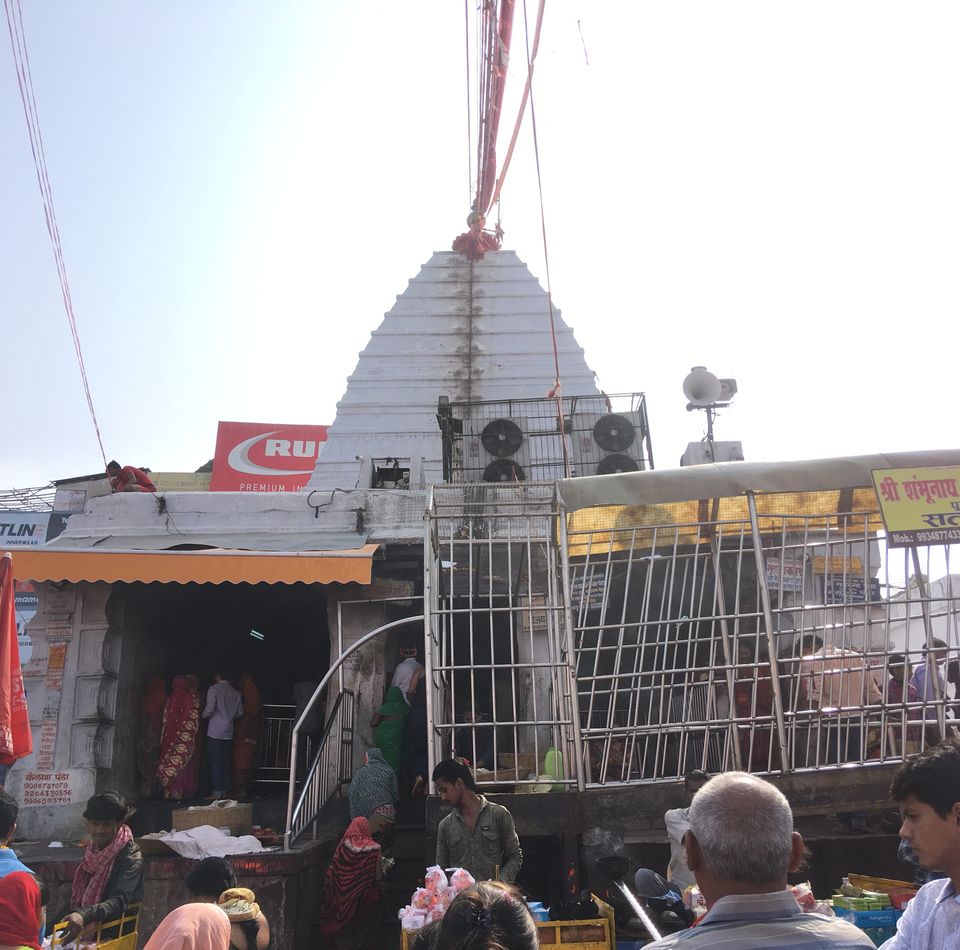 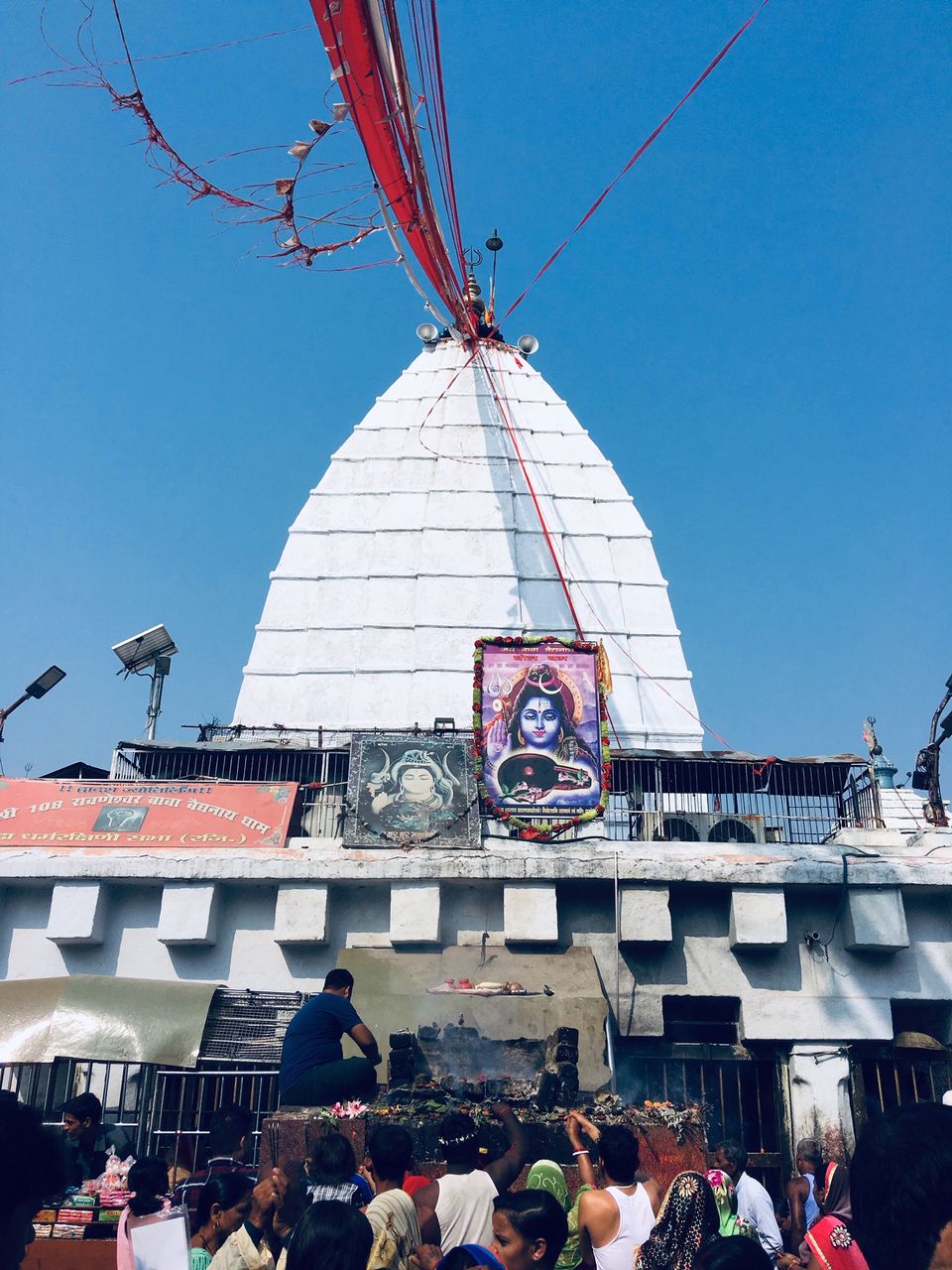 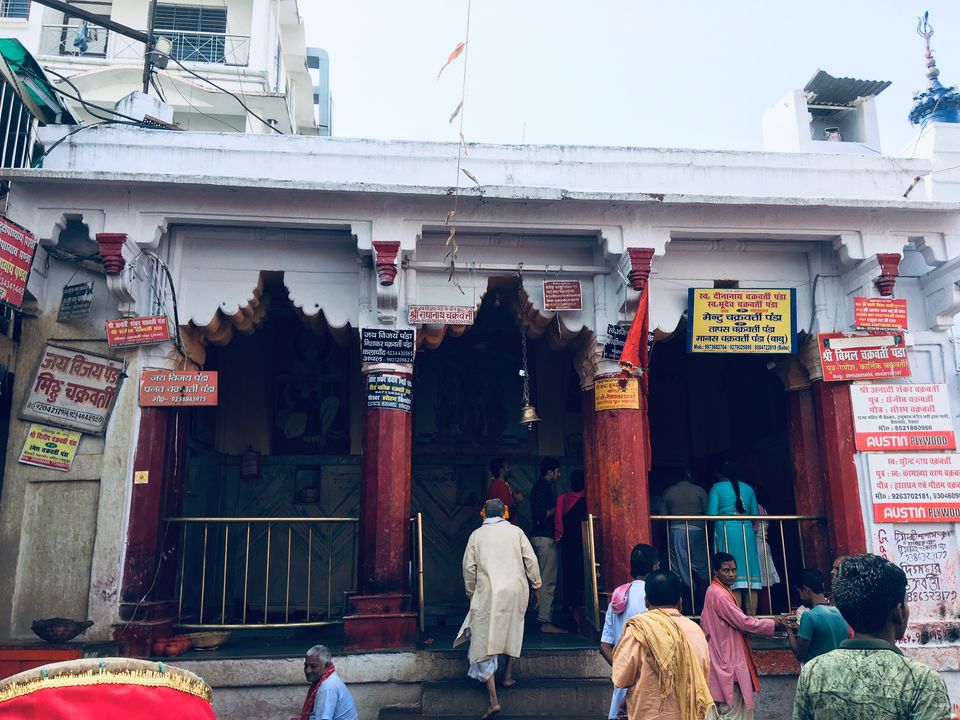 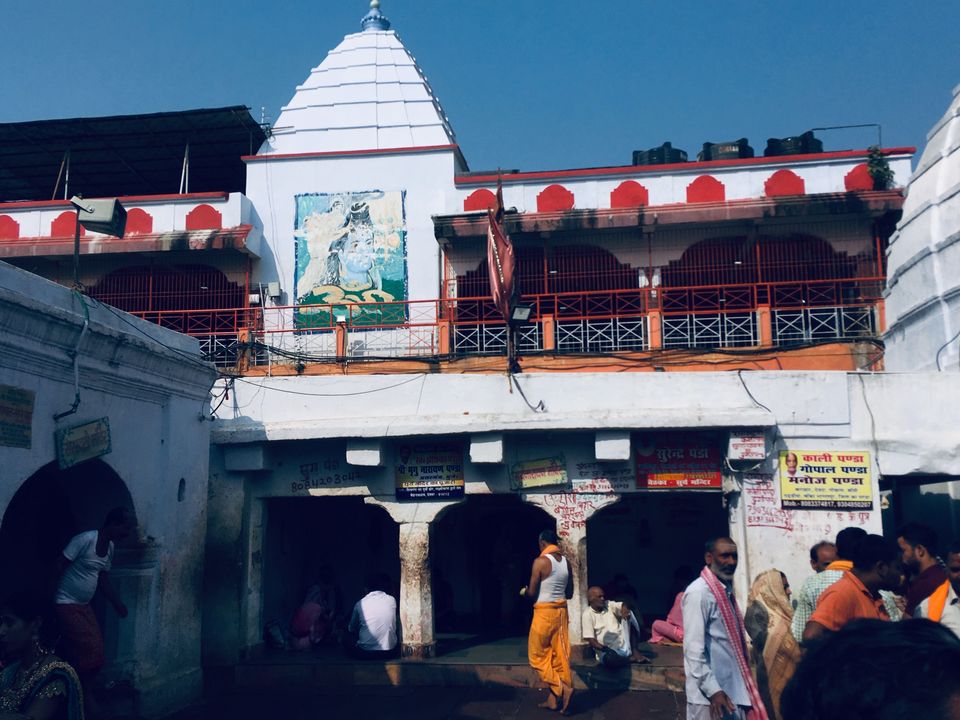 Deoghar is a holy city beside the Mayurakshi River, in the east Indian state of Jharkhand. The ancient Baba Baidyanath Temple complex is a significant Hindu pilgrimage site. Approx. 10-20 lakhs worshipers come with holy water of Ganga from Sultangunj to present it to Shiva, which is almost 104 km from Deoghar. The human unbroken line of 104 km in red dress can been seen here in this month. The Temple complex consists of 22 temples of which the biggest and the tallest at 72-ft is the Temple of Baidyanath which is incarnation of lord Shiva that houses one of the 12 revered Twelve Jyotirlingas in and around the country. The Deoghar is considered as the most sacred place in Jharkhand. It holds great sanctity and austerity among Hindus because it is believed to be, the only kamana linga that means a lingam that has the power to fulfill all dreams. Thus the abode of Baidyanath Jyotirlingam is a very ancient sacred place of India importance and international fame. It is one of the twelve Jyotirlinga kshetra in India. Baidyanath Jyotirlinagam is as old as the Ramayana and it is associated with the story of Ravana, in religious literatures. As its very name implies, Baidyanathdham Deoghar, is the holy place where Shri Vishnu is said to have installed Shiva in this form. Hence, the presiding deity here is revered as Baidyanath Jyotirlingam. The holy place is famous for its cultural history where people from every corner of India throng all the year round. A number of tantras also appreciate this place. It is also one of 52 peethas. 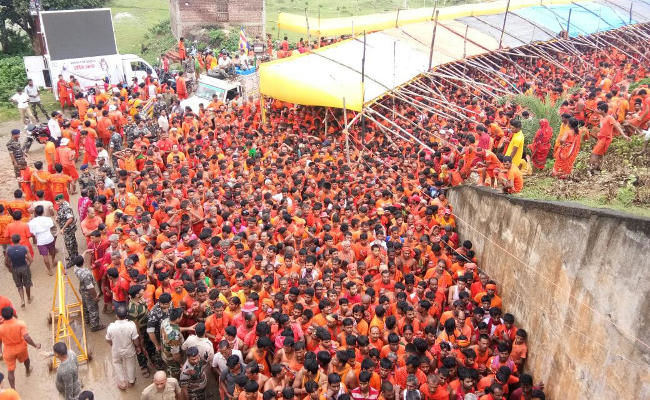 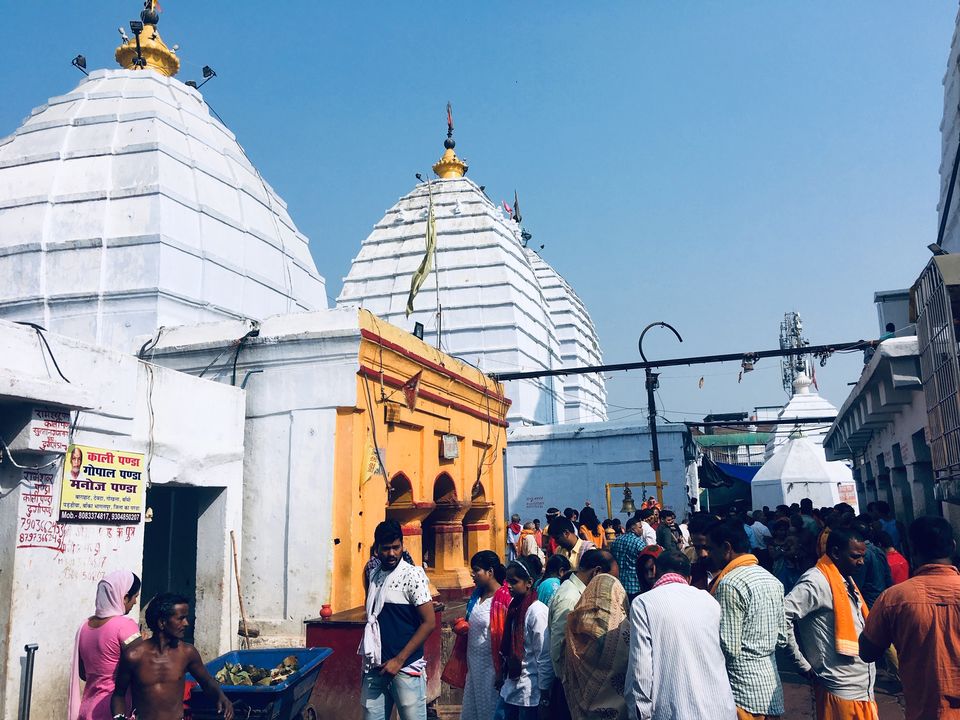 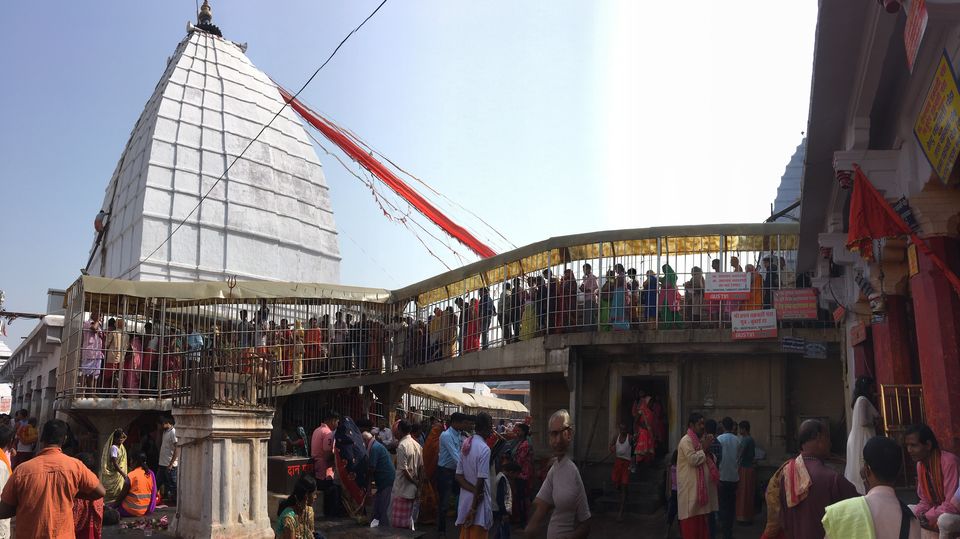 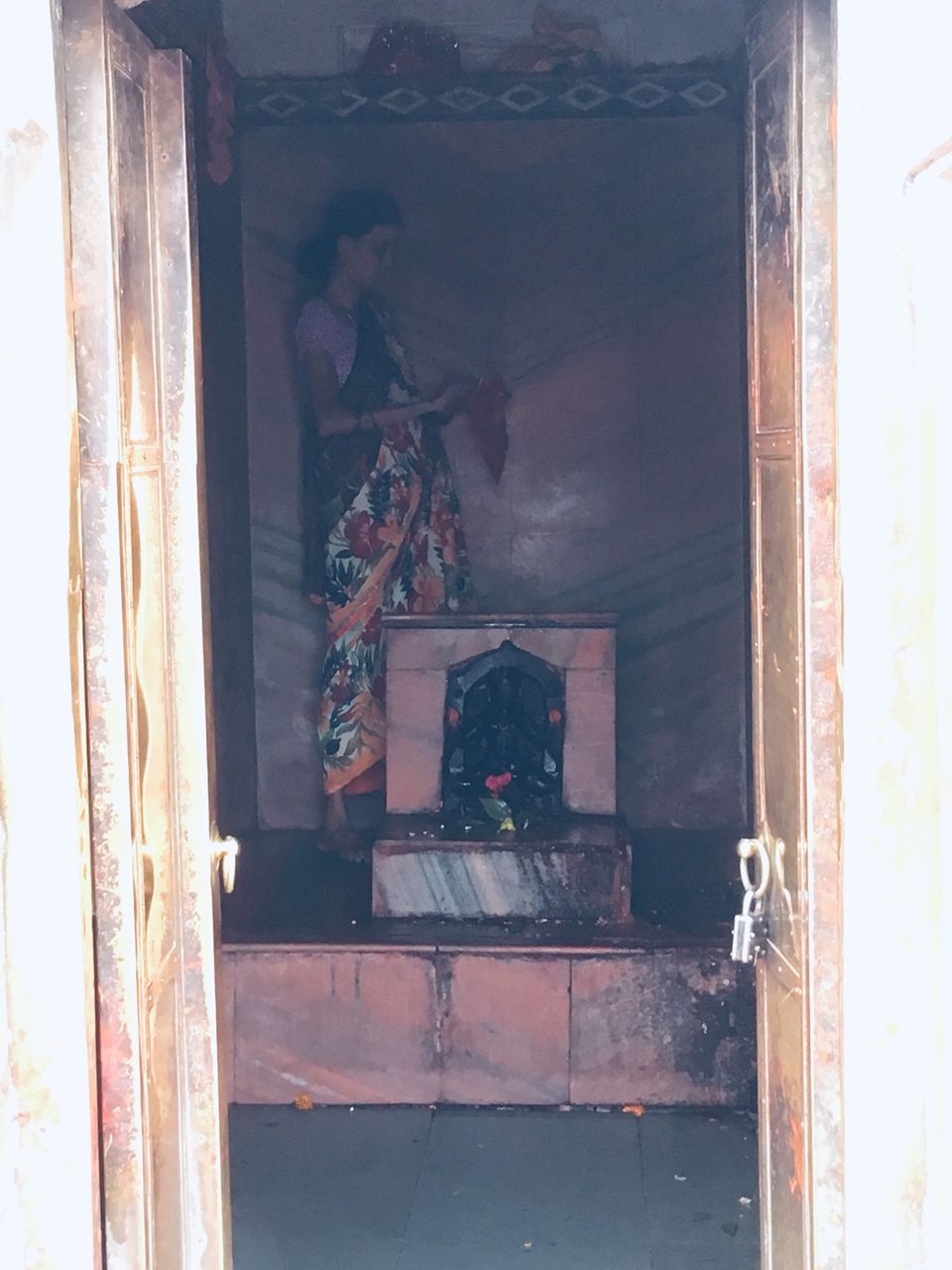 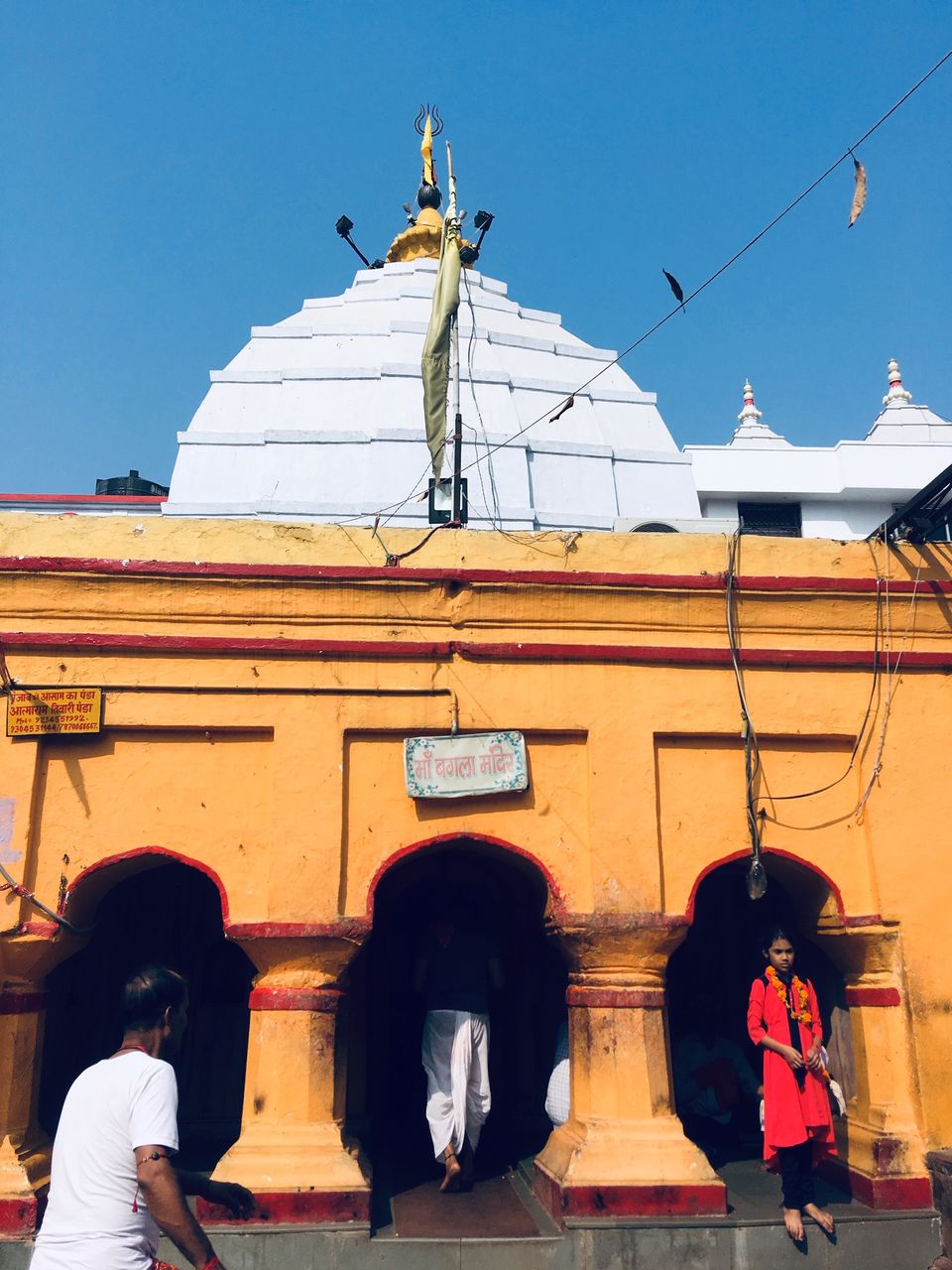 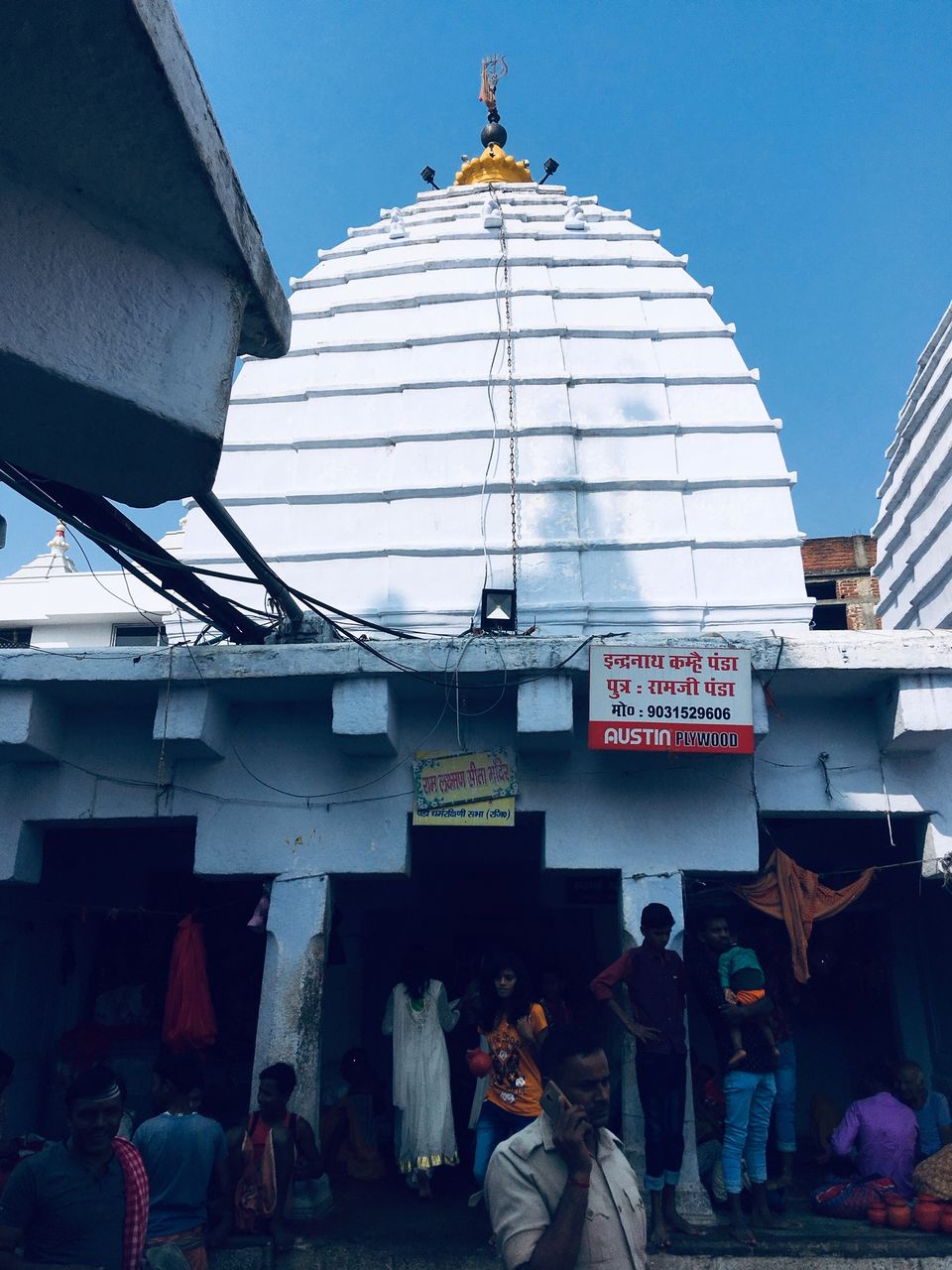 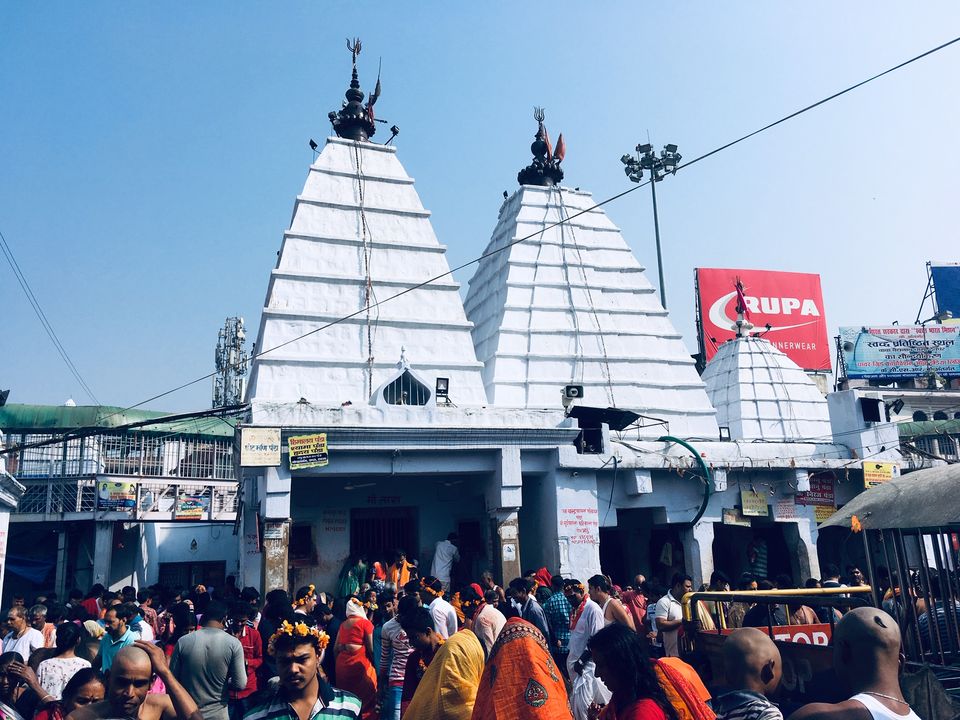 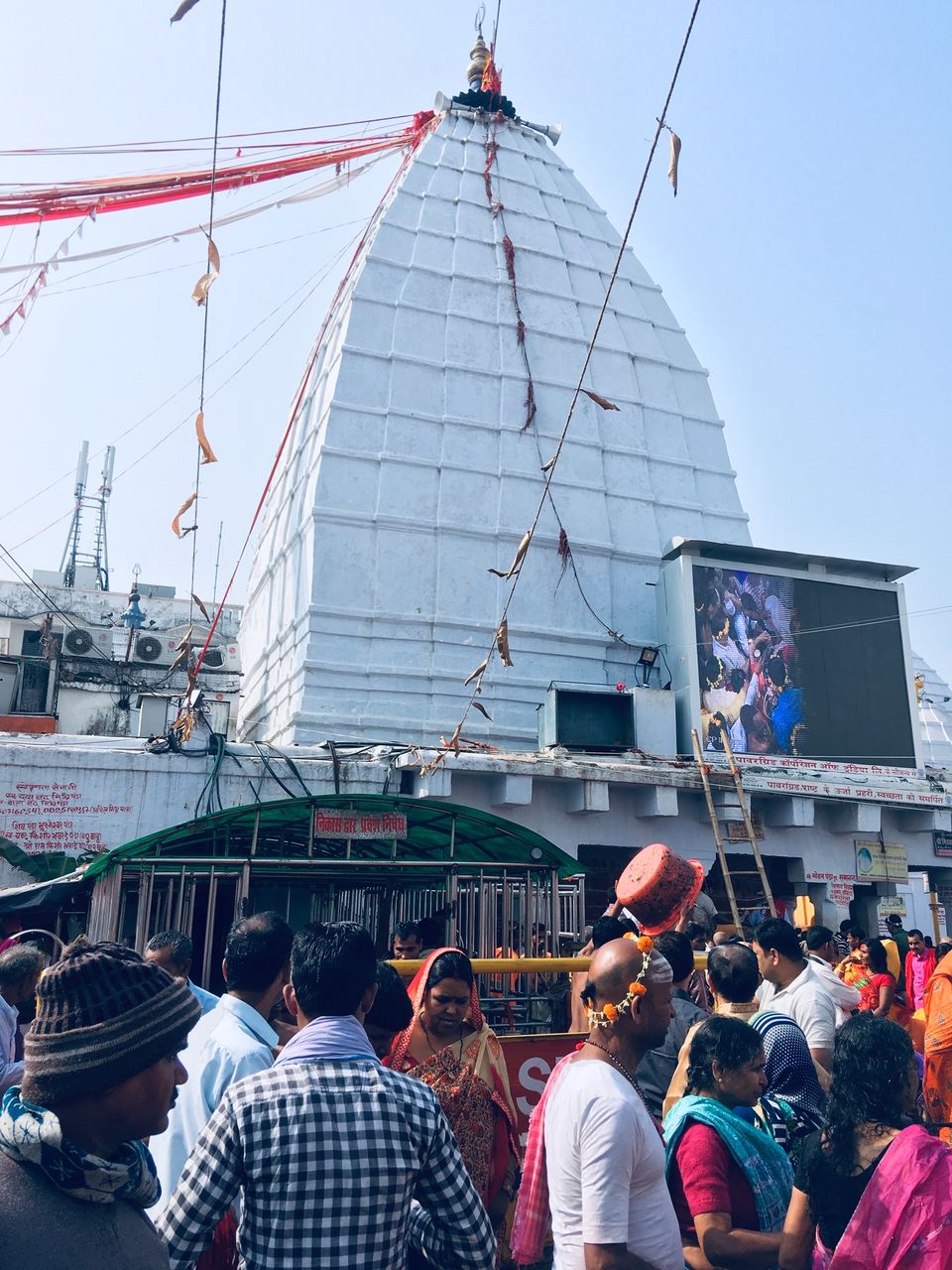 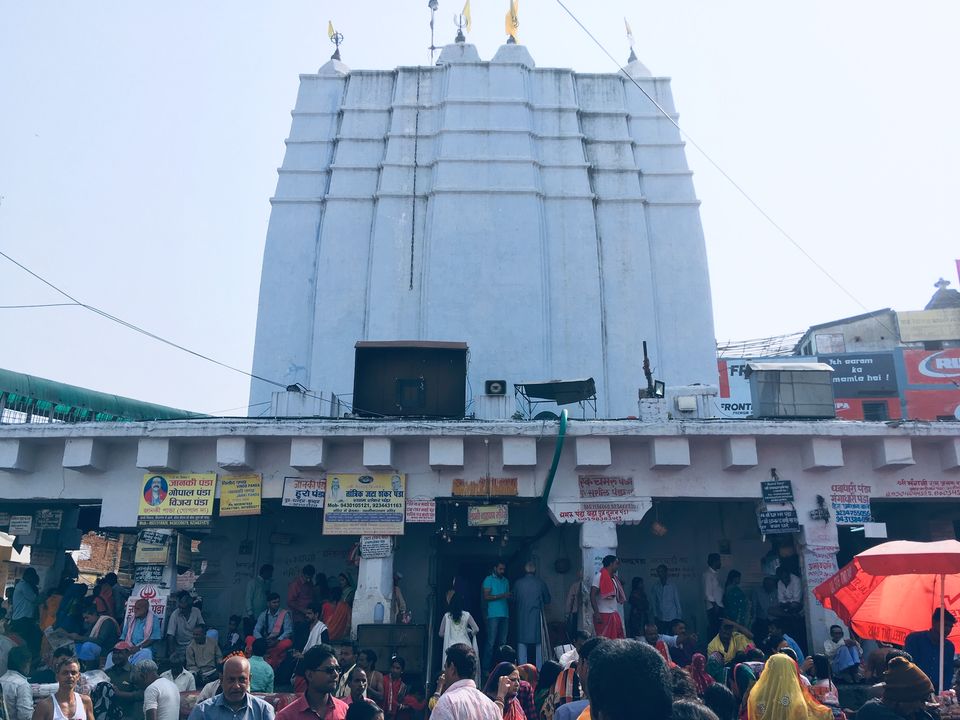 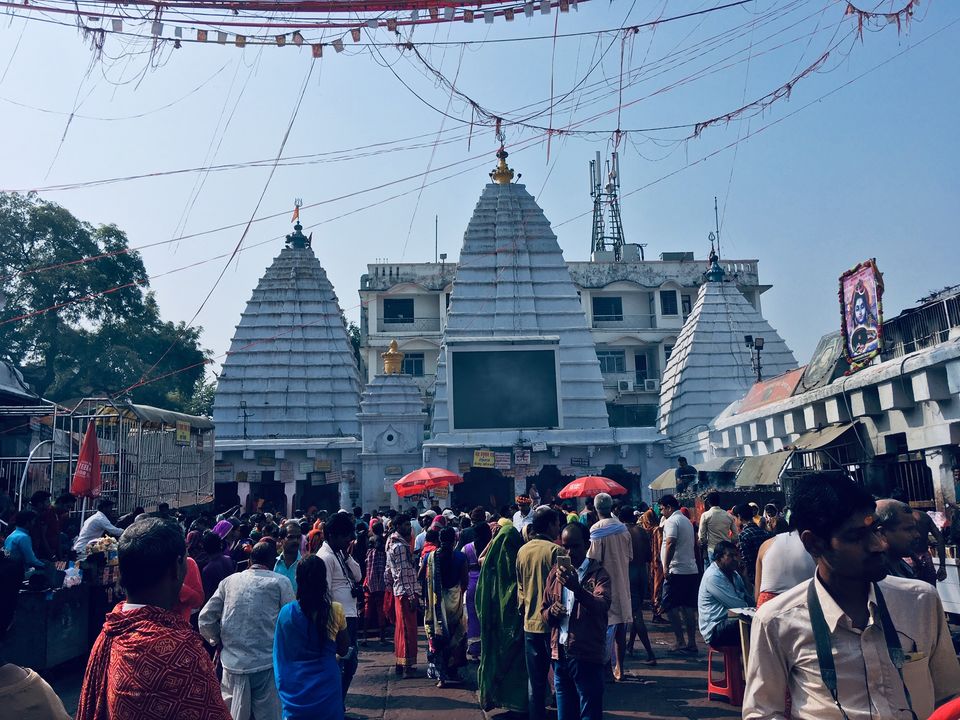 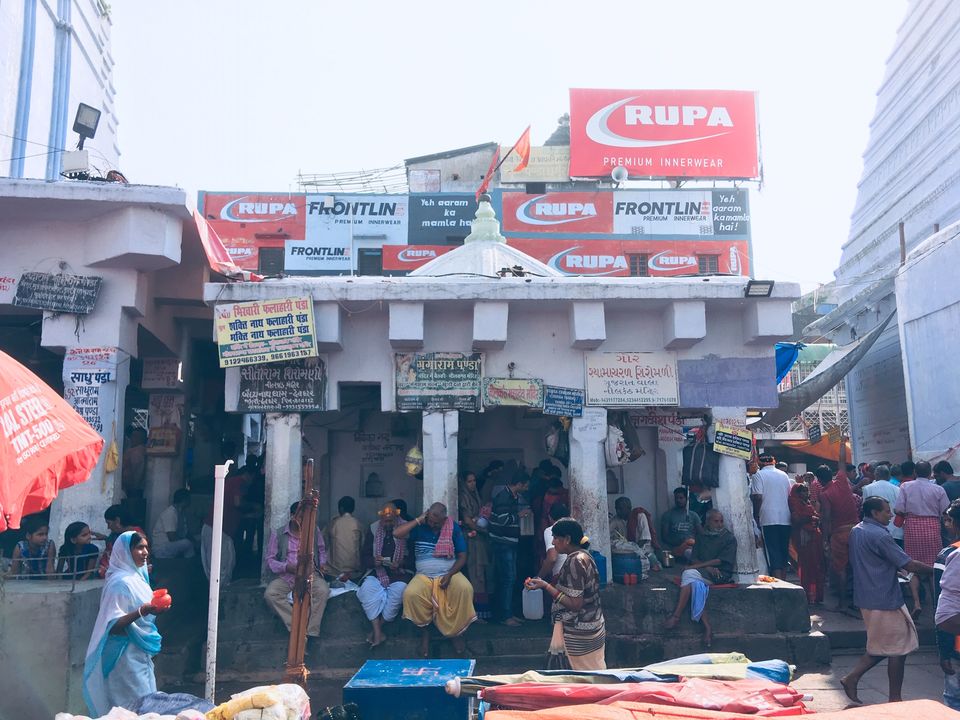 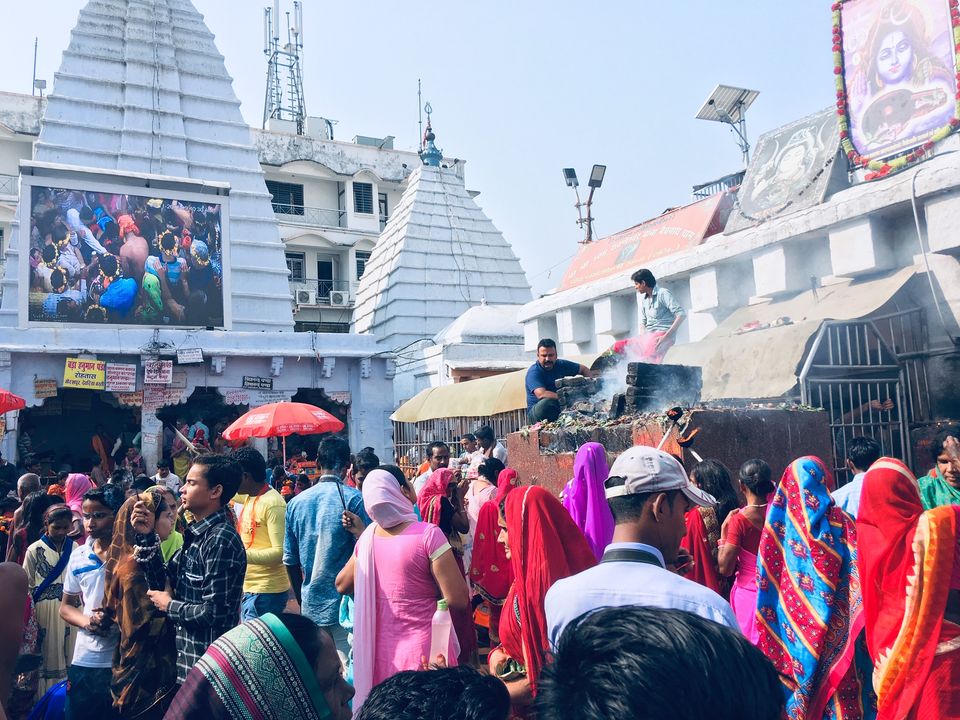 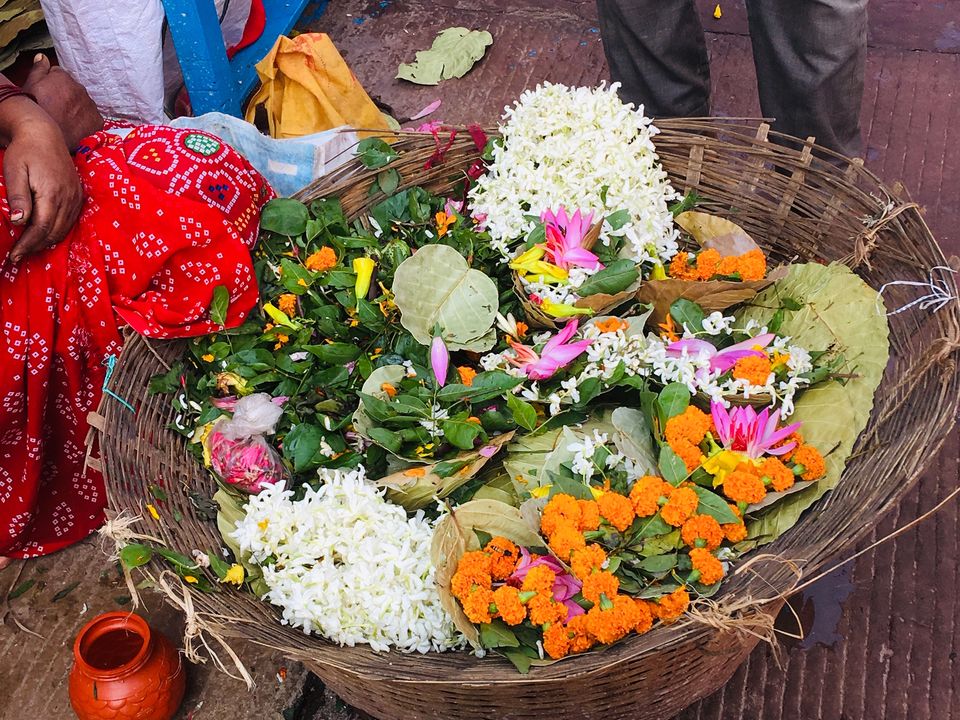 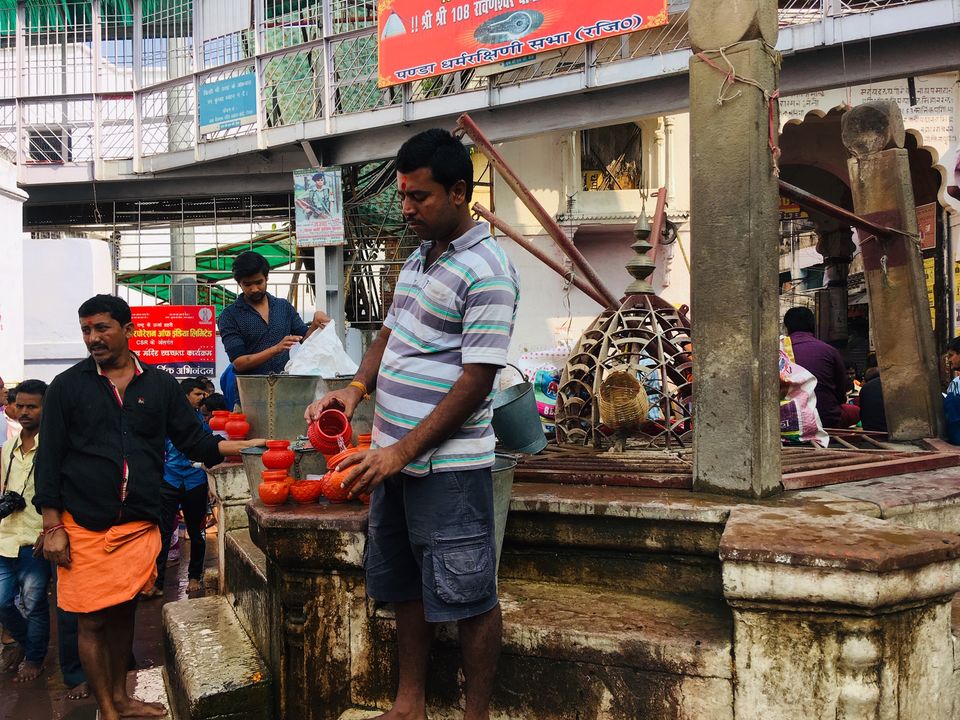 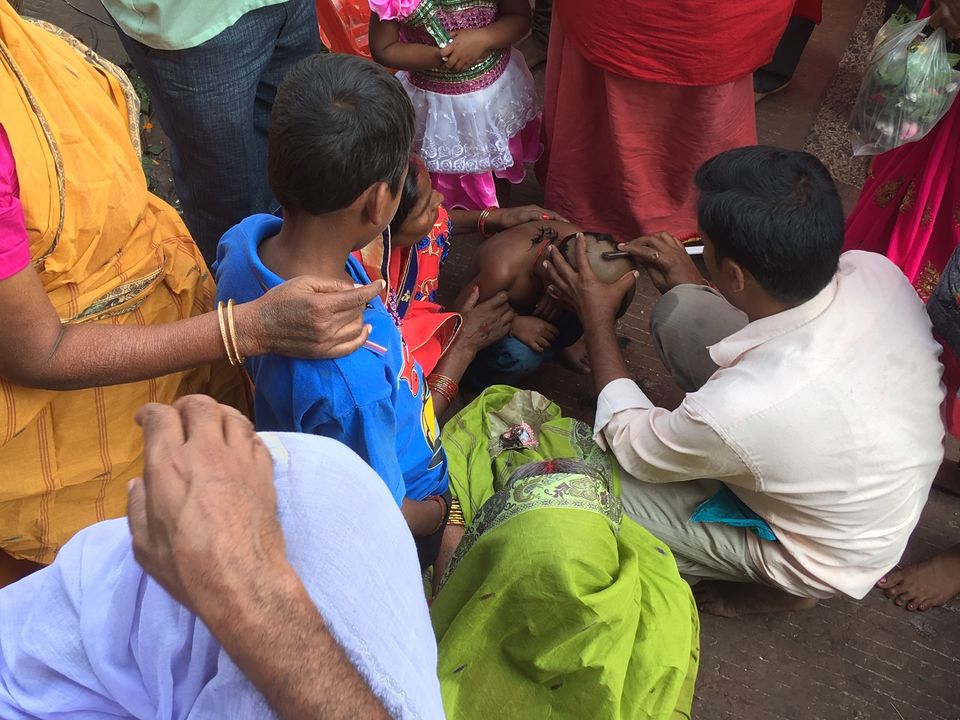 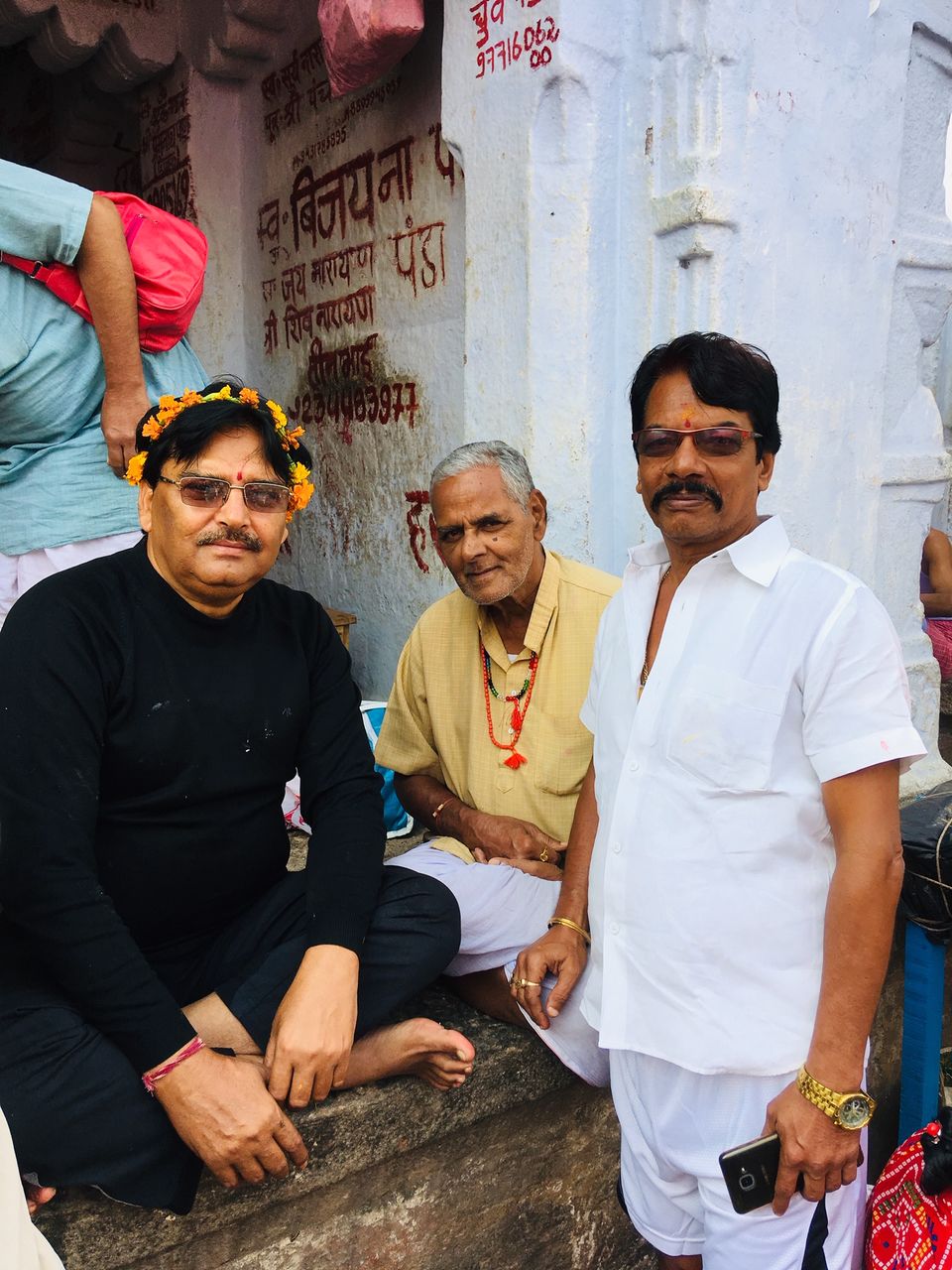 My Parents with Dhruv Pandaji 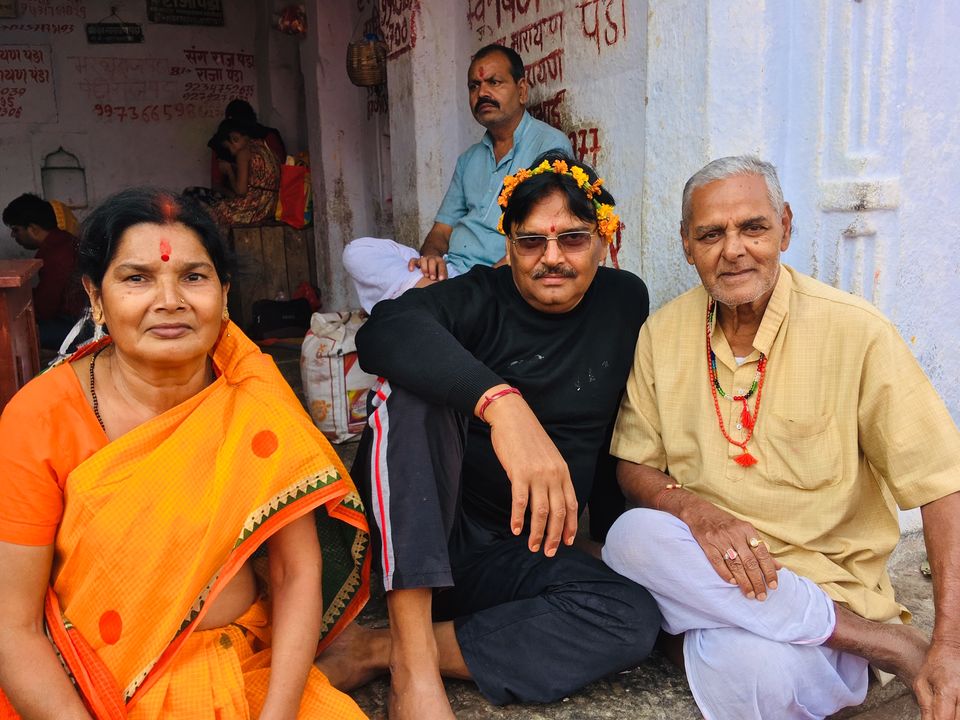 History: Puranmal, the Raja of Gidhour added this but he took the credit for the building of the main temple. We find an inscription in which the name of Purana has been referred to this temple. This whole area of Deoghar was under the rule of the Raja of Gidhour and the Raja of Gidhour are very much attached with this temple. It is believed that this part of the temple was built by Maharaja of Gidhour. A little unknow fact: "In the religious and cultural history of Deoghar, there is a place on the north-east of Shivganga which was famous as 'Data Ka Jungle'. In the past there was dence forest here. Data Saheb was a muslim Fakir. He was Bhakta to Baidyanath. Every day he used to offer flowers and Vilva in the hands of priest to please Lord Baidyanath. He used to come in the campus of Deoghar temple and offer flowers to priests and Priests offer them to the lingam. There is still lying Mazar of Data Saheb. Once in a year Urs was offered on the Mazar of Data Saheb." So one can say "Baidyanath is a centre and symbol of Sarva Dharma Sambhava (respect for all religions)". The best time to visit is from Oct to March end. 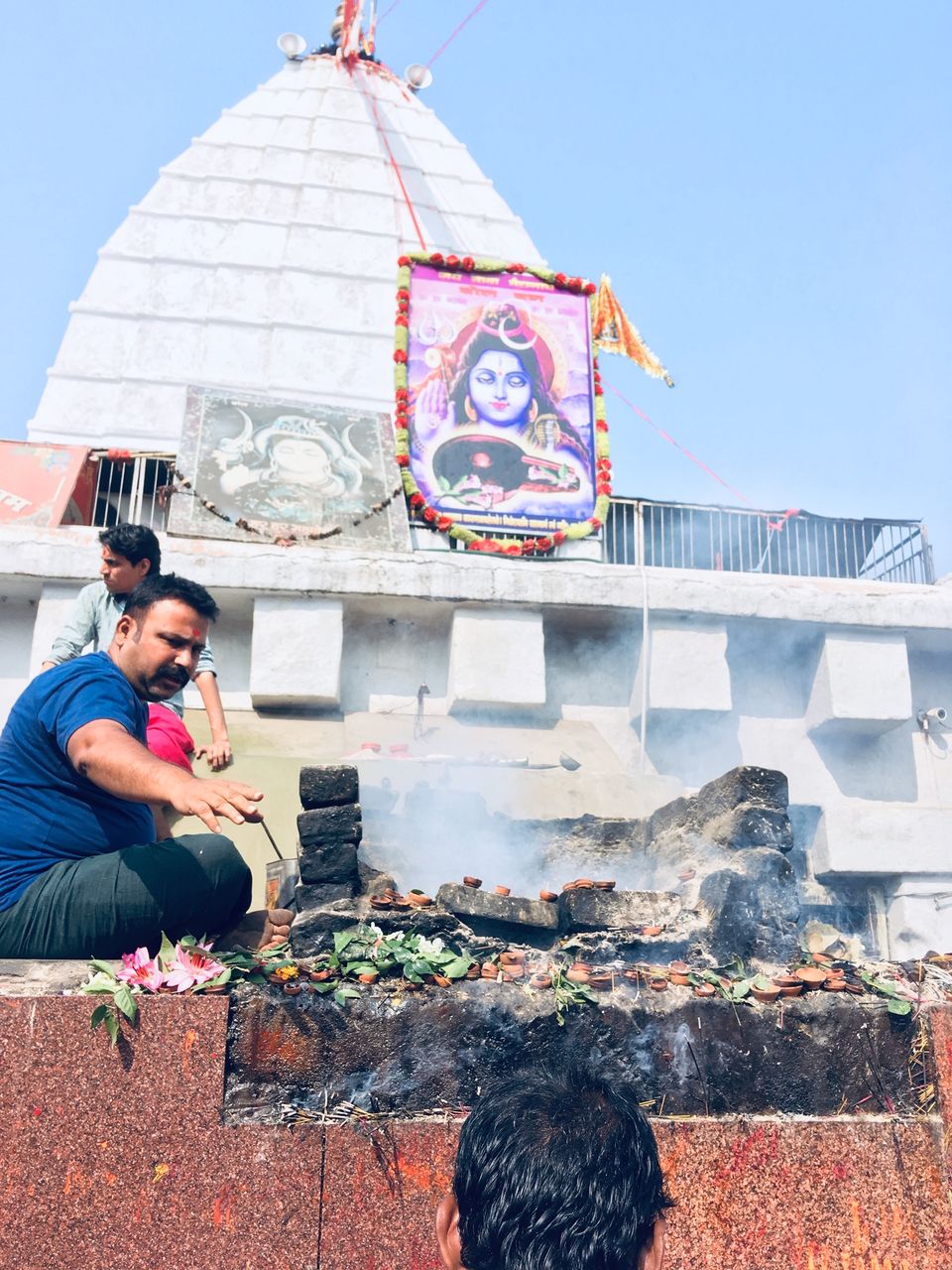