When Nature Conspired For Me | Winter Spiti Photo Tour 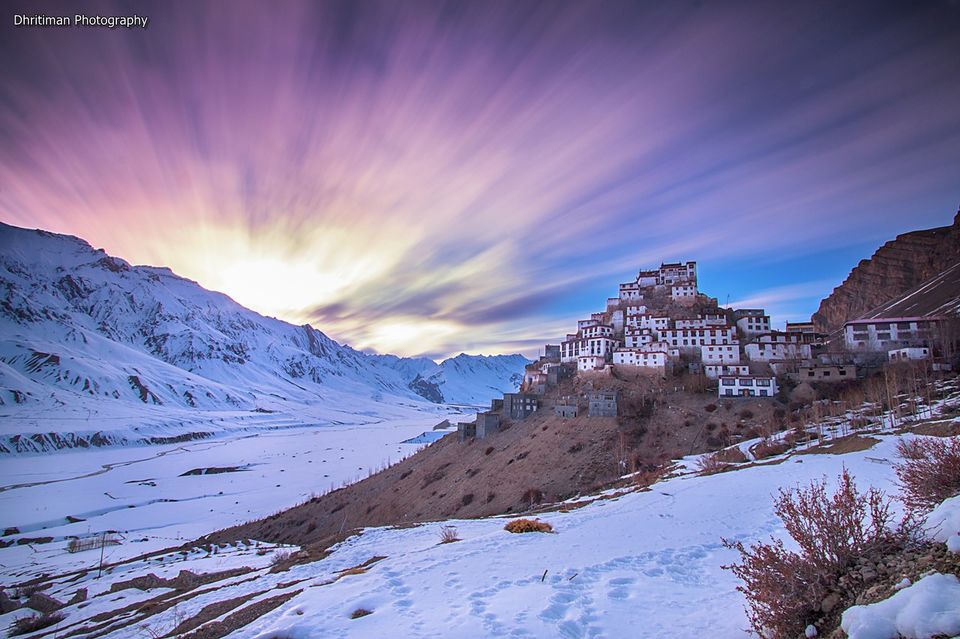 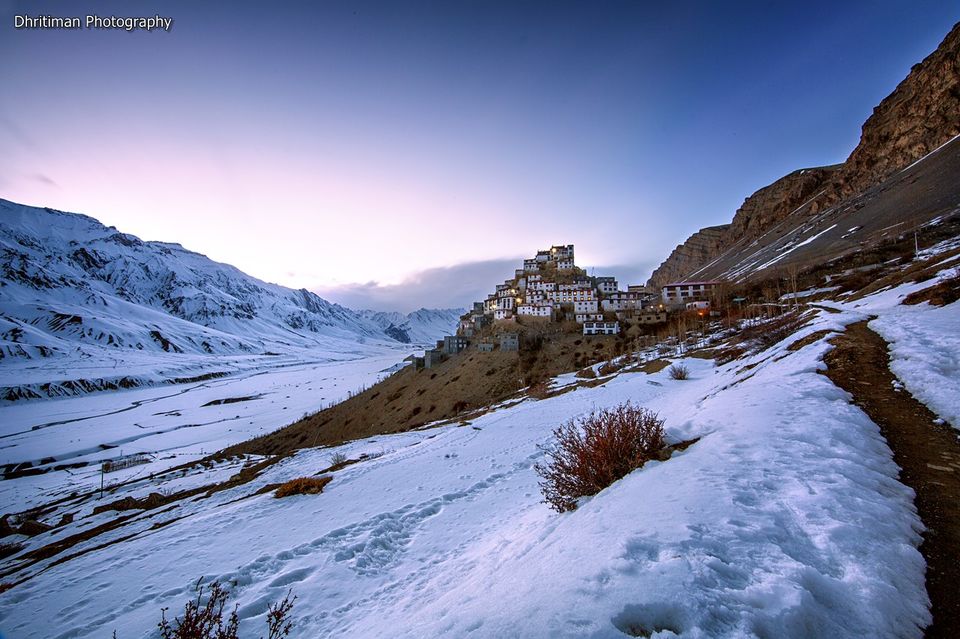 One could easily say that Key Monastery is one of the icons of Spiti Valley. This would possibly be the most photographed building / location in Spiti sector.

I have been to Key monastery earlier multiple times to attempt different possible versions of this landmark. In one of my earlier visits, a thought had passed my mind, what if this place is all white with snow and then we take this shot? Then a little more greed crept in and I thought, OK, snow will be great , how about some clouds too that day for a Long exposure version.

Some part of my mind was telling me "Zyada ho raha hai - aukat main raho, nature does not work according to your whims and fancy"

When I reached Kaza around 3rd week of March, I found stunning blue clear skies, a visual delight to see and disappointed that there were no clouds.

As we headed towards Key, our driver decided that we might also try and go to Hikkim and come back to Key the next day. I do not know why, but I insisted that we should go to Key Monastery today. All the time that we were headed I kept an eye out to see if there would be some clouds to add drama to the sky, but it was bright and blue with no trace of clouds.

Then something almost magical happened, as we were reaching Key Village and I could sense that the weather suddenly started to change and the temperature starting to drop. The spot from where this image is taken is known to me almost as if I know where the refrigerator in my house is, having been there multiple time and spending many hours there.

It was a quick reach and set up thing I did and what do I see.. Clouds coming in from the mountains side onto the Key monastery. Here comes the best part, I just got time to take 4 shots, and then… the patch of clouds disappeared leaving a clear blue sky behind. Around 5:30Pm there were hardly any clouds, 5:50PM to 6:10PM I got my shots filled with clouds and around 6:45PM the sky went blank again.

I went back to Key Monastery the same time next day, but no clouds and only clear blue skies.

If it was not for nature conspiring for me this shot would not have been possible at all. 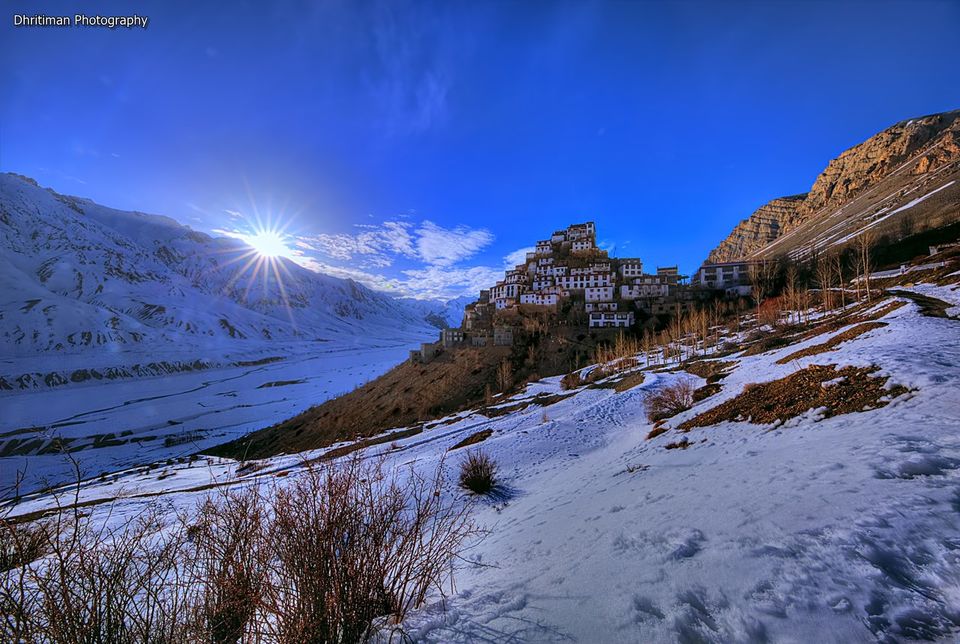 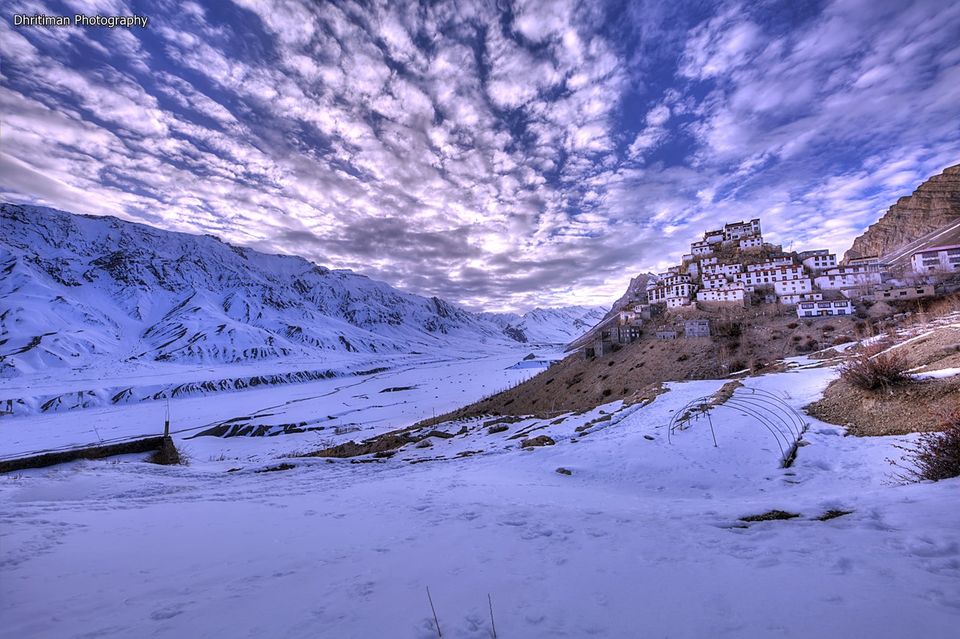