France Travel GuideFrance TripsBackpacking To The South Of France

Backpacking to the South of France 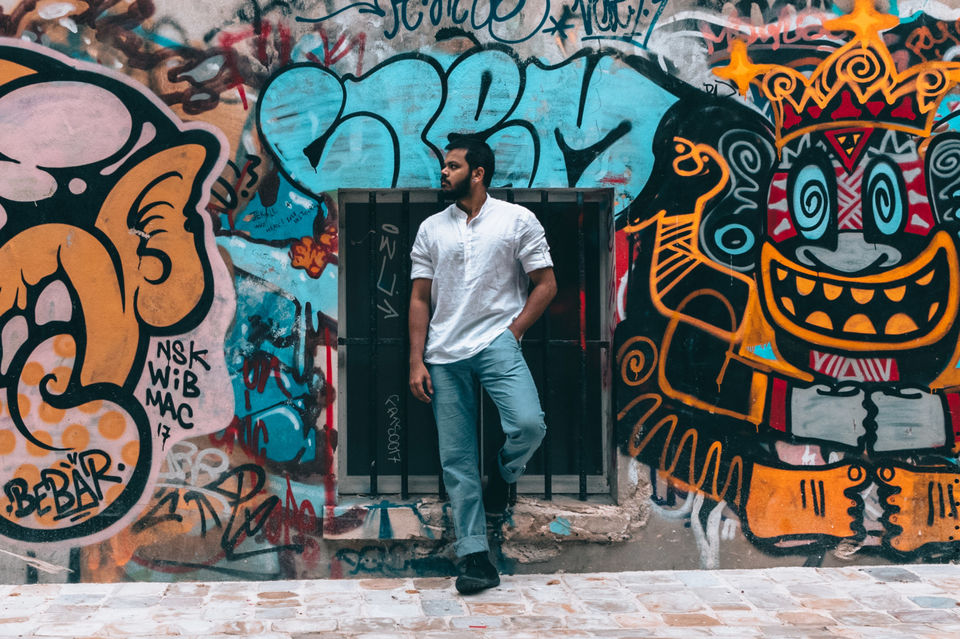 A little something for the people who wish to see what I've been up to or what you could do too. With a glint of sunshine that reflected from my lens, I walk. People talk about teleportation and it may have its quirks, but what if we had the ability to never succumb to exhaustion?

The very possibility of living each day like its your last could be assured! Just the essence of walking along an array of paths, some paved by many and some you just risk it.

It was a cold dry evening when a woman on the other side of the phone call said the words that would challenge me and evolve me as a traveler.

“You’ve done enough under the wing, I think it’s time you step out” she said, like India to London wasn’t enough. Well she had a point.

Surrounded by white walls in the largest city of the ceremonial county of Hampshire, boredom had found its way to my routine.

Waking up at 5 a.m. and knocking myself out by 11 p.m. with an episode of “Friends”, had my brain sore. She was right.

And so it began, a week of amateur planning and a one way ticket to France. This would be the best days of my monochromatic life.

It's your turn to take your 1st step.