Bandhavgarh National Park, spread across area of 105 km² declared as a national park in 1968, formerly a hunting ground for the Maharajas of Rewa, famous for the White Tiger Mohan, is world-renowned as a tiger reserve and is known to have the highest density of Bengal tigers!
The frequent sightings of royal tigers make this national park a must-visit for all wildlife enthusiasts!!

Bandhav - Garh (bandhav meaning brother and garh meaning fort), is a place of mythological and legendary importance, has flourished through various significant historical legends most of which are from the legends of Ramayana.

Believed that Lord Rama gifted this amazing fort to his younger brother Lakshman after the war in Sri Lanka.

There is a Temple dedicated to Lakshmana atop the Fort!

There is a mention of the Bandhavgarh fort in Skanda Purana!

It gives a breathtaking view of the surroundings. Unfortunately most part of the Fort are inaccessible now!

The fort has several man made caves with inscriptions in Brahmi and rock paintings!

Amidst all this greenery there lies a giant 35 feet sleeping statue of Vishnu believed to be dating around Kalchuri Dynasty 6 -7 century.
Vishnu is shown reclining on a bed of coils of the Seven Hooded Serpent, called Shesh Naag. The statue is locally known as Shesh Shaiya. This is the only place in the Park, where you can get off from the jeep.

Residing on the extreme north eastern border of Madhya Pradesh and the northern edges of the Satpura mountain ranges, it has tropical monsoon characterized by well defined winters summers and rains making the whole environment very lush!! 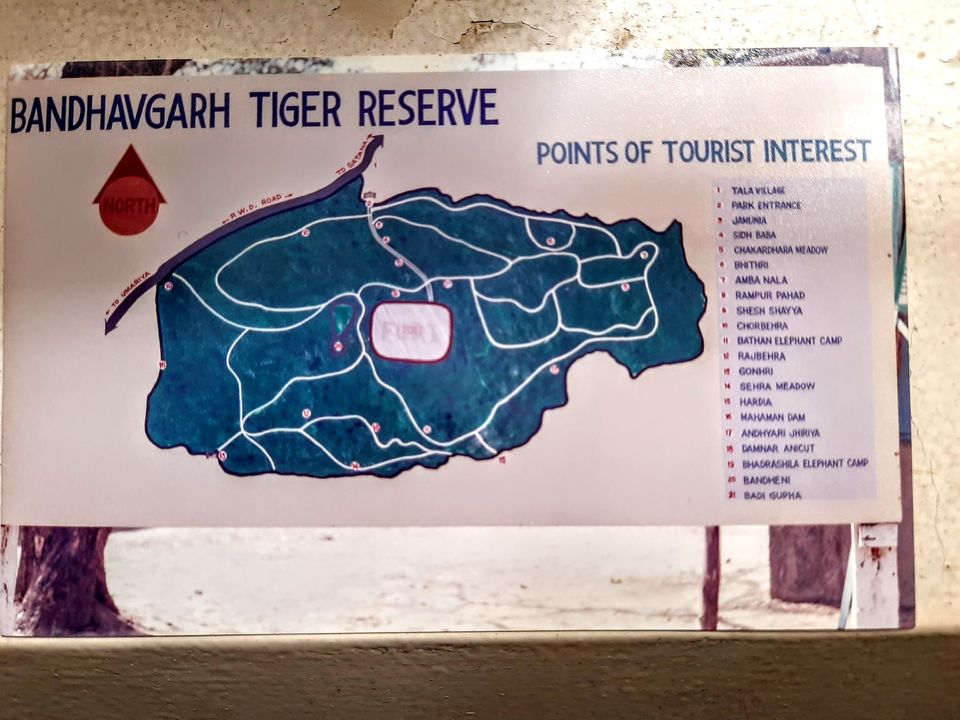 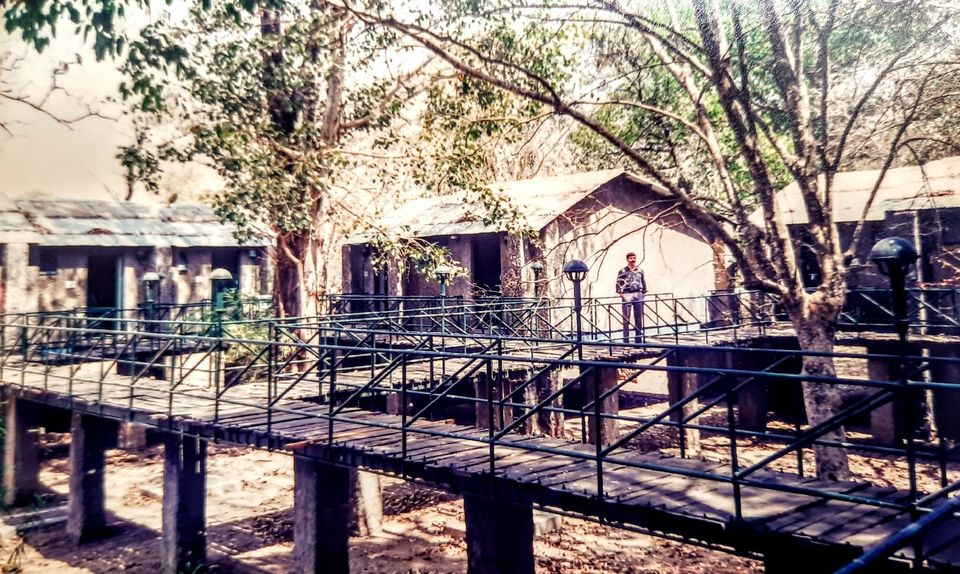 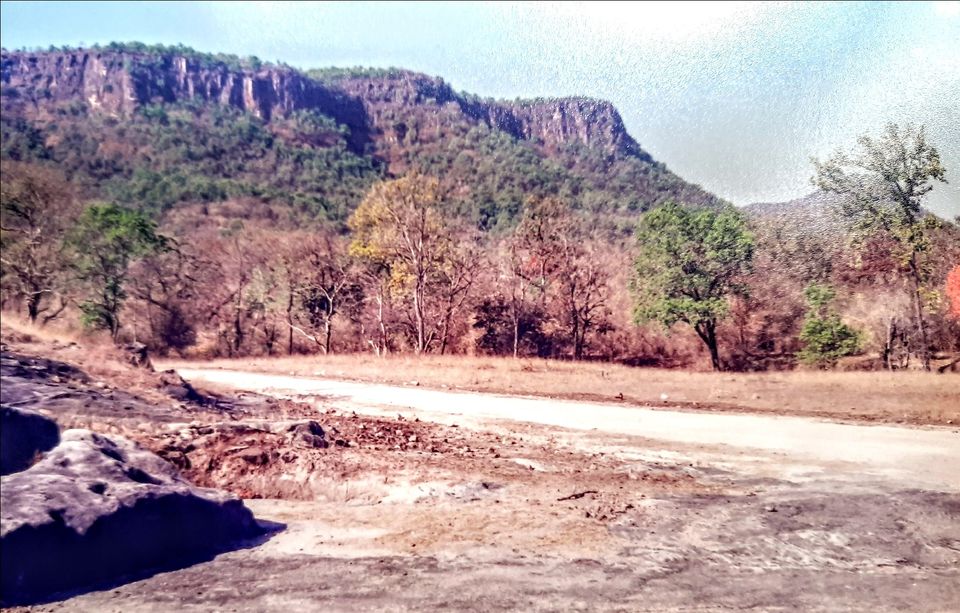 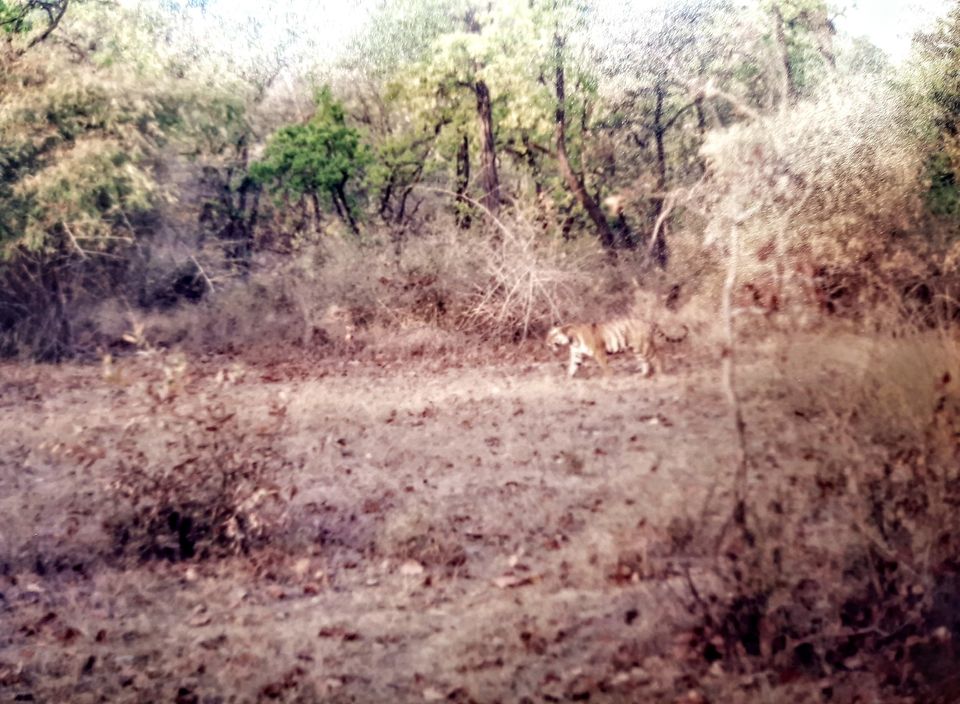