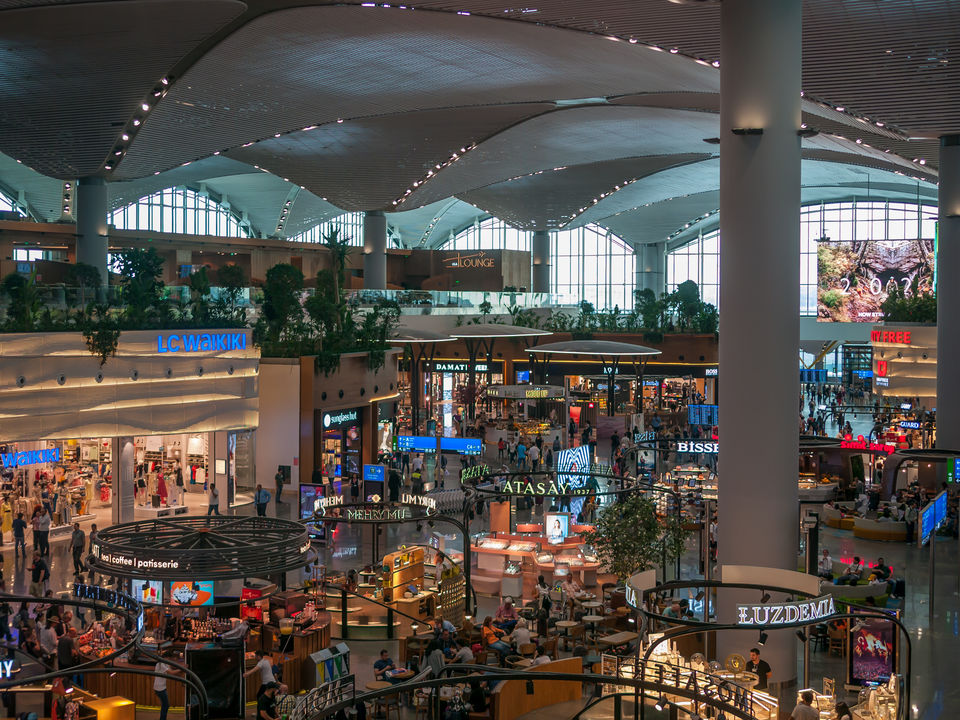 Istanbul City is Turkey's most populous city as well as its cultural and financial hub.

Istanbul located on both sides of the Bosphorus, the narrow strait between the Black Sea and the Marmara Sea, Istanbul bridges Asia and Europe both physically and culturally.

Istanbul's population is estimated to be between 12 and 19 million people, making it also one of the largest cities in Europe and the world.

Istanbul airport is located in the Arnavutköy district, which is on the European side of Istanbul.

A istanbul airport taxi to Sabiha Gökçen airport from Taksim, which lies around 50km from the airport, takes c. 35 minutes at 03:30 with no traffic. 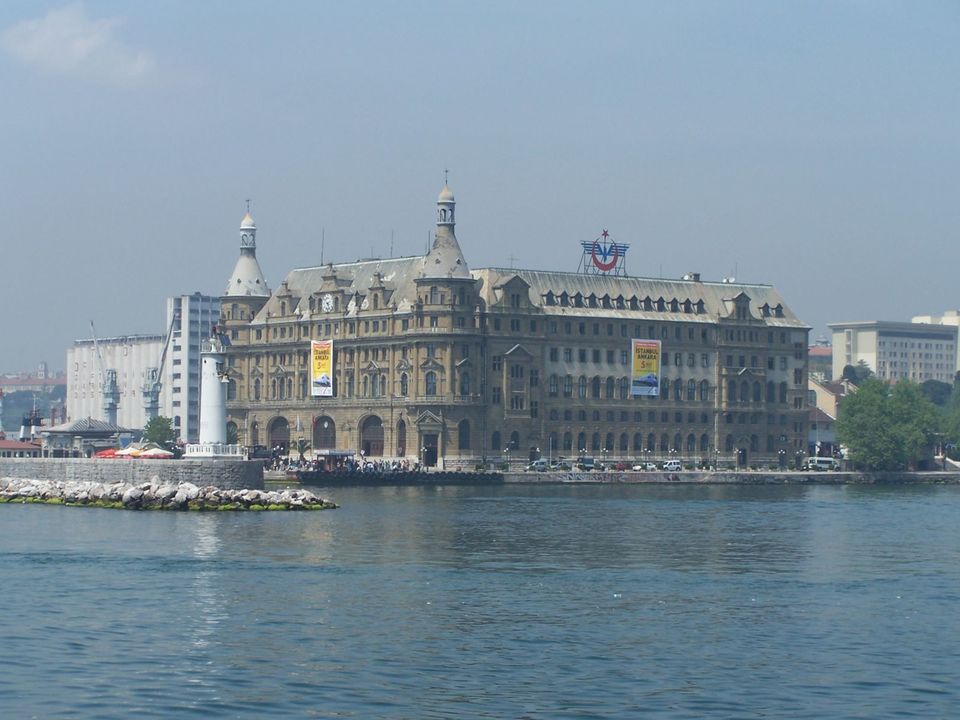