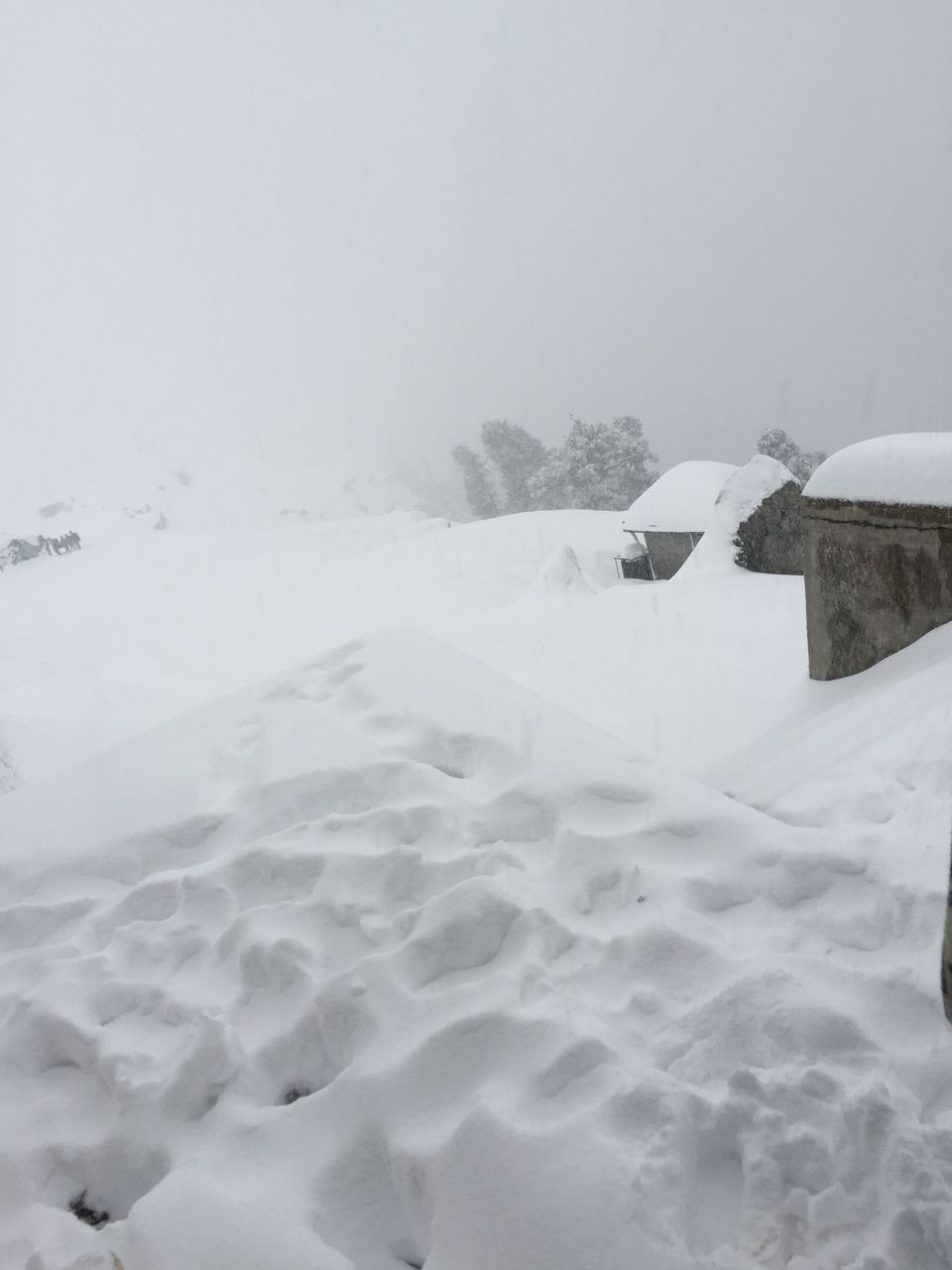 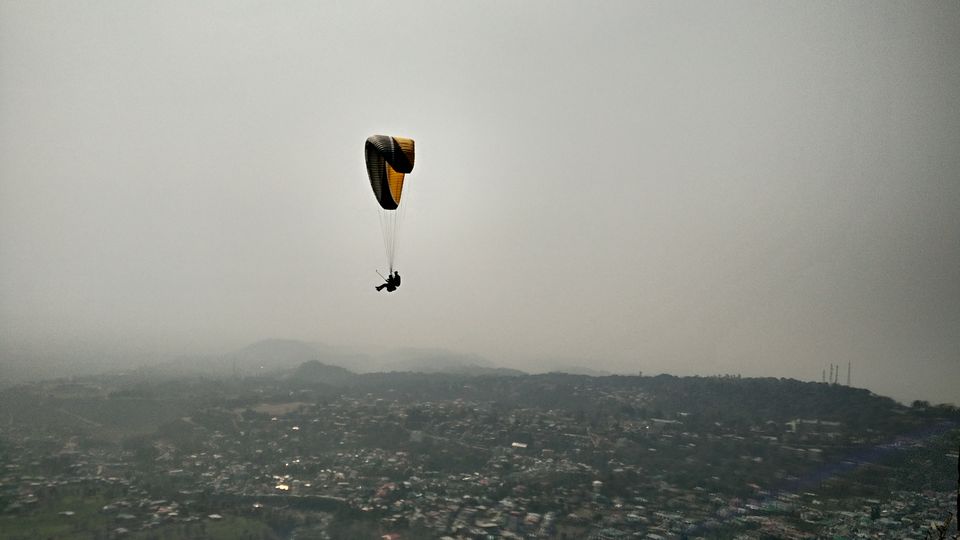 At an altitude of about 3000 m, there is a hill named as TRIUND . It is the crown jewel of dharamshala , situated in the laps of dhauladhar mountains, it has the perfect view of the dhauladhar mountains on one side and kangra valley on the other. Triund is a very popular trekking spot . Triund attracts a lot of tourist every year from India and all over the world . Triund trek can be described as a tranquil trek which can be easily accomplished by almost all age groups . Triund has an unambiguous byway which goes through a beautiful mixed forest of oak, deodar and rhododendron . Trek is fairly easy for the first five kilometers but the last one kilometer may require a bit of toil , the last one kilometer is popularly know as the “22 curves” as it has 22 tiring curves before you finally reach Triund. Along the way there are many small chai shops where one can refresh during the hike. The traipse is worth it as the panorama when you reach triund is awe-inspiring and exhilarating .Triund is come-at-able for most part of the year except for when the byway to triund is cut off by heavy snowfall in the months of January and February .