Kangra Travel GuideKangra TripsWant To See How These Kings Lived?

Want to see how these kings lived? 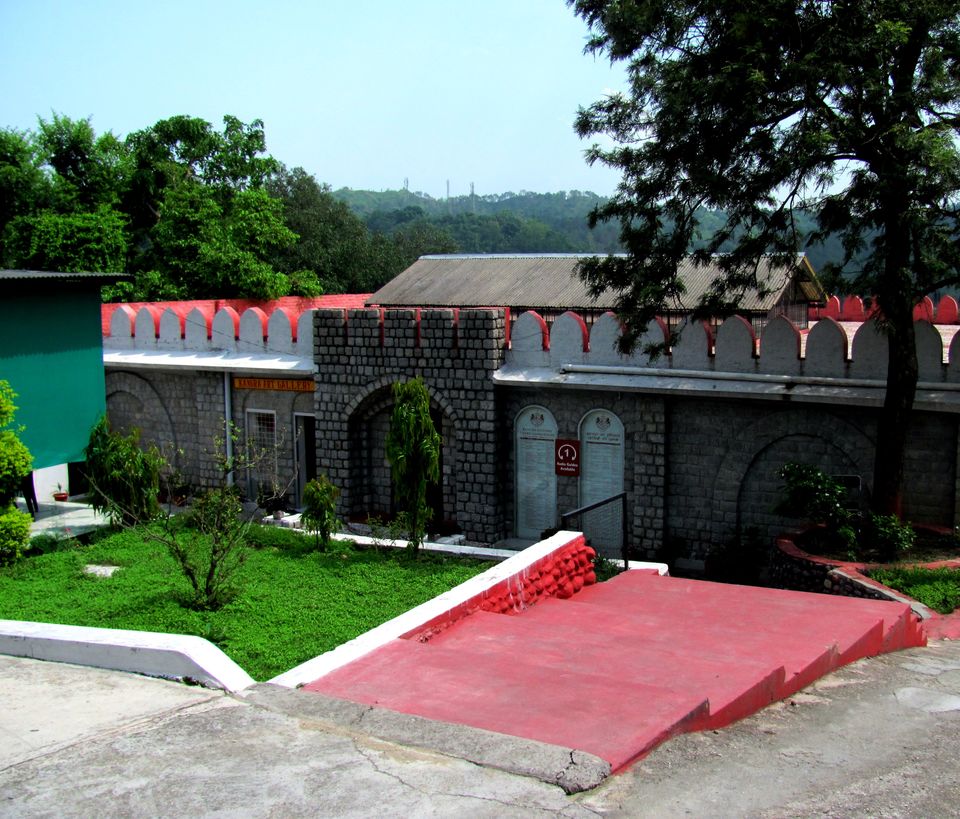 Kangra, Himachal Pradesh was home to Maharaja Sansar Chand years back. They have a fort and right outside of the Kangra Fort, on the same road, is this museum now. This museum is run by the family of Maharaja Sansar Chand and has all the things of that period. Time passed and Today a lot of people, like you and I, come to visit the history.

(There are many other things kept there, these 5 I found most interesting)

Right when you enter the museum, you will find “Family Tree” that has names of all the rulers of the Katoch Royal Family since 5300 BC till date.

Highlights in the Family Tree:

The journey of this royal family started with its first king named “RajnakaBhumi Chandra” in 4300 BC.

King Parmanand Chandra (320 BC)fought against Alexander the great. He is famous by the name of “PORUS”. He fought against him with 20000 troops and 130 elephants. Porus had lost 12000 men and also both his sons in the battle. He was defeated but at great cost to Alexander. After being in Alexander’s custody when asked “What 'do you wish that I should do with you?', his reply was "'Treat me as a king”.

Alexander liked his answer and further asked “But is there not something you would wish for yourself? Ask it.' To which Porus replied "everything is contained in this one request.' Totally impressed, Alexander gave back all that belonged to him and also in addition gave him one more territory to rule. Interesting no?

King Susharma Chandra II (1500 BC)built the Kangra Fort during his reign. He was the one who also fought against Arjun at the time of Mahabharata.

King Dhruv Dev Chand (1933 AD)became the king at the age of 8 years only. He was the last ruler who then gave the fort to the Central Government.

There are coins of three different periods preserved in the museum. In 1330 the button shaped coins were made and used by the people of that time for around 500 years.

The second category of coins wasinscribed during the Mughal Period. These coins are really beautiful and you will witness on them thescriptures, calligraphy and zodiac signs.

The third category was inscribed in 1976 when Queen Victoria took the throne.

This is small area where you can find war related heavy arms and armor. This museum also has a sword kept under the glass drawer that was gifted to the king by Britishers to honor him.

As soon as you enter the museum, this is the first thing you will see. A room with a “Tkhat” (King’s Seat) in the center and other chairs meant for the important people and queens to sit. This is a place where important matters used to be discussed. This is really beautiful as you will be able to see the old style furniture, a dummy wearing the clothes of the King etc.

Someone I met there told me (a local from Kangra Valley) that the first thing that the kings used to do was to fight with a bull and defeat it. They used to have one lamb every day in his soup. As per him, the kings were giant and had great personalities (ceremonial Dresses and its size in the museum depicts the same).

The amenities kept in the museum like their beds, bedroom swing etc. itself shows a picture of the royal life they used to enjoy at the Kangra Fort.

Also I overheard a guide while my visit to Kangra Fort, saying that there used to be a secret way/tunnel, through which the queens and princesses used to go out of the fort to the river side in order to take bath and spend some time in nature. But this way was never seen again after the earthquake hit the valley.

The beauty, glory, royalty of this place can only be witnessed once you visit this place. I recommend this place to be visited during September or October, so that the weather is not hot and also not cold. If you visit the place in summers, you might not be able to explore and enjoy it as it is a hot place and one has to climb and walk a lot to see the fort.