Feel the soul of the Sufi shrines : A South Delhi Cycle Tour #GoLocal 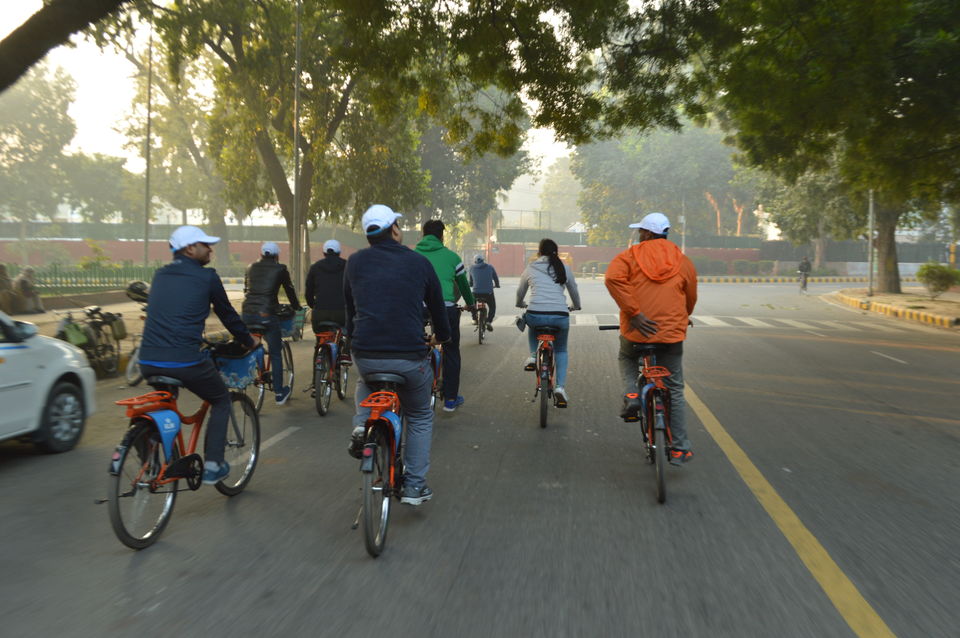 Feel the soul of the Sufi shrines : A South Delhi Cycle Tour

A stimulating and ambitious introduction to the many lives of “Dilli” re-lived in true DBC style: through the many lanes of Delhi – the Nizamuddin tour leads you through a city of mystics, saints, poets, rebels, forgotten Kings, English ladies, refugee colonies and nameless tombs – all buried in the giddying contrast offered by the upscale South Delhi neighbourhoods. Starting in the over-700-year-old settlement of Nizamuddin this tour hacks its way through the 21st-century concrete jungle and flashy lights of South Delhi to show you a city alive in unimaginable fragments.

The South Delhi Cycle Tour is 15 km long and includes tea and breakfast in the lush Lodhi Gardens. It is offered in the mornings (all through the year) and afternoons (from October till April only). DelhiByCycle is proud to have partnered with the Nizamuddin settlement based NGO – Hope Project, for this tour. Hope supports the local community of Nizamuddin in health care and education.

Shot this video for @delhibycycle. This was by far the best experience of my life to live Old Delhi in this way.