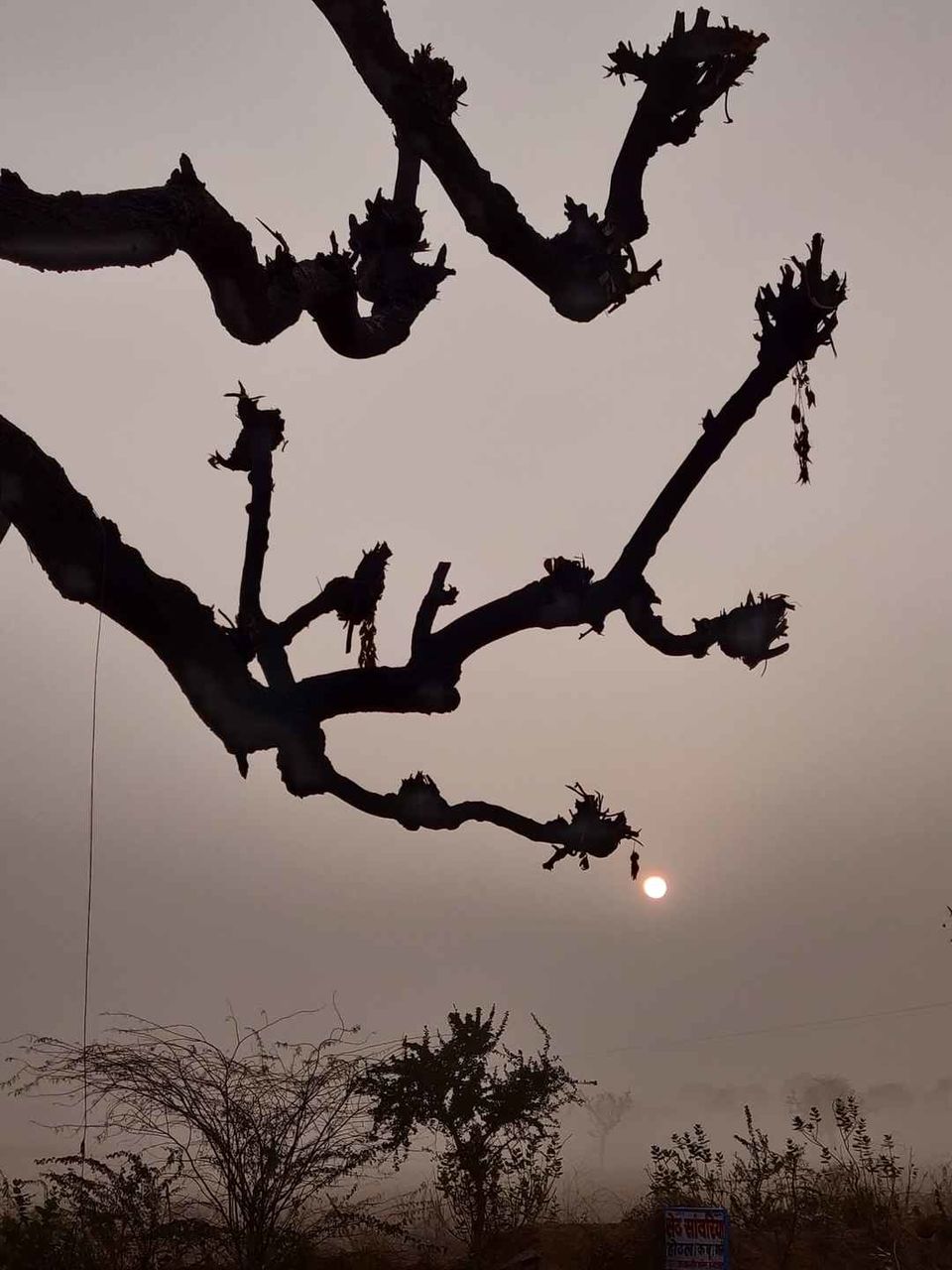 Started from Jaipur city earlier at 5 AM in foggy morning. Temperature was 7 degree celsius at morning 5 AM.

We have started our trip from the 200 fit highway Red Light, All members are meet up at 520AM.

Start riding with the speed of 60KM (as the highway full cover with fogg) visibility is only 20-30 meter on highway roads.

Stopped After 40-45 km drive in Village area for some relex.

all Jackets, Helmets and others staff are wet with the fogg.

but we enjoy the weather conditions, enjoy the ride on highway. 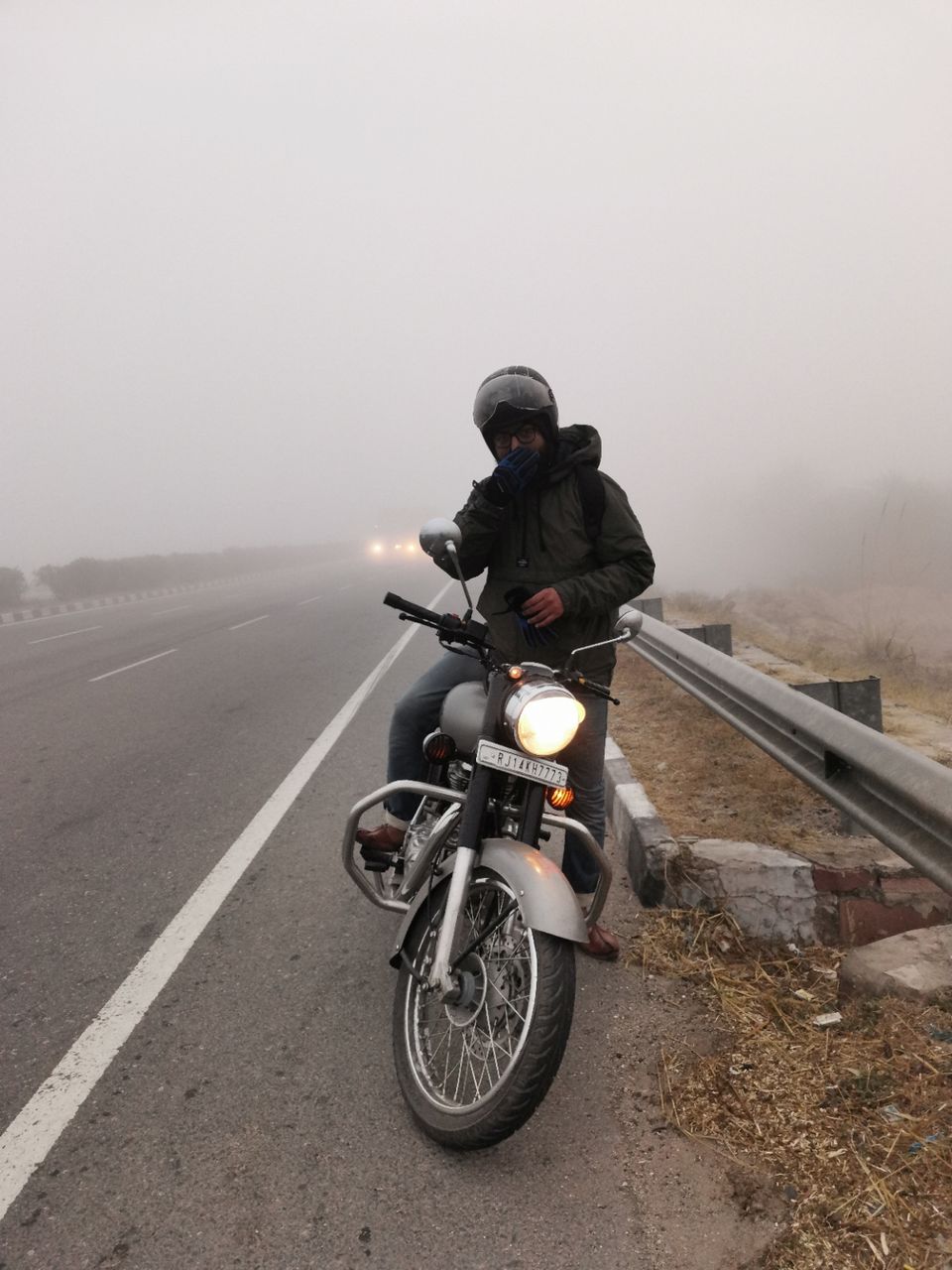 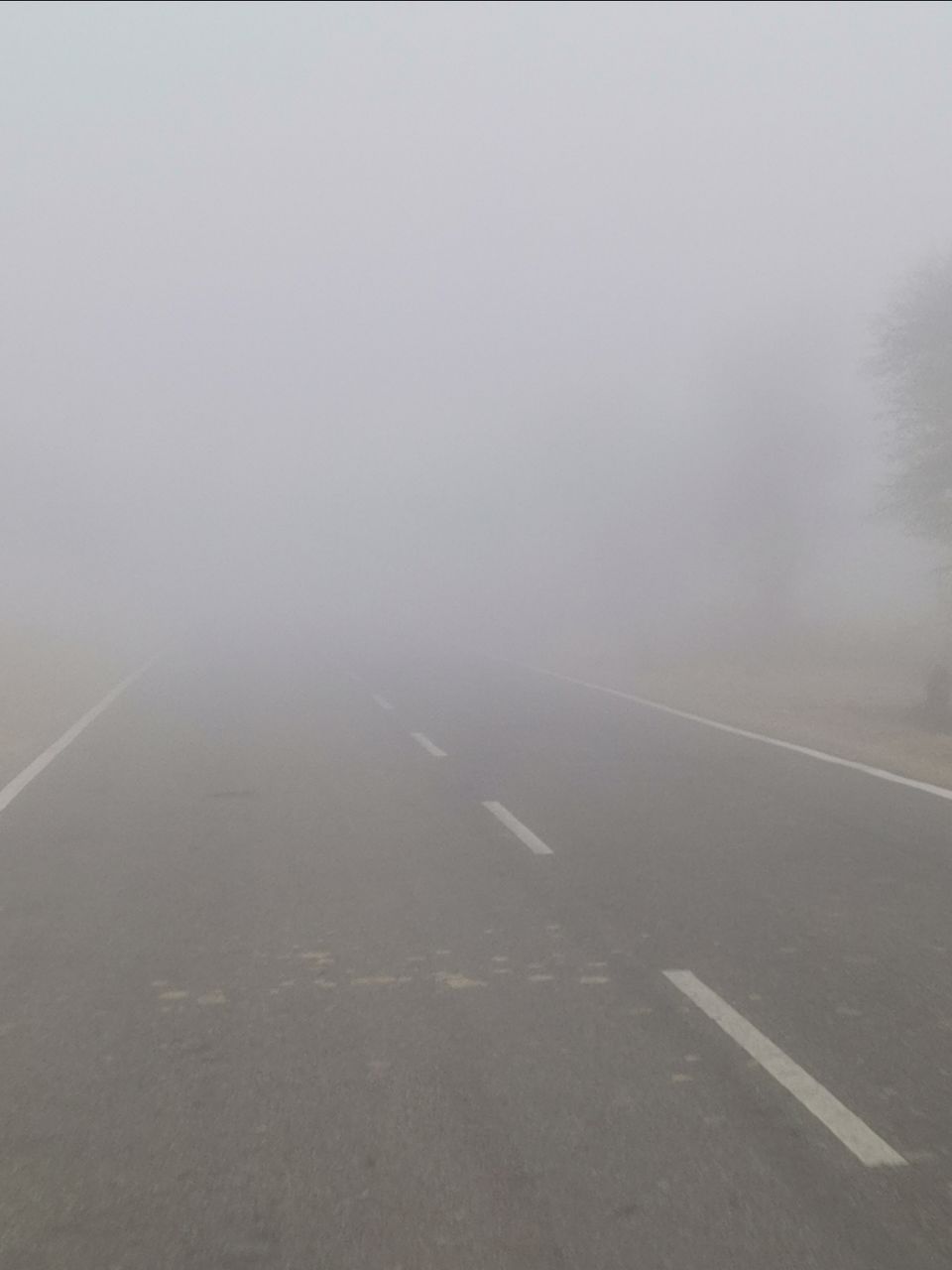 Stopped After 40-45 km drive in Village area for some relex.

all Jackets, Helmets and others staff are wet with the fogg.

but we enjoy the weather conditions, enjoy the ride on highway. 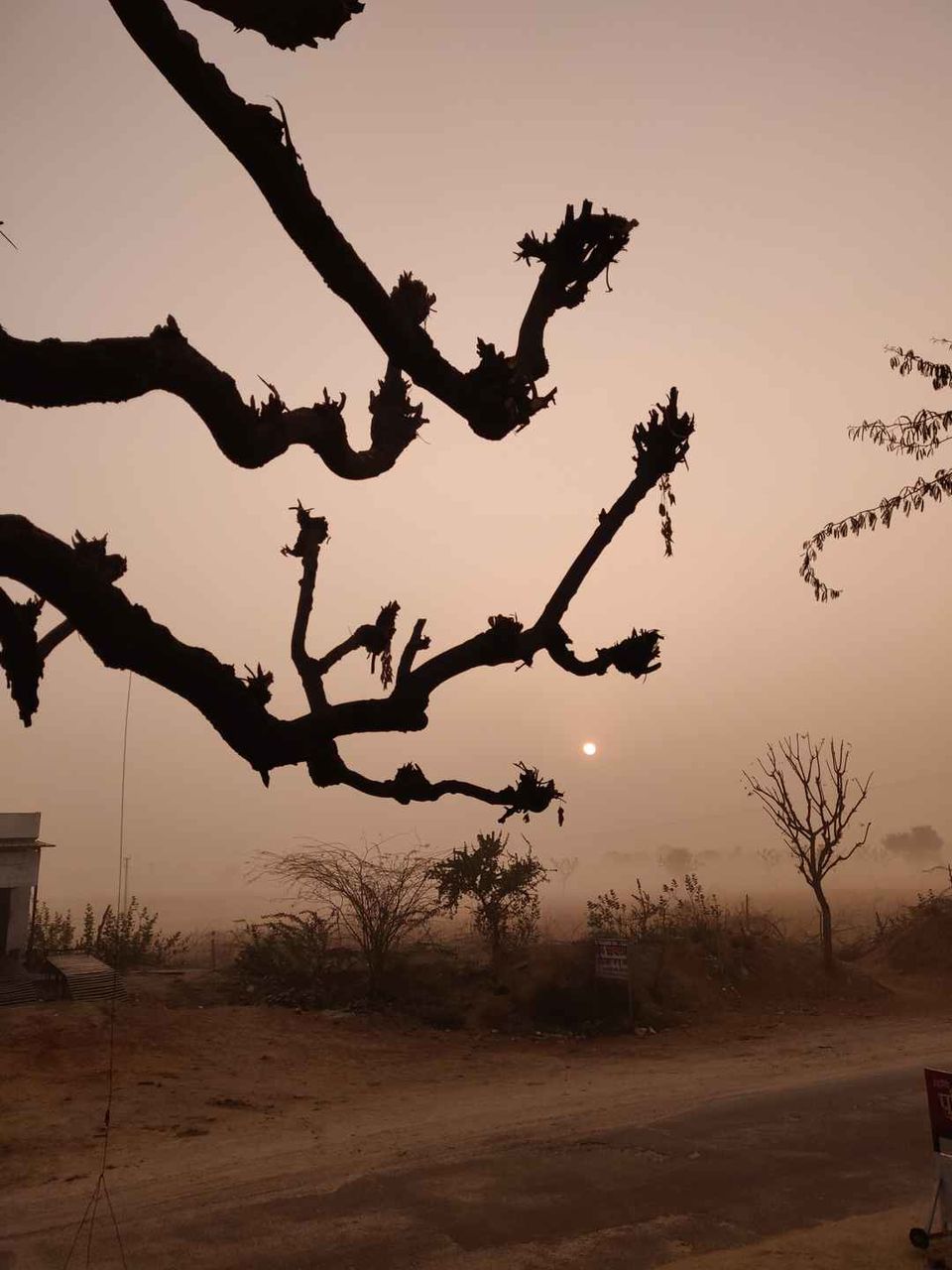 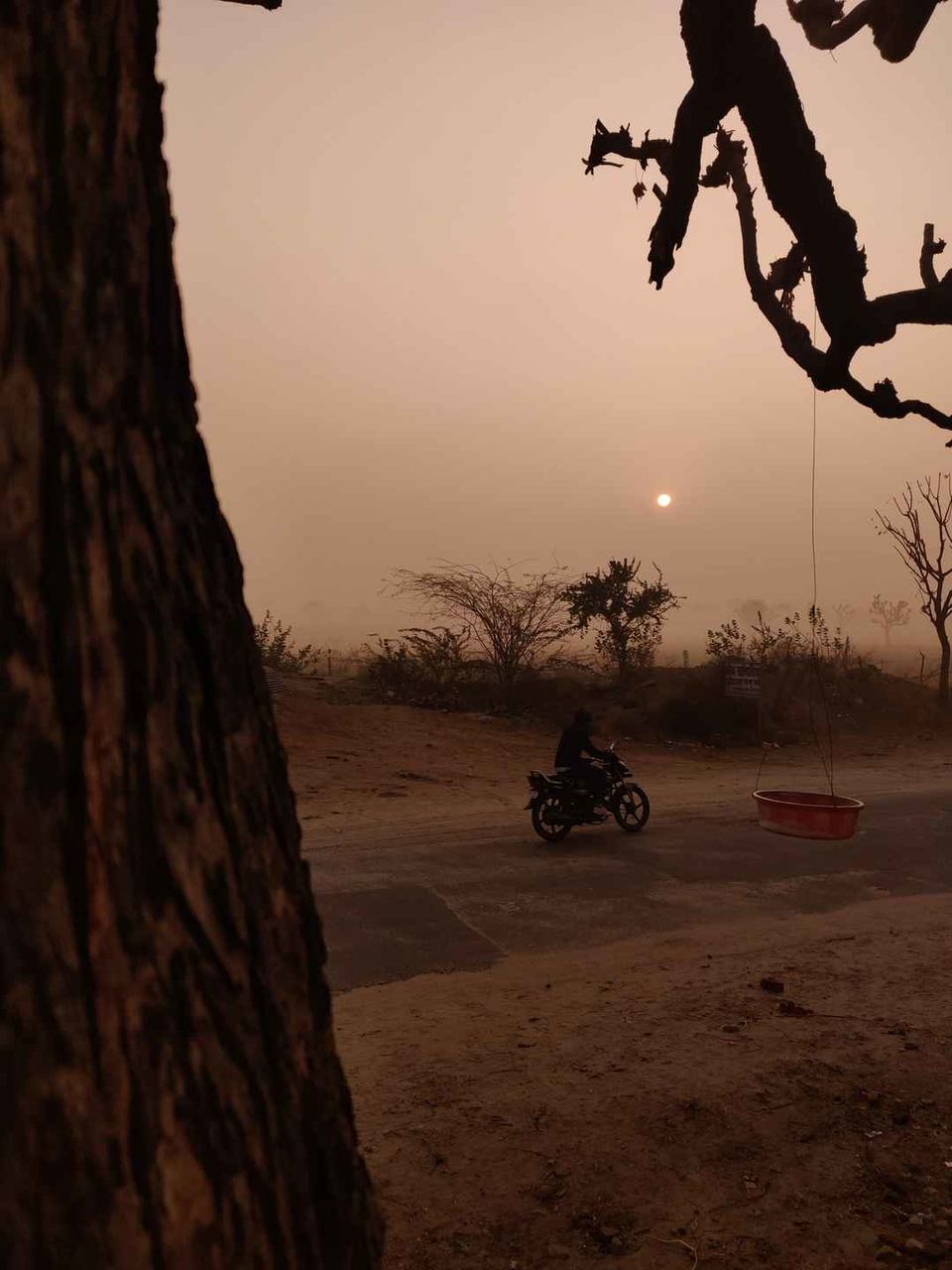 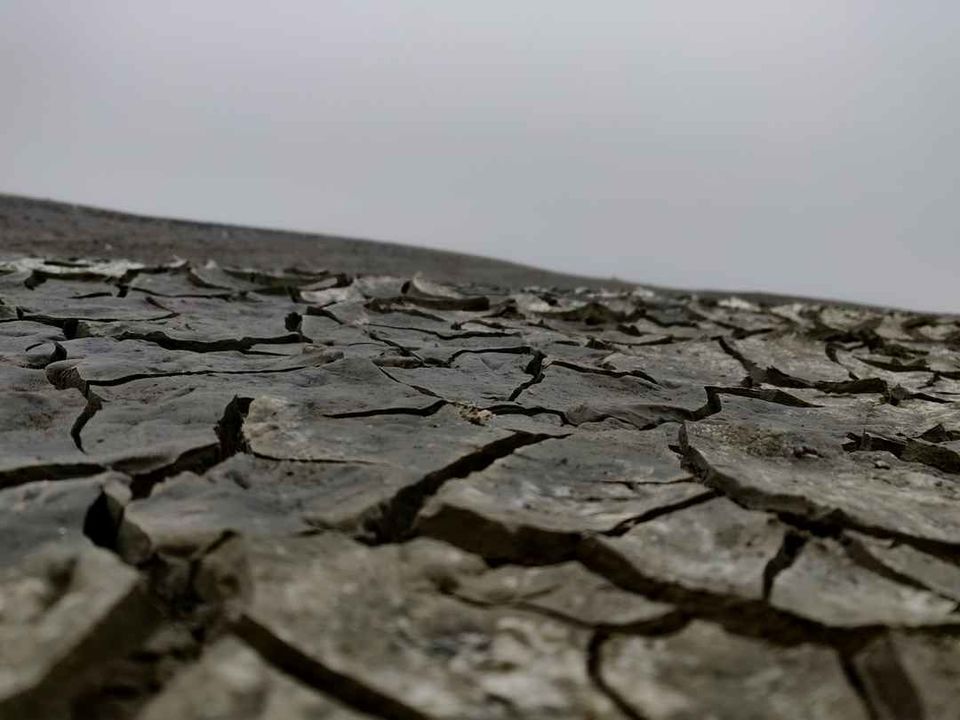 All stuff are wet due to fogg 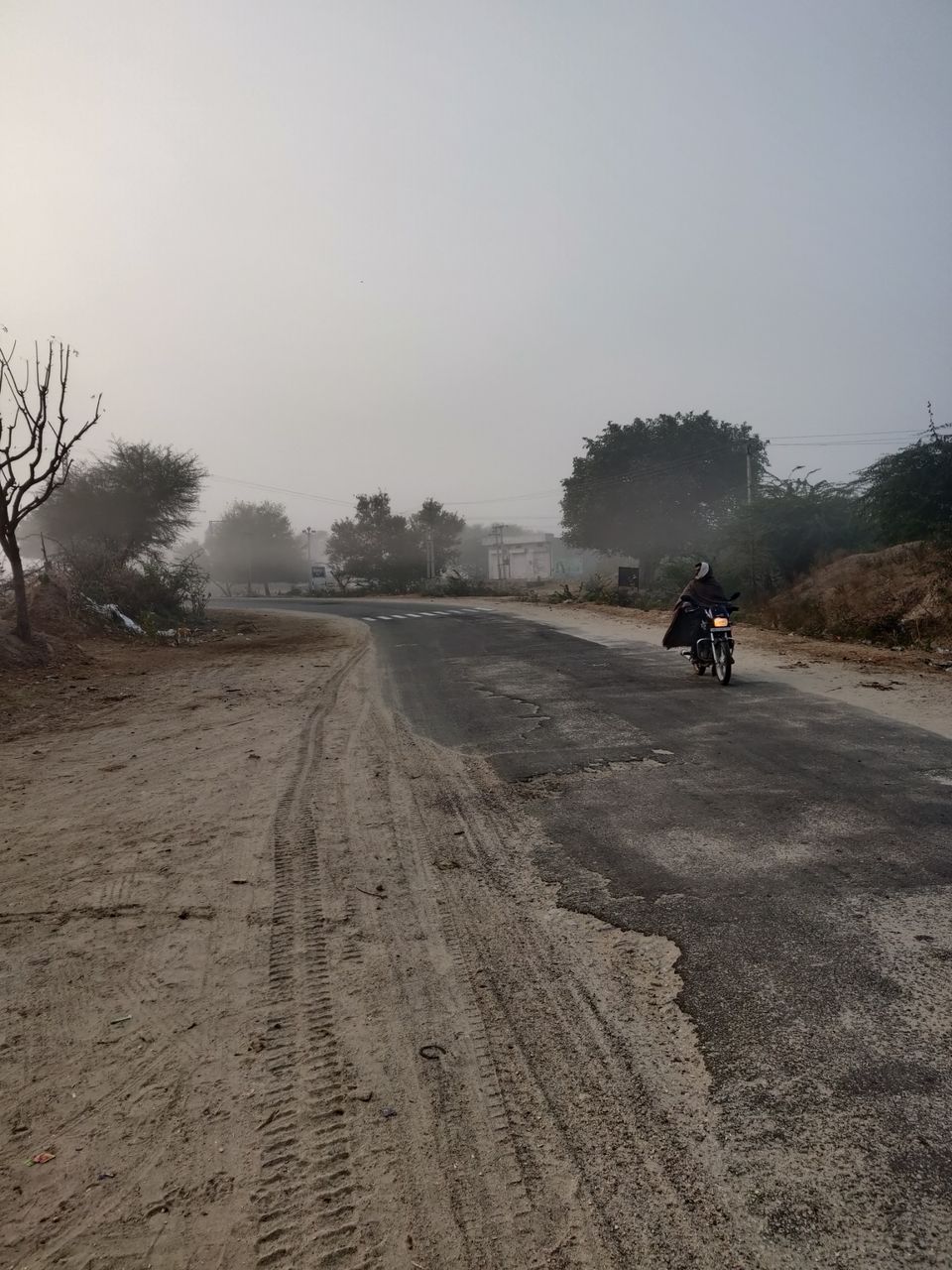 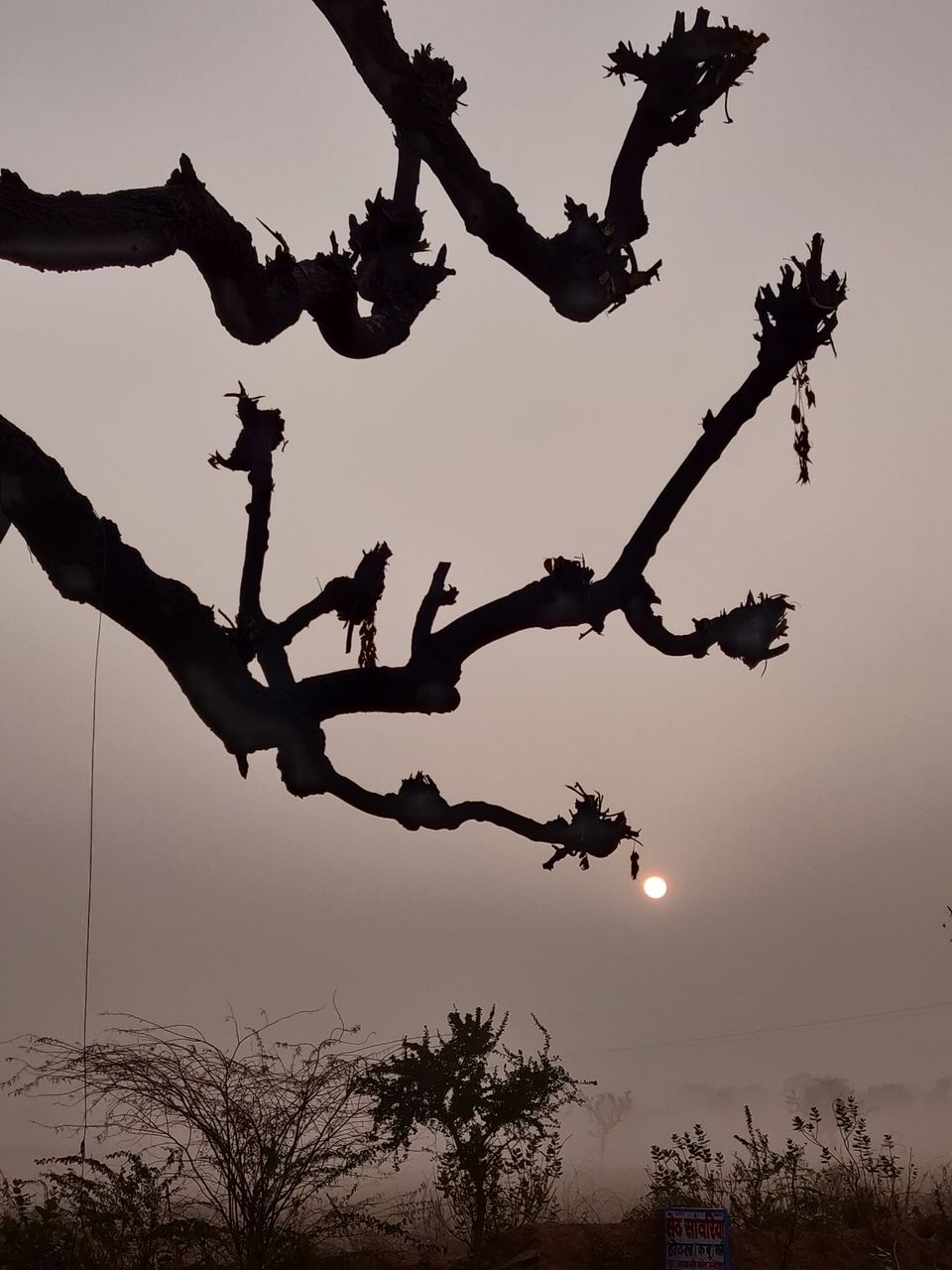 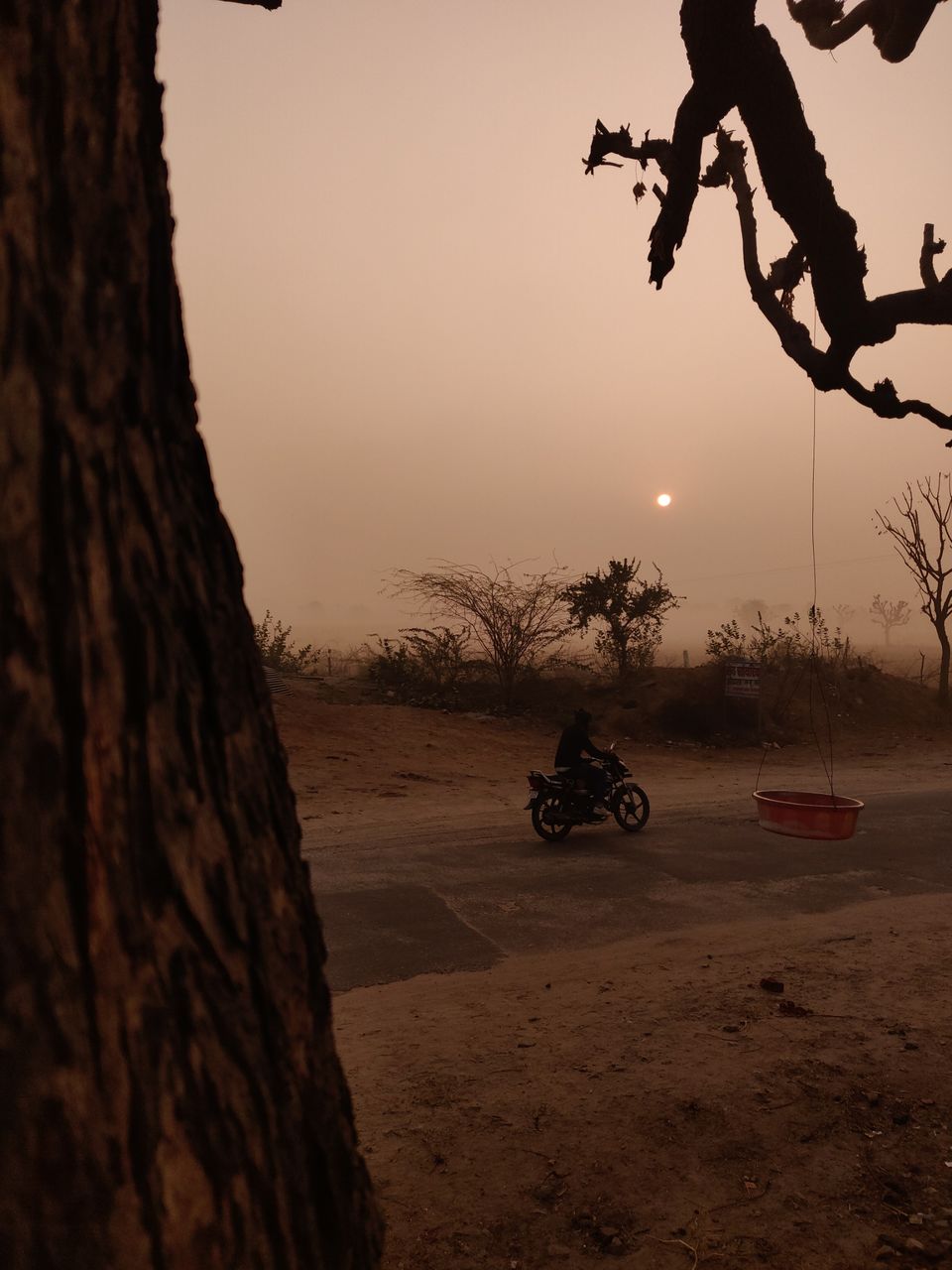 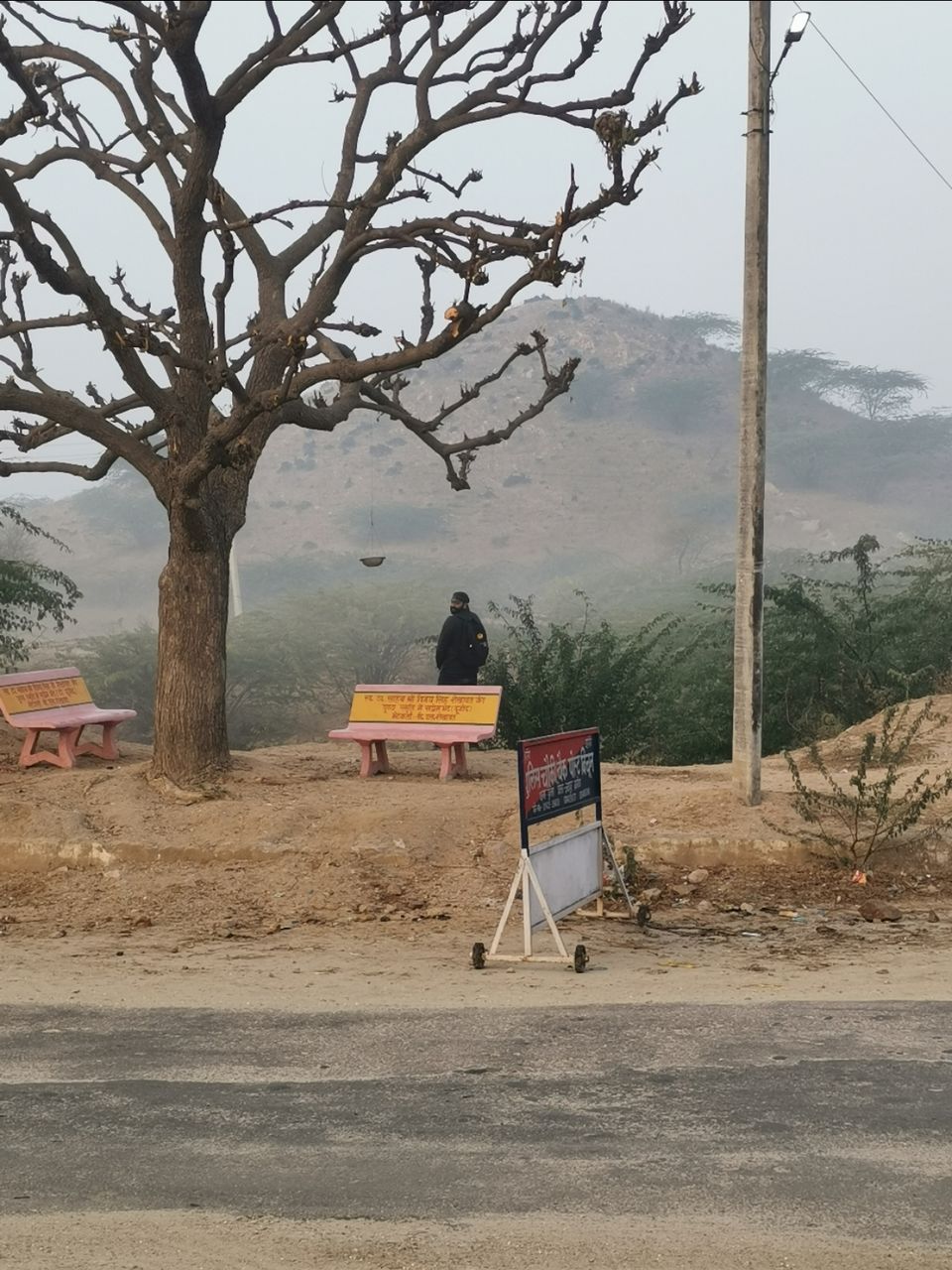 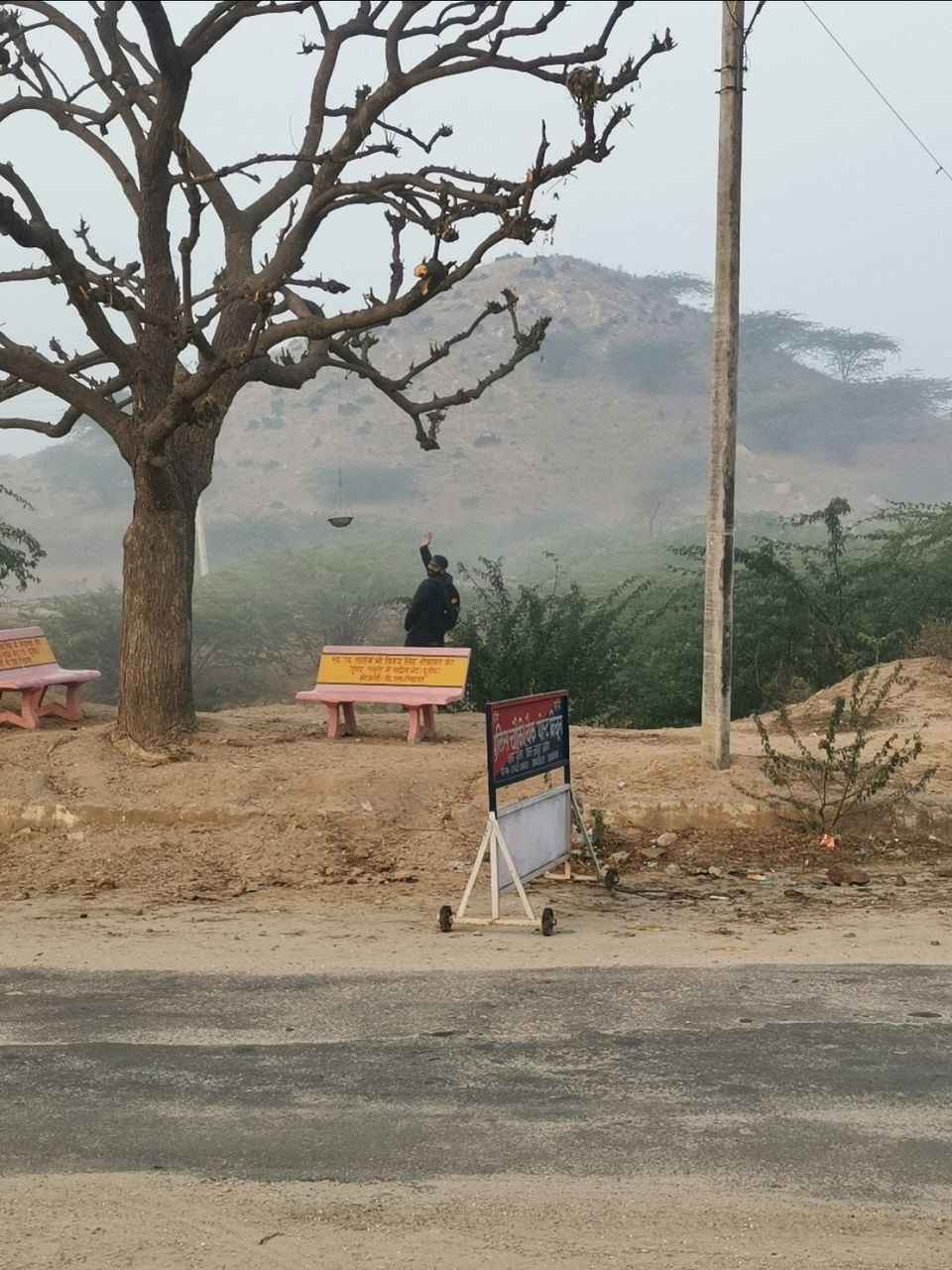 lake receives water from five rivers: Medtha, Samaod, Mantha, Rupangarh, Khari, and Khandela. Lake has 5700 square km catchment area.[2] The lake is an extensive saline wetland, with water depth fluctuating from as few as 60 centimetres (24 in) during the dry season to about 3 meters (10 ft) at the end of the monsoon season. It occupies an area of 190 to 230 square kilometers based on the season. The lake is elliptically shaped with a length of approximately 35.5 km and a breadth varying between 3 km and 11 km. The lake straddles Nagaur and Jaipur districts and borders on the Ajmer district. The circumference of the lake is 96 km, and it is surrounded by the Aravali hills on all sides.

The Sambhar lake basin is divided by a 5.1 km long dam made of sandstone. After the saltwater reaches a certain concentration, it is released from the west side to the east side by lifting dam gates. To the east of the dam are salt evaporation ponds where salt has been farmed for a thousand years. This eastern area is 80 square km and comprises salt reservoirs, canals and salt pans separated by narrow ridges. To the east of the dam is a railroad, built by the British (before India's independence) to provide access from Sambhar Lake City to the salt works.

The water is fed into the lake from streams from the rivers Mendha, Runpangarh, Khandel, and Karian. The Mendha and Rupangarh are main streams. The Mendha flows from north to south and the Rupangarh flows from south to north.

Best View point for Sambhar lake and its was amazing place for biking. 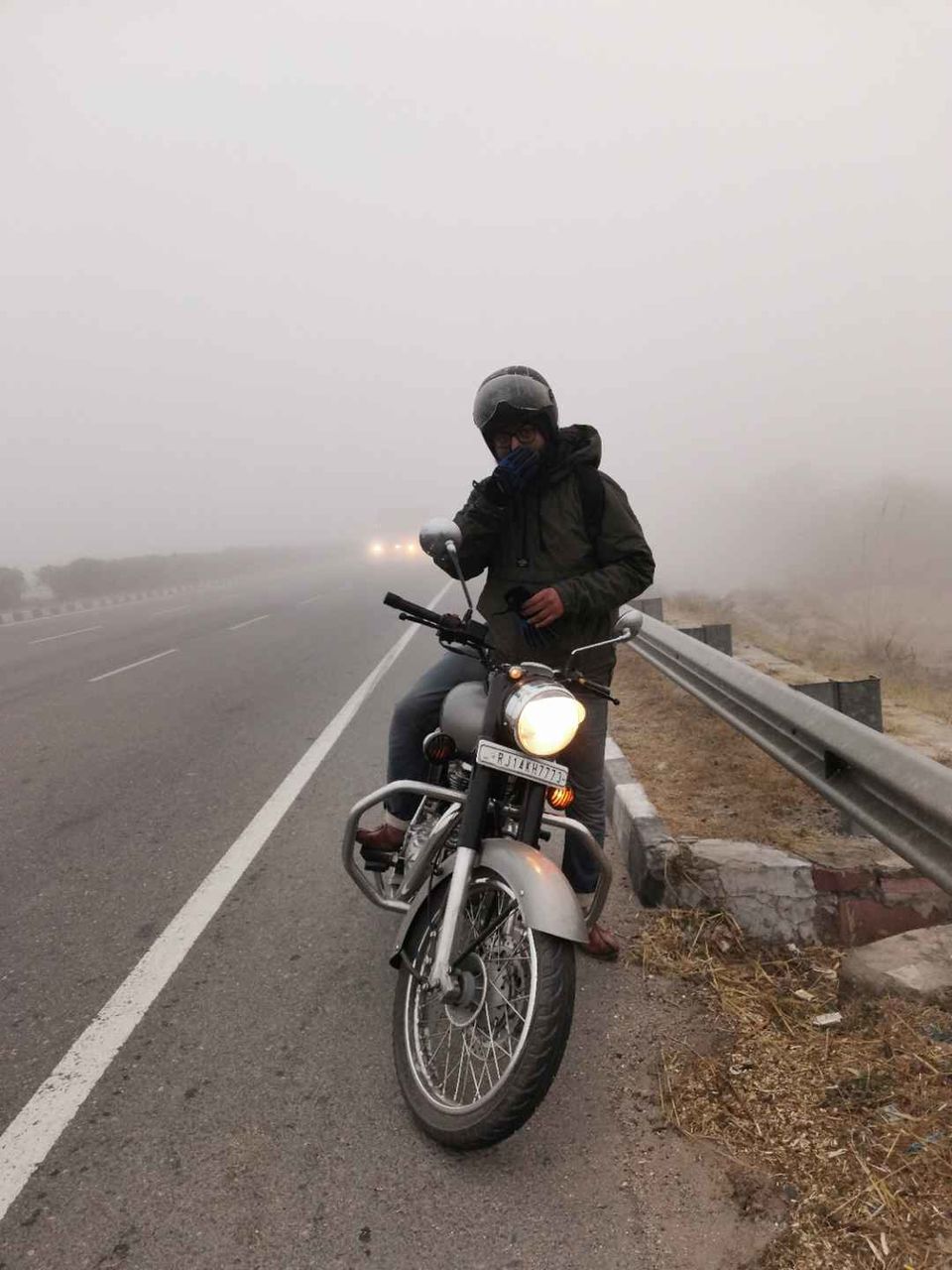 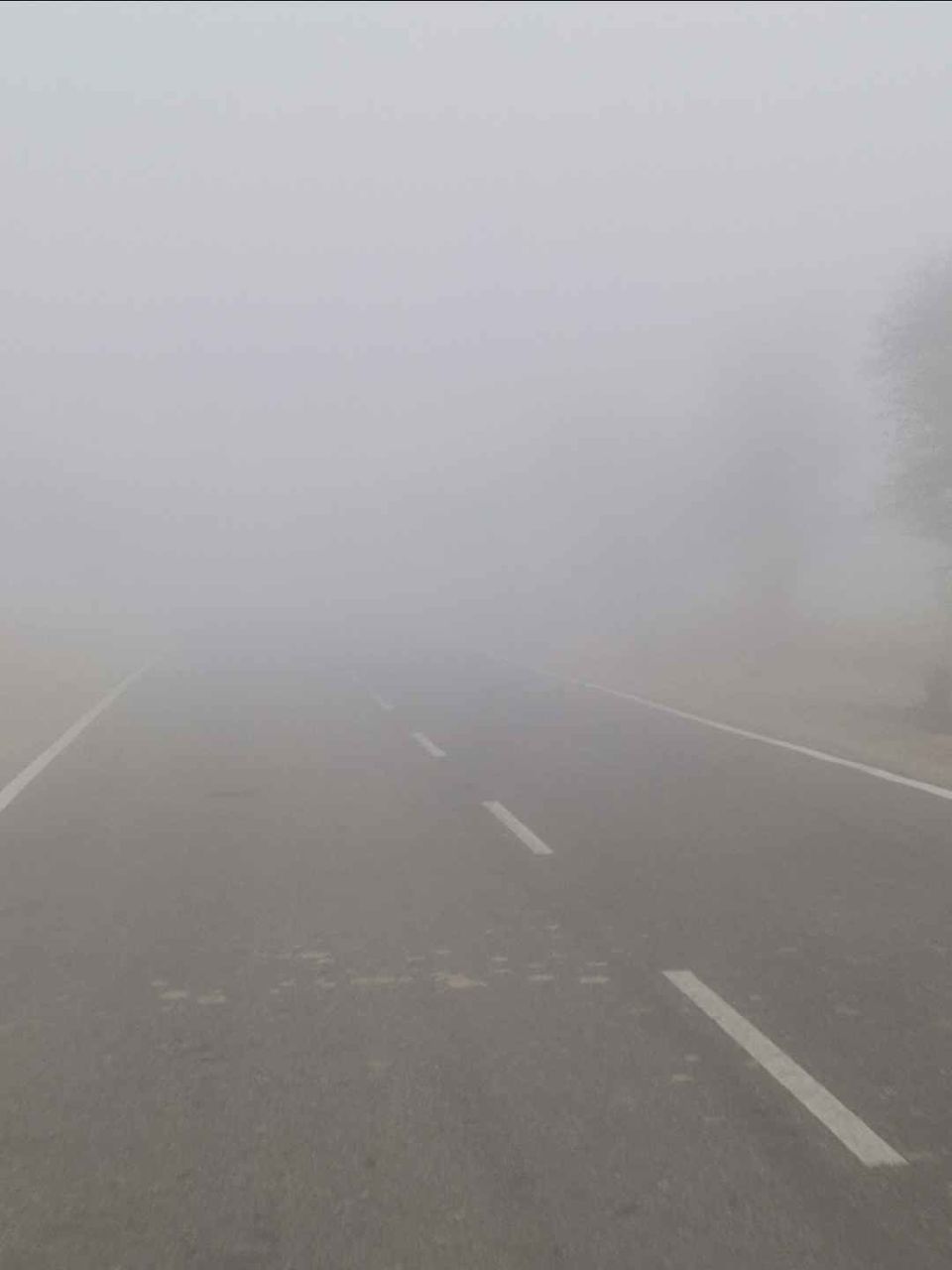 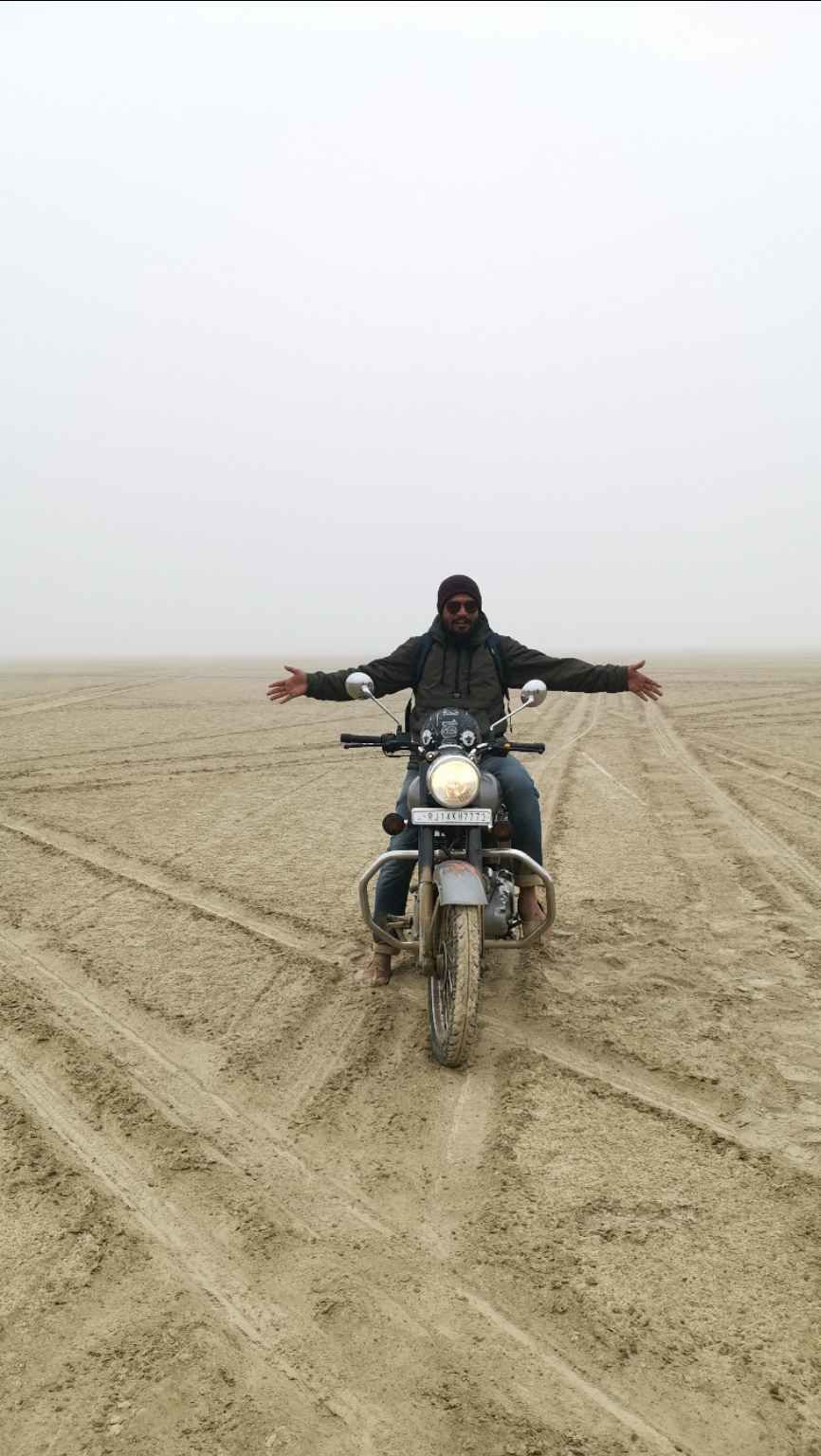 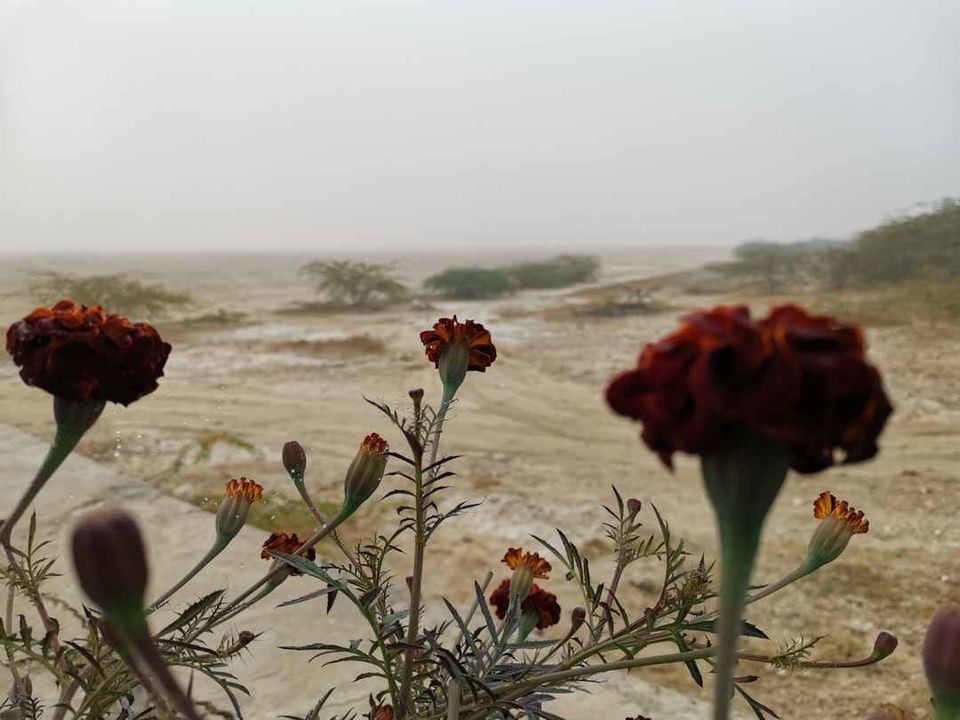 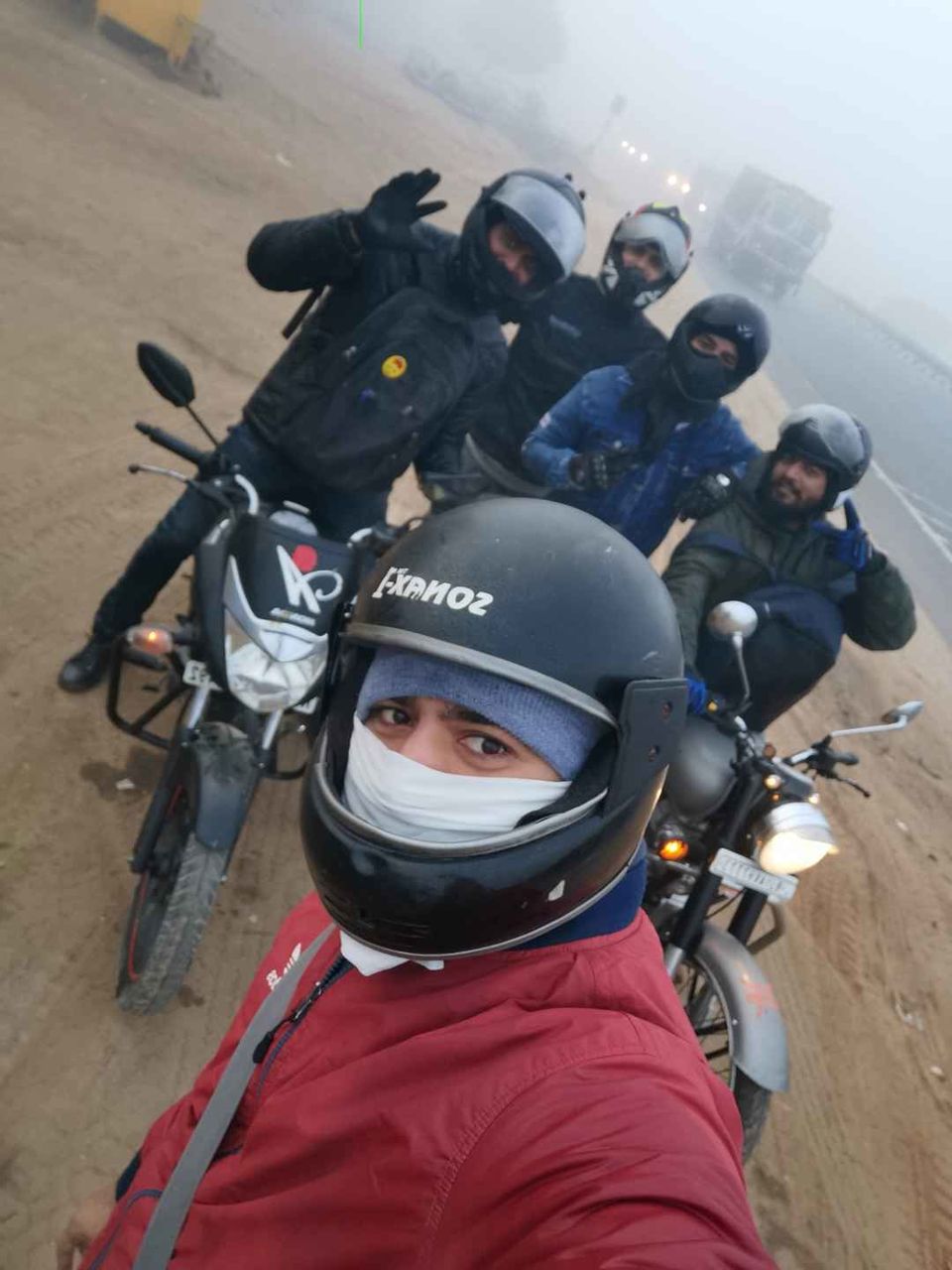 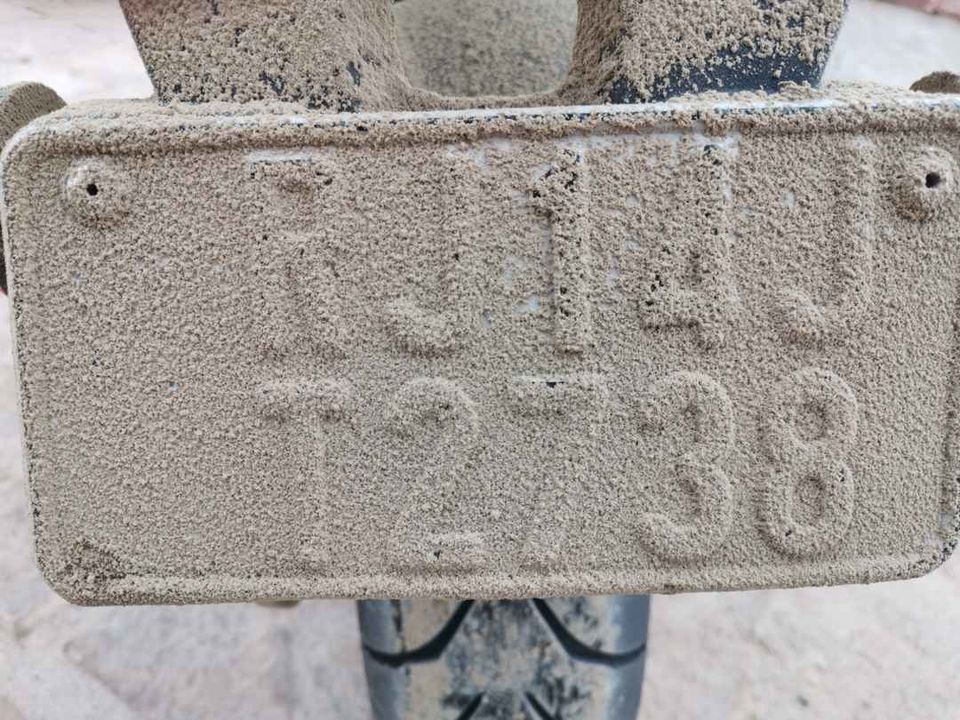 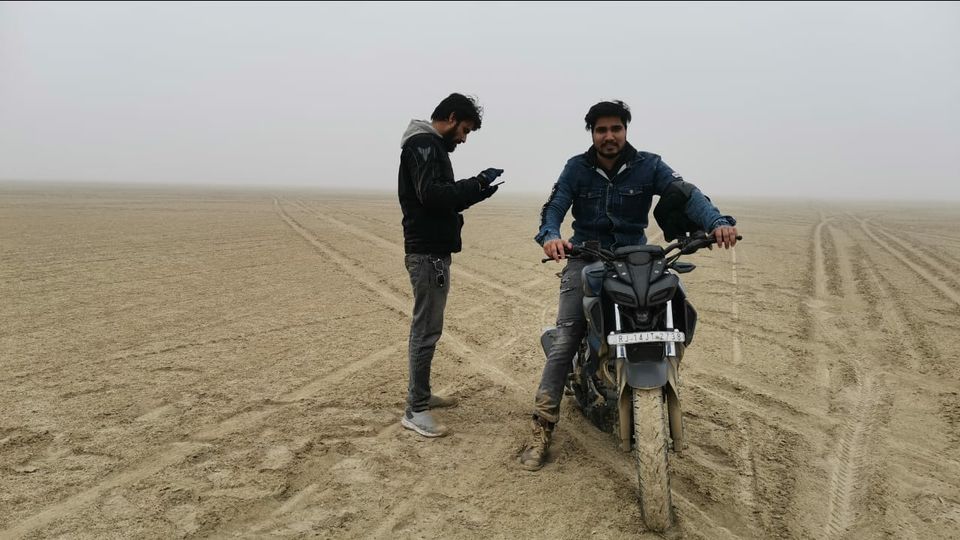 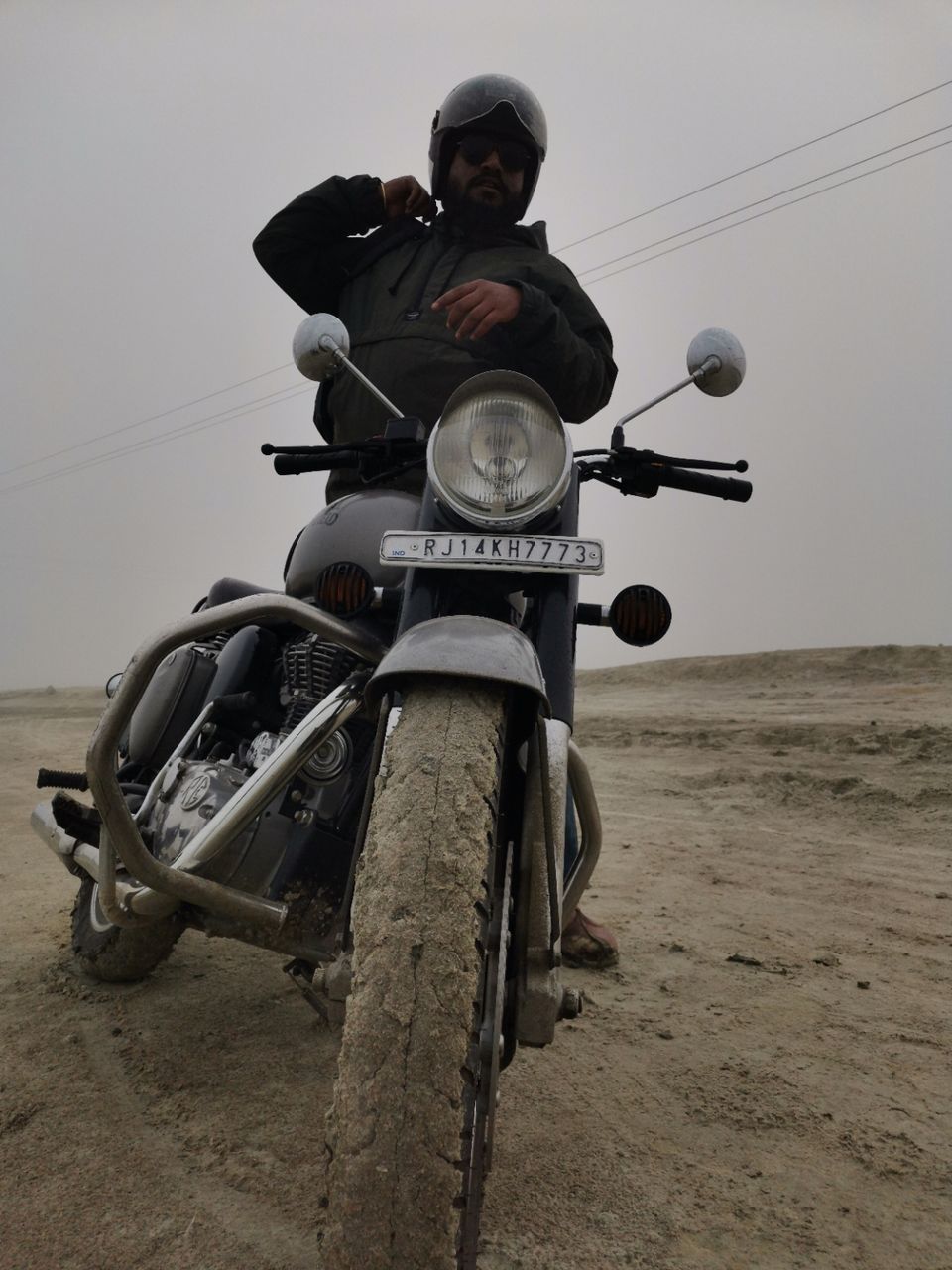 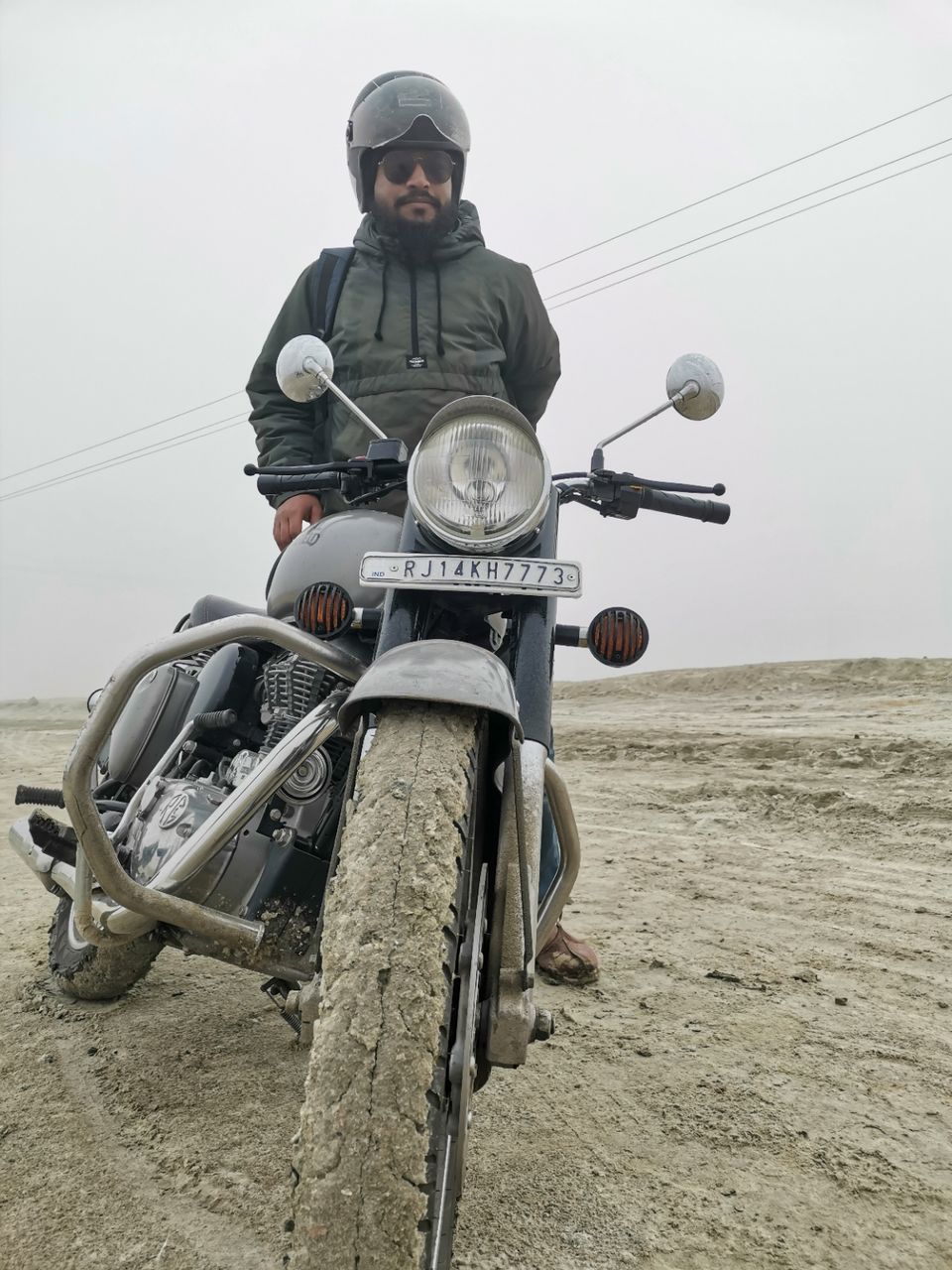 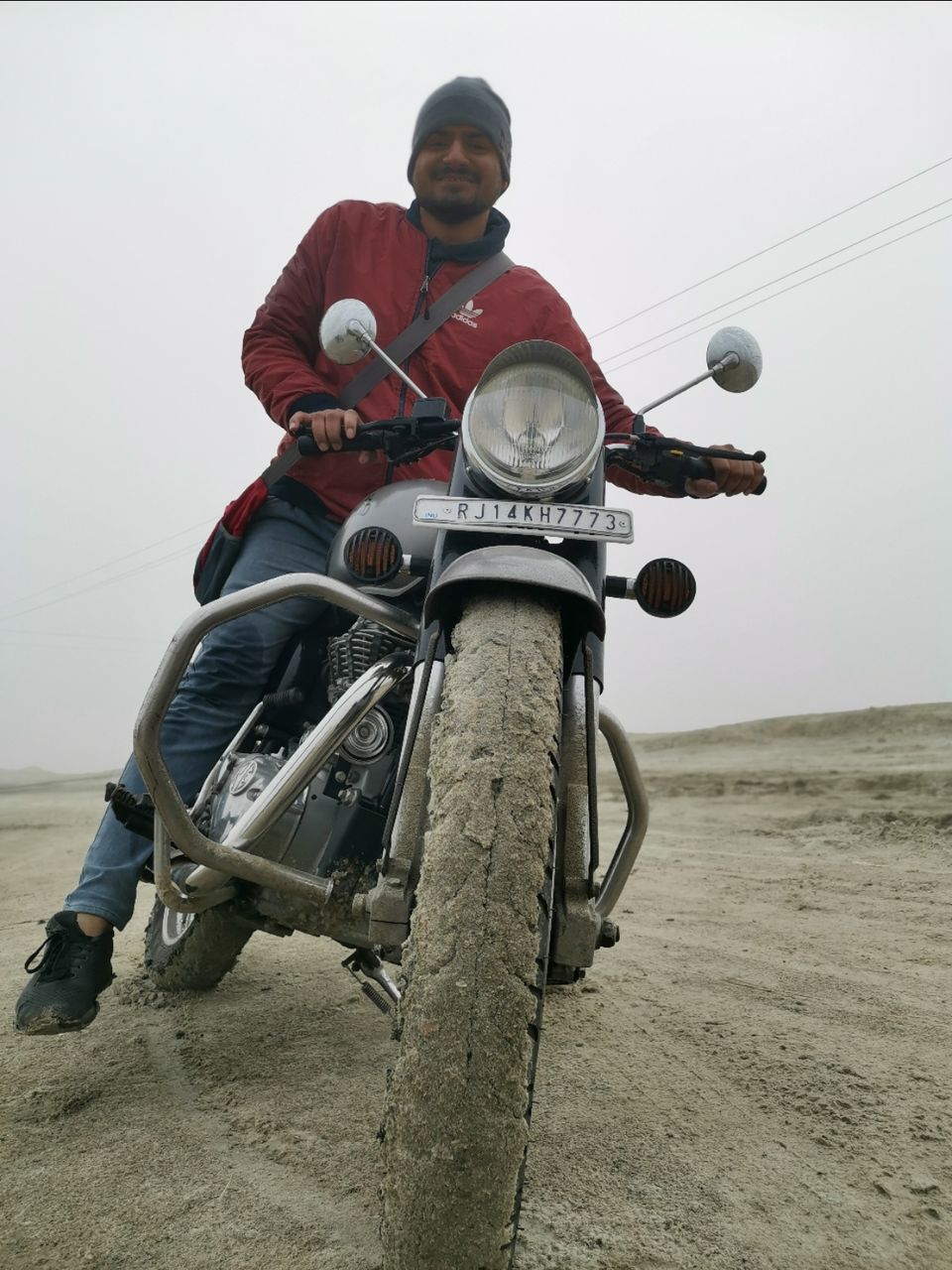 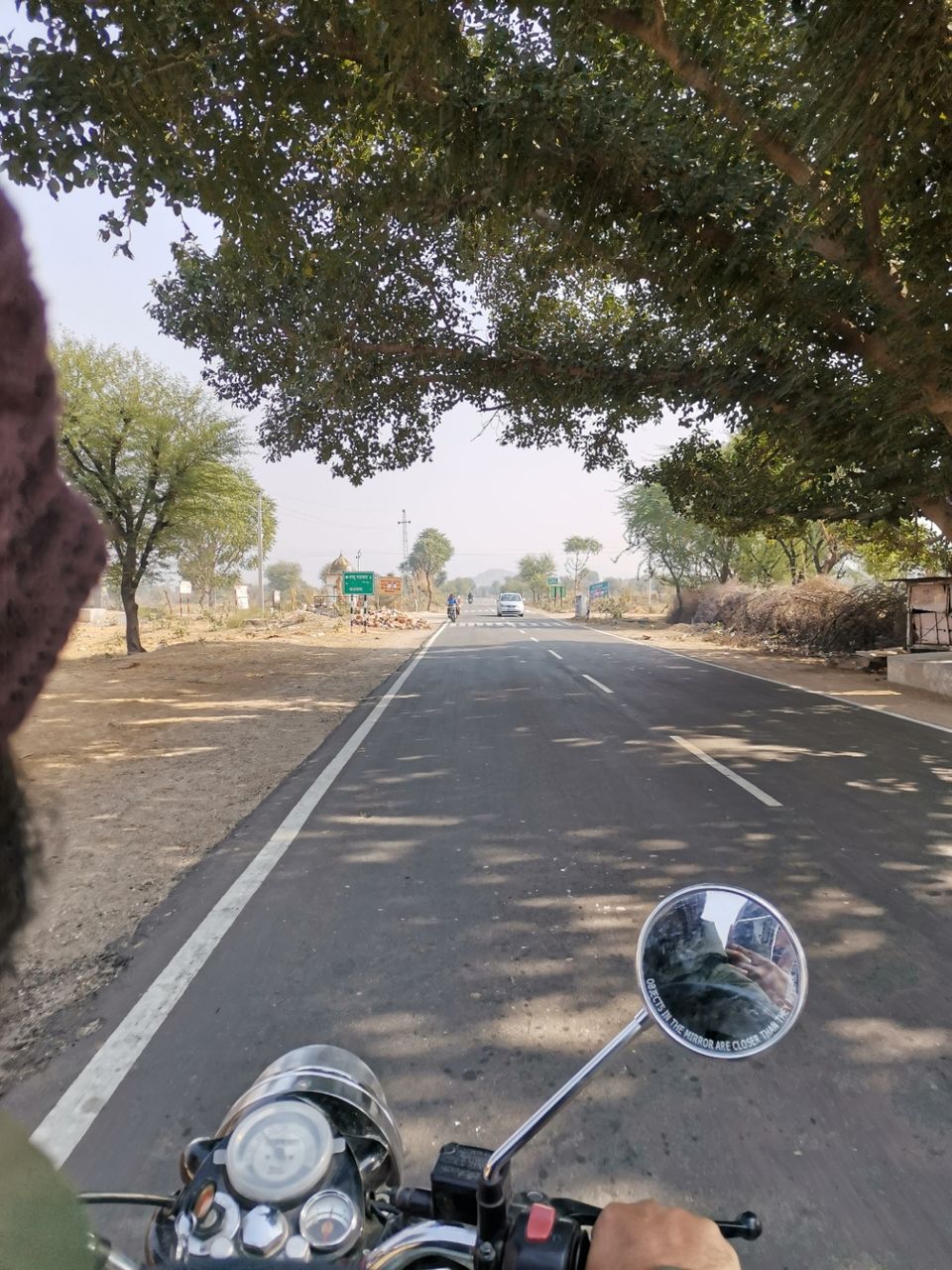 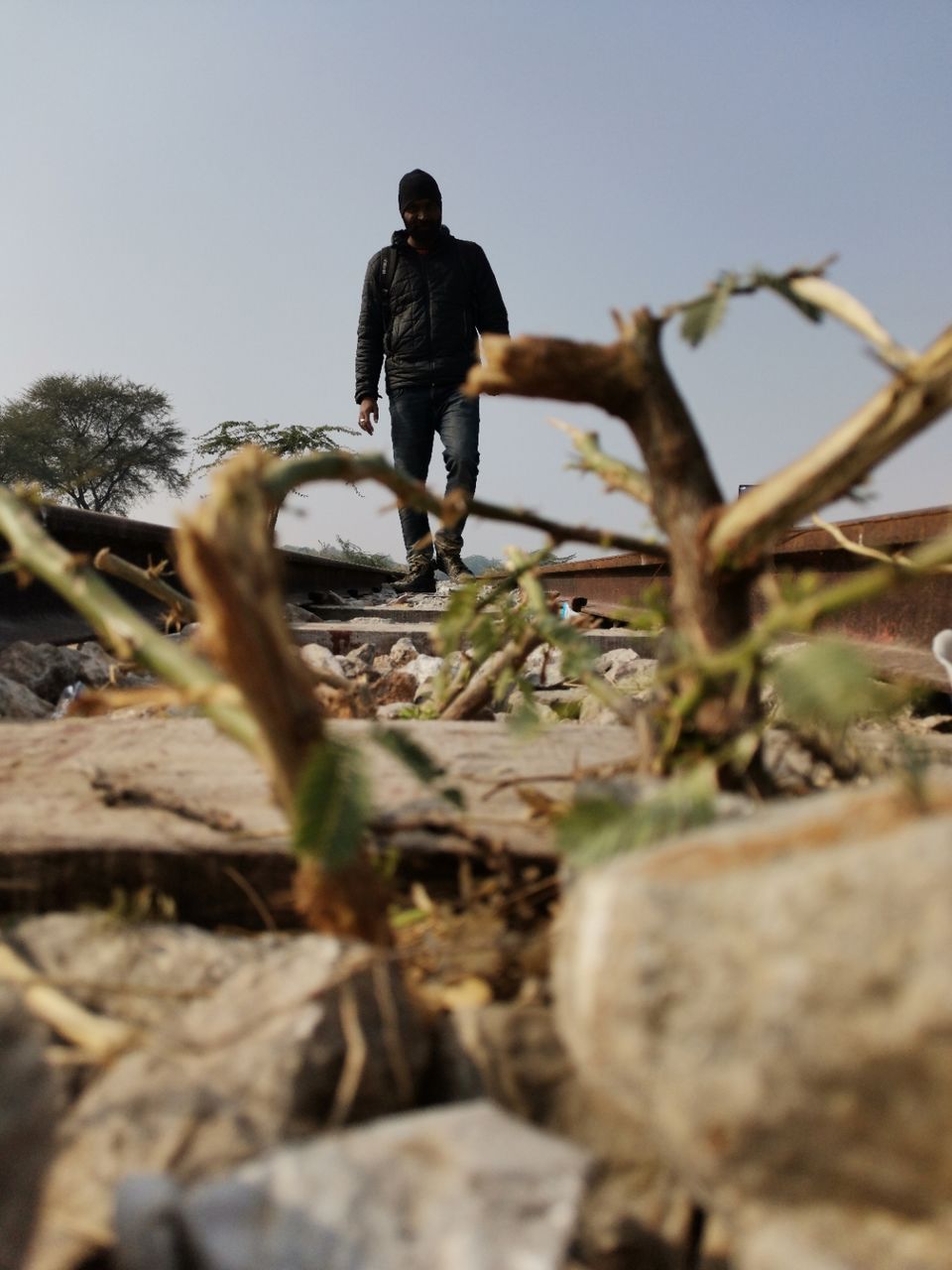 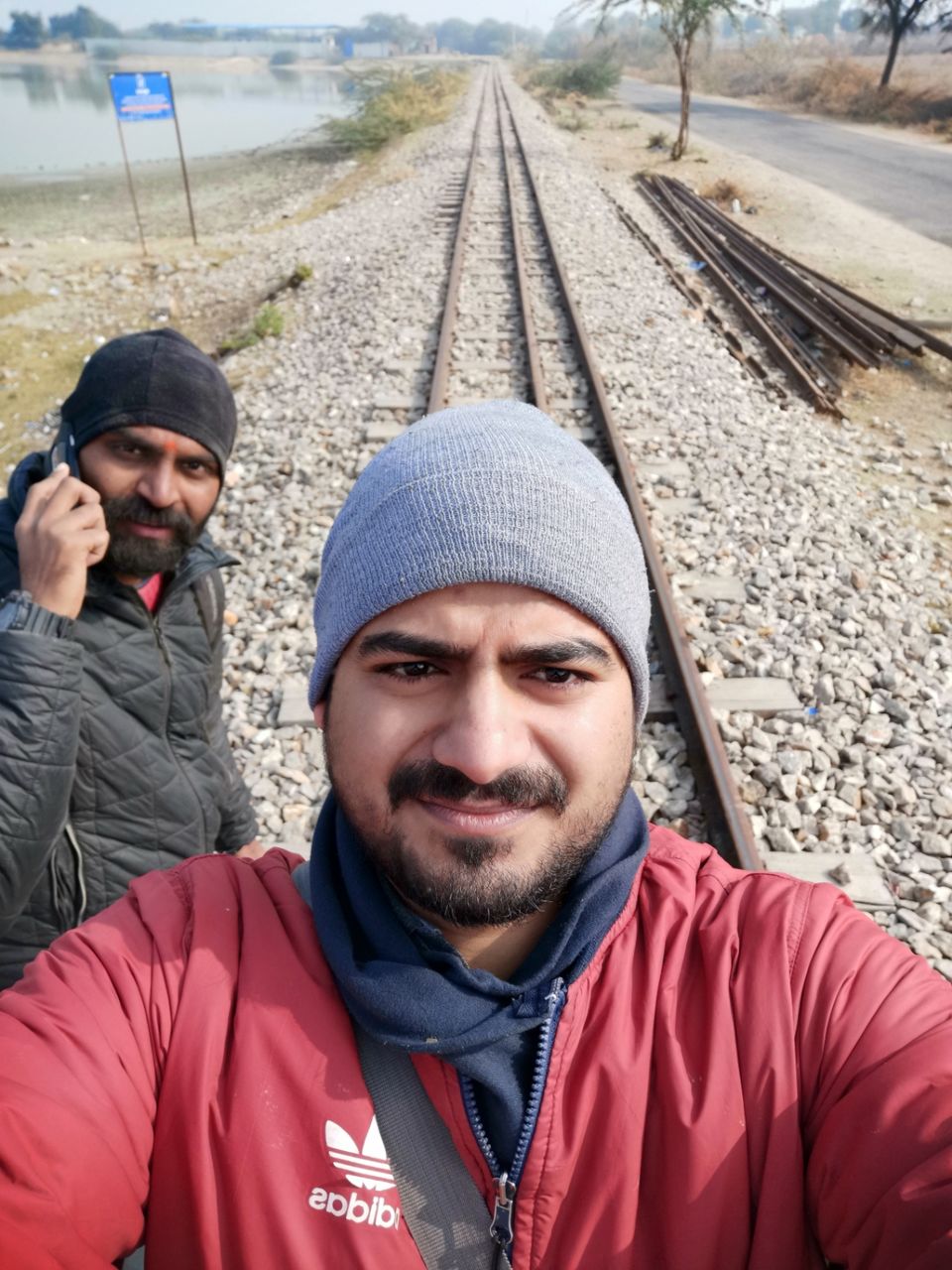 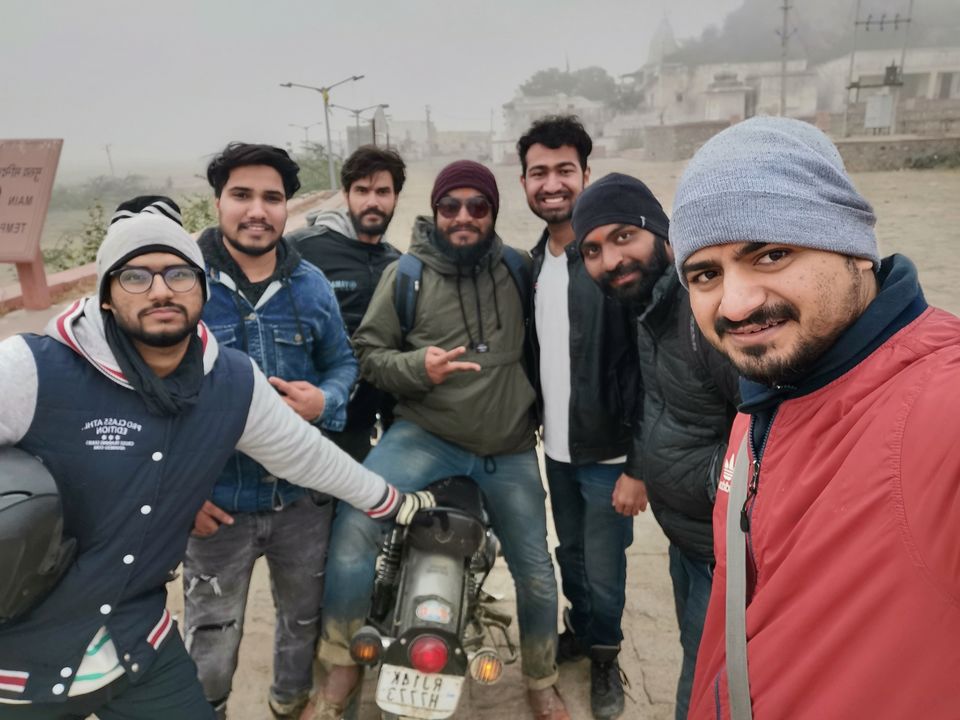 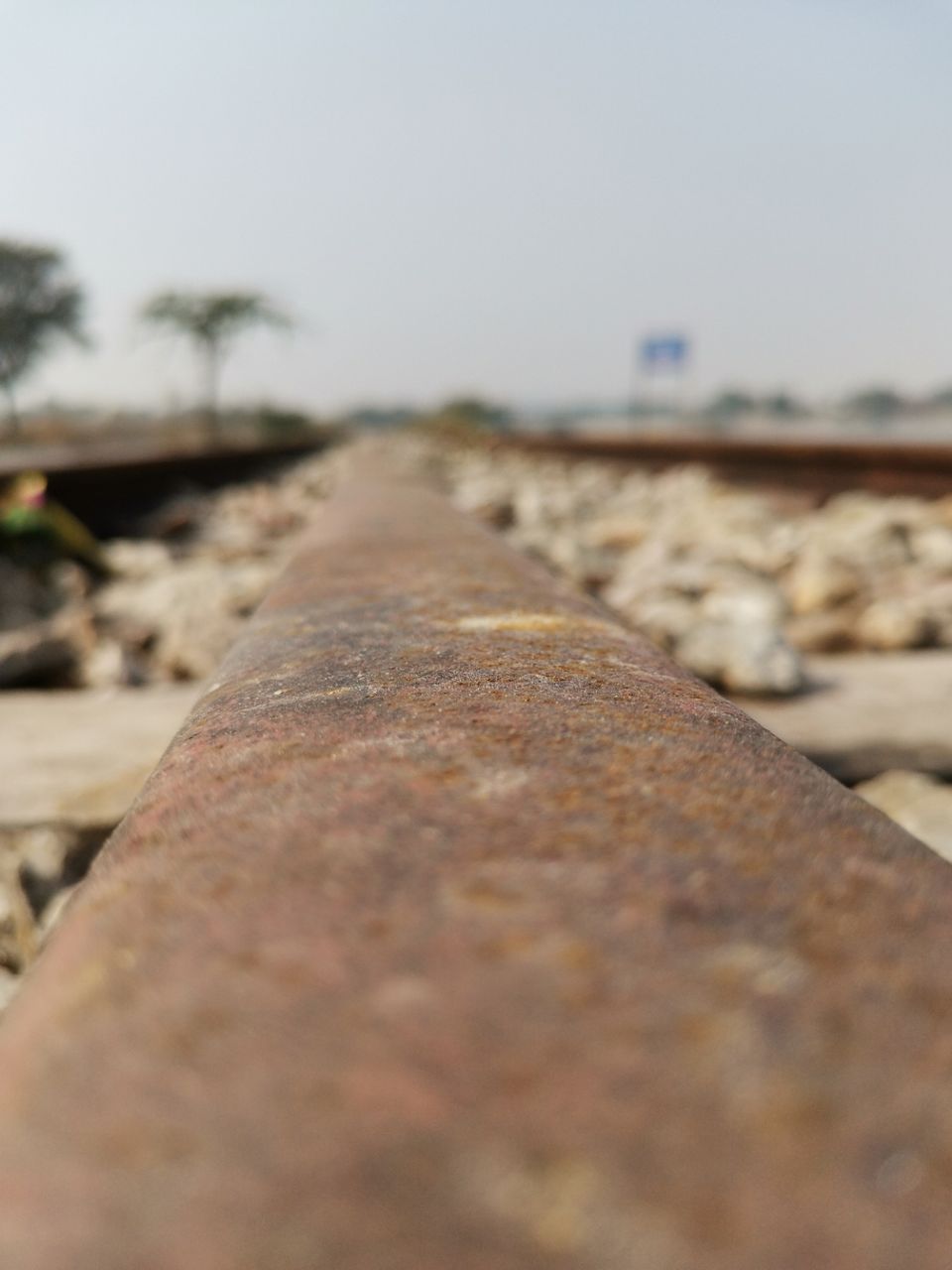 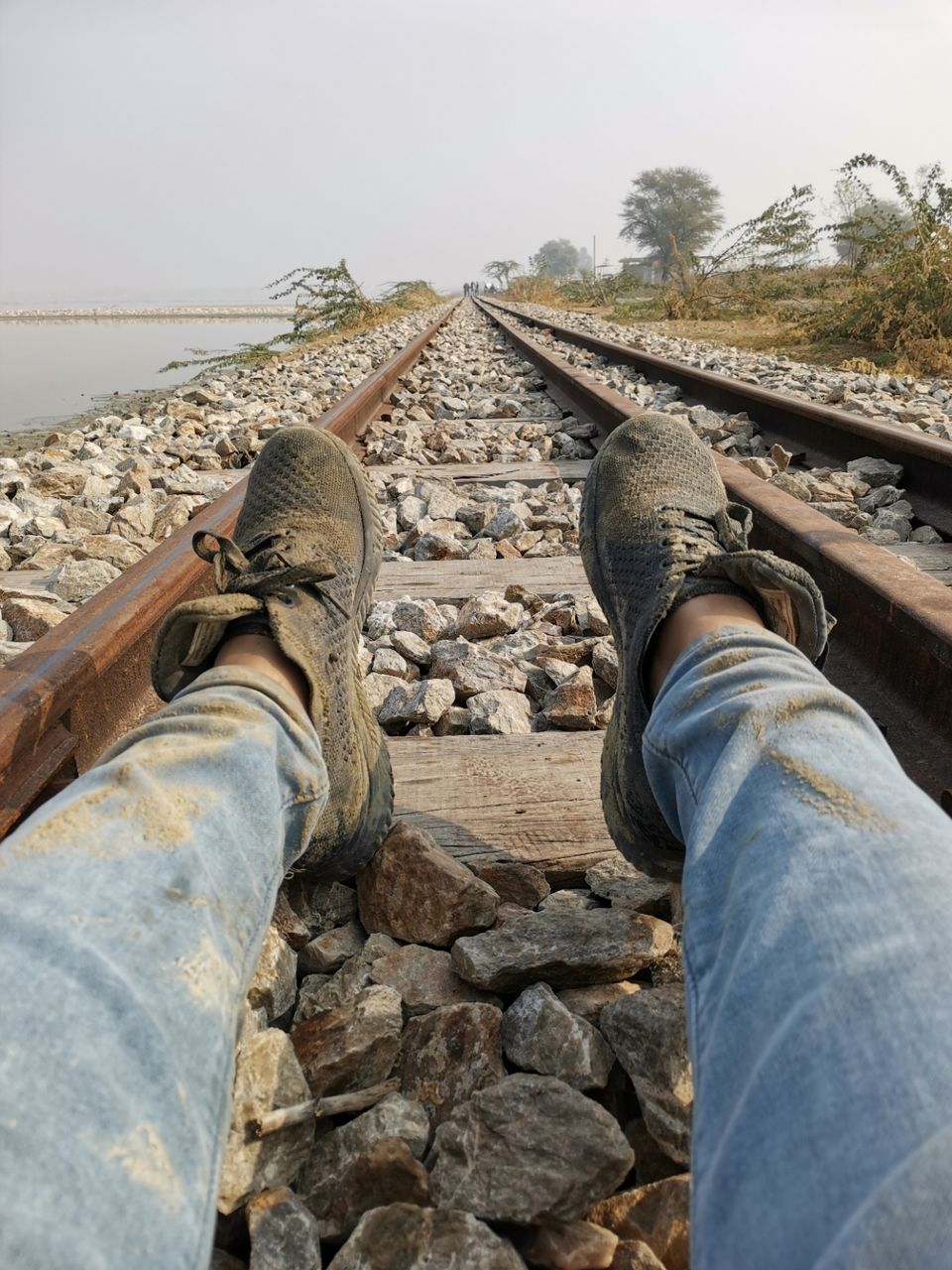