Experts Claim That The Climate Is Changing, But How Are We So Sure? #Worldenvironmentday

Experts Claim That the Climate Is Changing, But How Are We So Sure? #WorldEnvironmentDay

Photo by Guillaume Falco from Pexels 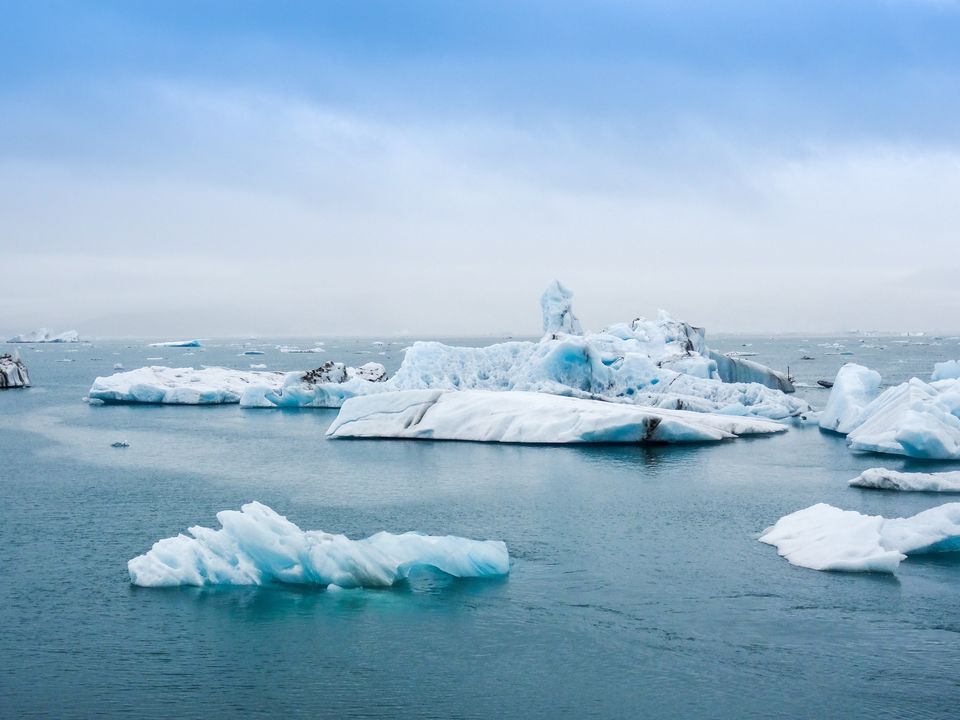 When I was introduced to an over-used term like “Global Warming”, I only identified it as something that would make the world experience hotter temperatures than usual. Back in school, Environment Studies was a subject that helped me score those extra marks that would've been otherwise a tough task with a subject like Math or Physics. But when I started travelling, a lot of things started bothering me. I started questioning myself, “Will I be able to cherish these places forever?” "Will I get to experience snow in a place that is only getting hotter every year?"

The more I kept looking for answers, the more I started getting lost in the unknown… until a few months ago, when I finally decided to sign up for an online course on “Climate Change”. I realised that my wishes for the world to stay as beautiful forever, and my willingness to help the planet has always been half-hearted, as I never educated myself about Climate Change.

But how do we educate ourselves? Now, Climate Change would require years to understand, but how can we as laymen, start learning about Climate Change? Hence, to keep educating friends who are as new to the topic as me, I decided to start a short series on the same. This isn’t going to be an exhaustive blog post series, but I will try to make everything as idiot-proof as possible because I've realised that if we acknowledge ourselves as idiots in a particular subject, that's when we start to grow!

Climate Change Indicators are a set of parameters that describe that the climate is changing. Complicated? Let me make it easy for you with some examples. Below are some of the most common set of climate change indicators.

Our oceans play a major role in directing our climate. It is because our oceans absorb 94% of the heat that comes from the sun. Hence, if our lives are thriving today, then we must thank the oceans! But things aren't as jolly today. Due to global warming, our oceans have started collecting more heat than usual.

Moreover, heat causes thermal expansion, and the expansion of seawater caused by the absorption of excessive heat only results in an increased rise in sea levels. Besides, increased temperature also results in the melting of ice, glaciers and ice sheets, thereby adding to the water levels across the globe. If you wonder, how will a one-meter rise in sea level affect humans, then let me tell you, over 200 million people are living in coastal towns, cities and villages. And for them, an increase in sea level would mean a complete eradication of coastal areas, and a complete elimination of their homes, which will also result in large-scale displacement.

Probably one of the most well-known indicators, melting glaciers have accelerated to an unimaginable extent. Ice that probably took thousands of years to develop is vanishing in a few years- and it's for real. The melting glaciers due to rising temperatures not only contribute to the global sea-level rise but also have an impact on ocean currents.

For instance, the glaciers in the Arctic region is melting at the fastest rate, so fast that the influx of freshwater from the melting glaciers have resulted in less salty seawater, and less dense as a result. The lack of high density interferes with the movement of the ocean current, due to which, the coastal European areas that were once kept warm by warm ocean currents are expected to experience colder temperatures in the near future.

In 2017, we read the news about how Australia's thriving coral reef, the Great Barrier Reef has been bleached to death due to warming temperatures. If this is not alarming, then I'm not sure what is. With more and more usage of fossil fuels, there is a greater concentration of Carbon in the atmosphere. And as oceans absorb over 90% of carbon, excessive absorption of carbon has resulted in making our oceans more acidic.

Unless the world collectively makes a committed move towards switching to renewable resources, our marine world will continue to perish. And the cycle doesn't just stop here. The elimination of a huge number of fishes also causes a lot of pressure on those who solely depend on the fishing business for their livelihood.

Snow line is a well-known term in the vocabulary of most seasoned trekkers. It is the altitude starting which snow remains on the ground throughout the year. In most mountains, snowlines start somewhere between 4500 meters. However, due to incessant rise in temperature in the past few decades, many mountain ranges including the Himalayas have seen a shift in the snowline.

This means the snowline is shifting upward by a few meters every year. For instance, according to sources, the snowline of Mount Everest has shifted up by approximately 200 meters in the past few decades.

Not very convincing, is it? After all, cyclones have been ravaging the world since time immemorial. However, there is a vivid link between global warming and the creation of oceanic cyclones. Scientifically speaking, cyclones are triggered by warmer temperatures on the surface of the ocean. The warmer the temperatures are, the easier it is for the wind to gain its speed. As the warm air rises above, the cool air sinks beneath it, resulting in a cyclonic circulation with the clouds forming a canopy.

These clouds cause extreme precipitation along with the roaring winds. An increase in the formation of cyclones has put the coastal areas under threat, which are prone to a trail of destruction.

With this, we arrive at the end of our first out of many lessons on Climate Change. If you've read it until the end, then kudos on your first step towards becoming a climate warrior! Let's hope that our knowledge will help us make some conscious decisions in future. Always remember, your one conscious decision might also influence many others in the process. It is more like a ripple effect! Happy learning.