This Indian City Ranked As The 'Most Liveable City' As Per The Govt'S Ease Of Living Index!

This Indian City Ranked as the 'Most Liveable City' as per the Govt's Ease of Living Index! 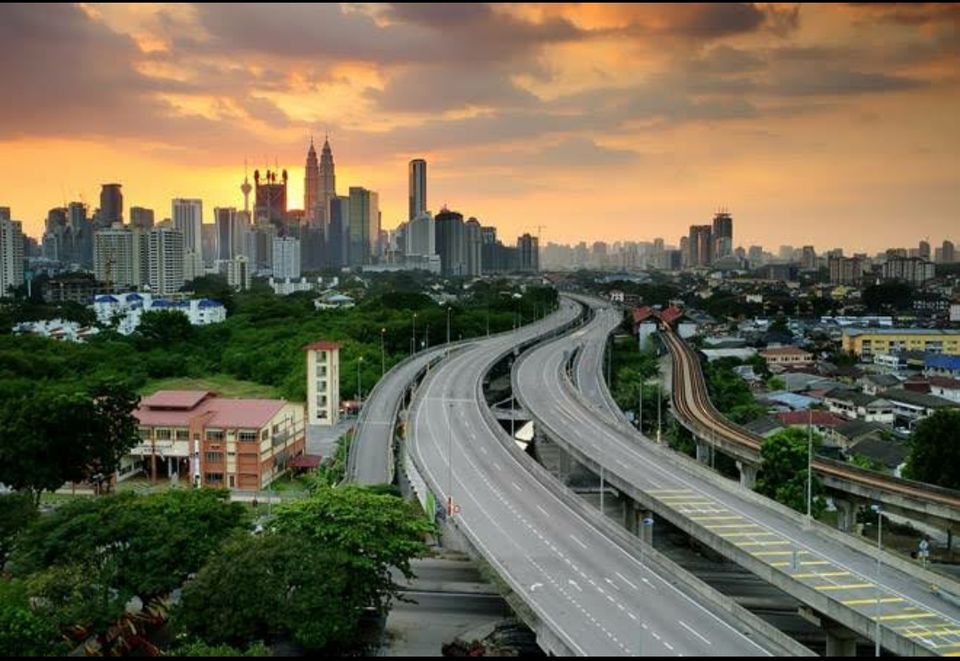 The ministry of housing and urban affairs on Thursday released the rankings of cities for the following categories: With a population of more than a million, and with population of less than a million. In the million plus cities category, the cities which were declared as the most liveable cities include Bengaluru, Pune and Ahmedabad.

Out of these, Bangalore got ranked as the 'Most Liveable city' in the same category. These were followed by Chennai, Surat, Navi Mumbai, Coimbatore, Vadodara, Indore and Greater Mumbai.

In the second category i.e. With population of less than a million, Shimla was declared as the most liveable city on the 'Ease of Living Index'. These were followed by Bhubaneswar, Silvassa, Kakinada, Salem, Vellore, Gandhinagar, Gurugram, Davangere and Tiruchirapalli.

What is Ease of Living Index?

The government said the 'Ease of Living Index' is an assessment tool that evaluates the quality of life and the impact of various initiatives for urban development.

According to sources, a total of 32.2 lakh people living across as many as 111 cities participated in a 'Citizen Perception Survey' (this holds a weightage of around 30 %).

"These cities have emerged as models of development who will inspire others to perform better. Further, their peers will also benefit from emulating their best practices," Puri said.

Did your city make it to the list? Let us know in the comments section below.