Mahabalipuram in a day - All you need to know

Mahabalipuram, as the name sounds there is magnificence within. Art and culture in here takes us several hundred years back, why not! this being one among UNESCO's world heritage centre. Mahabalipuram once called as Mammallapuram was built in the 7th century A.D. by Pallavas.

A quick snap of the shore temple: 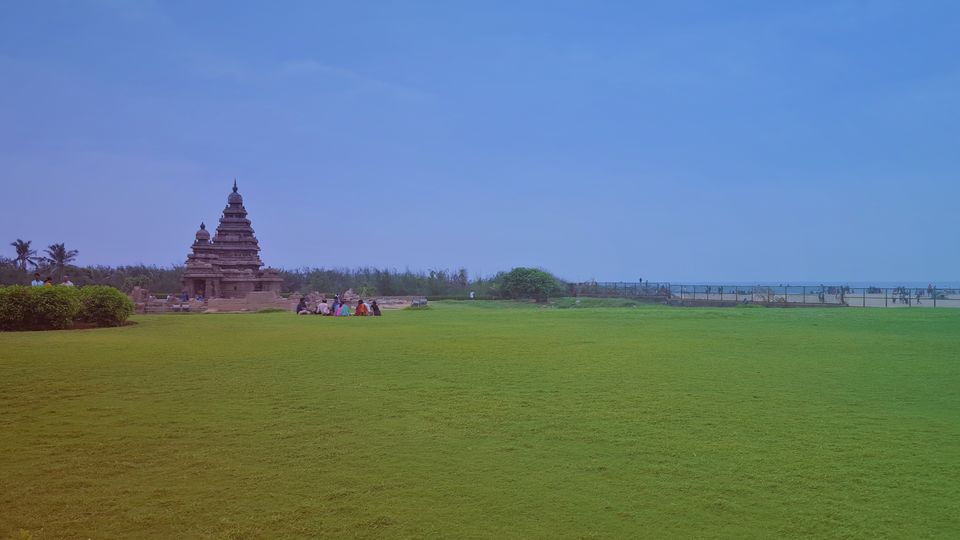 - Pancha Rathas (Five Chariots) – five monolithic pyramidal structures named after the Pandavas (Arjuna, Bhima, Yudhishtra, Nakula and Sahadeva) and Draupadi. Each of these is carved from one single large piece of stone. 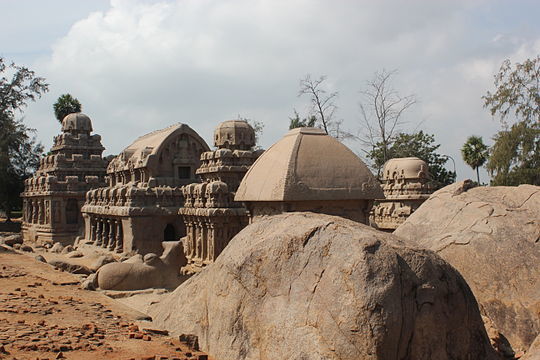 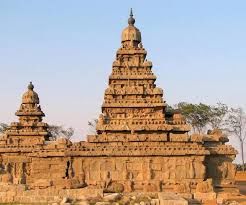 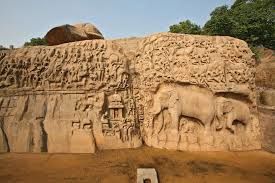 - Varaha Cave Temple – a small rock-cut temple dating back to the 7th century. 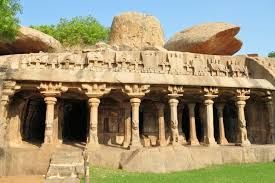 - The Shore Temple – a structural temple along the Bay of Bengal 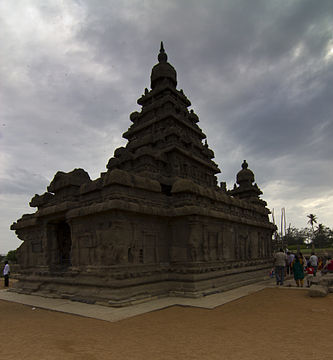 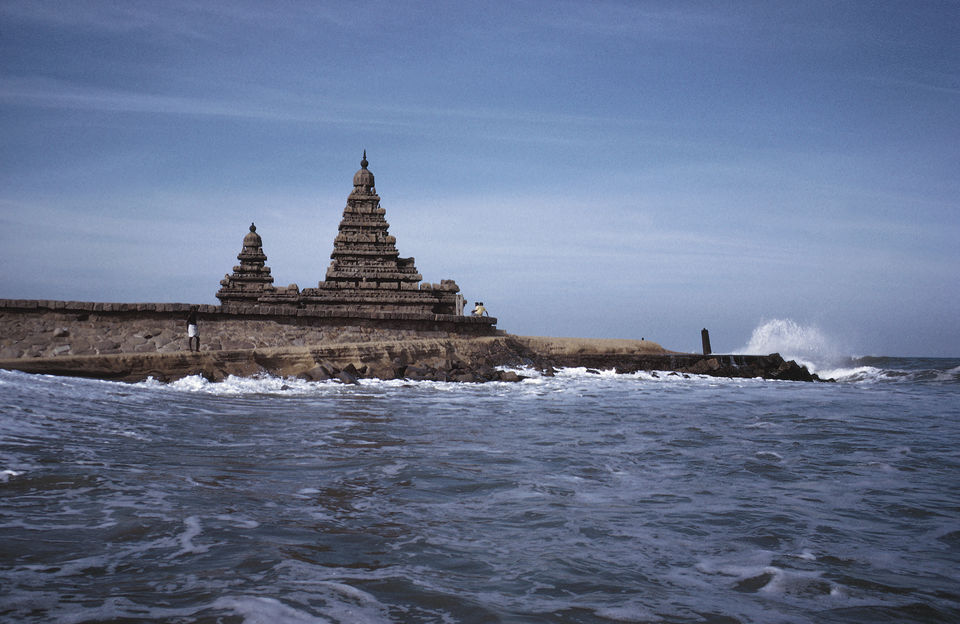 Mahabalipuram is an ancient historic town and was a bustling seaport during the time of Periplus (1st century CE) and Ptolemy (140 CE), from where ancient Indian traders sailed to countries of South East Asia

By the 7th century it was a port city of the South Indian dynasty of the Pallavas. It has a group of sanctuaries carved out of rock in the 7th and 8th centuries: rathas (temples in the form of chariots), mandapas (cave sanctuaries), giant open-air rock reliefs such as the famous Descent of the Ganges, and the Shore Temple, with thousands of sculptures to the glory of Shiva. The Group of Monuments at Mahabalipuram has been classified as a UNESCO World Heritage Site.

What to look out for

- Street food along the beach side shops

- A reminder to get the tickets before entering the site

For tourists and foreigners 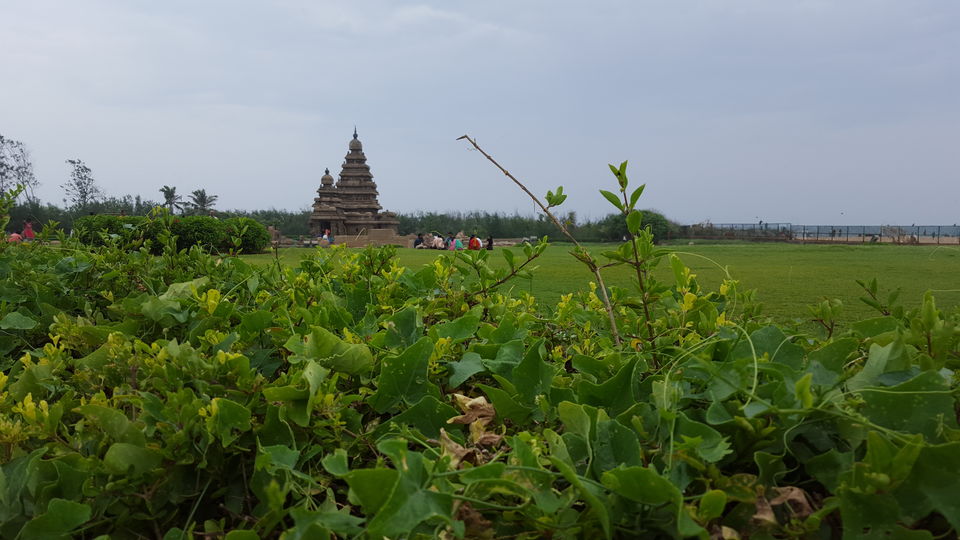 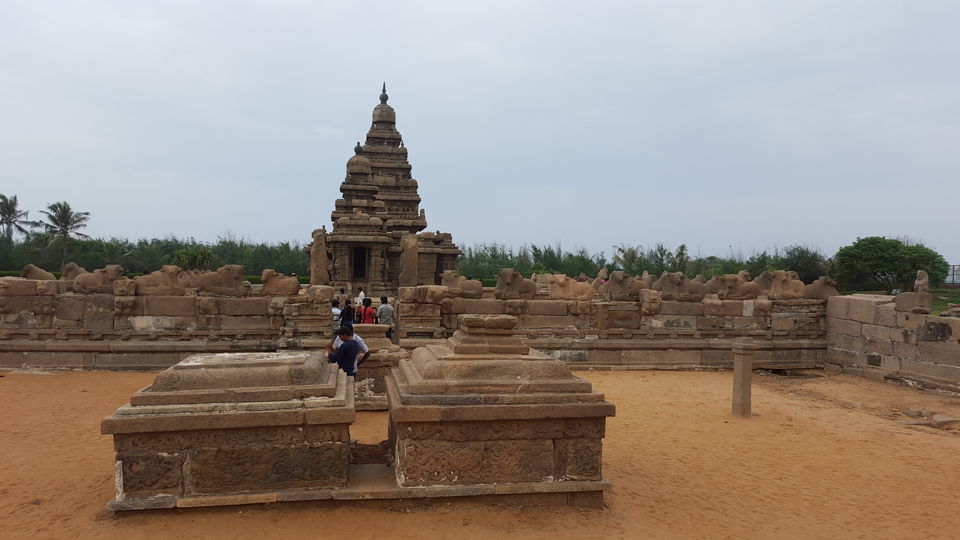 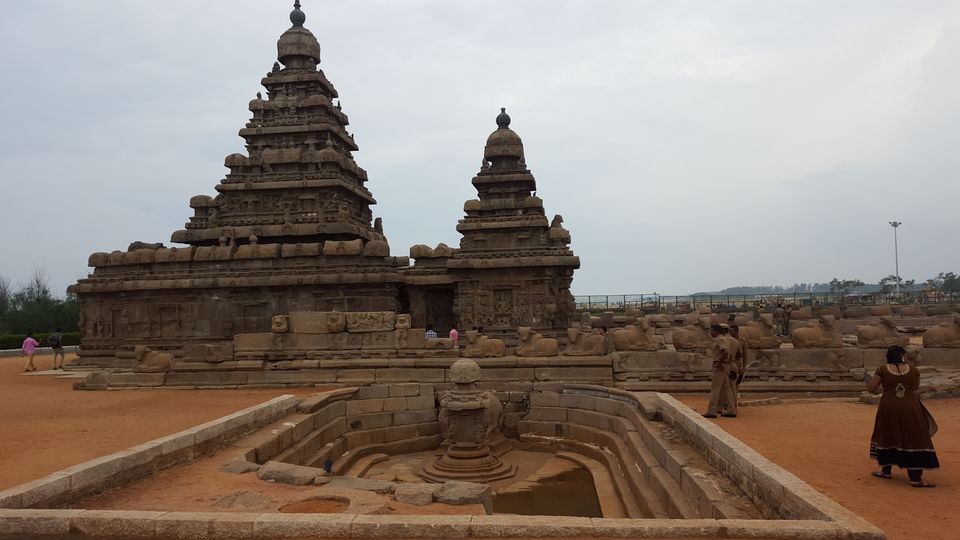 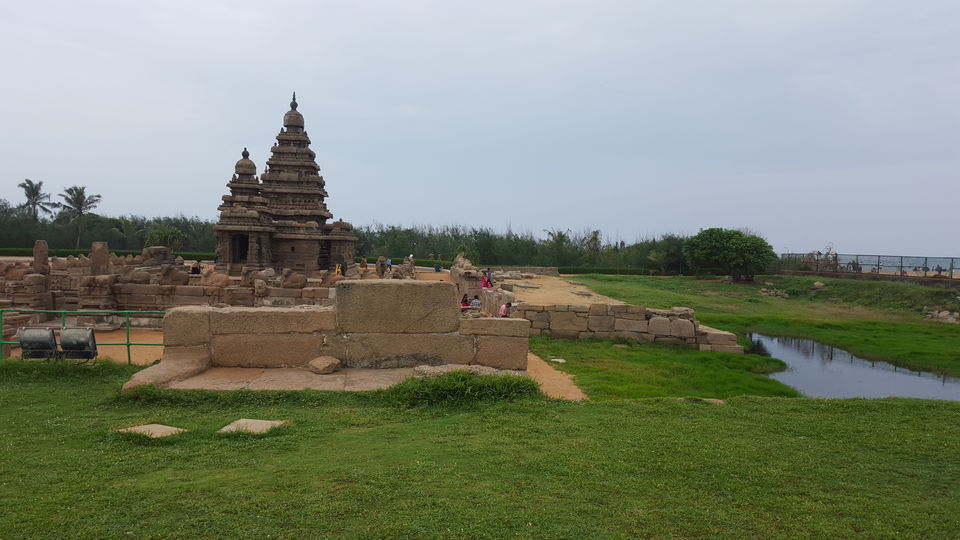 Please do share your experience and views in the comments section