Mahabalipuram - The Ancient Beach of India 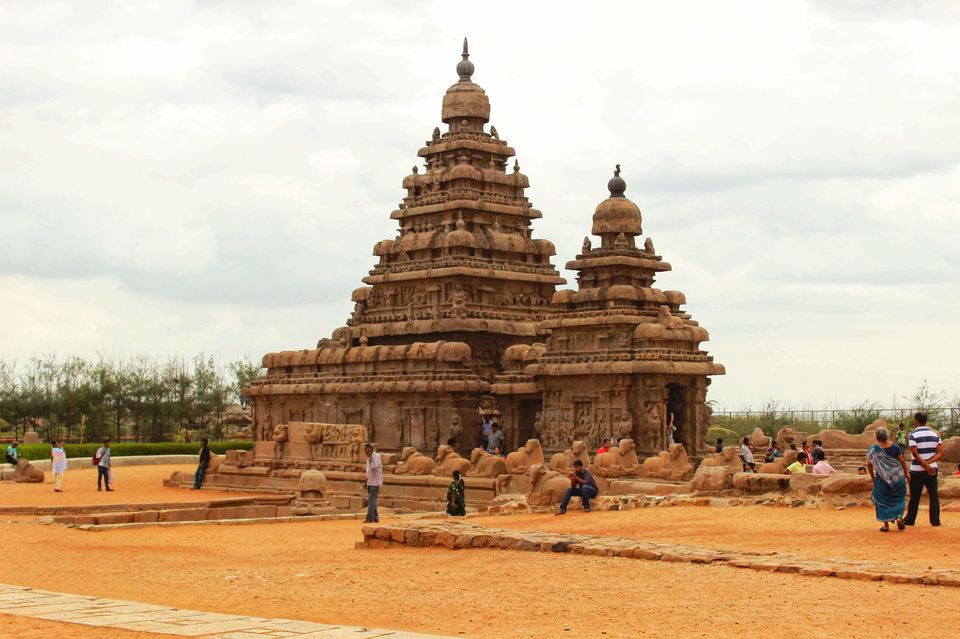 Tamil Nadu is very rich in history. There are several famous places beside Bay Of Bengal throughout Tamil Nadu. Mahabalipuram is one of those places which is a historic place with awesome sea beaches and a must visit places for anyone who loves to travel. It is very popular place in India where tourists come form all part of India and from other countries. Recently in 2019 the meeting between our PM Mr. Narendra Modi and Chinese President Mr. Xi Jinping organized in Mahabalipuram. 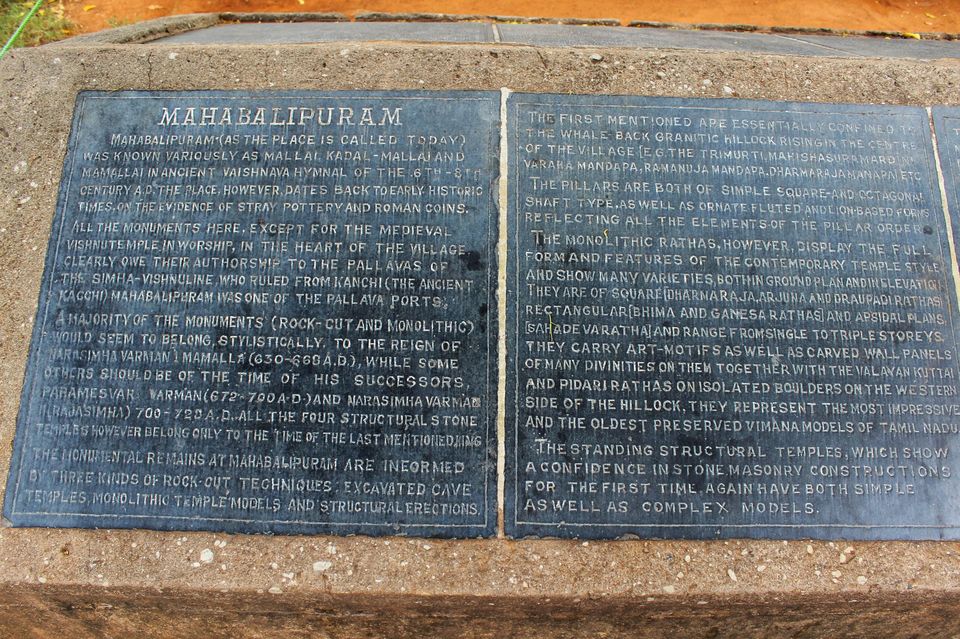 Shore Temple is one the main attraction in Mahabalipuram and one of the oldest Dravidian style temple constructed by Pallavas during 7th century. It is listed amongst World Heritage Sites by UNESCO. It is a great place for photography and it is located just beside the Bay of Bengal. 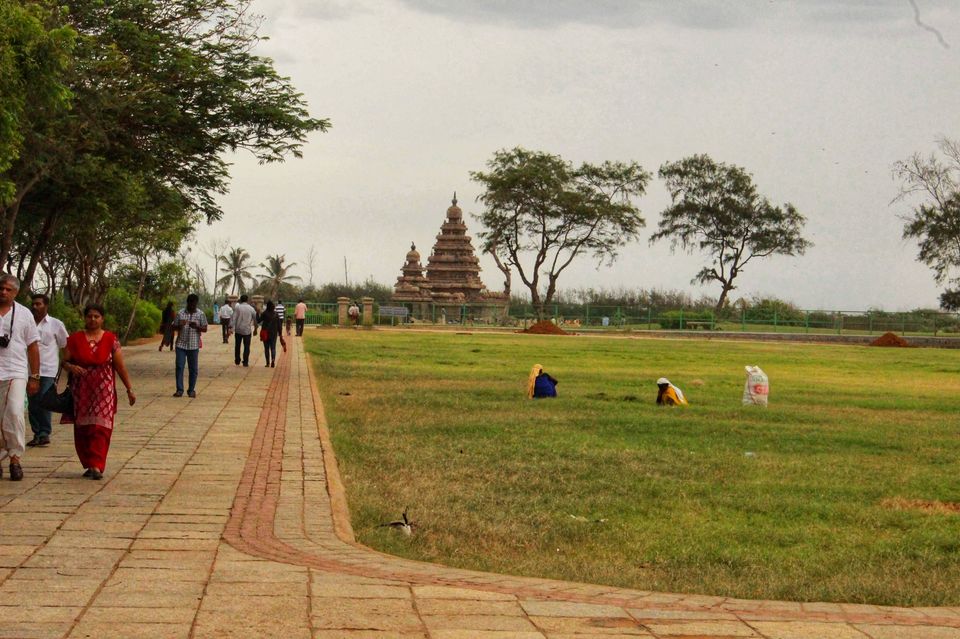 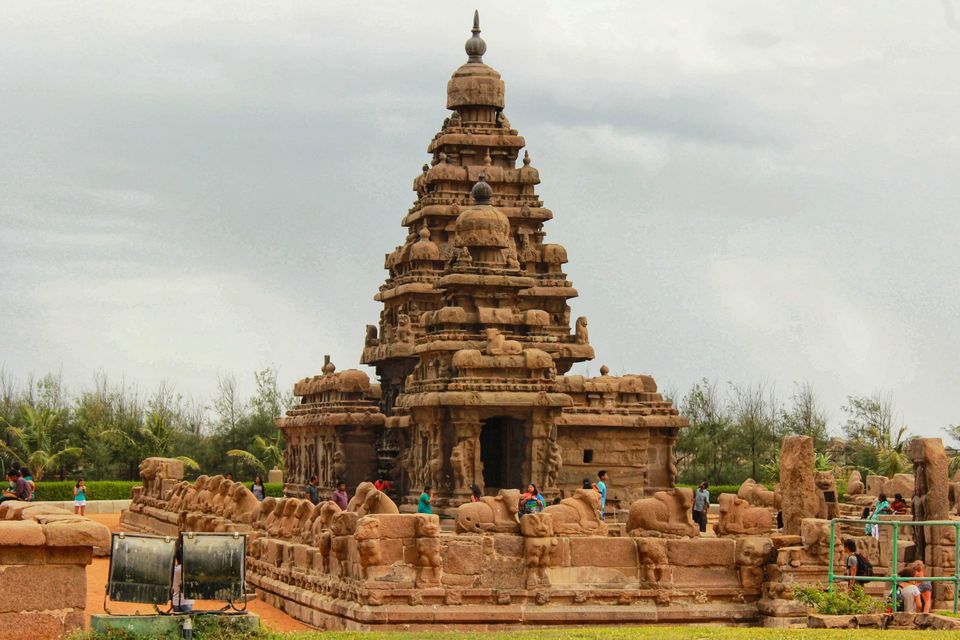 It is the kingdom of Crocodile. I have never seen so many crocodile at a single place. It is established in 1976 and this place has thousand of crocodiles of all sizes. It also has different kinds of snakes. A must visit place you visit Mahabalipuram. 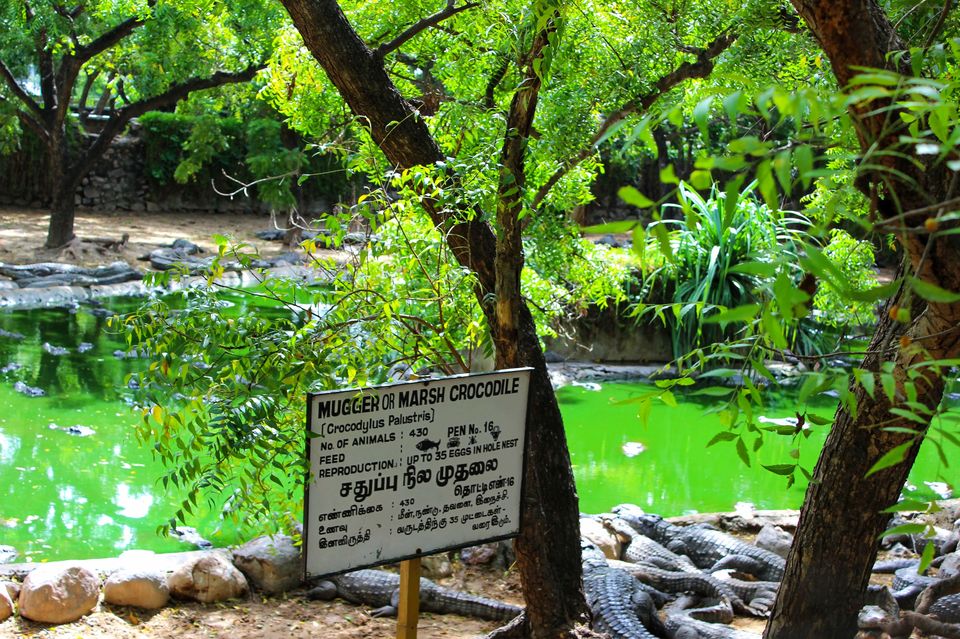 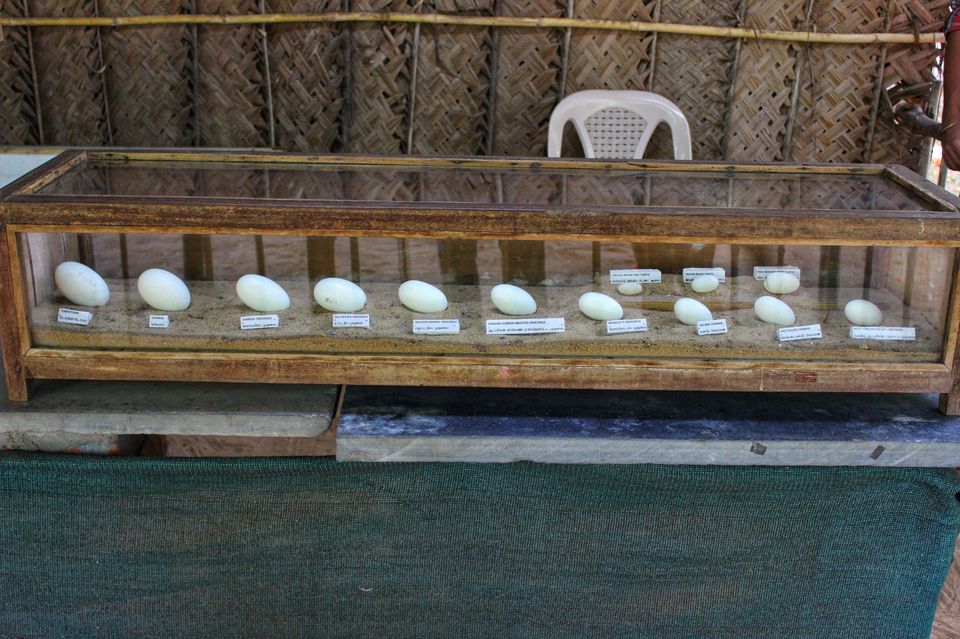 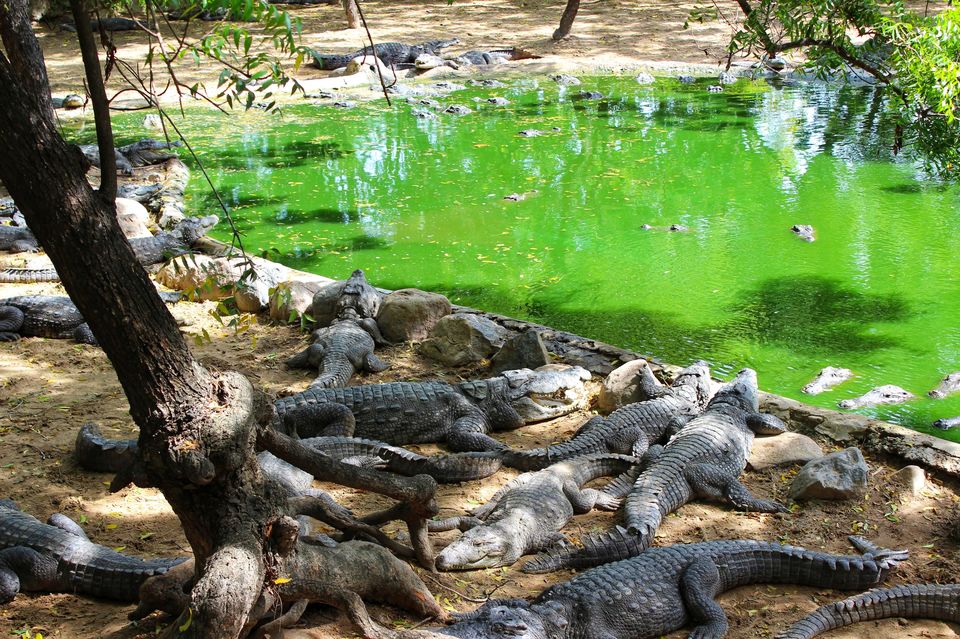 It is near to the Crocodile Bank and another popular place to visit. The name has nothing do with real tiger. It seems it has several secrets associated with this place. 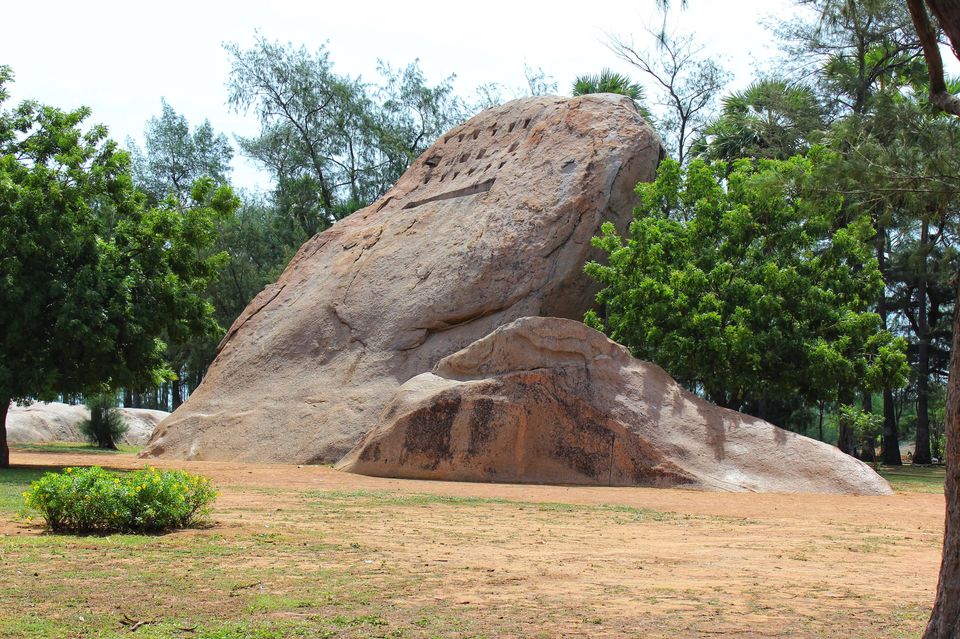 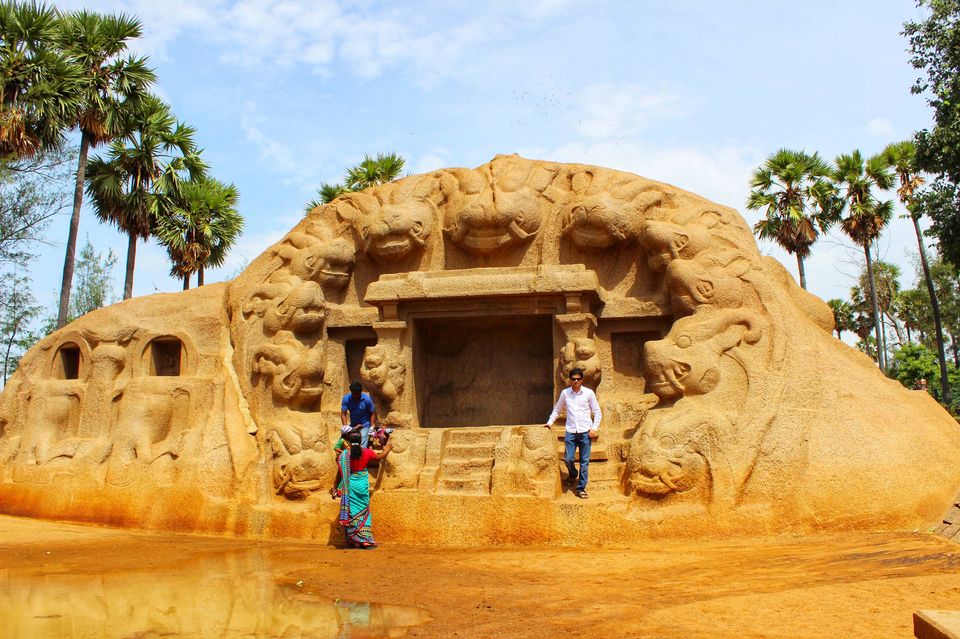 A very beautiful rock cut architecture. The designed made on the stones are just amazing and this is one of the largest in the wold. It is always crowed with tourists. 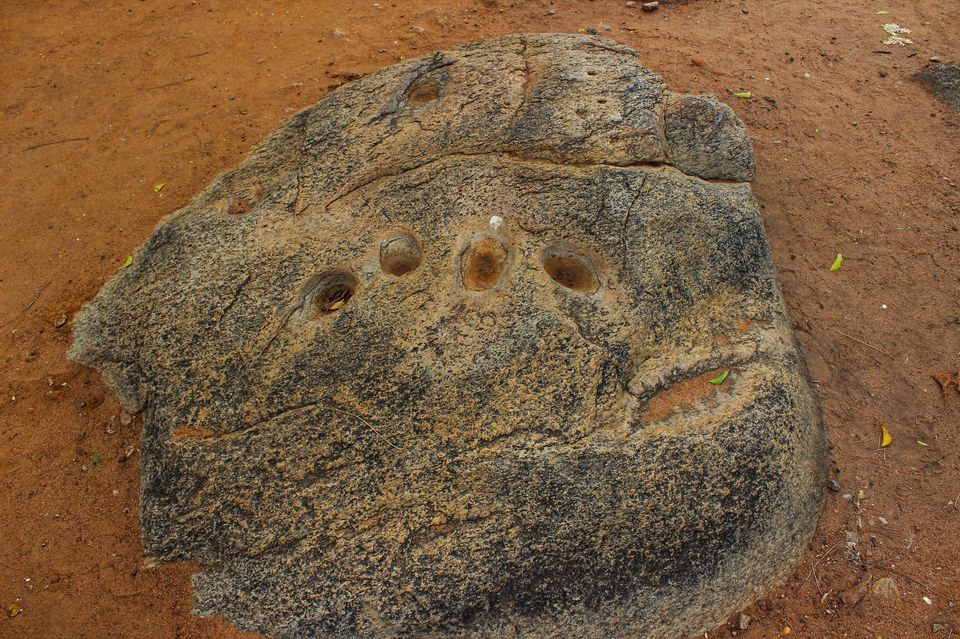 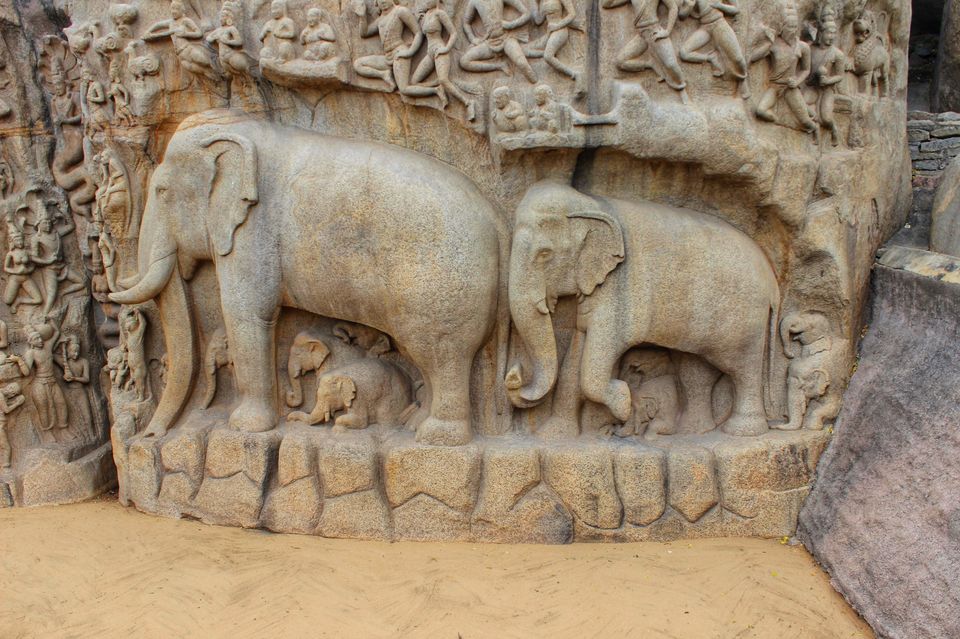 Descent of the Ganges

This is another attraction in Mahabalipuram and is a monument dedicated to Goddess Ganga. This is located just beside Arjuna's Penacne and a must visit place. 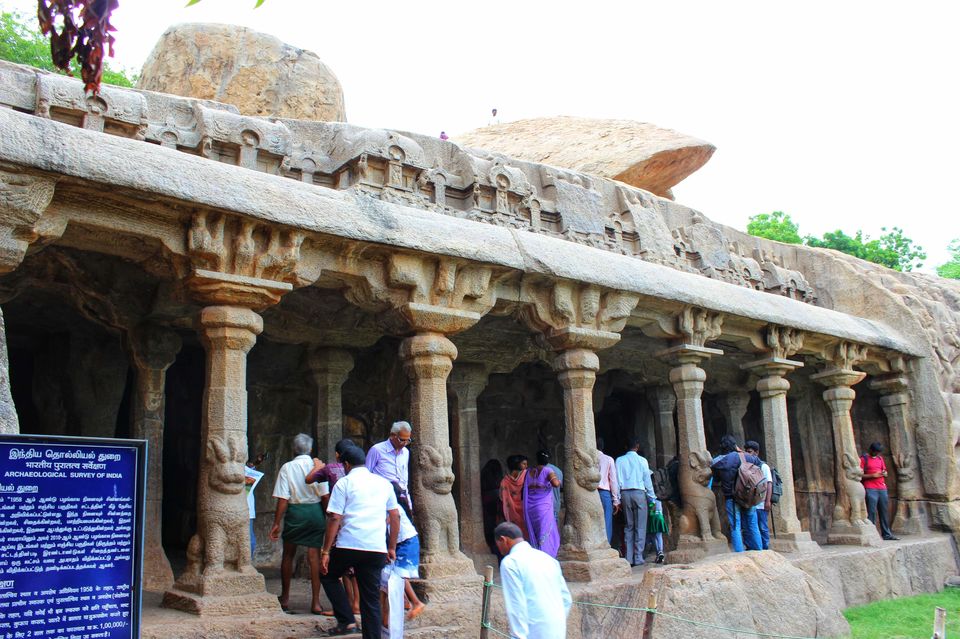 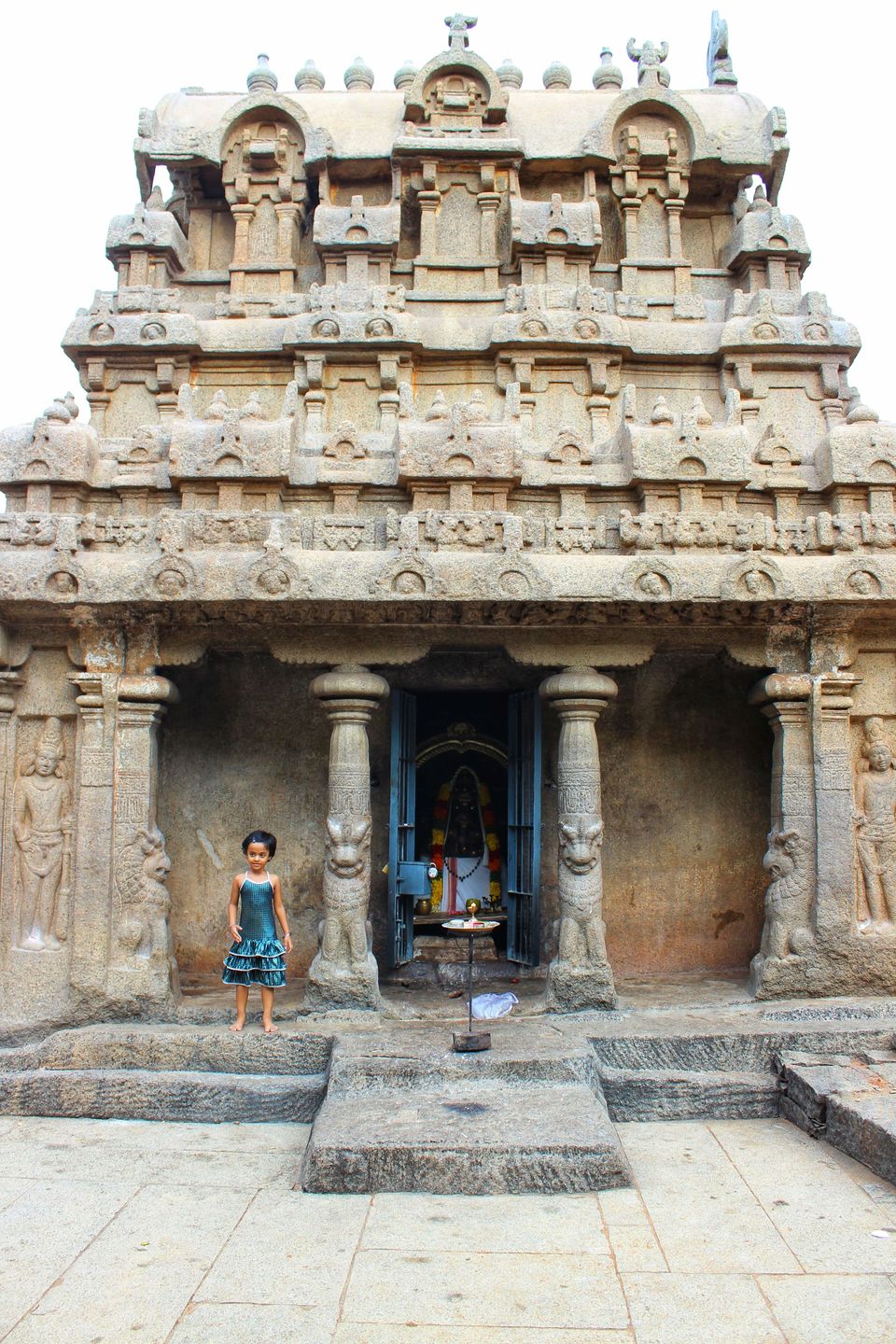 A 250 ton stones places in same location since several decades. It is been told once 7 elephants tried to move this but they were failed and it is also believed that this a piece of butter which was stolen by Lord Krishna. 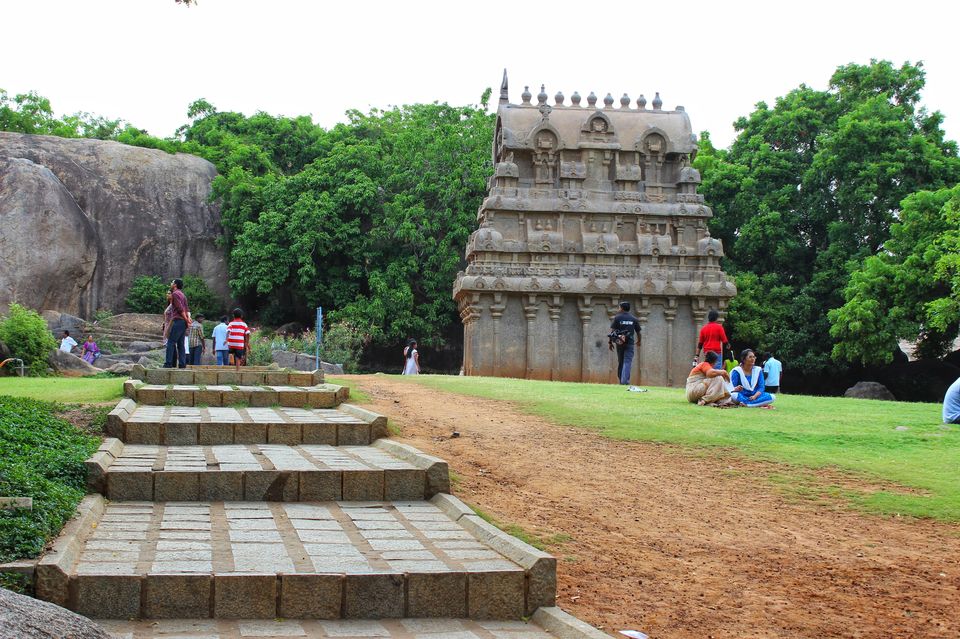 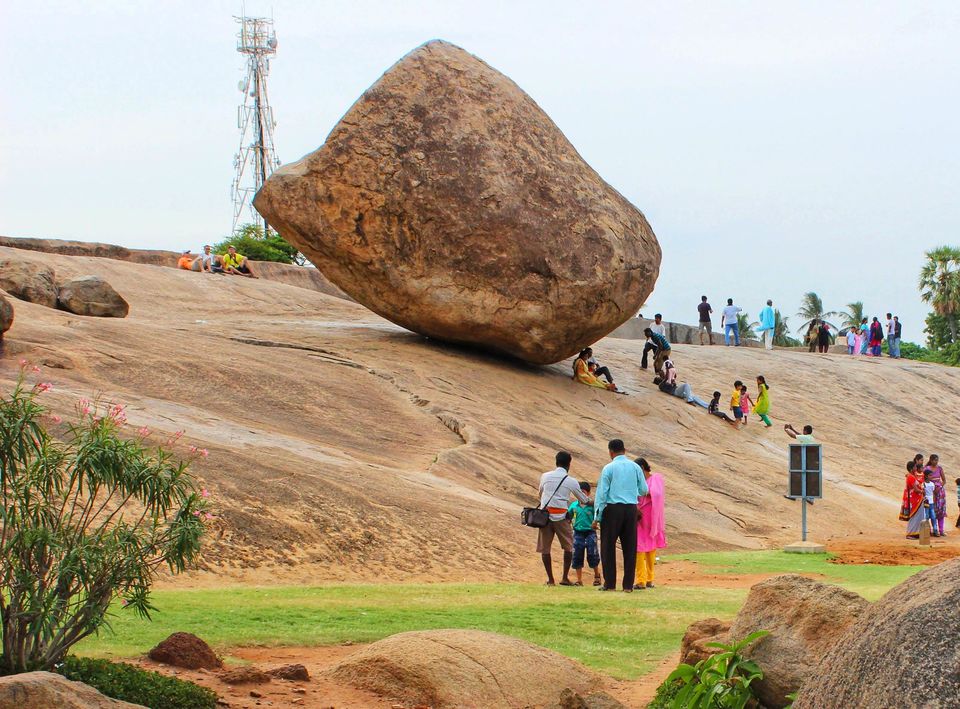 Pacha Rathas or Five Rathas are the classic example of great rock temples. One of the major attraction in Mahabalipuram, a great place to see the beautiful stone architecture and the place is famous for photography. All the rathas are named after Pacha Pabdavas. 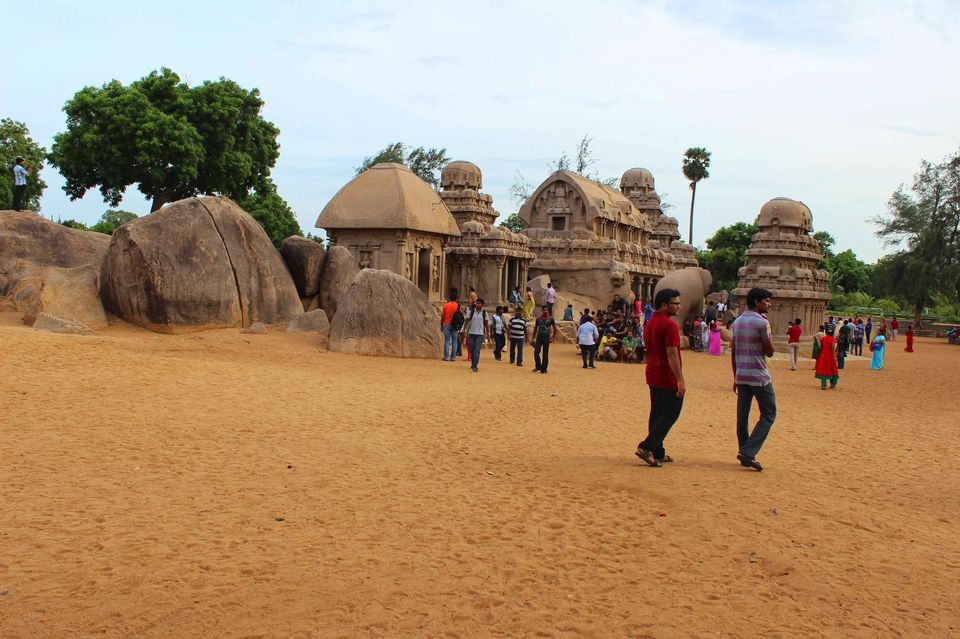 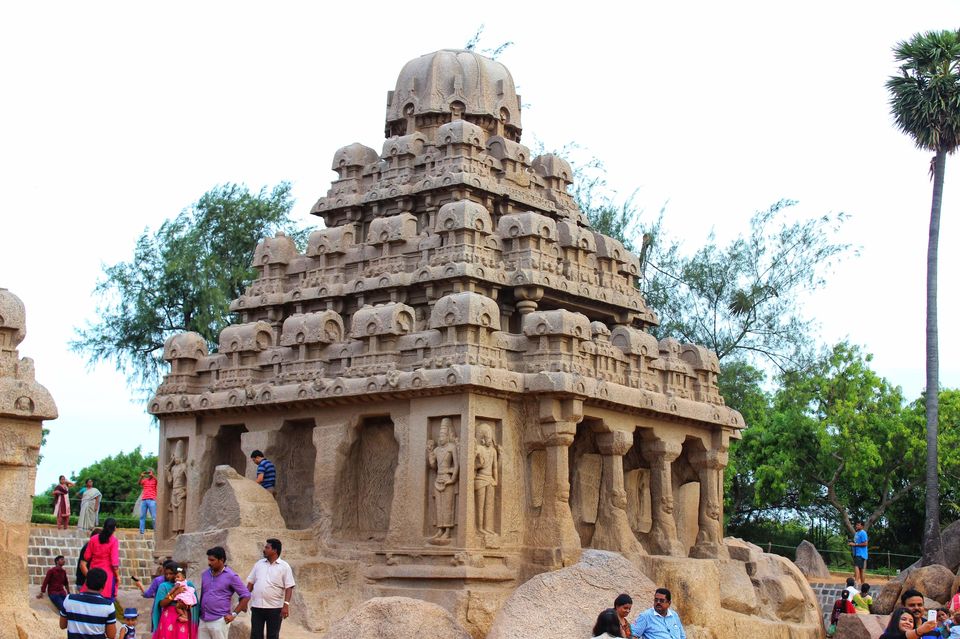 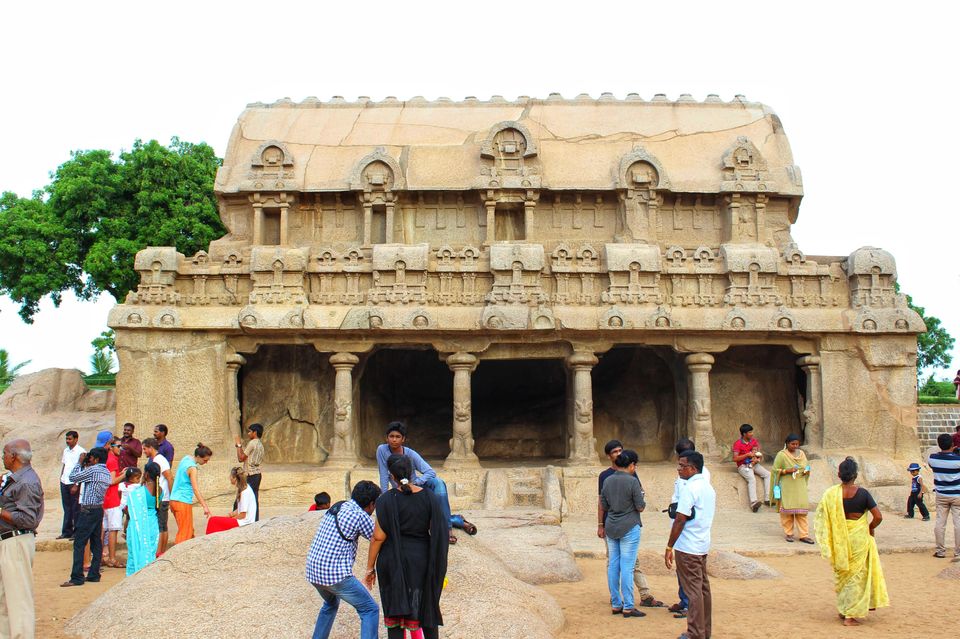 Mahabalipuram is located in Chengalpattu district of Tamil Nadu. It is known for the UNESCO World Heritage Site of 7th- and 8th-century Hindu Group of Monuments. This is also know as Mamallapuram. Mahabalipuram was one of two port cities within the Pallava kingdom during 7th century. The town was named after Pallava king Narasimhavarman who was known as Mahamalla. It is a very beautiful place with so many tourist attractions and the beaches.

We love beaches and we choose Mahabalipuram for a weekend trip. On a beautiful Saturday morning me with my wife started for Mahabalipuram from Bangalore. It was our first very long drive travel and we were very excited and thrilled. We have taken the best route shown by Google Map which was Marathahalli - Silk Board - Electronics City Flyover - Hosur - Krishnagiri - Vellore - Kanchipuram - Mahabalipuram. Road was excellent specially till Kanchipuram. After that it was mainly 2 lane road, however not much crowded. So enjoyed the drive throughout.

We reached Mahabalipuram around 12.30 in the afternoon. We have booked Hotel Sea Breeze. It was located at the center of the city and just beside the sea beach. We have checked in and had our lunch with excellent fish dishes. 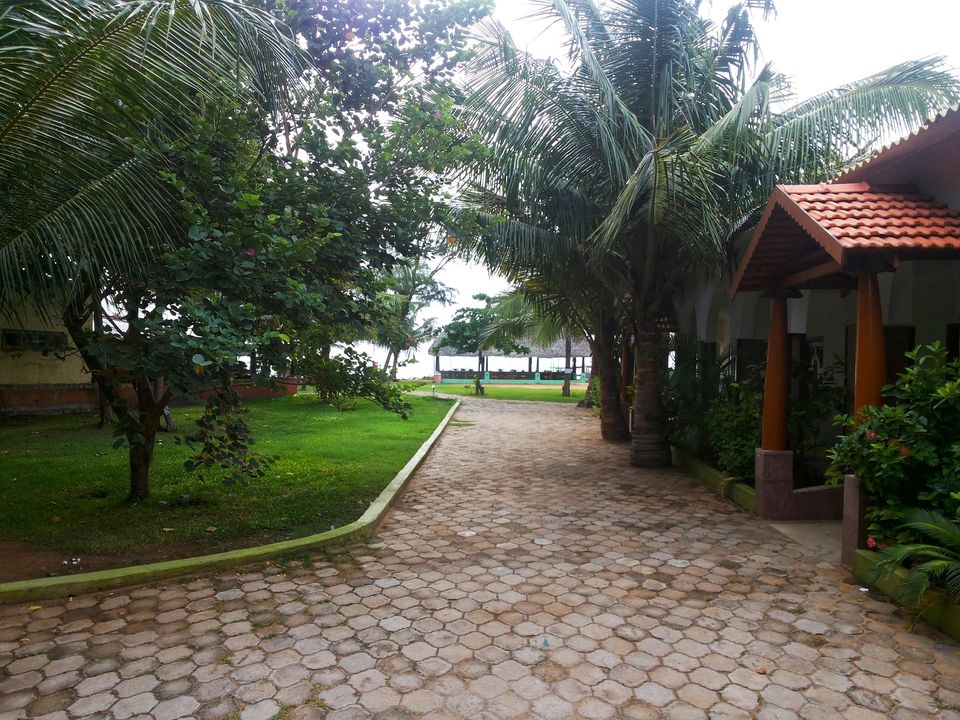 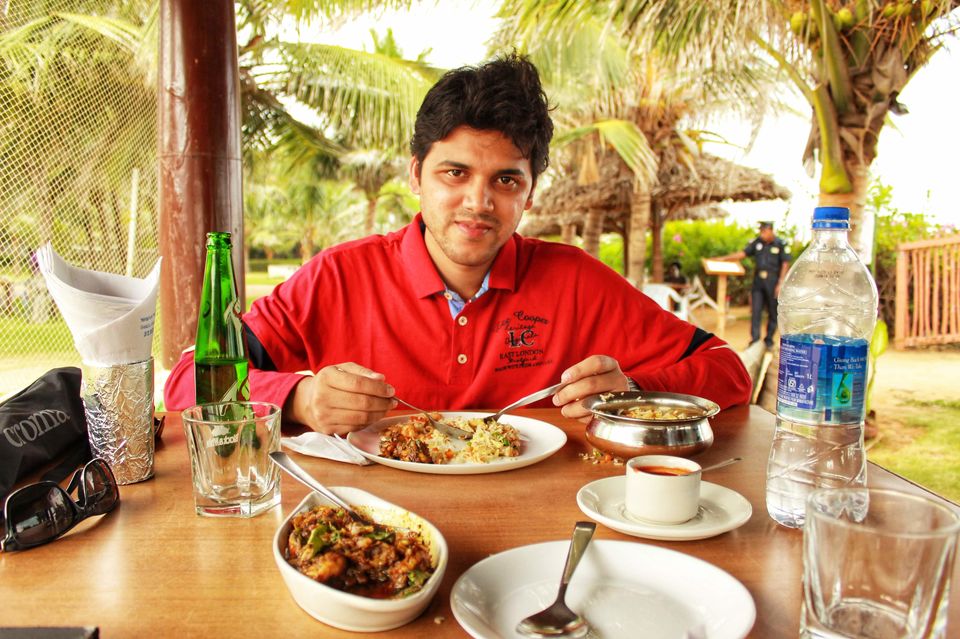 Took a break for sometime and went to the beach. It was not much crowded, mostly few foreigners were there. We have spent sometime and came back to hotel. 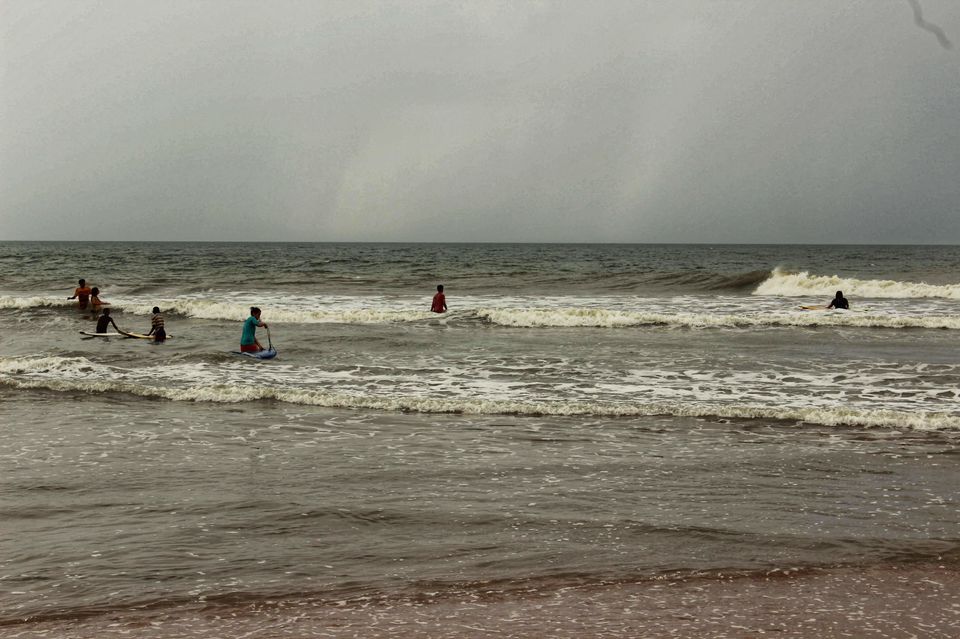 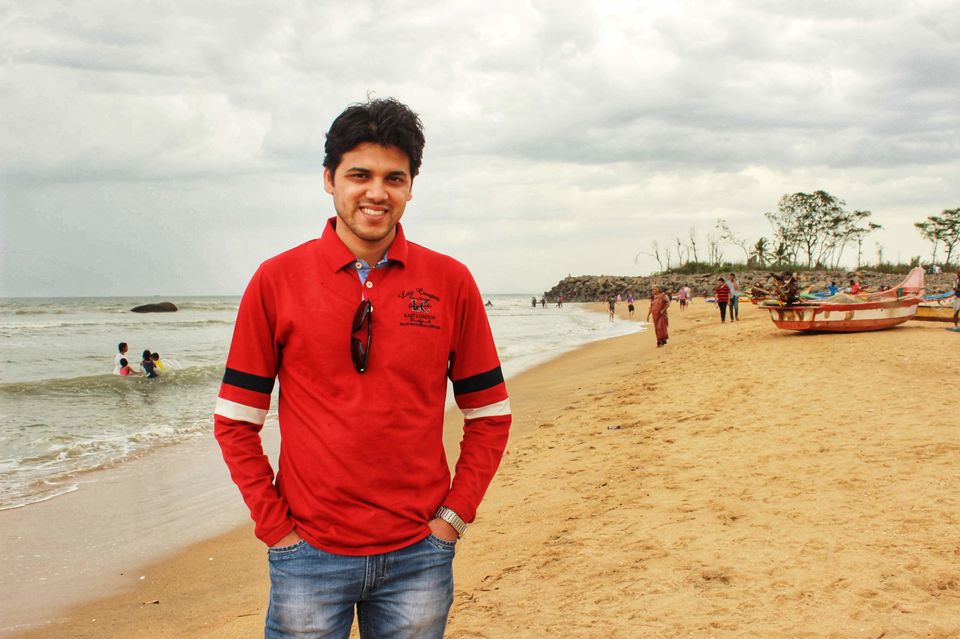 Mahabalipuram has some excellent historical places to see. We have covered most of the places in our 2 days stay at Mahabalipuram.

It was late afternoon and we visited Shore Temple. In the evening we roam around the city. There were so many shops of garments, home decor. My wife could not resist herself and showed her shopping skills. We had our dinner in hotel restaurant that day.

Next day morning we first went to beach, took sunrise photos. Our next destination was Crocodile Bank and then Tiger Caves. We then came back to hotel and directly go to the beach again. 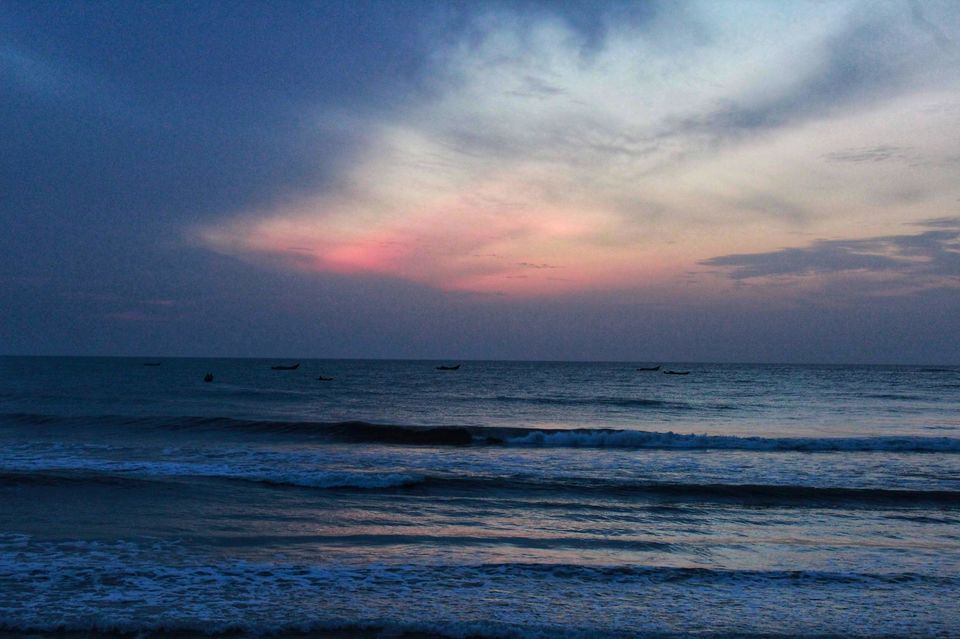 We took some rest and again around 4 started to see other attractions of Mahabalipuram. We visited one by one places. We have first visited Arjuna's Penance, Descent Of The Ganges, and Krishna's Butter Ball. The we moved to Mahisha Mardini Cave, and Pancha Rathas and finally ended at Mahabalipuram Sea Beach. Then we came back to hotel. For dinner we went out and had delicious fish dishes. 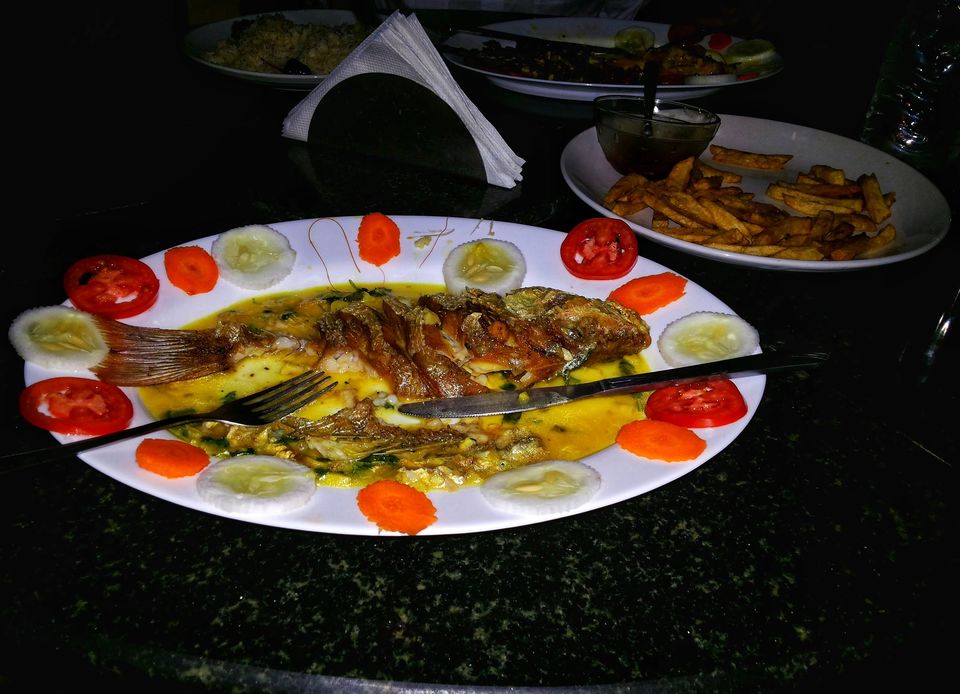 It was Monday and we had to start for Bangalore, though we were not feeling to return at all, however the busy hectic Bangalore life was calling us. So around 11 in the morning we started and reached Bangalore in the evening.

I know you must be interested to know more about the attractions which we visited. Here more details about the places with some photographs we have taken.

Descent Of The Ganges

It is a cave temple and great stone works can be seen here. It was again constructed by Pallavas. 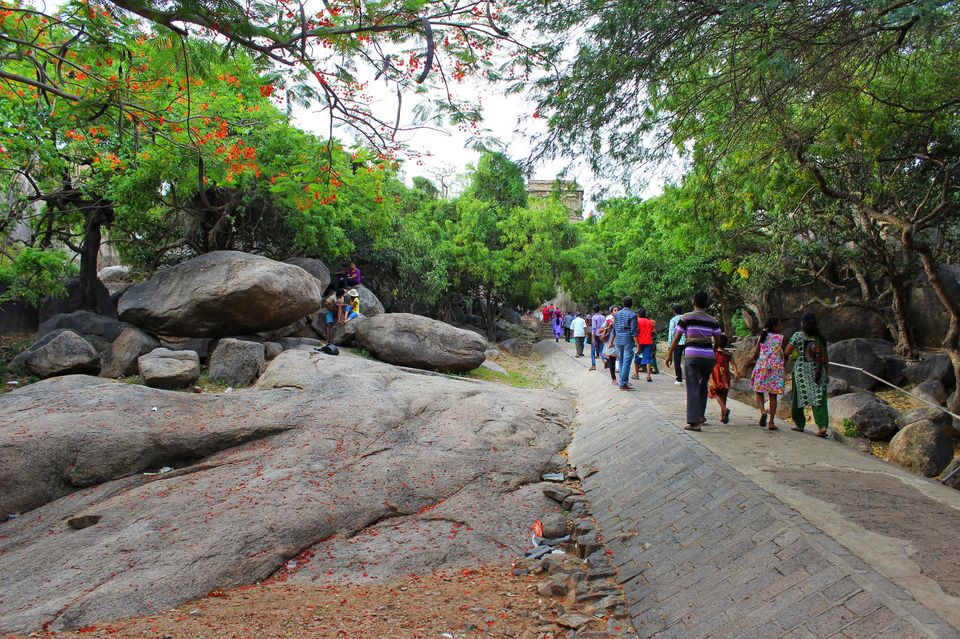 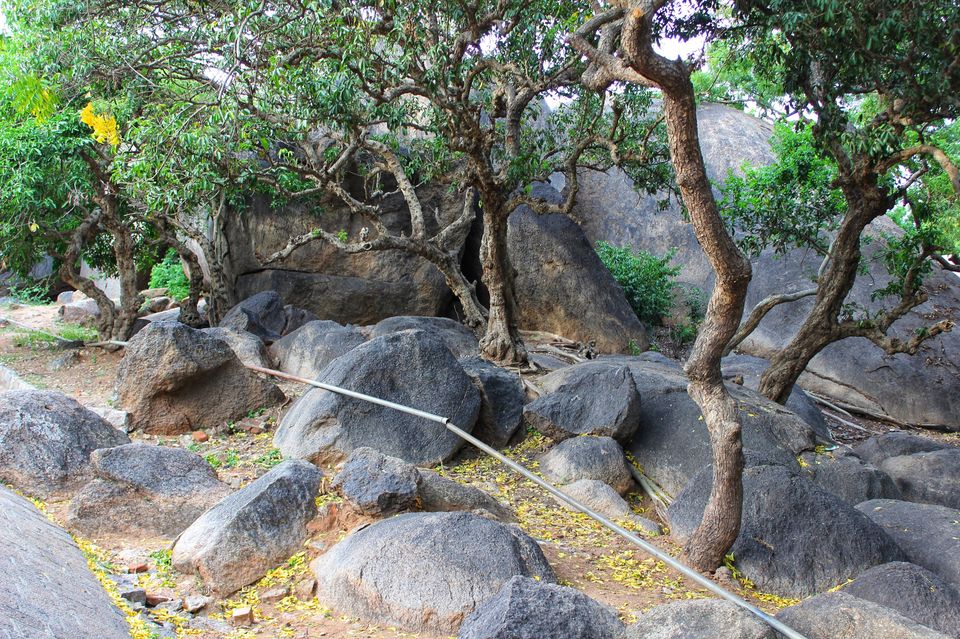 It is the main beach in Mahabalipuam, a very crowed place. Many shops were there on the beaches and a mela was going on during my visit. You can see the light house from the beach. 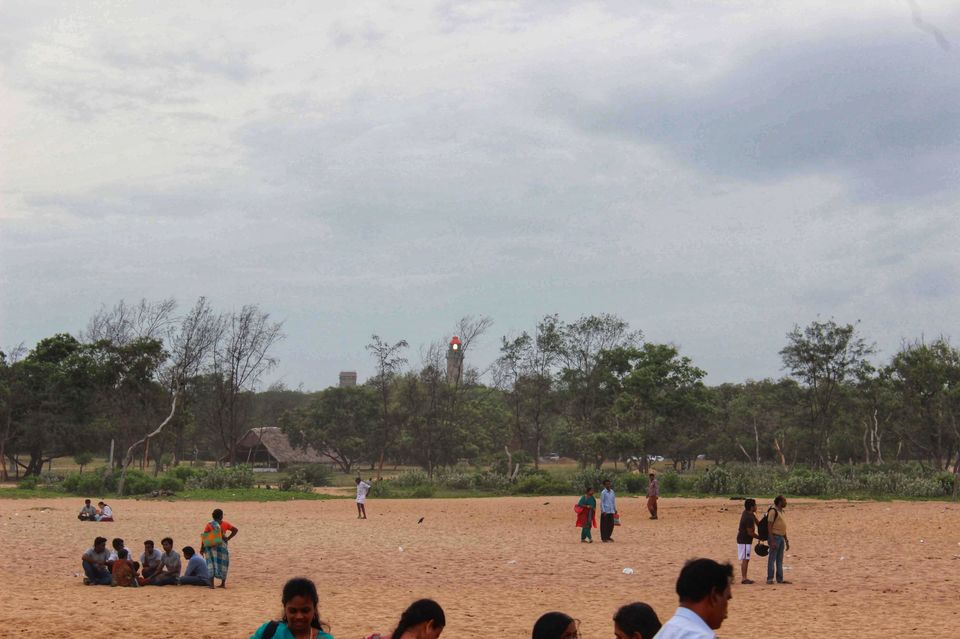 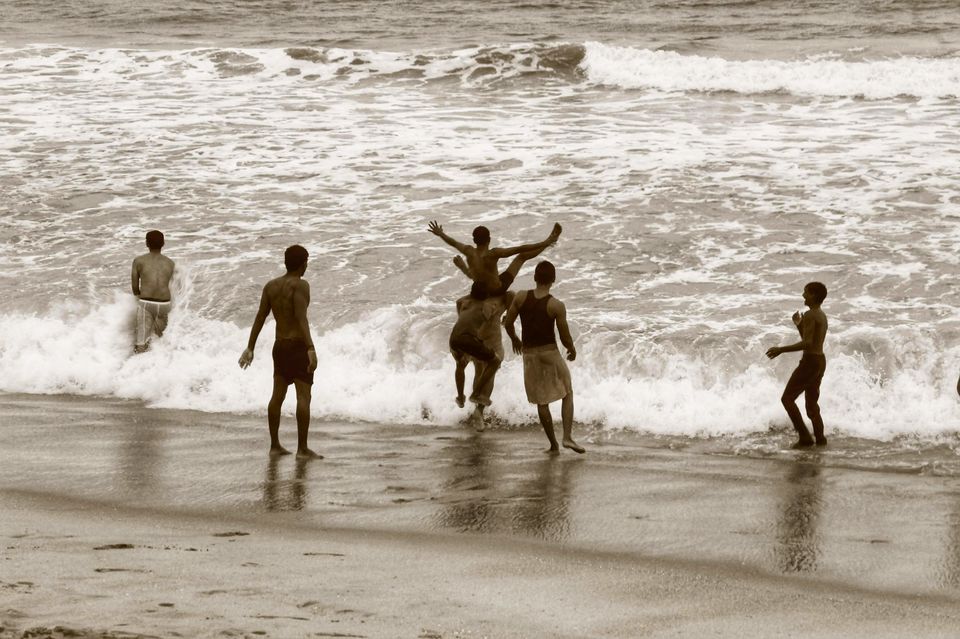 It was a great trip for both of us and we enjoyed a lot all the three days. There are many good hotels and resorts available in Mahabalipuram and many great eateries. So, don't think twice, plan for the weekend trip for Mahabalipuram and share your own travel story. 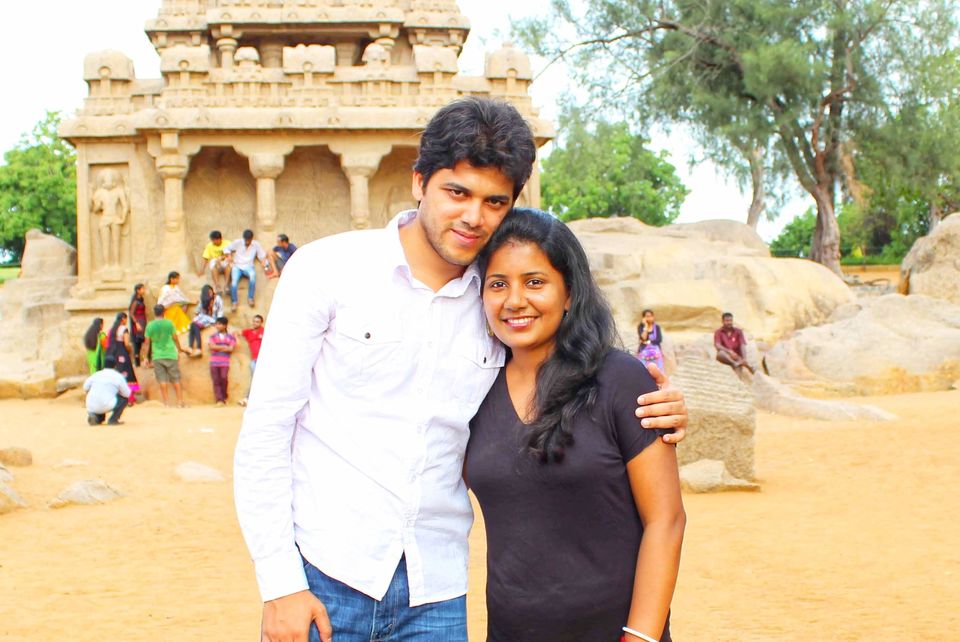