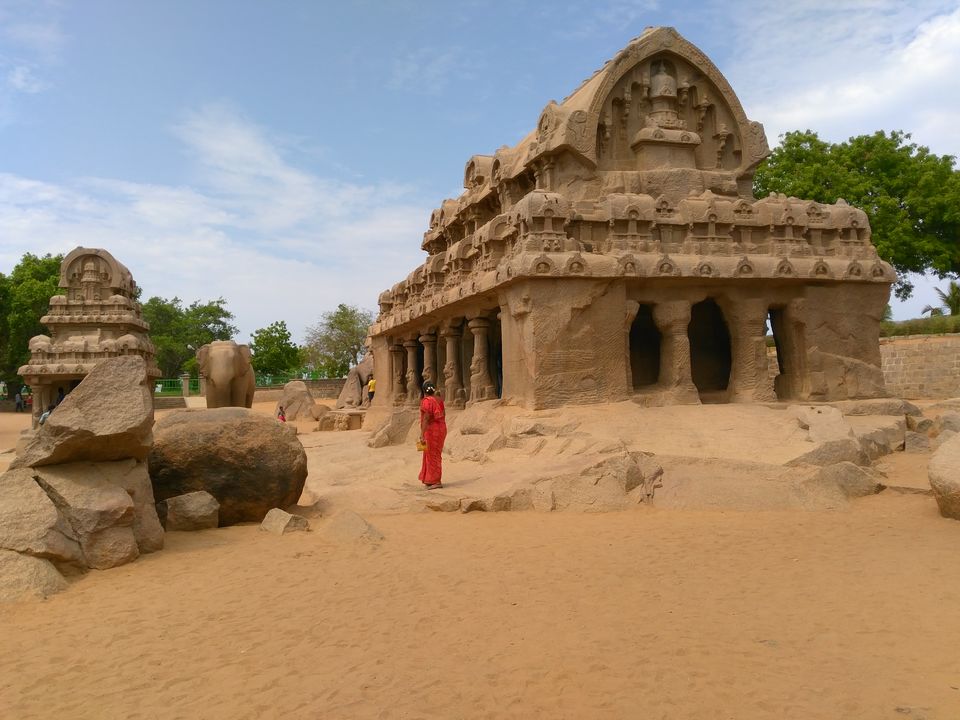 Mahabalipuram is one such epitome of classical antiquity in Indian history. This port city is renowned for its elegant architecture and carvings dates back to 7th and 8th century of Pallava dynasty. This ancient town once stood as the chief ports of southern India, which had trade relation with several countries. Mahabalipuram is situated on the shores of Bay of Bengal in Coramendal coast, which is 60km away from Chennai. Since ages it has been most visited seaport but, today it stood as the most eminent tourist spot due to its historical prevalence. The magnificent monuments, splendid temples and astonishing rock-cut sculptures added this city on the list of UNESCO world heritage site.

Pallava dynasty reigned Mahabalipuram from 3rd to 9th century CE from its capital Kanchipuram. But this city was established in 7th century by the Pallava king Narasimhavarman, before that it was only a port used for trade activities with Sri Lanka and Southeast Asia. The depiction of Mahabharat scenes in rocks were witnessed during the reign of Narsimhavarman and rock-cut monuments were built by Rajasimhavarman. Mahabalipuram is the confluence of Shaivism, Shaktism and Vaishnavism. Shore temple, Arjuna’s Penance or Descent of Ganga including 40 other monuments and temples makes it adored antiquity of India. 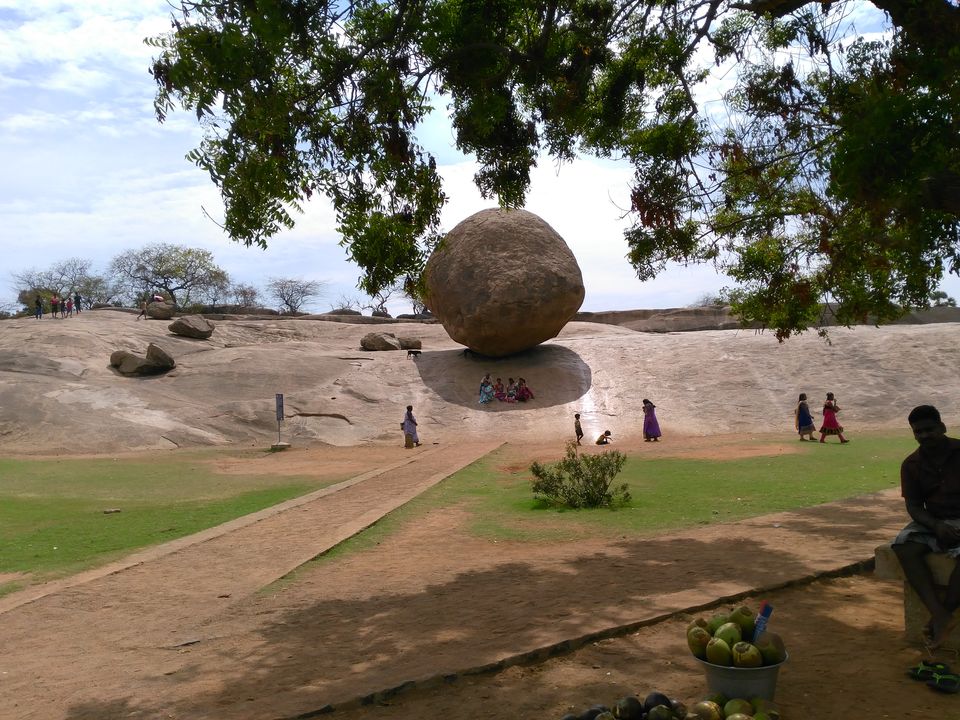 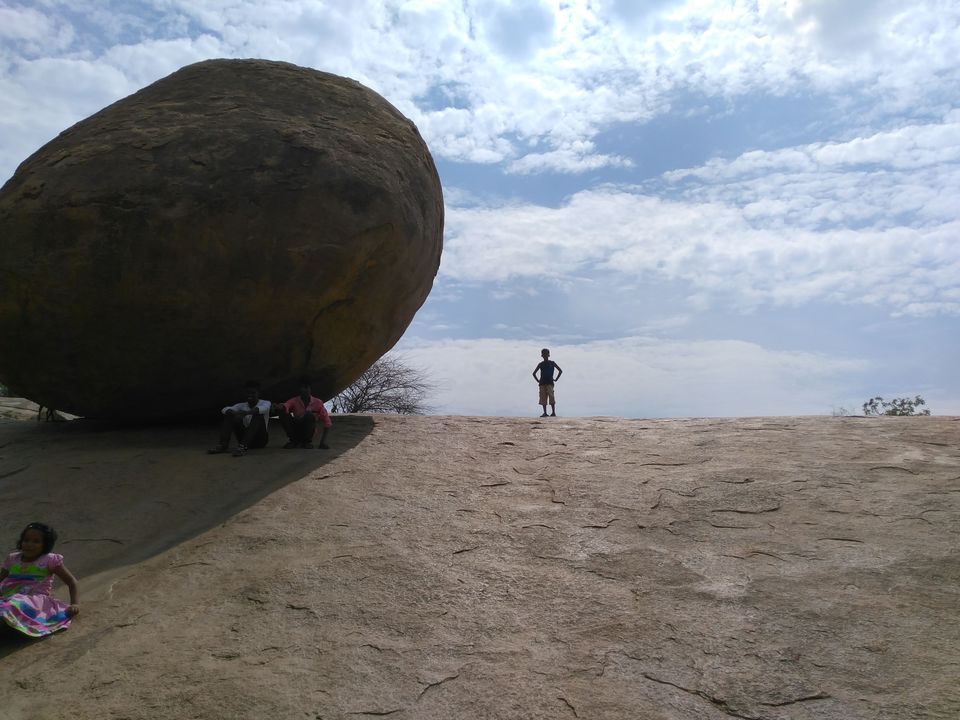 Shore temple is an impeccable art of architecture, as whole temple is carved out of granite stone. The temple has idols of Shiv, Shakti and Vishnu. It is believed that there were set seven temples on the shore which were renowned as Seven Pagodas. The stone carvings on the walls and entrances are marvellous. 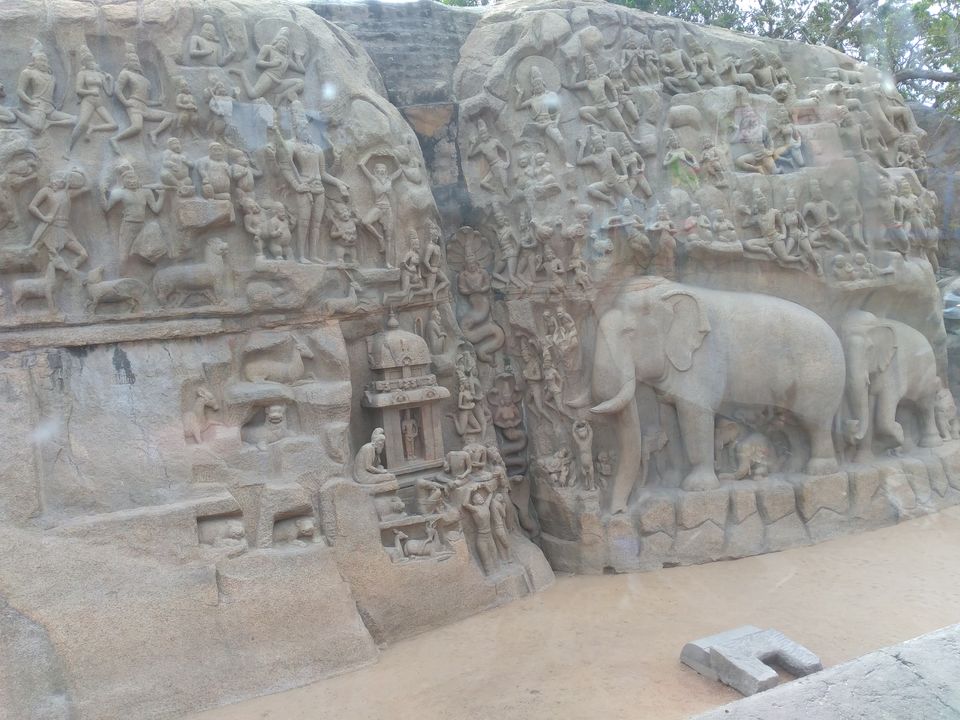 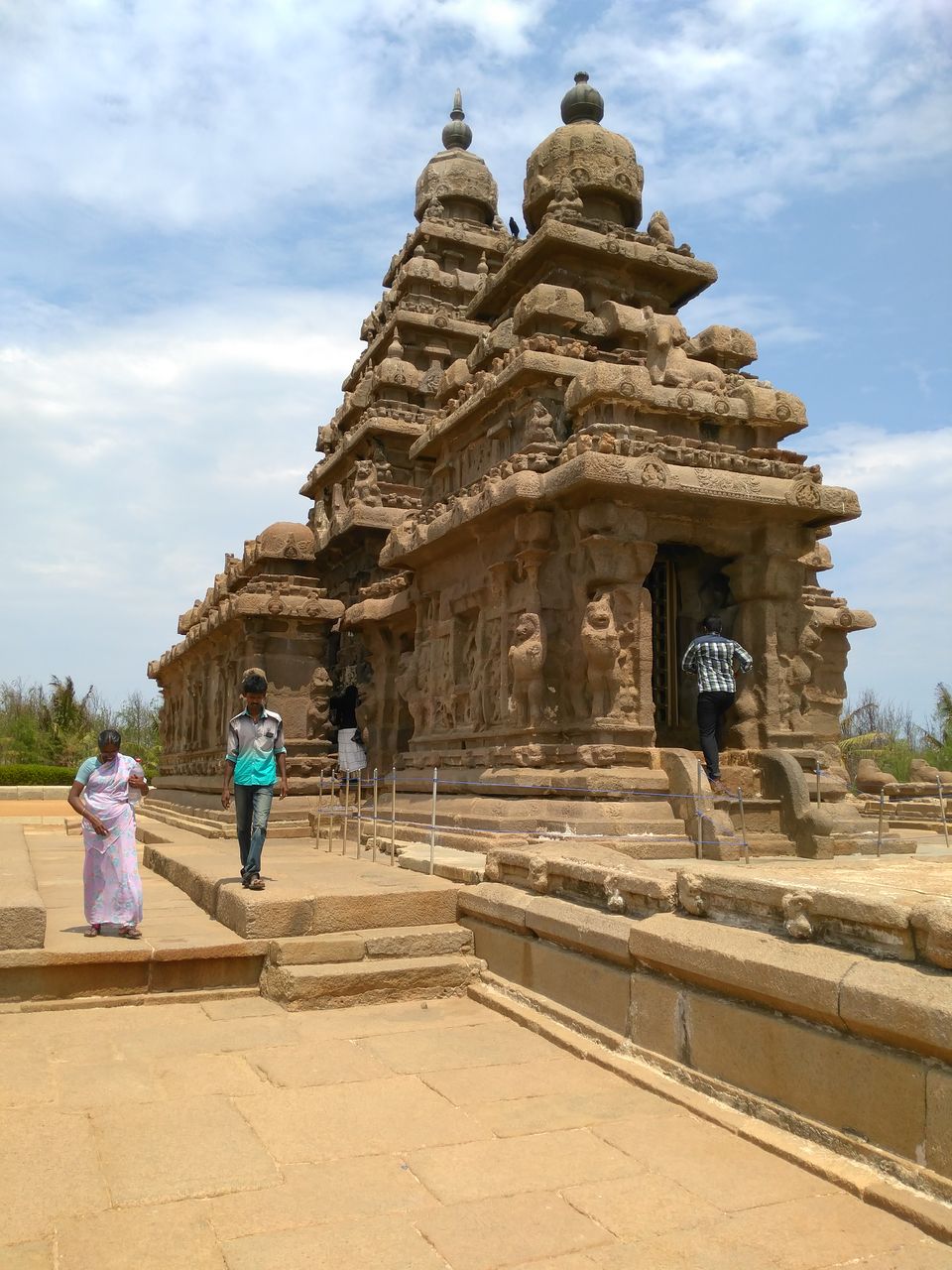 Arjuna’s Penance or Descents of Ganges is another spectacular site of Mahabalipuram. It is a giant open air bas relief carved out of monolithic boulders. The carvings depict the story of Arjuna in Mahabharata and on the other side the folktales of pious river Ganga is portrayed. The carvings have the perfect detailing of every scene and character. This monolithic canvas is worth gazing.

Panch Rathas are the set of five temples entitled after Pandavas and Draupadi. These Rathas are perfectly carved out of one monolithic rock, whereas every Rath has distinctive structure. Yudhistir, Arjun and Draupadi Rath has square plot, Bhim had rectangular plot whereas, Nakul and Sahdev have apsidal plot Rathas.

It is the most astonishing structure of Mahabalipuram. As this is the colossal natural boulder balanced on a smooth slant. This natural boulder surrounds five meters in diameter, stable at an angle of 45 degrees. After the massive earthquakes and many efforts of various armies this boulder didn’t slipped an inch. 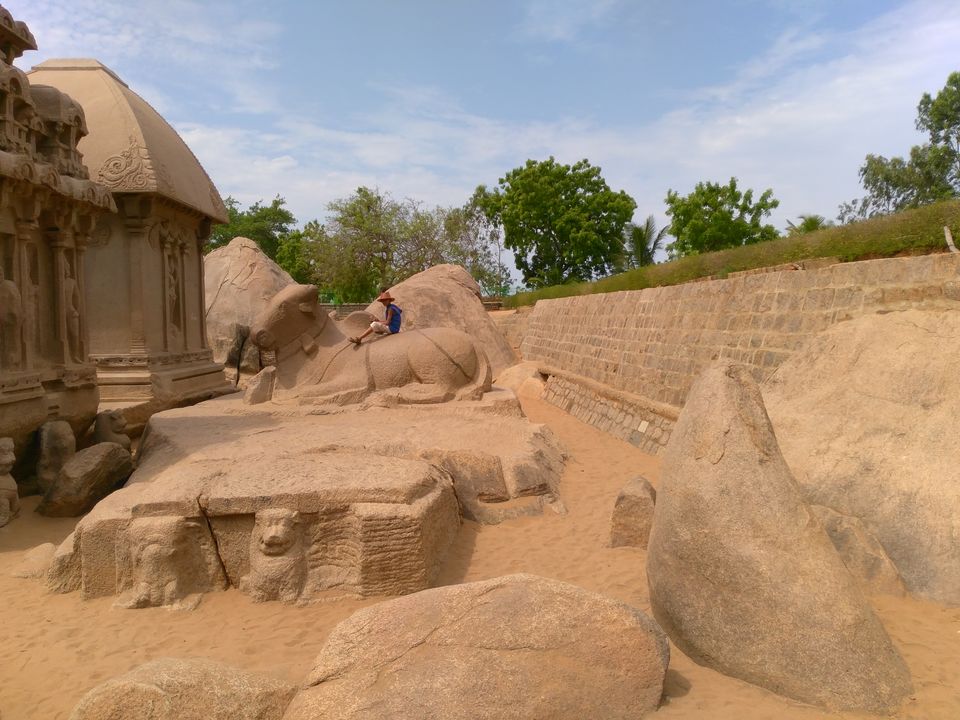 Mahabalipuram is a paradise for historic aficionados and travel connoisseurs. It is a treasure of splendid art commissioned by our dynasties, which are inscribed in the golden pages of Indian history. Mahabalipuram is feasible to reach as one can take flight or train to Chennai and travel by taxi to Mahabalipuram. One day is enough to visit all sites, but if you have to do detailed study or research can take any hotel in Mahablipuram itself.