My Pikachu for the Trade 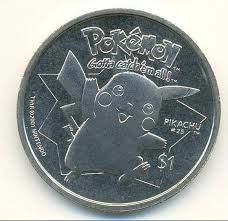 I have always been fascinated by a small country off the coast of New Zealand called “Niue“. Niue is an island country in the South Pacific Ocean, 2,400 kilometres northeast of New Zealand within the triangle formed by Tonga to the west, Samoa to the north, and the Cook Islands to the east. Isn’t that amazing? I would love to go to this beautiful country and enjoy the natural beauty and sailing here. I think I would keep some coins as a souvenir too. Would make for a wonderful coin collection.

Niue is the first and only wi-fi nation in the world. Niue’s nationwide wi-fi can be used by anyone for free. How cool is that?

Also, Niue has some of the best looking coins of any nation. Niue’s coins include Pokemon’s such as Pikachu and Meowth, Disney characters and glow in the dark Halloween pumpkins etc. 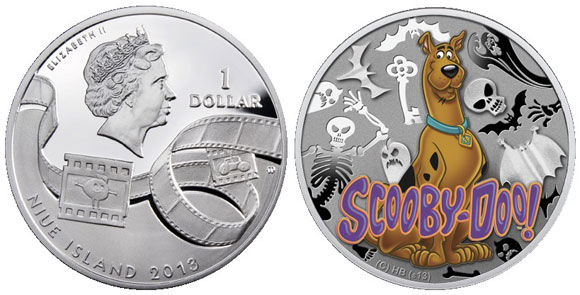 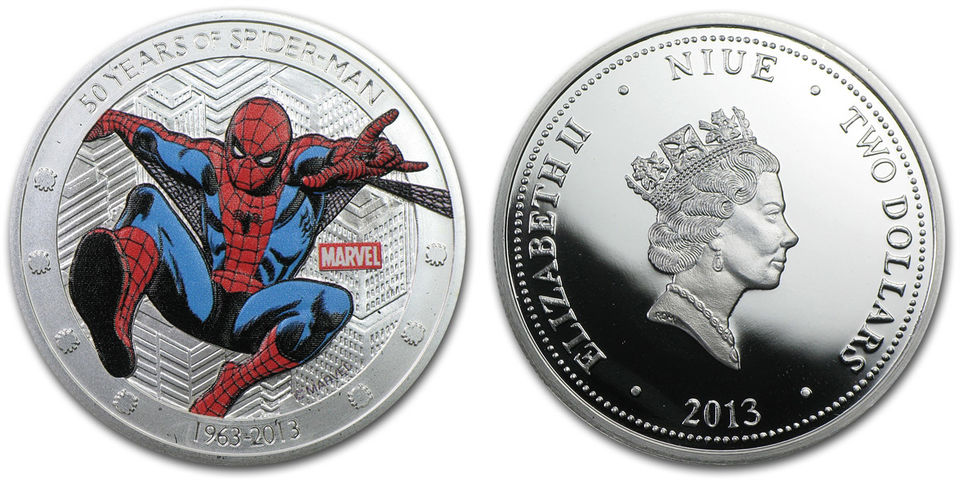 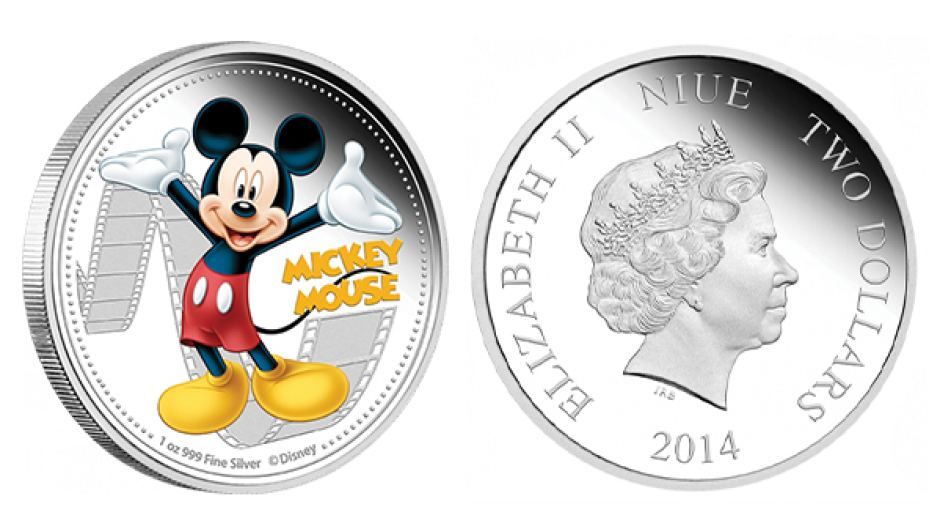 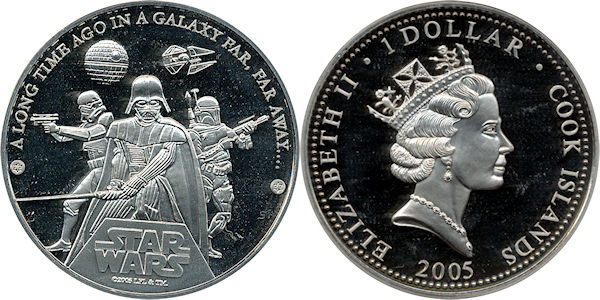 SPONSORED
Want to book a similar trip?
I accept the Terms of Use and Privacy Policy of Tripoto.
SPONSORED
Tagged:
#nature#Road Trip#wildlife#round the world#solo travel#beach holidays