6 Museums for People Who Hate Museums! 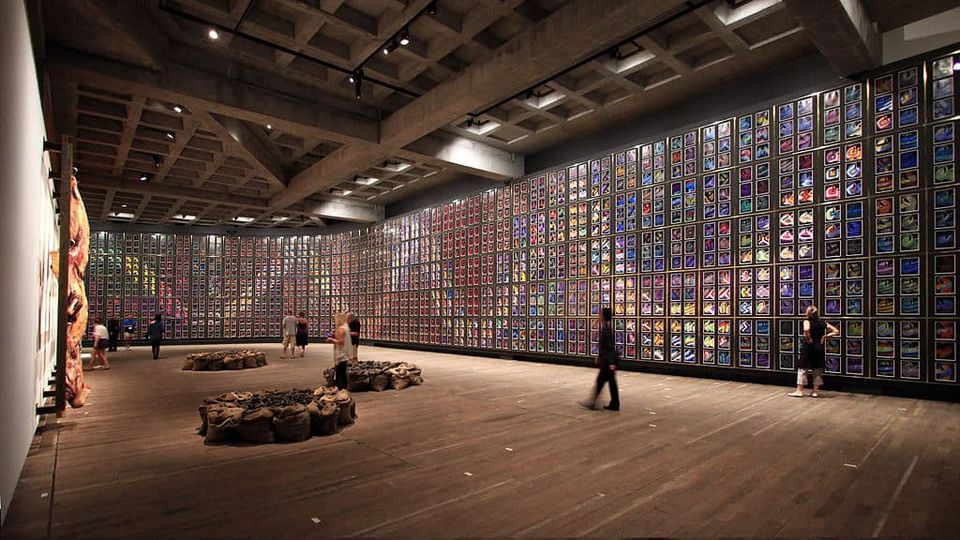 Lets be real and accept the fact that, museums can be...boring. Well, it's not that museums aren't wonderfully enlightening and visually compelling, but sometimes all one needs is a little more stimulation to keep our attention spans from wandering.

If you're part of the group that really hates museums, consider this: maybe, you just haven't found the right museum for you. Here's a list of 8 museums that even people who hate museums will enjoy.

Quirky, unusual, strange - all these words are used to describe the MONA. But here's one more for the list - FUN. Everything about this museum is fascinating. Its collection is incredibly varied, with modern, contemporary, and antiquities. Housed in an underground labyrinth, the museum's entrance is located in an old tennis court. The moment you enter, you instantly plunge into a world of stimulating art. It's a far cry from the stuffy art museums you were dragged to as a kid, and it's definitely worth a visit.

If you know the pain of having your heart ripped out and stomped on, then you'll love this museum. Originally conceived in Croatia, with a second location in Los Angeles, the Museum of Broken Relationships is for everyone who has felt love's cruel sting. The exhibits include donated personal objects from former lovers, often accompanied with a story about the failed relationship. The displays range from heartbreaking to hilarious, and will entertain and delight even the biggest cynic.

A massive wooden warship might not seem like most people's first choice for housing a museum, but then again Sweden has never done things by the book. The Vasa Museum displays an almost fully intact 17th-century ship, which sunk in 1628 and has since been salvaged. The museum was built around the ship, which stands on a dry dock. You can tour the ship and the accompanying exhibits that detail its history, for an engaging and awe-inspiring experience.

London's Design Museum covers the whole wide world of design, from industrial, to graphic, to fashion and architectural design. The museum celebrates the visual, with exhibitions displaying everything from an old Model T Ford to Vogue Magazine covers to interior design layouts. The museum will make you stop and appreciate the beauty of the everyday objects around you.

Located in the heart of Singapore, and resembling a giant lotus flower, the ArtScience Museum's exterior is a marvel to behold. Once inside, you can encounter a rotating selection of art and science exhibitions from around the world. There's plenty to do and see in the 21 gallery spaces, and one visit might introduce you to everything from a history of the Silk Road to Andy Warhol's most vibrant paintings to Egyptian mummies.

The Museum of Ice Cream is pure, pink and delightful. With locations in Los Angeles, San Francisco, New York City, and Miami, there's plenty of chances to engage your sweet tooth. The museum is characterized by brightly colored rooms each with a delicious theme. You'll get to engage with things like a massive sprinkle pool, a candy garden, and a Pop Rocks themed cave. Each new room will make you feel like you're Willy Wonka