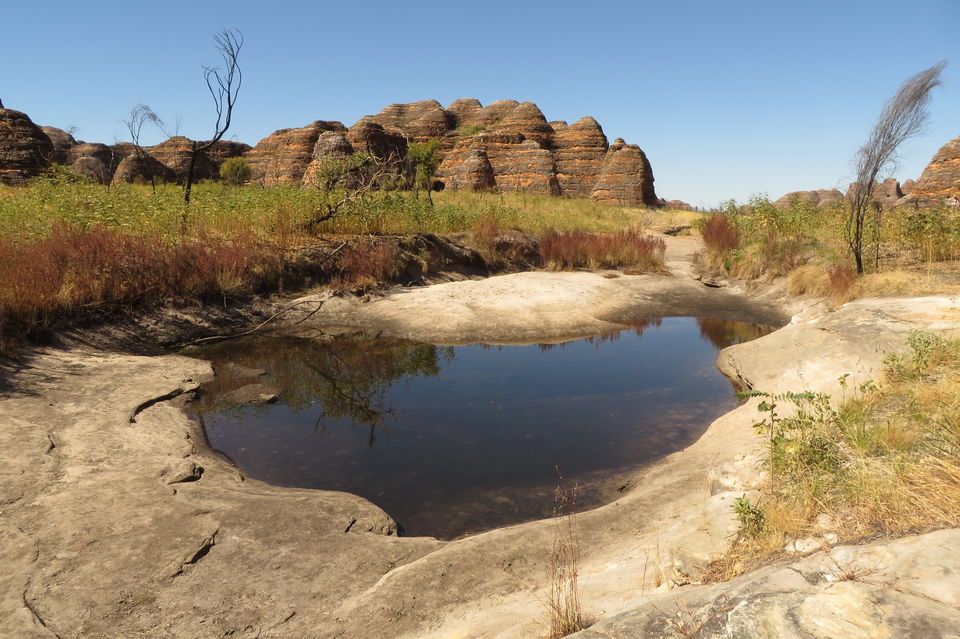 A team of Kurdish and German archaeologists unearthed a 3400-year-old palace that belong to a mysterious Mittani kingdom in Iraq. As severe drough significantly reduced the water level, the ruins emerged on the waters of the River Tigris.

A Kurdish archaeologist who worked on the site revealed tghat it is one of the most important archaeological discoveries in the region in recent decades. He added that it illustrates the success of the Kurdish-German cooperation.

As the water level kept increasing in the Tigris, the team did not get much time for their research. But they still managed to discover 10 cuneiforms clay tablets from inside the palace. Cuneiform was a system of writing that was first developed by the ancient Sumerians of Mesopotamia.

The archaeologists also found wall paints in bright shades of red and blue. As per one of the archaeologists, the palaces in the Ancient Near East had wall murals as a prime feature. Considering that none of these was found so well-preserved, the discovery is touted as an “archaeological sensation”.