Asia Travel GuideAsia TripsCrazy Things You Can Do In Macao

Crazy things You Can DO IN MACAO 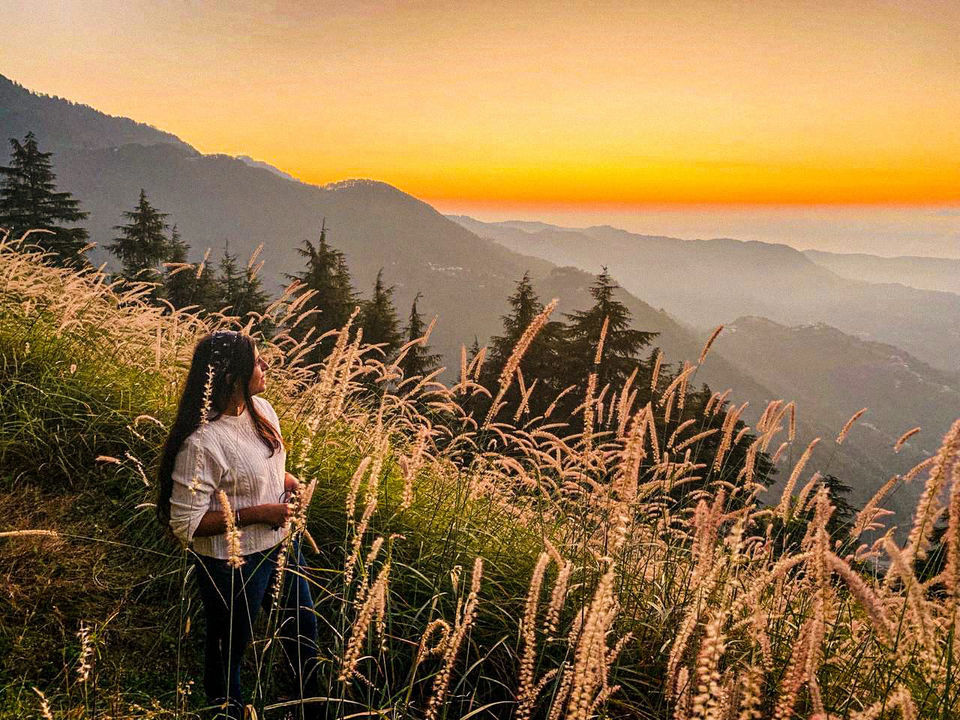 The Historic Centre of Macau is a great example of how Europe can successfully blend with Asia as in Macau Europeans and Asians have lived and traded with each other in harmony for a long time and still do so today. Macau was a Portuguese settlement and a stronghold of Christianity in Asia from the mid-16th century as well as displaying Chinese influences through a number of its buildings and gardens. All are connected or linked along the island’s narrow streets, old mosaic pathways and squares and walking round, discovering architectural and cultural gems makes up a lot of the island's appeal to visitors.

This is currently the biggest casino in the world with a vast selection of 800 gambling tables and a couple of thousand slot machines from four differently themed gaming sections (total area well over 550,000 square feet!). The $2.3 billion project has 3,000 luxury hotel suites, more than one million square feet of retail space, huge event venues (large enough to hold 90 Boeing 747 jumbo jets) and entertainment. In short, it is the biggest building in Asia. In the first 24 hours of it operating the Venetian drew in 114,000 people and daily visitation recoreds show that between an amazing 50,000 - 80,000+ people VISIT.

Guia Fort and Lighthouse overlooks Macau from the summit of Guia Hill. The fort was built in 1865 and was the chief observation post during colonial times, designed to defend the city. It is well preserved and contains barracks, a water cistern, an ammunition cache, a chapel dedicated to Our Lady of Guia as well as the commander's house and storage area. It's worth taking the cable car (the smallest in the world) up here because of the great views over the city and sea and also because of the enjoyable hiking along the trails that lead away from the fort into the surrounding hills.

The Cybernetic Fountain is the largest manmade water fountain in Asia. Through its 86 water spouts, the main cannon shoots a spray of water 80 metres high. The Cybernetic Fountain also sports a laser show and the sight of 288 coloured spotlights shining through falling water is certainly impressive. The laser show is free to public but make sure you check the schedule to go to see it at the right night

Taipa village is a small and peaceful community with narrow streets, markets and great Macanese food. Portuguese-style offices, ancient temples and colonial villas blend effortlessly amongst old-fashioned street lamps, hanging flower baskets and street vendors. Food Street which is also known as the Rua da Cunhna, draws many people over to the south of the mo island, eager to savour the true taste of Macau

Fisherman’s Wharf is a large (111,500sqm) theme park, with various port 'towns' - among them New Orleans, Amsterdam, Lisbon and Cape Town. The area, within walking distance of the ferry terminal, features shops, restaurants, nightlife, an amusement park and amphitheater. The vast assortment of shops at Fisherman’s Wharf rivals any of the world's shopping capitals

The tallest building in Macau is an impressive structure that stands tall as a mark of Macau’s willingness to embrace the modern age. From the highest viewing deck it is possible to see 55km away.If you have the courage to face it then have a go at jumping off the world's highest bungee jump - you'll reach up to 200kmph before eventually landing in a specially designed airbag. Besides the view there's lots of fun to be had such as movies, shopping and theatre.

Sun Yat Sen Memorial House is in mock-Moorish style with wide verandahs and spacious courtyards. Dr. Sun was the first Chinese to practice western medicine in Macau and has been called the 'Father of Modern China'.

One of the most important of the island's many museums, it tells the story of how Macau has constantly been connected to the sea, which consequently led to its colonisation by the Portuguese and its subsequent rich history.

The most famous and oldest (built in 1488) of Macau’s Chinese temples, this Taoist building was around before the Portuguese colonisation and therefore has a huge historical significance to the island and its initial religious standing prior to the western colonisation. The goddess A-Ma is also where Macau gets its name from. The temple is made up of six main parts, all containing architectural treasures and guarded by stone lions.

11.Admiring The View At The Hac Sa Beach

Located on the south coast of the island, the Hac Sa Black Sand Beach is the largest natural beach in Macau. It is one of the top tourist destinations in summer. The name of the beach came from the natural black sand on the beach. Head to the peaceful and splendid shore after spending the night at the casinos for a peaceful and tranquil morning

Strolling through Senado Square is perhaps one of the best things to do in Macau. It is Macaus most recognisable public spaces. The public centres has many shops, restaurants, heritage sites, souvenir vendors and various snack counters. You can window shop or simply stop by and explore the place. The main square of the market is decorated based on the current festival of the month/ season. The place becomes an ideal spot for a perfect shot.

Spend a day in Macau hunting the monuments. You will find no less than 20 monuments which add to the historic importance of the city. There are various places, parks, monuments which make up the Historic Centre of Macau. Some must-visit place includes Dom Pedro V Theatre, Casa Garden, St. Lawrences Church and the Moorish Barracks

A paradise for foodies, the Macanese cuisine is a blend of southern Chinese and Portuguese cuisines. One can also see other Southeast Asian influences. Egg tarts, Salt fish cakes, Almond cakes, Dim sum, Macanese-style prawns, Shrimp roe noodles, and Black garlic chocolate are signature dishes that are a must try and should be a part of your list of things to do in Macau.

15.Spending An Evening At Casa Do Mandarim

Mandarins House is a must-visit place for those who love cultural heritage and rediscover the historical origin of a place. What makes Casa Do Mandarim special is that it is a direct link between modern-day Macau and its historical beginnings. The place is now a free museum which exhibits the history of Macau. It will take you back to how people used to live in the past and is truly some of the unique things to do in Macau.

16.Fun Day At An Ecological Park

Seac Pai Van Park is one such ecological park which is not only a famous tourist attraction but also plays an important role in educating visitors about nature conservation. The place houses many land and aquatic animals with its main attraction being the giant panda. You can spend a good time viewing the pandas and yes, dont forget to bring a jacket as it can get little chill inside, inspite the pavilion doing its best to mimic the ideal living conditions of the pandas.

17.Go For A Poto Walk At Night

Getting a perfect shot clicked at a new city. What more can be a bliss for a photographer- There are various places in Macau that offers a beautiful setting for a picture at night. You can capture the Wynn hotel reflected perfectly in the water for an immensely beautiful picture. Truly, Macaus nightlife is not just about clubs and casinos. Get ready with your camera and we promise you will surely be rewarded.

Spend a day in Macau hunting the monuments. You will find no less than 20 monuments which add to the historic importance of the city. There are various places, parks, monuments which make up the Historic Centre of Macau. Some must-visit place includes Dom Pedro V Theatre, Casa Garden, St. Lawrences Church and the Moorish Barracks.

Offering an insight into the rich traditions and customs of Macau, the spellbinding museums are often ignored by travellers who mostly know of the city because of its casinos. Among the indispensable and most fun things to do in Macau is visiting the umpteen museums. The Grand Prix Museum, Macau Wine Museum, Museum of Sacred Art & Crypt, Maritime Museum, and Treasure of Sacred Art introduce travellers to the many aspects of the history and culture in Macau.

20.Watching The House Of Dancing Water

Not sure about the things to do in Macau with family- Begin with watching this cultural feast. For those of you who love to indulge in theatre and performing arts, The House of Dancing Water is a must see extravaganza. And for the rest, it is an experience of a lifetime. Among the astounding Macau shows, this artistic display is staged in the Dancing Water Theatre and uses dazzling costumes, special effects, captivating acts, and approximately 3.7 million gallons of water to narrate an epic love story