Rohtang Pass May Open For Tourists In The End Of April 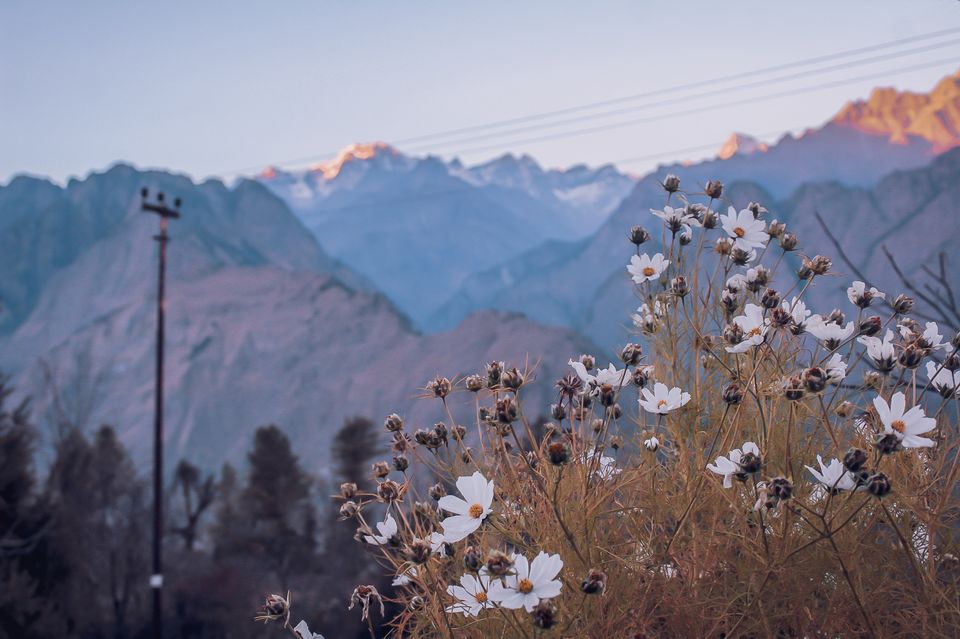 While the second wave of Covid engulfs the country, there are talks about reopening the famous Rohtang Pass situated in Himachal Pradesh at the end of April 2021.

Thus region of Pir Panjal range is a very popular tourist destination in Himachal Pradesh. The resources said that BRO (Border Roads Organization) is currently working on clearing the snow on the highway.

It is being said that with the opening of the pass, tourists can enjoy the snow at Marhi and Beas Nullah region as well. Rohtang Pass is usually open from May to November each year. It is known for its difficult and unpredictable weather and is prone to snowstorms that can be dangerous.

Is it safe to visit?

Himachal Pradesh is one of the most popular tourist destinations in North India, especially during the summers. However, Himachal Pradesh too is grappling with the deadly second wave; an increase in tourism could worsen the situation and at the same time, overwhelm the medical infrastructure. While the opening of Rohtang Pass is an attractive prospect, it is advised that you stay home and not plan any trips until it is safe to venture out.