Dubai Travel GuideDubai TripsOne Of India’S Favourite Getaways Is Officially The Safest City In The World!

One of India’s Favourite Getaways is Officially the Safest City in the World! 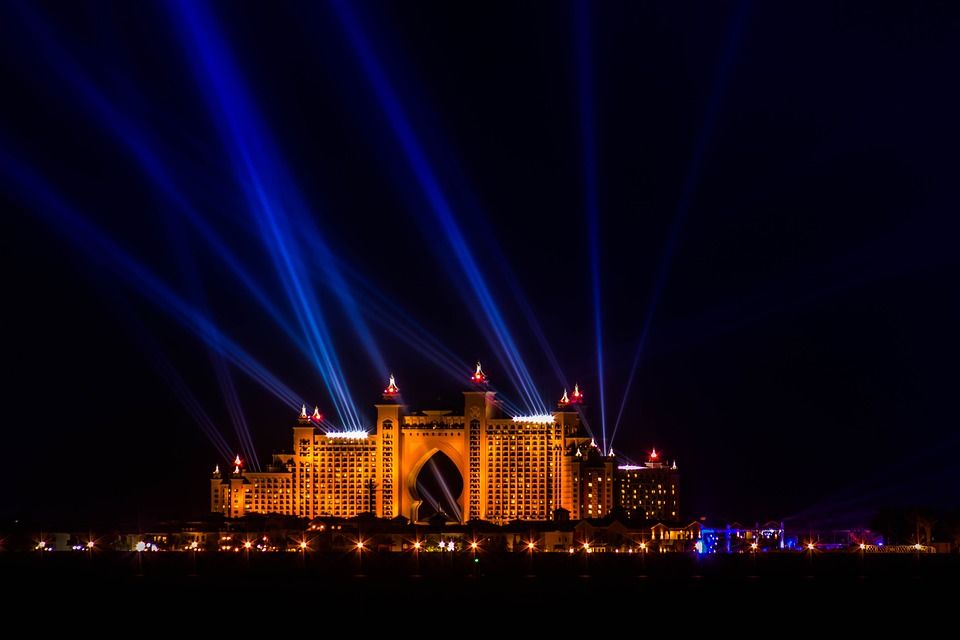 For the fourth consecutive year, Abu Dhabi has bagged the top spot for being the safest city in the world and Indian travellers have just found a new favourite! In a study conducted by crowd-sourced global database company Numbeo, the capital of the United Arab Emirates beat cities like Tokyo, Basel, Munich and Vienna to win the first spot. The study was based on reported consumer prices, perceived crime rates, quality of healthcare and other statistics.

The announcement was made public at the 12th International Symposium for Police Best Practices in Dubai last week, where Abu Dhabi was told to have scored a safety index of 89.3 points. Singapore followed and scored second place on the list. Ever since the news broke out, Indian tourists are on a high, especially the female travellers feeling a lot safer now with two of the most flocked to places ranked as the safest in the world.

Other winners that will make you feel safer...

With 96% of its citizens feeling safe while working late, Abu Dhabi is setting new standards for the world to follow. If you’re looking for India’s spot on the list, let’s just say our homeland is too far from safe, with one of the worst crime rates in the world today. But at least we have better places to go to now.

Being the safest is not enough!

Adding to the milestones of the gem of the Persian Gulf, the UAE government has been ranked the second most trustworthy government in the world by a study conducted by Edelman Trust Barometer. Furthermore, Dubai ranks as the 14th smartest city in the world, in the Smart Cities Index 2019, beating 27 other cities.

If safety has been your primary concern while travelling abroad, you know just the place to be on your next vacation. Even if you are habitual of leaving your belongings behind in a cab or at a restaurant, UAE is quite likely to surprise you. Way to show the world some Emirati class!

Feel safer at a different place? Tell us about your views in the comments below or here on Tripoto.