Fiji Travel GuideFiji TripsFiji Islands: The Destination That's The Next Hot Pick For Travellers In 2020

Fiji Islands: The destination That's The Next Hot Pick For Travellers in 2020

It's the land of turquoise lagoons, golden soft sand and a unique indigenous heritage. And the hottest pick for travellers in 2020.

In the past, Fiji islands have been coveted travel destinations for visitors mostly from Australia, New Zealand and the United States, giving it the reputation of a lavish and romantic escape for travellers from neighbouring countries.

In 2020, after picking up on changing trends in the travel industry, this country of erstwhile private islands and villa resorts has now started offering cost-effective alternatives for accommodation and a quality travel experience.

Fiji Islands At A Glance

Tucked away in the South Pacific, this island country comprises of 332 islands, of which 105 are uninhabited. Viti Levu is the largest island, which makes for more than half the land mass of Fiji and is also the seat of Suva, the capital city. Lautuka and Nadi are two other major cities in the country.

Adding to the enigma of this spectacular archipelago are densely-forested tropical stretches, plentiful mangroves, hot springs and rocky mountains fringed by sandy shores.

Away from the mainland, the Fijian society has evolved very differently in the past and today, the country is home to a powerful and proud indigenous culture. Colonisers brought with them their "Western ways" and Christianity, while Indian immigrants, who came to this country in the past century to work in the sugarcane fields, now make for a large part of the Fijian population. 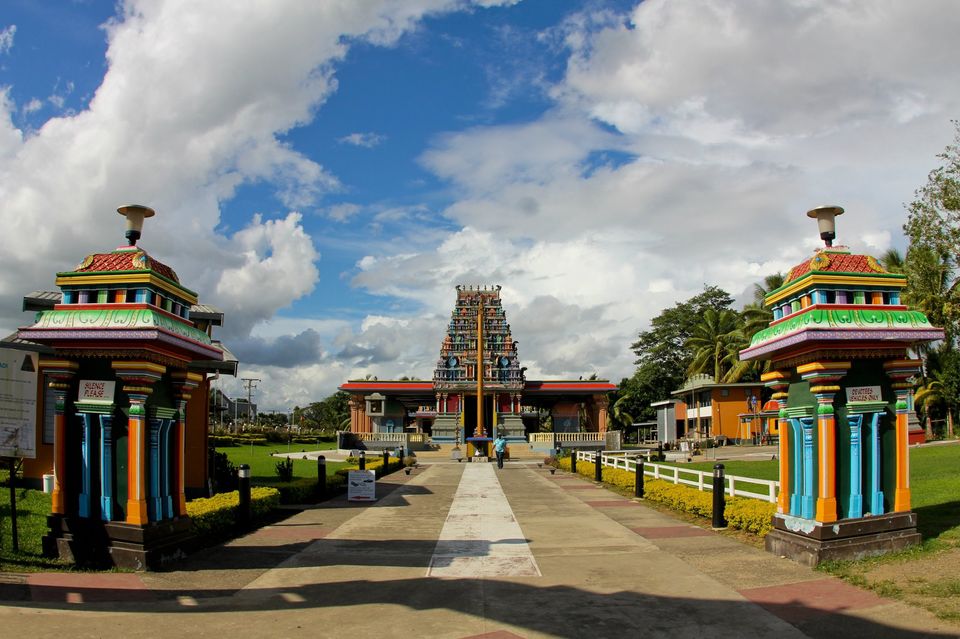 If all this sounds exciting to you, then make Fiji a part of your travel bucket list this year. Here's a list of some unmissable experiences in the island country.

Go under water at this soft coral capital of the world

If you are a snorkelling enthusiast or diver, then you will want to experience the underwater coral garden in Fiji islands. The Great Astrolabe Reef is gorgeous and the fourth largest reef in the world. Some of the best diving spots in Fiji are the Beqa Lagoon, Great White Wall and Rainbow Reef. 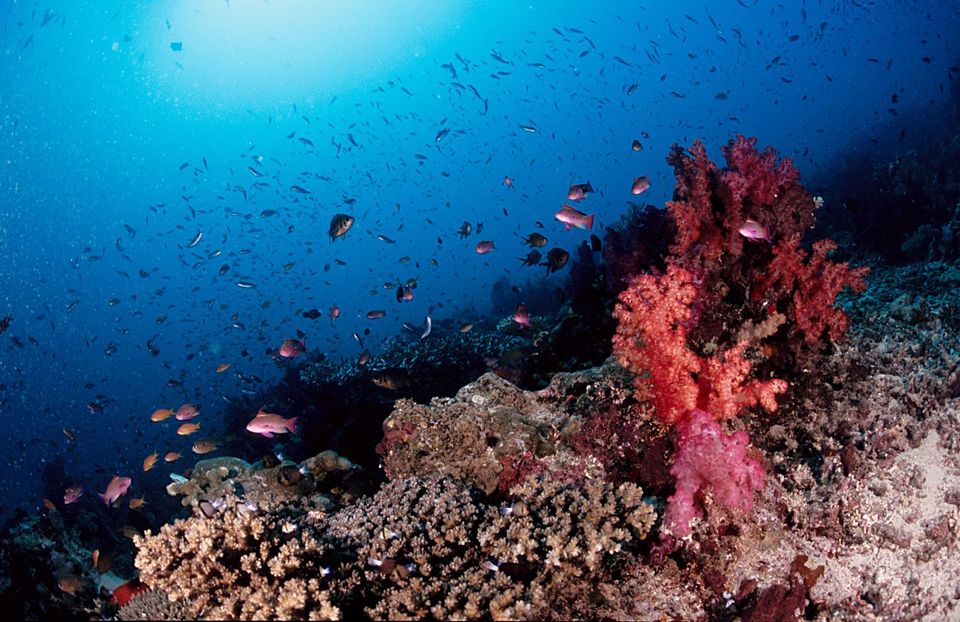 The area was declared as "preserved" in 1987 to protect the unique ecosystem of the sand dunes in Fiji. Since then local rangers have been appointed to give visitors 2-hour long safaris in the national park. Besides safaris, you can also see ancient Lapita artefacts at the archeological site inside the park, and go bird watching in the Native Dry Forests. 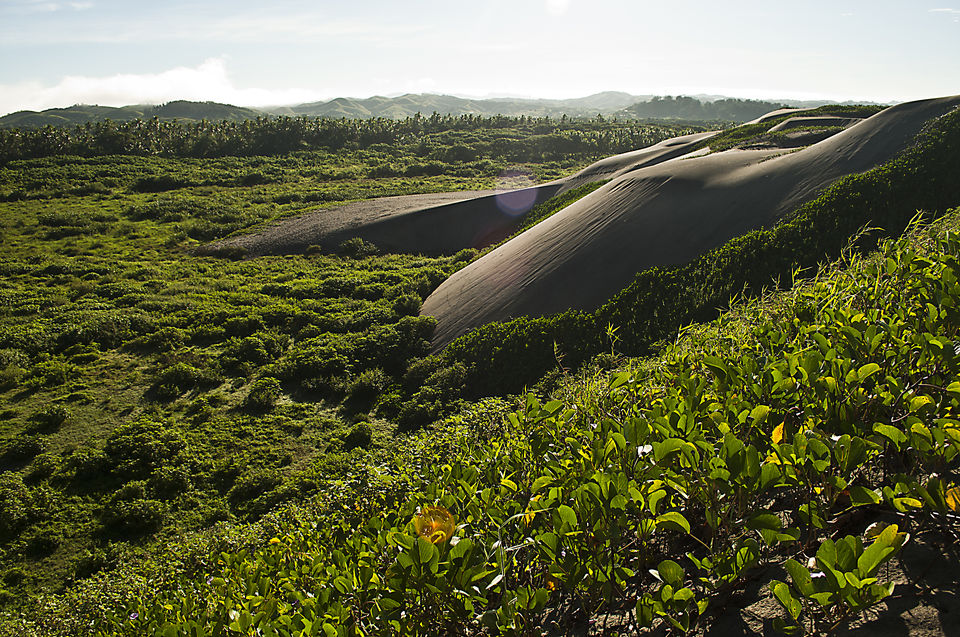 Garden of the Sleeping Giant

This horticulture wonder was once the private orchid garden of Hollywood actor Raymond Burr. It is now open to the public and showcases 30 to 40 type of Asian Orchids, and other flowering plants. An early morning tour is recommended on your visit to Fiji. 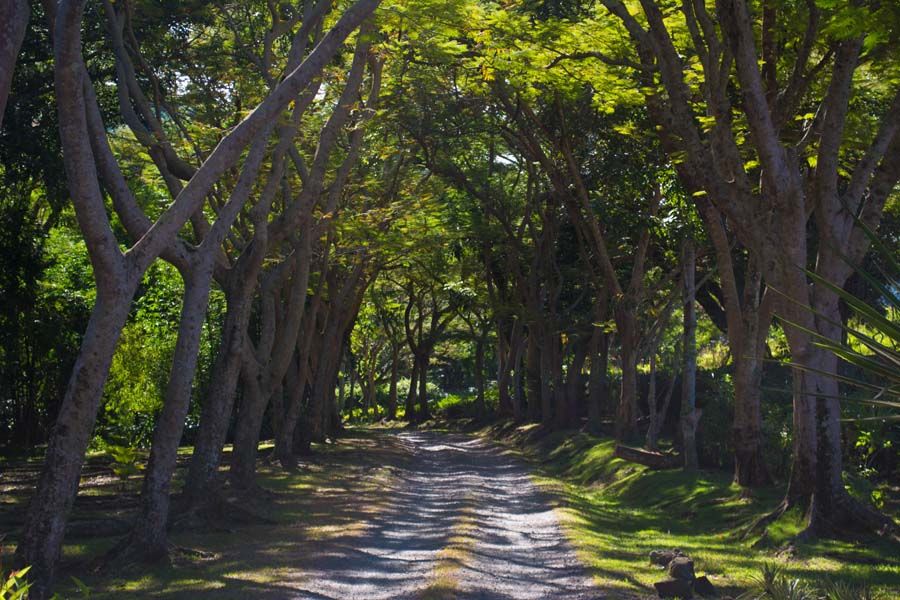 Rubgy is played and celebrated in Fiji unlike any other country in the world. The popularity of the sport makes it the third religion of the nation. The locals are obsessed with the Island Zone Championship, in which teams from different islands compete against each other. The championship is organised in August every year. From September to October provincial teams play the Farebrother-Sullivan Challenge. 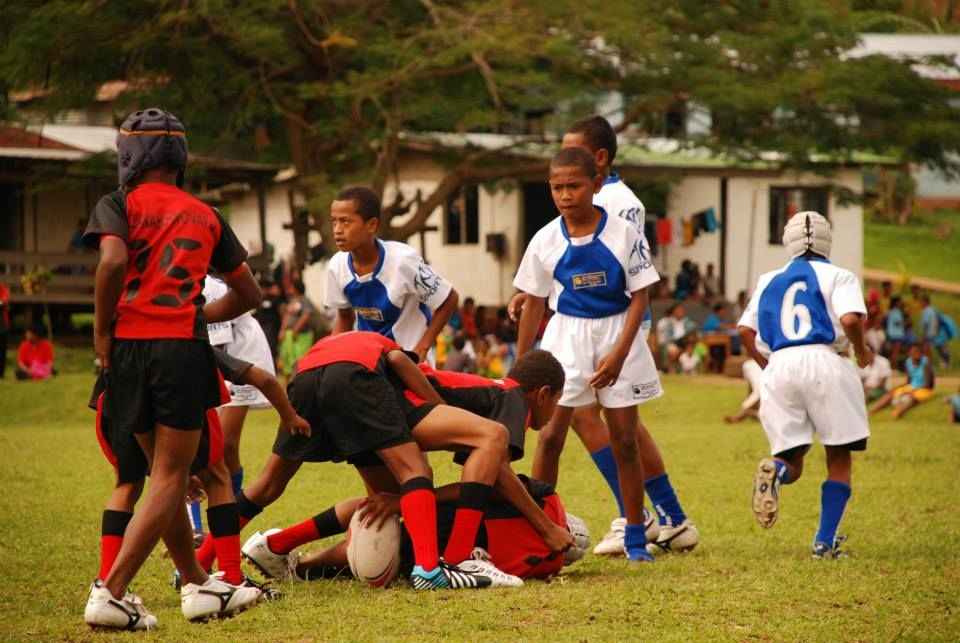 Surf the waves of Viti Levu

Veti Levu is the largest of all the Fiji islands and also a world-renowned surfing zone. Boat rides are available here to take you to some of the best surfing spots. The best time to surf on the coast is during low tides when the reefs are dry.

The best time to visit Fiji islands is from October to November, when the coast is less crowded and the prices are cheap.

Have you been to the Fiji islands? Tell us your travel story, share your photographs and let other travellers in on your amazing escape.

SPONSORED
Want to book a similar trip?
I accept the Terms of Use and Privacy Policy of Tripoto.
SPONSORED
Related to this article
Things to Do in Fiji,Places to Visit in Fiji,Places to Stay in Fiji,Fiji Travel Guide,Things to Do in Garden,Garden Travel Guide,Weekend Getaways from Garden,Places to Stay in Garden,Places to Visit in Garden,
Tagged:
#Nadi#Ba#Western Division#Fiji#Kadavu Province#Yadua#Nadroga-Navosa#wildlife#garden#wildlife#recreation#video