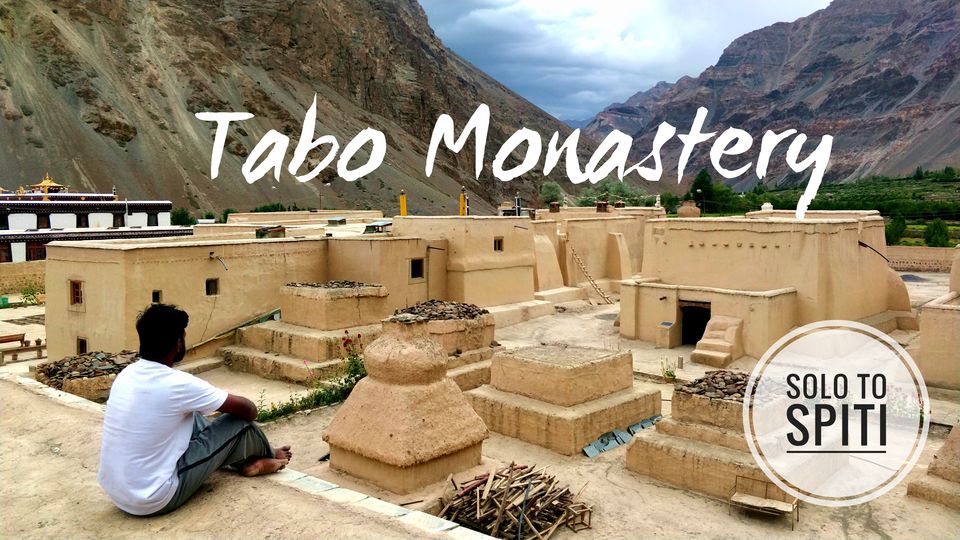 Tabo is a small town in the Lahaul and Spiti district on the banks of the Spiti River in Himachal Pradesh, India. The town lies on the road between Rekong Peo and Kaza, the sub-divisional headquarters of Spiti. The town surrounds a Buddhist monastery which, according to legend, is said to be over a thousand years old. The Dalai Lama has expressed his desire to retire to Tabo, since he maintains that the Tabo Monastery is one of the holiest. In 1996, the Dalai Lama conducted the Kalachakra initiation ceremony in Tabo, which coincided with the millennium anniversary celebrations of the Tabo monastery. The ceremony was attended by thousands of Buddhists from across the world. Tabo Monastery's spiritual head is Tsenshap Serkong Rinpoche.

The temples within the monastery complex in Tabo have a plethora of wall paintings and mud statues. The Archaeological Survey of India (ASI) attempted to restore some paintings that were ravaged by time, but were not very successful. Photography, however, is not permitted inside the monastery. Near the monastery there is a souvenir shop.

The magnificent Tabo Caves are located just above the ancient Tabo Monastery, monastery has been hollowed out by several caves that serve as dwellings for monks during the harsh winters of the Himalayas. Termed as 'Tabo Caves,' these magnificent caverns are artificially excavated for monks and were initially used as an assembly hall. Also, these caves are well visible from the village and are known to be very old. There are many caves in Spiti Valley, but it is not completely clear when and who started the tradition of building such caves and for what purpose. 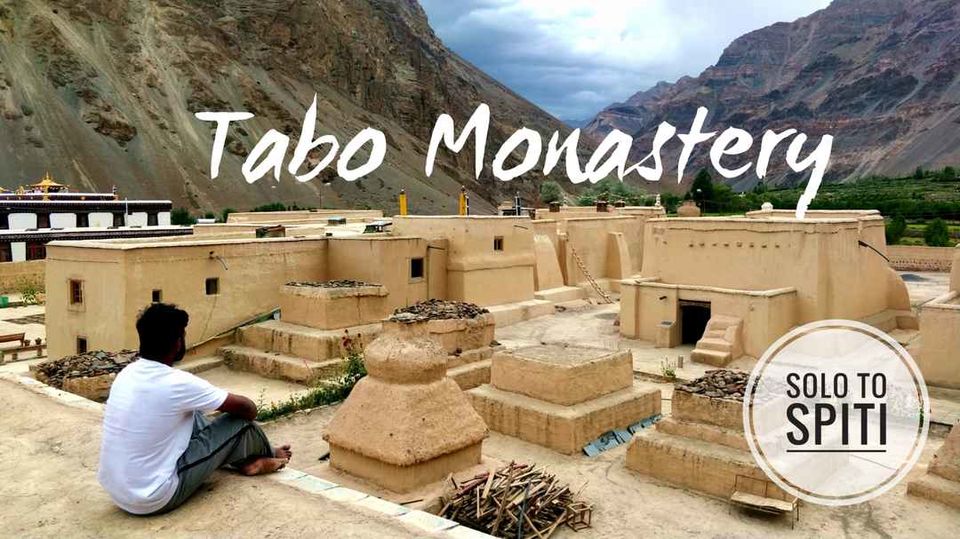 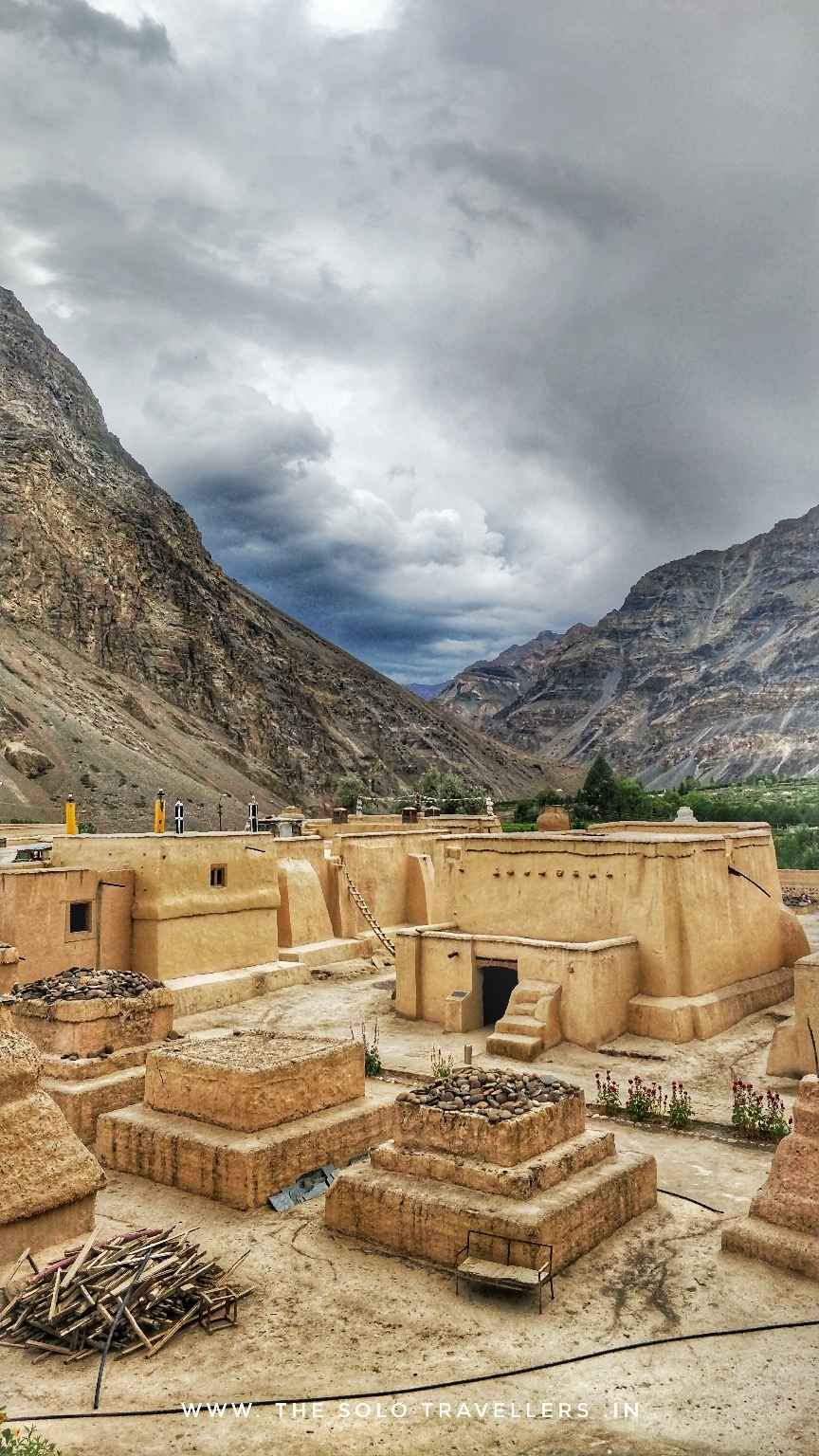 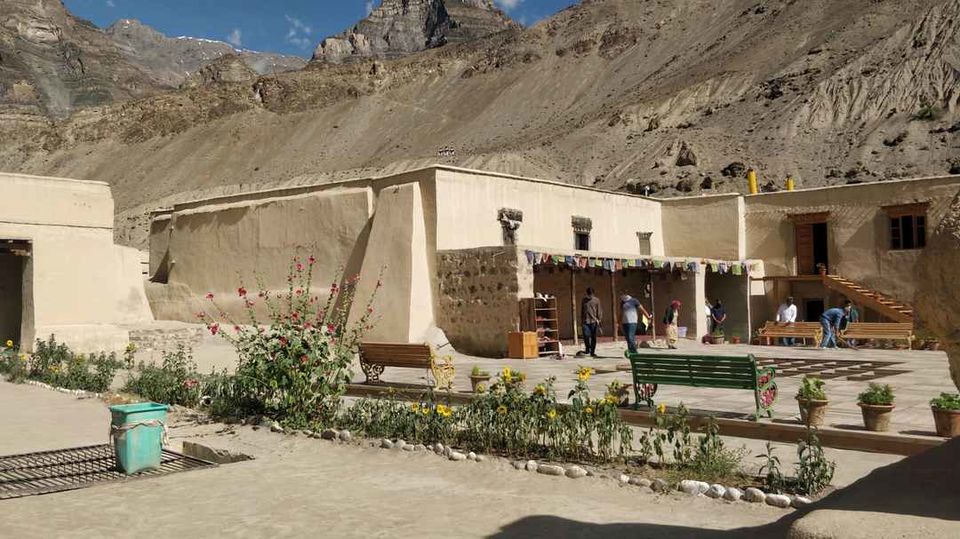 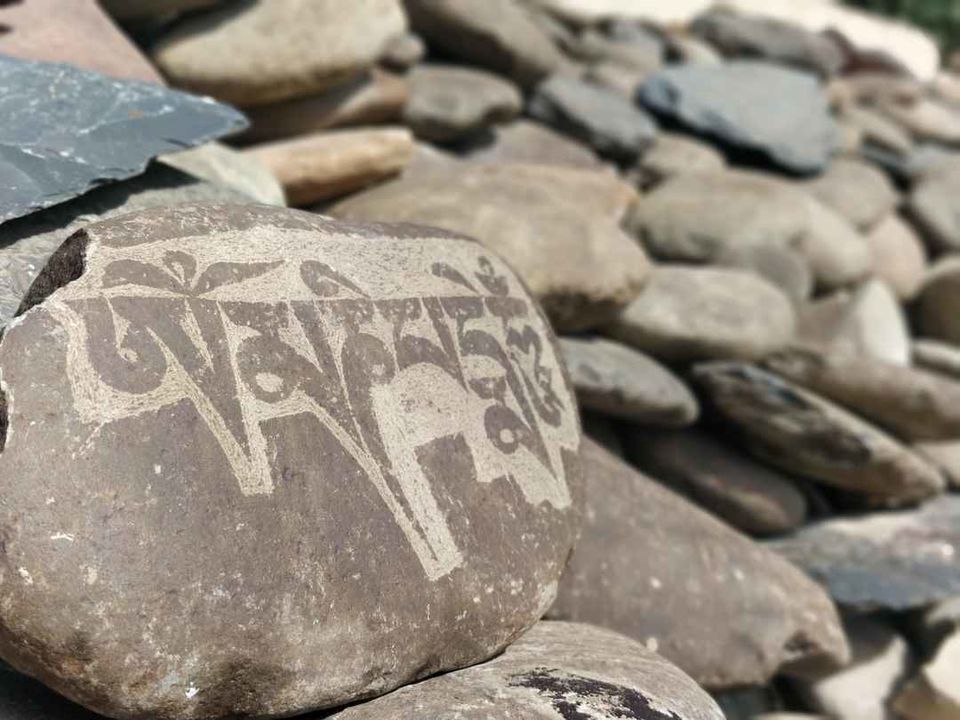 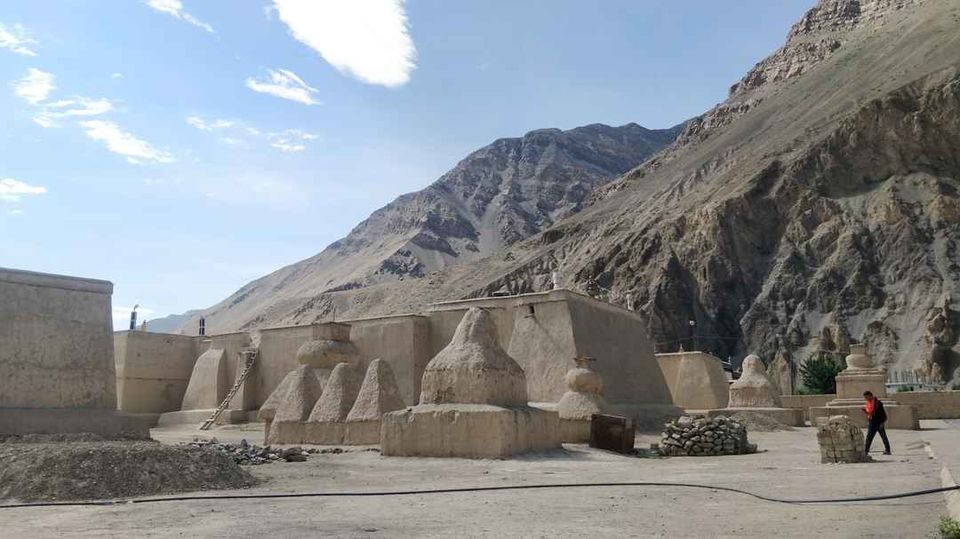 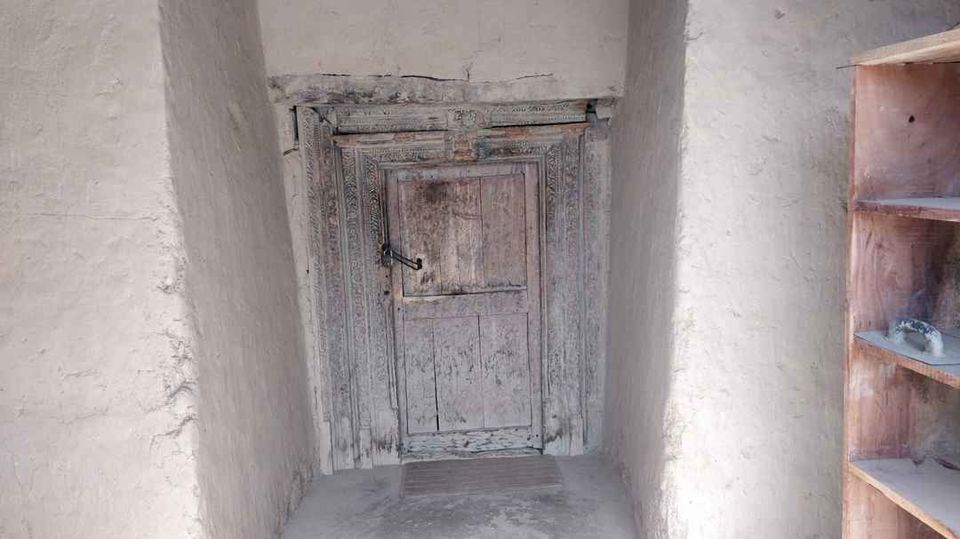 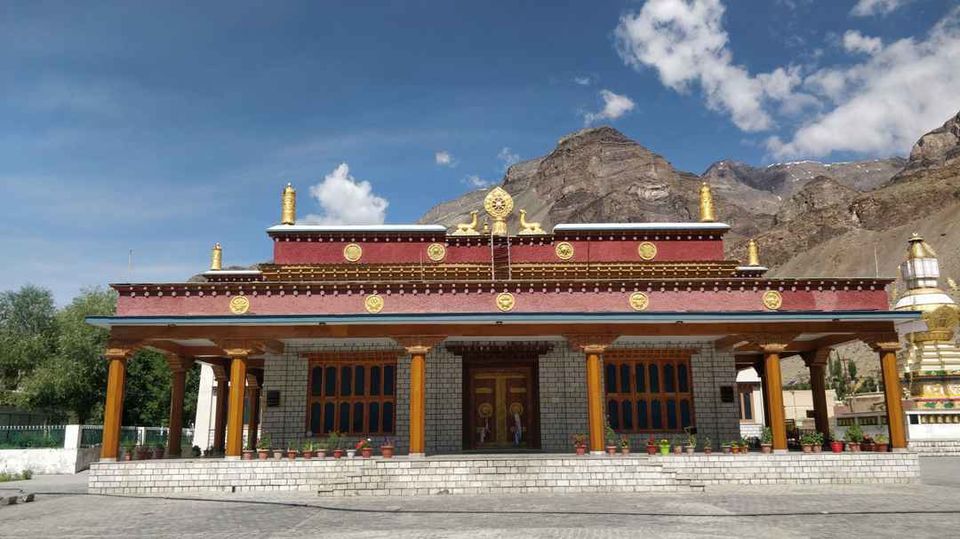 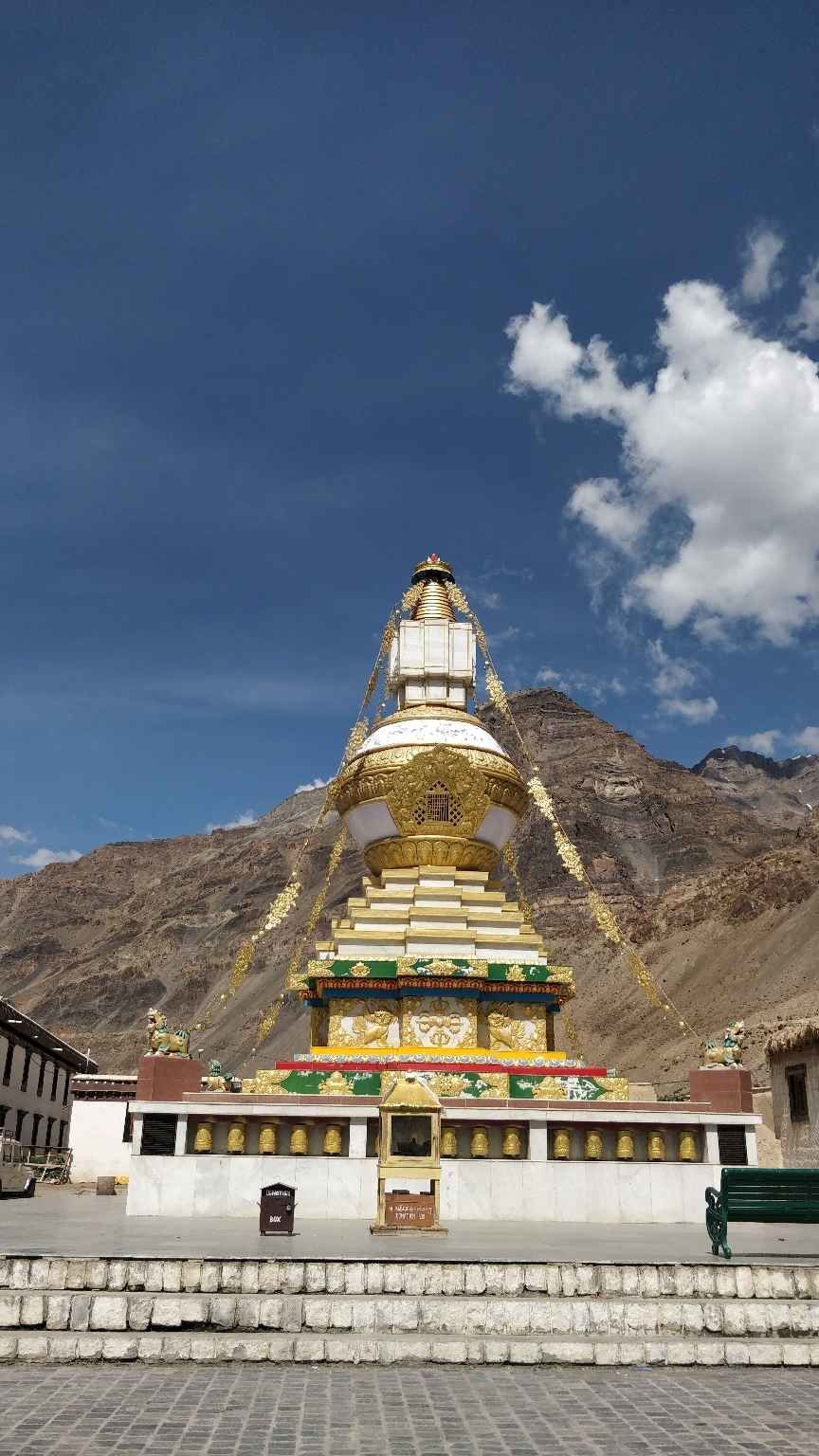 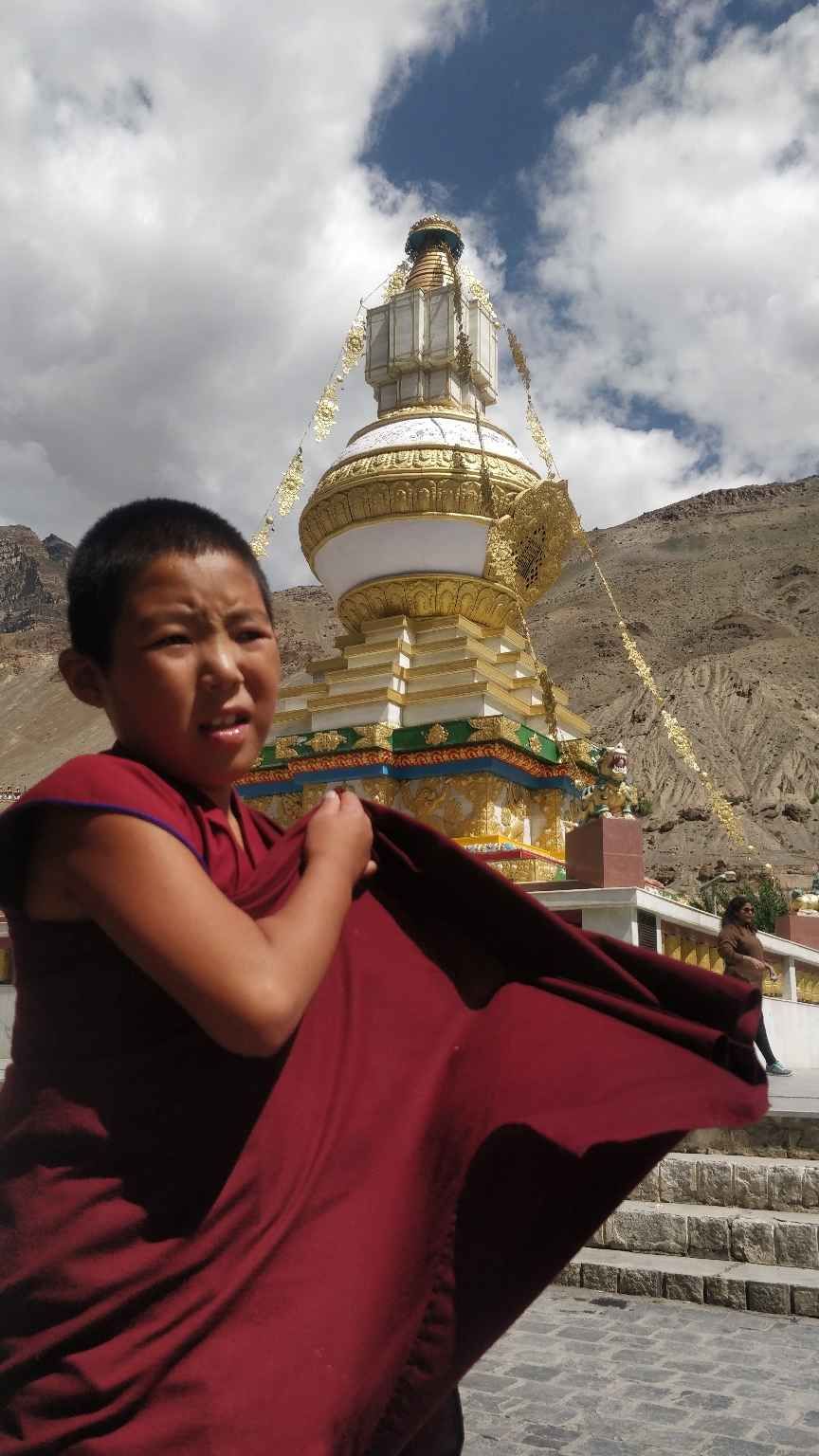 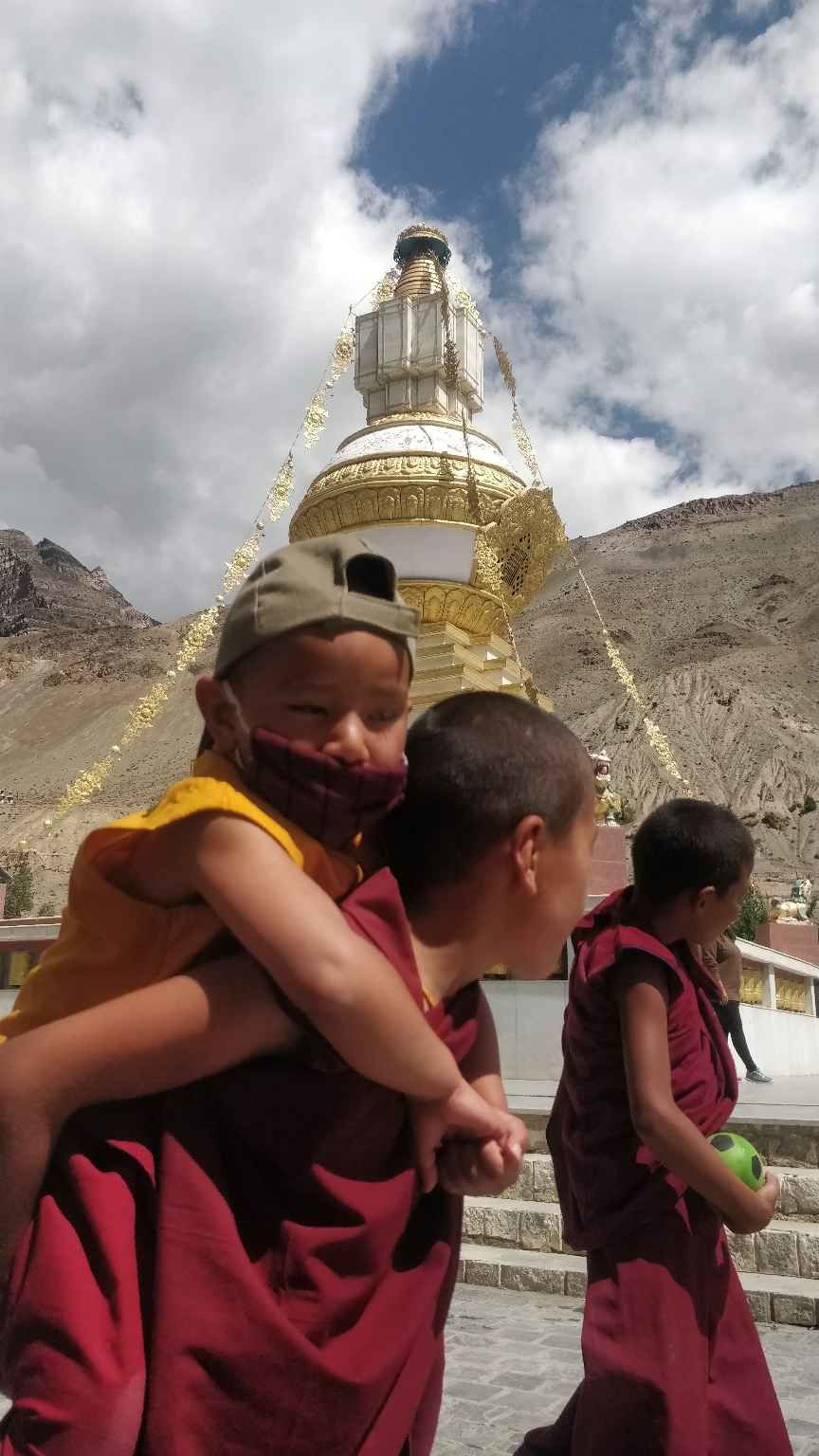 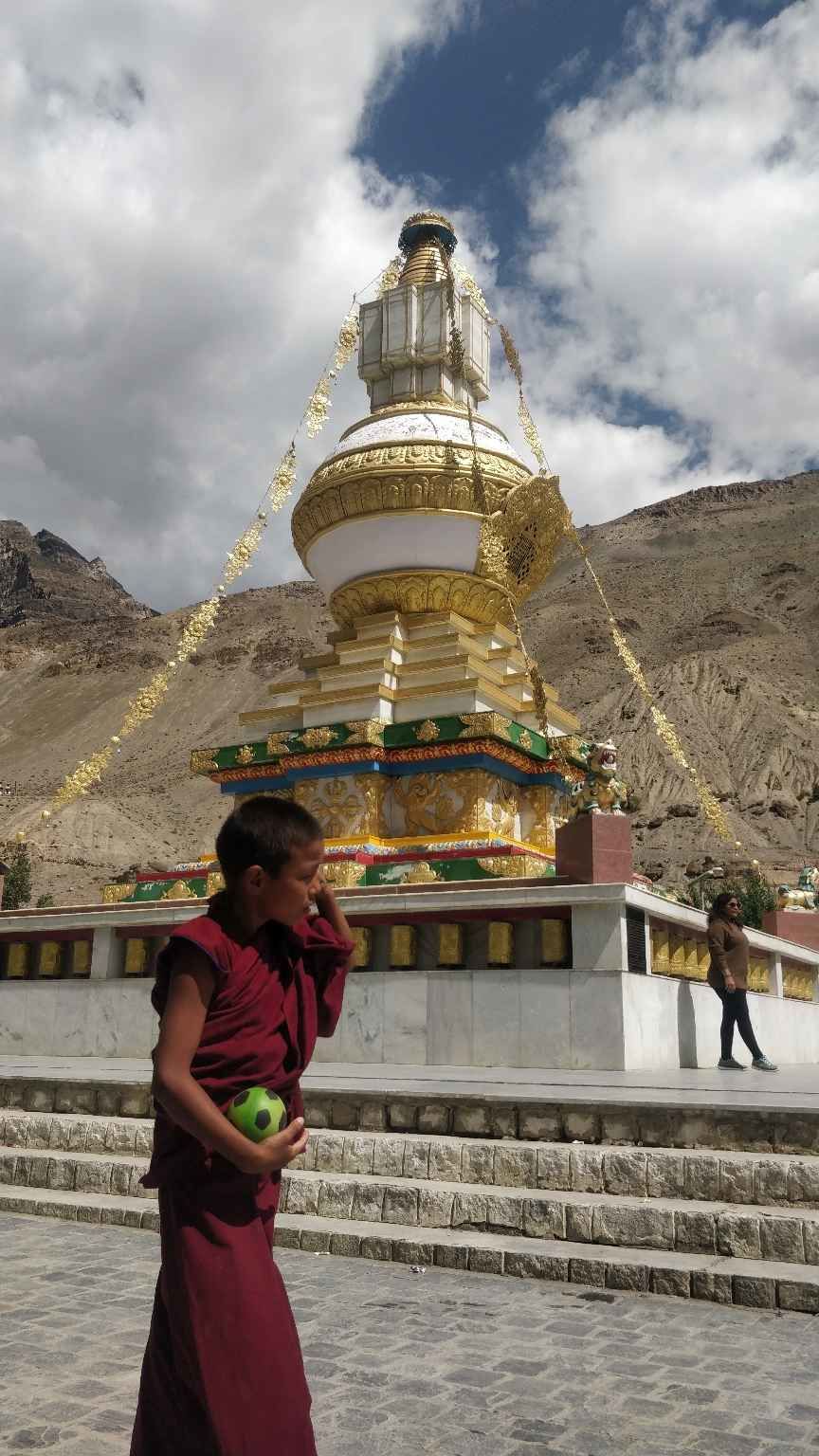 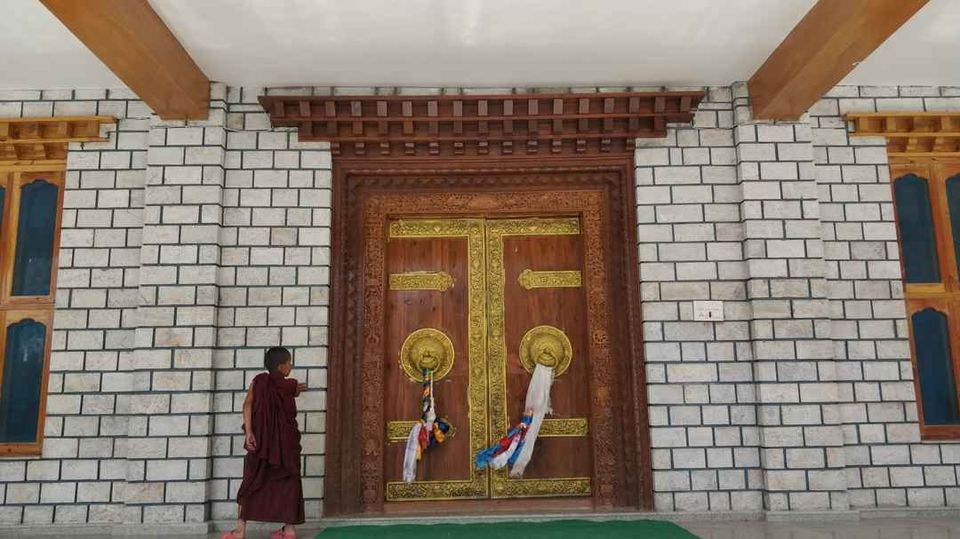 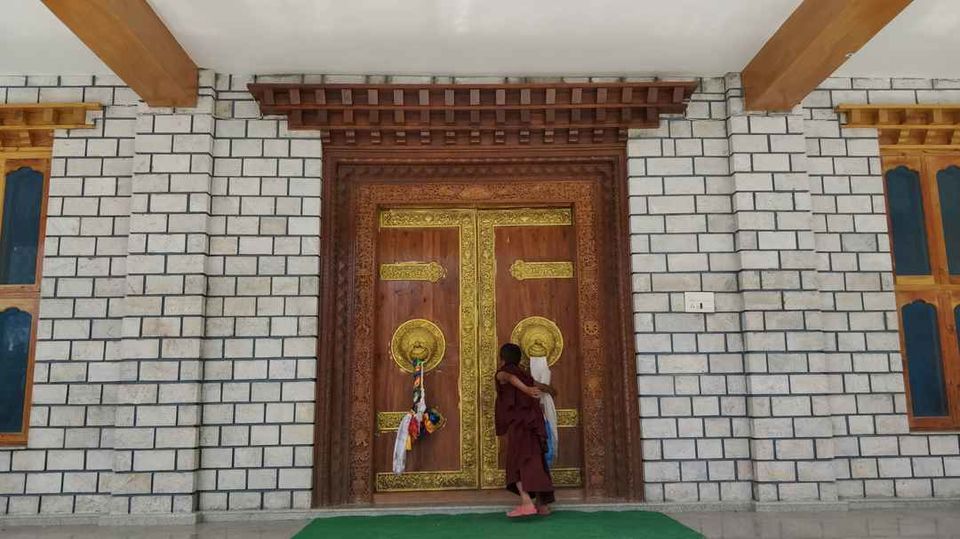 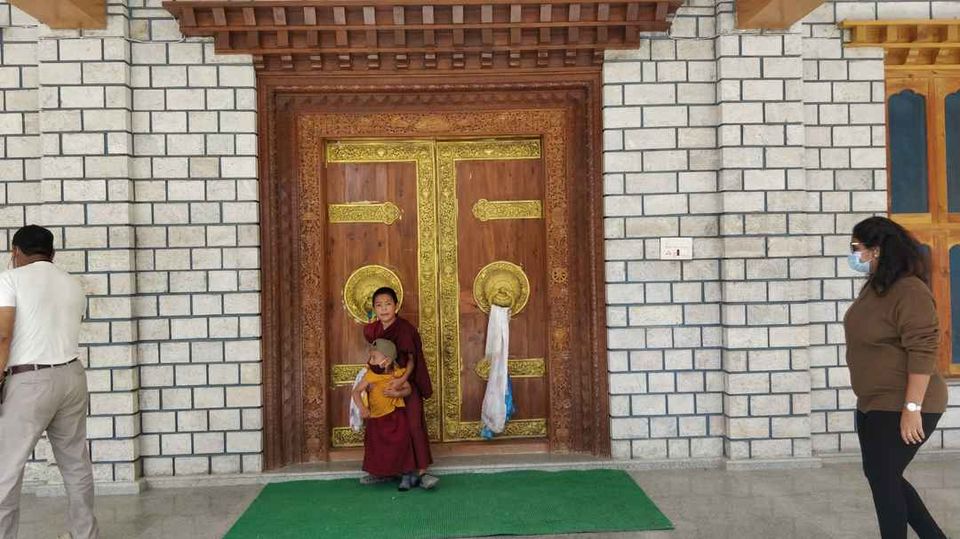 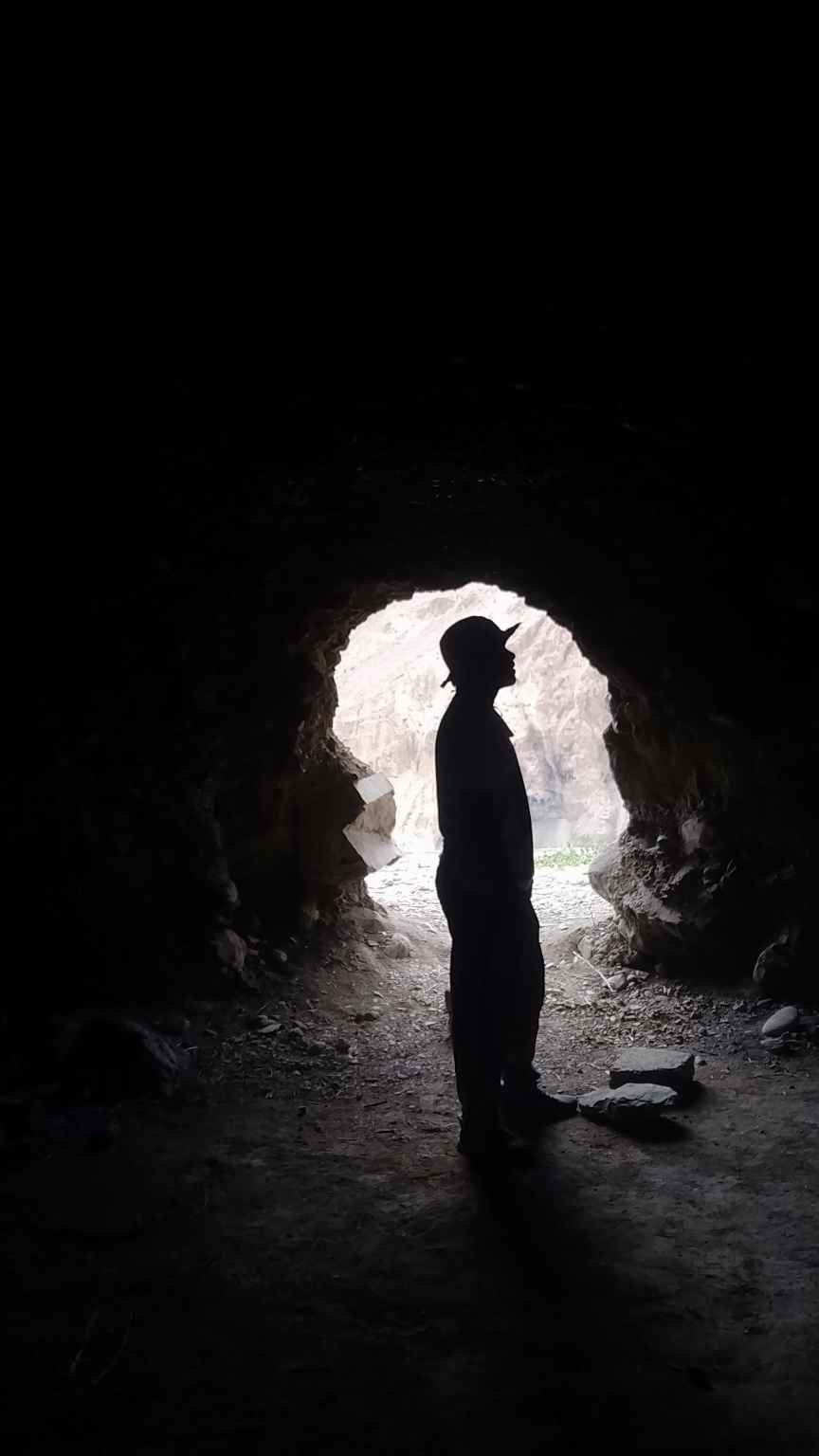 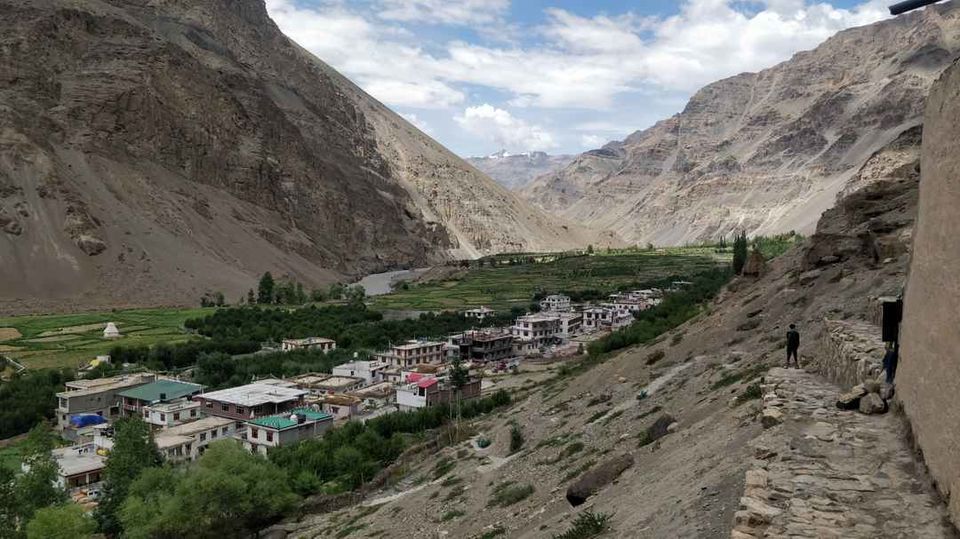 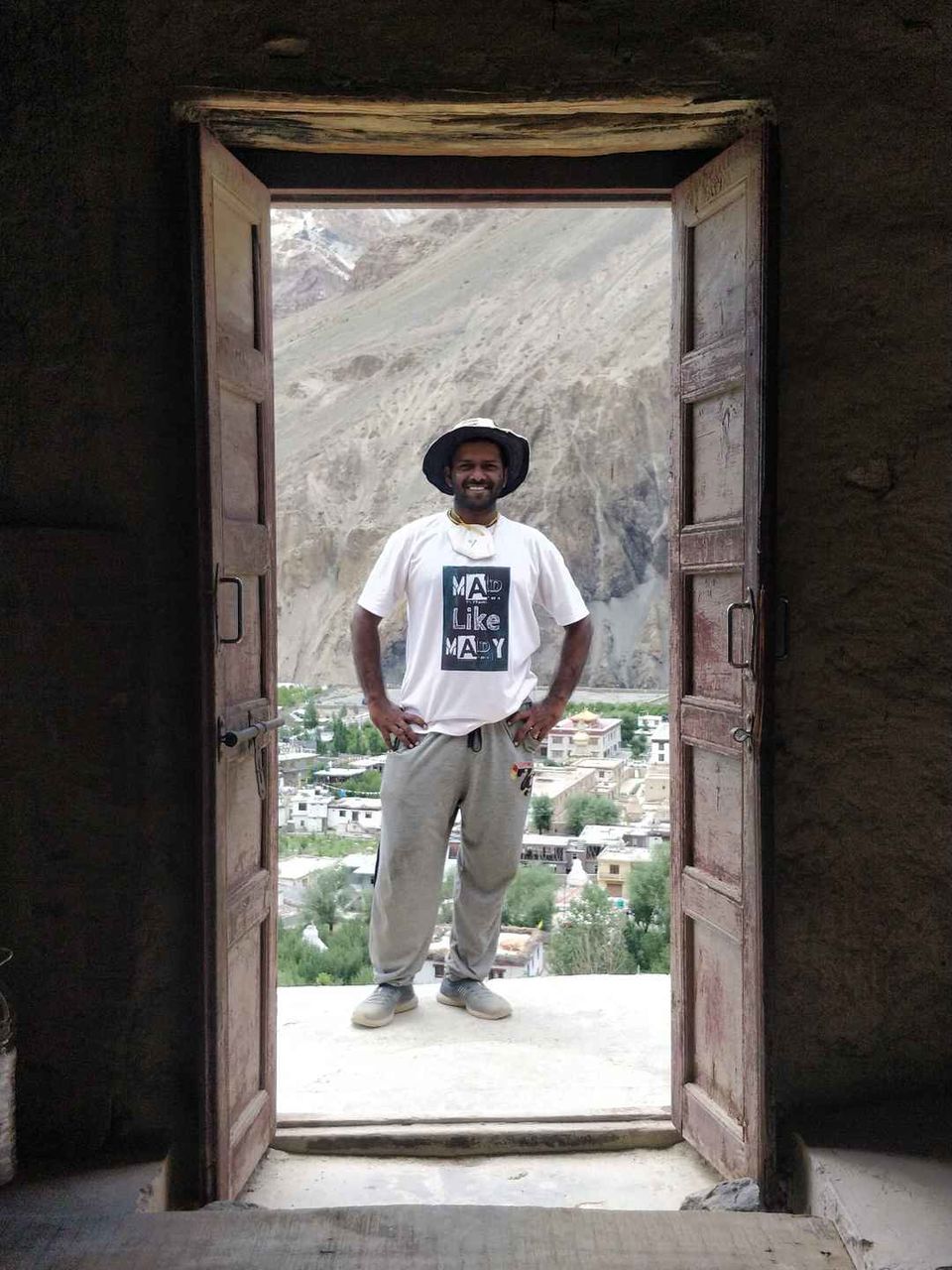 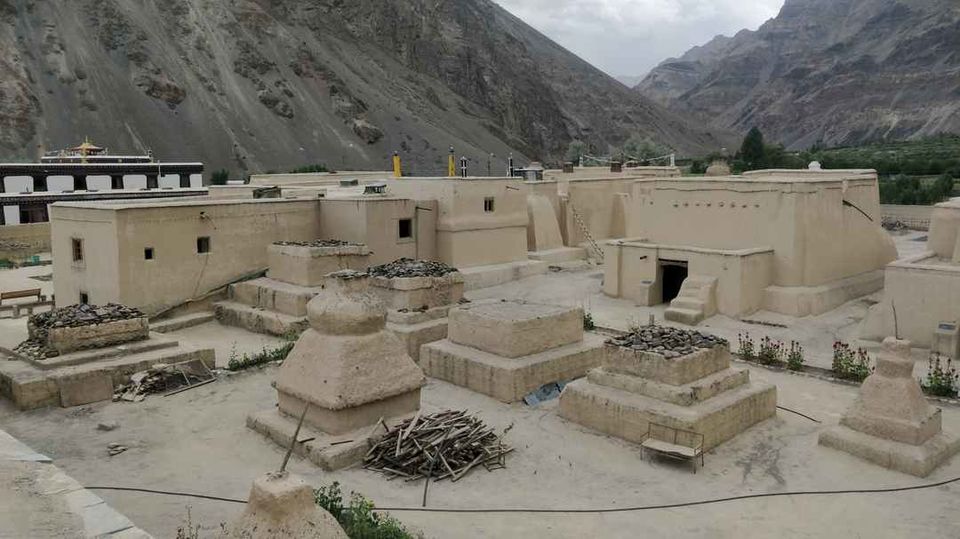 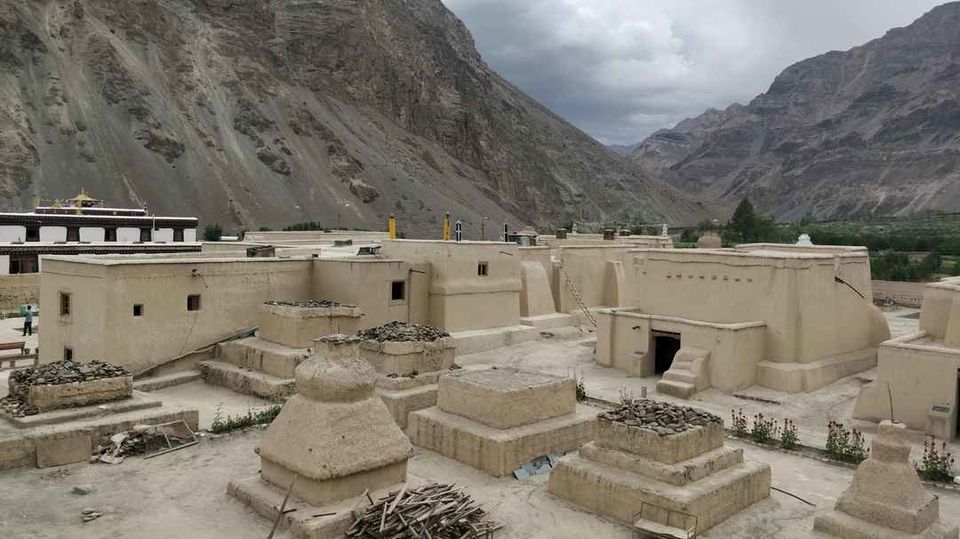 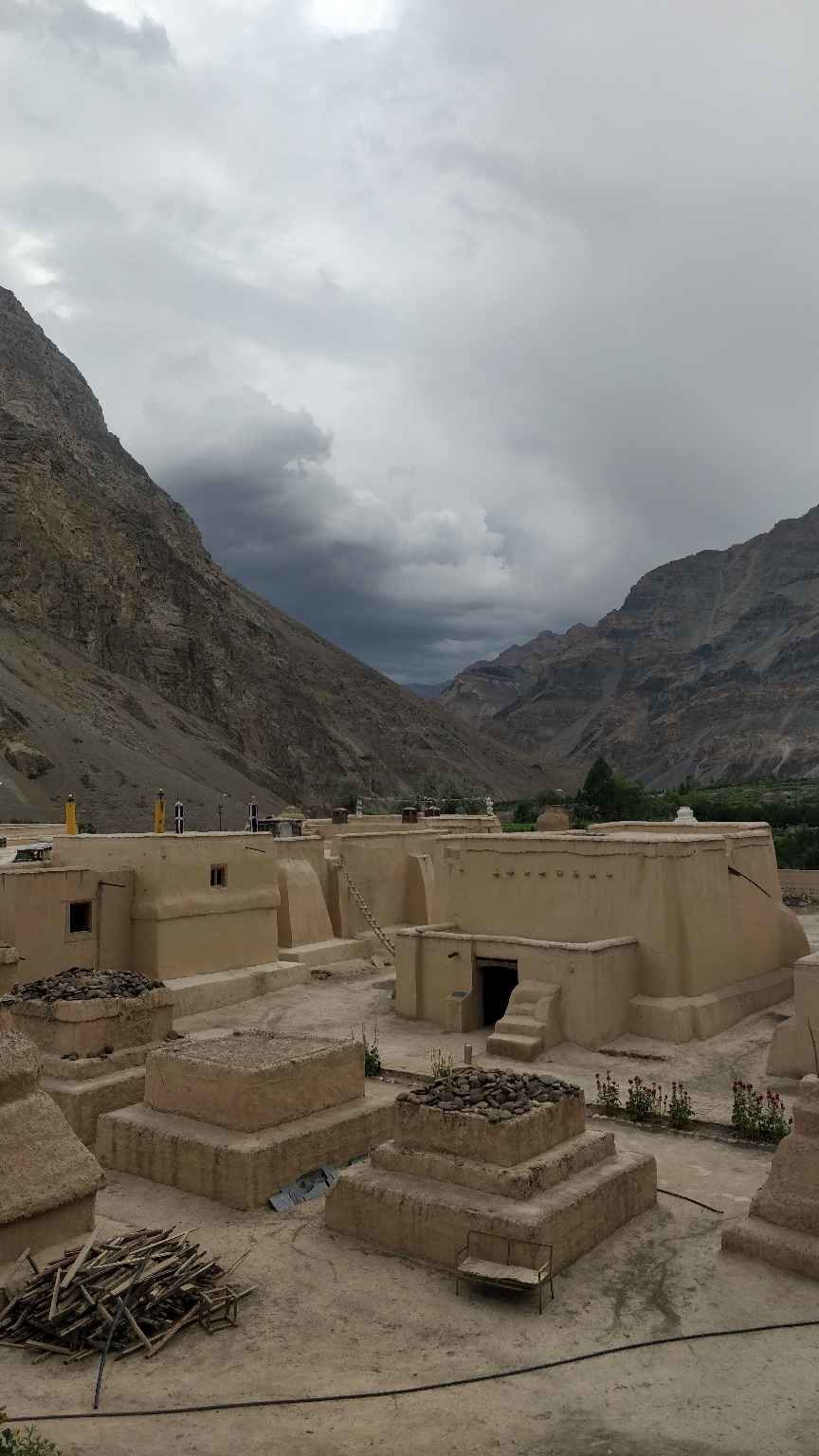 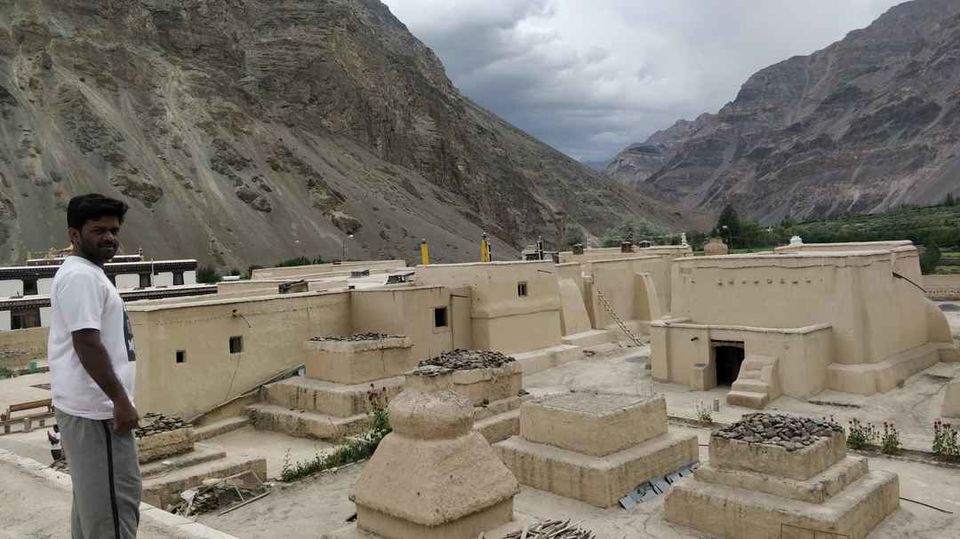 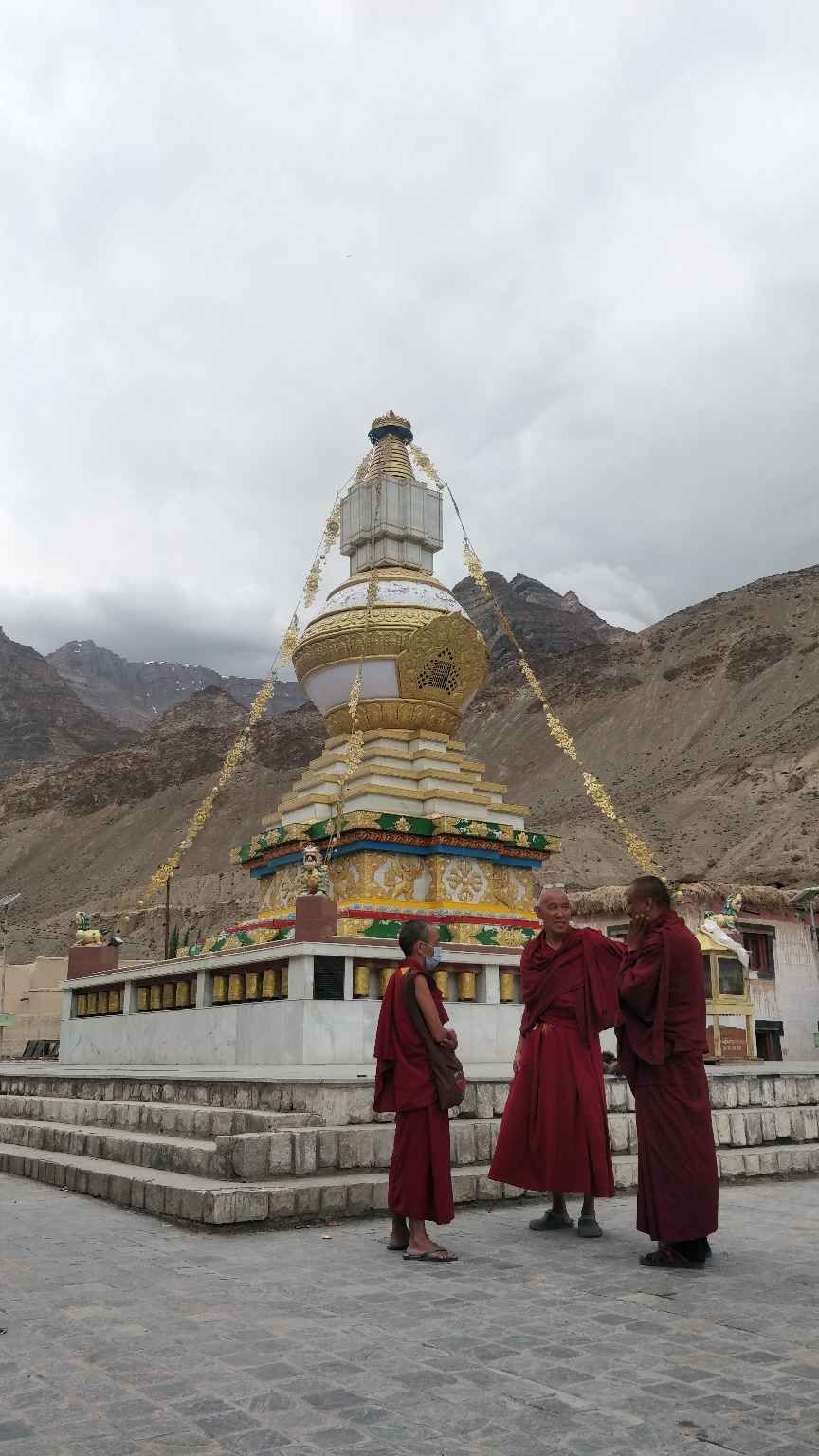 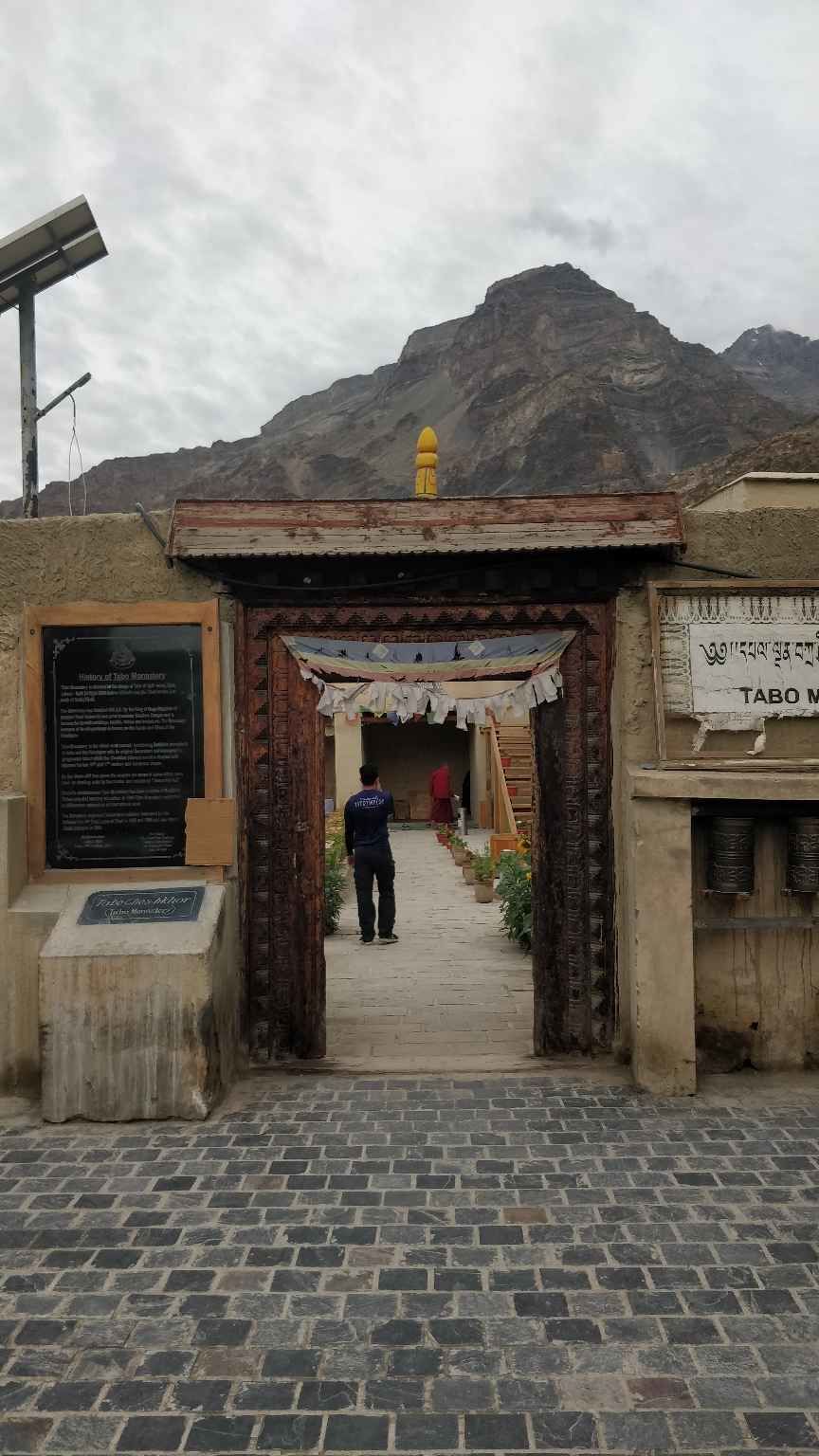