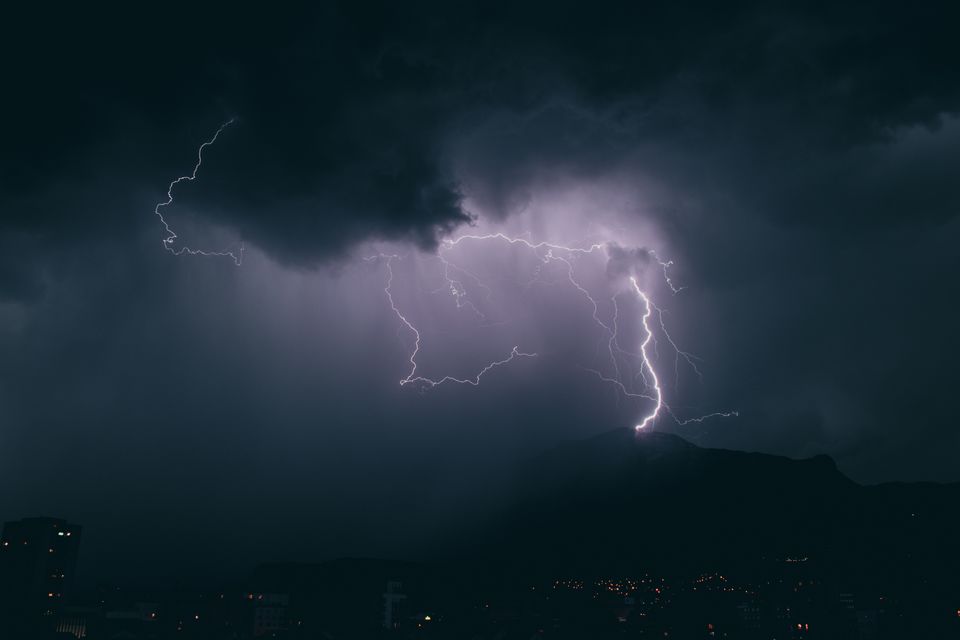 Himachal Pradesh has been put on high alert following landslides at several places on Saturday night. A large number of roads were blocked as heavy rainfall triggered landslides in many areas of the state.

Landslide disrupted road traffic on NH-5 and massive jam lead to inconvenience as the highway was blocked for few hours in Kinnaur district.

The landslide also lead to partial damage of NH-3 between Manali and Kullu on Saturday morning.

Though light and medium vehicles could move at snail’s pace, heavy vehicles were stuck in jam waiting for the debris to be cleared.

Train services were also disrupted between Shimla and Kalka on Sunday after multiple landslides blocked the rail route in the state.

According to media reports, as many as 22 people have lost their lives in separate rain-related incidents in Himachal Pradesh. Nine people died in Shimla, five in Solan, two each in Kullu, Solan Sirmaur and Chamba and one each in Una and Lahaul-Spiti districts. Three persons died after landslides hit a spot near the RTO office.

The state meteorological department has forecast heavy rainfall in the state over the next few days. Chamba, Dharamsala, Shimla, Solan and Nahan are likely to receive light rains accompanied by a thunderstorm.

All educational institutions in Shimla and Kullu will remain shut on Monday in wake of heavy rains.

The authorities have requested locals and tourists to stay away from water bodies, including rivers, to avoid any untoward incident.

Have you ever been to Himachal Pradesh? Share your travel stories with Tripoto community here.