Netherlands! Did you know? 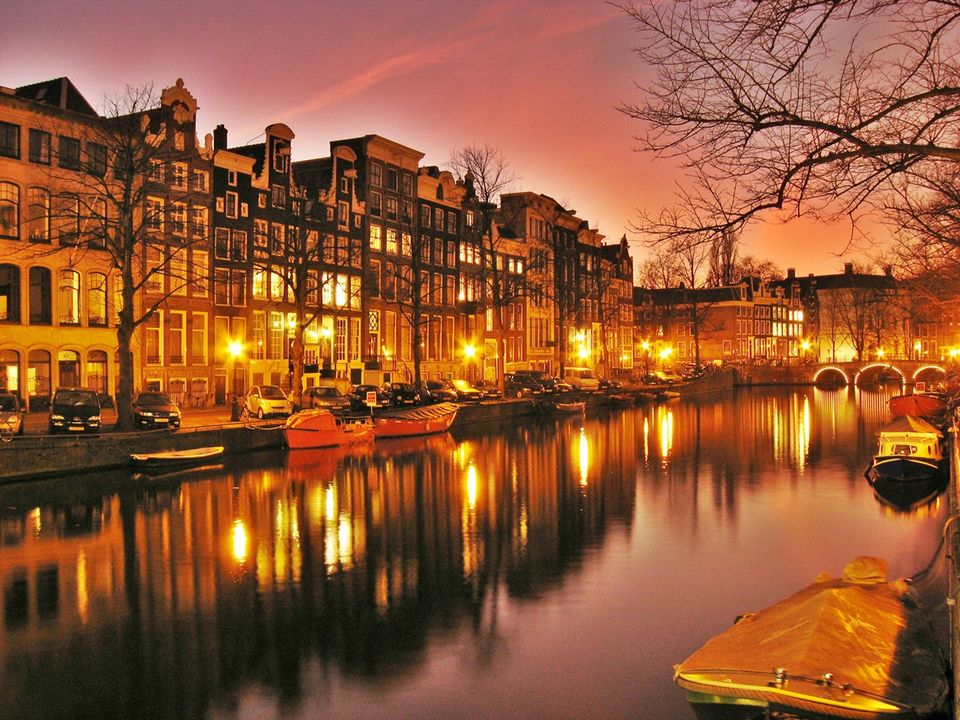 They speak Dutch - not German. And, yes, you can call their country Holland - even though it's officially the name of a province.

Amsterdam is not a country - It's the capital city of the Netherlands.

The Netherlands is not a city in Amsterdam - it's the other way around.

They smoke marijuana- but they don't do it as much as you think nor do they make a big deal out of it. But you're right: it's (sorta) legal.

Prostitutes are legal and easily found - but you'll find more on any given street corner in Bangkok.

In their professional life they expect to receive at least 25 paid holidays a year. And if you want to make them work overtime you better have a damn good reason for it.

They travel in caravans - France is their No.1 family destination.

You often find them abroad - they love traveling and always have. Although they might hate meeting other Dutch people during their travels.. it ruins the 'unique experience'.

They don't have ANY mountains - they're one of the flattest countries in the world, they barely have hills.

They're not that patriotic - their favorite pastime is complaining about their country.

They often complain about Moroccan and Turkish immigrants - enough said.

They still regard Germany as their rival - both for fun and when they need to vent out their frustrations.

They make jokes about everything - they're extremely down to earth and are not afraid to make jokes about 9/11, WWII or any other sensitive topic. They usually tend to try and brighten up a situation with a joke - even though it's sometimes horribly inappropriate.

Everybody rides bicycles - their former prime minister came to work on his bicycle every day, did yours?

They make amazing cheese - They eat tons of cheese and its a big part of their culture. They even have cheese shops where they only sell cheese. It's like heaven - but then real.

One must visit Netherlands for it's a beautiful country full of amazing people!!