10 Best Cities to Visit in India 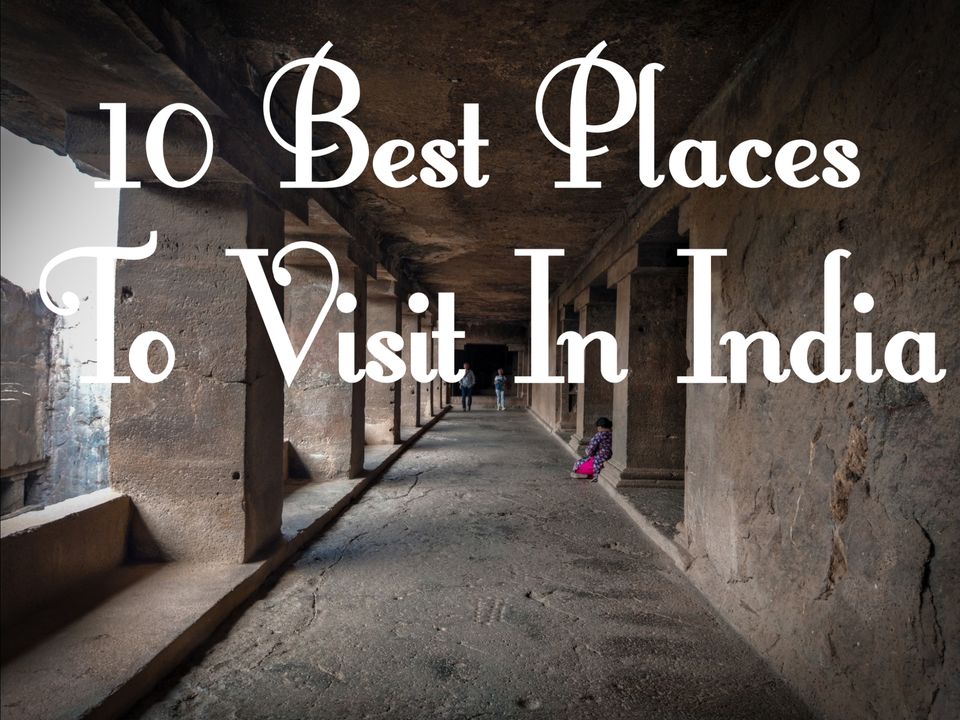 The Portuguese-infused city of Panaji is in the seaside state of Goa. Welcoming hordes of visitors per year with its Mediterranean-style architecture, Panaji is a modern piece of India with strong links to its colonial heritage. Wander amid its white-washed houses with tiled red roofs, square churches and wide, tree-lined avenues. Hilly terraces and grid streets enshrine the baroque Our Lady of the Immaculate Conception Church, which overlooks the city’s main square, the Praça da Igreja. This relaxed Indian city is the perfect introduction – or antidote – to the immense, restless energy of India.

This Tamil Nadu capital is not one to be missed. A city of epic proportions in terms of age and beauty, the streets are littered with evidence of Madurai’s metropolitan history, and with ancient trading links to Rome, Madurai is no stranger to foreign visitors. Its Meenakshi Amman Temple – a bewildering and elaborate complex – is one of the most impressive in the country and among India’s greatest temples.

Slip into the enchanting atmosphere of Mysore and be mystified by its rich heritage and history. Mysore palace was built out of wood in 1897 and still stands today as an icon of intricate craftsmanship. As night falls, the palace is illuminated to create a magical golden glow. The city isn’t all about its multiple monuments; the beautiful Brindavan Gardens, along with the Karanji Lake, are both special spots in the city to spend time reflecting after a trip to the bustling city bazaars.

The Punjabi city of Amritsar lies on the border with Pakistan and is home to the holiest of Sikh sites. The Golden Temple is in the heart of the old walled city; this serene Sikh shrine provides a place for reflection and inspiration. The streets surrounding the temple are a frenetic fusion of people, markets and activity. Be sure to pick up some traditional goods, such as hand-embroidered fabrics and delicately ornate shoes.

The golden city of Jaisalmer rises out of the Thar Desert in Rajasthan. Enticing visitors to its pretty streets, Jaisalmer’s sandstone fort looms over the city below, protecting it from invaders since 1155. The medieval city was once a trading point for people across Arabia, Egypt and Persia, and the evidence of this exchanging of culture remains evident today. The huge and sprawling citadel hides Jain temples, while the streets below its ramparts are overflowing with sandstone structures such as the incredible traditional haveli townhouses.

Laden with history, the timeworn, ancient lanes of Hyderabad’s old town are an inviting glimpse into an India of the past. Take a step along its wonky, winding alleys and let the spectrum of colors, smells and people wash over you. This is a city to learn more about India’s Islamic customs and get a glimpse into India’s pioneering high-tech future in this business-focused center – dubbed ‘Cyberbad’. A trip to the city isn’t complete without a visit to the huge and impressive Golconda Fort.

Sprawling and dynamic, Pune is the epitome of India’s future goals. The center of business and education, the city also brims with culture and customs. This busy student city strives for the India of the future, whilst still celebrating its traditions and heritage. There are many temples to explore, as well as the 2,000-year-old Sinhagad Fort and the Shaniwar Wada palace – built in 1740 and featuring a gate large enough for an elephant to pass through.

The city of lakes, Udaipur glistens romantically on the edge of the desert in Rajasthan. The city is protected by the lush Aravali Hills and is where you can find the mesmerizing Lake Palace in the middle of tranquil Lake Pichola. Another captivating sight is the imposing but graceful City Palace, along with the Monsoon Palace, which stand out with walls made of gleaming white marble. Explore old temples, walk the winding streets of this fanciful corner of India, and slip into times past inside its ancient bazaars.

Previously called Madras, Chennai is positioned in the Bay of Bengal. An important trading outpost, Channai’s Fort St. George was built in 1644 and is where visitors can learn more about the city’s past. Delve into the Chennai’s religious patchwork at the Kapaleeshwarar Temple – intricately adorned with carved images of gods – then take a walk inside the 17th-Century St Mary’s church. Marina Beach offers the chance to take some time out and enjoy tasting the richness of Indian cuisine at the beachfront food stalls.

Kochi, in the southern state of Kerala, is a breath of fresh air. Situated on the coast, the city has a distinctly different feel compared to any more northern metropolis. The port town has been packed full of cultural diversity since it began trading with Arabs, Chinese and Europeans. The foreign influences can be seen throughout the city, including the tiled bungalows of Fort Kochi and the emblematic cantilevered Chinese fishing nets.