India Travel GuideIndia TripsA Holiday In The Land Of The Maharajas : India

A Holiday in the Land of the Maharajas : India

Last summer I went on a two-week trip to India, starting in New Delhi and ending in Mumbai. It was a tour de force of northern India’s must-see sights, spinning architectural masterpieces, spiritual sites and regal heritage. Along the way, I visited the temples of Varanasi and Khajuraho, the palaces of Jaipur and Udaipur, the exquisite monuments of Agra and the world of Indian wildlife. It was an unforgettable immersion in the culture of the Mughal and Rajput kingdoms. And throughout the trip I felt like a maharaja thanks to the palatial hotels the country offers.

My journey in India started in New Delhi where I stayed for 2 days at The Oberoi hotel. On my first morning, I took a drive along New Delhi’s stately avenues to the walled Mughal capital of Old Delhi. I saw the 17th-century Red Fort built, by Emperor Shah Jahan, took a rickshaw tour of the Chandni Chowk bazaar and visited the Raj Ghat, the site of Gandhi’s cremation – all before lunch. In the afternoon I toured the ethereal Jama Masjid, one of India’s largest mosques. The next morning was devoted to seeing New Delhi and its grand edifices, including the cream and red sandstone Secretariat buildings, Parliament House and the majestic Presidential Palace. I also stopped at India Gate, which commemorates the soldiers who lost their lives fighting for the British Raj, and the Persian-inspired Humayun’s Tomb. In the afternoon I visited the famed Qutb Minar, the tallest minaret in the world. 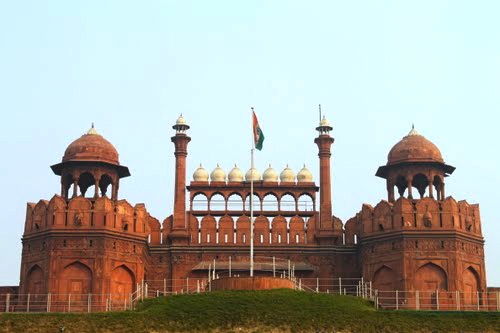 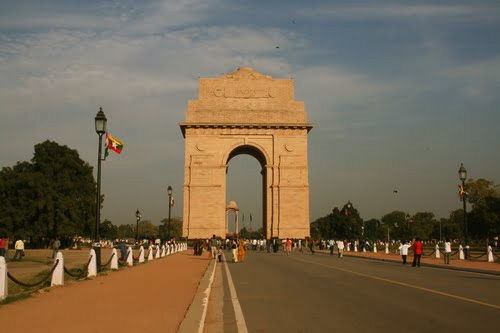 I took a short flight to the sacred Varanasi, one of the world’s oldest continuously inhabited cities. Here I explored Varanasi’s maze of alleyways, peeling temples and shrines and ghats, the broad steps used for bathing, purification and cremations. Late in the afternoon I went on an excursion to the Buddhist pilgrimage site of Sarnath and then on a sunset cruise on the Ganges. The next morning I woke up at dawn and went on a boat ride, which gives you a unique view of the pilgrims bathing on the ghats in the misty morning light 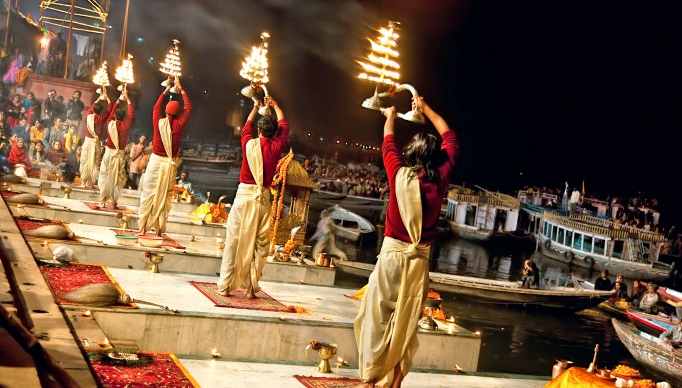 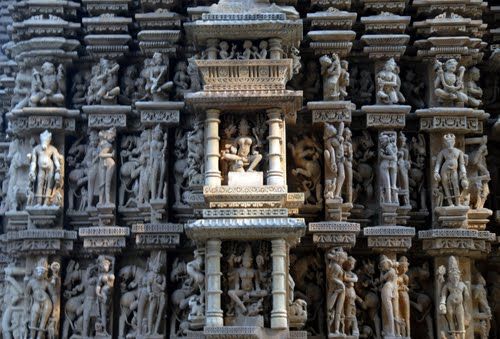 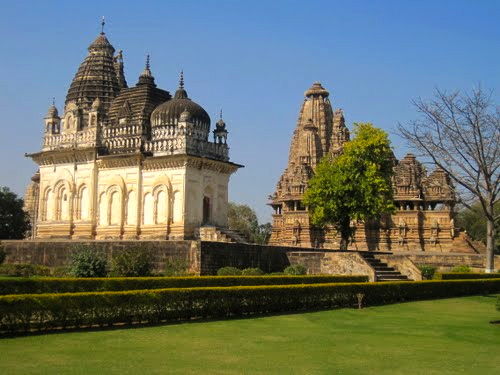 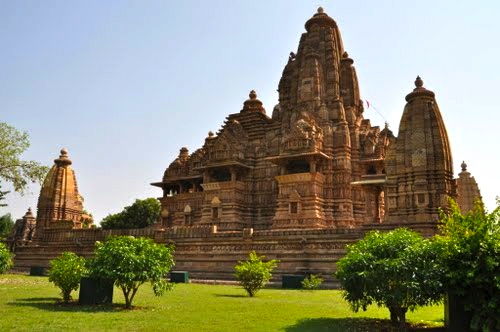 After breakfast the next day I went on a scenic four-hour drive to Jhansi, a surreal village where the tops of mystical Hindu temples poke through lush vegetation. 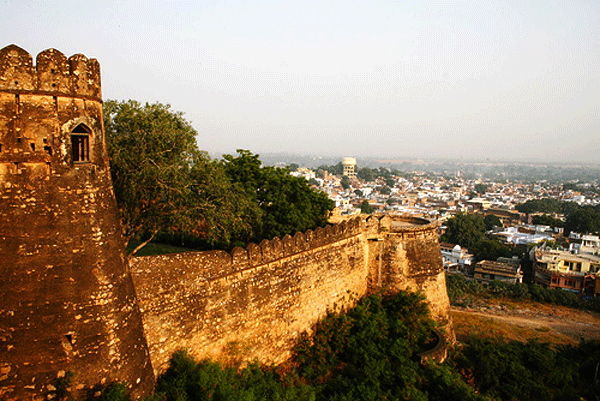 From Jhansi I hopped aboard the Shatabdi Express for a two-and-a-half-hour journey to Agra, where I checked into The Oberoi, Amarvilas. My room came with a view of the Taj Mahal! I woke up early the next day and spent the morning admiring the Taj Majal which is one of the Seven Wonders of the World. I then went on an excursion to Agra Fort, where Shah Jahan was imprisoned until his death, and then the Itmad ud Daula, aka “the petit Taj.” 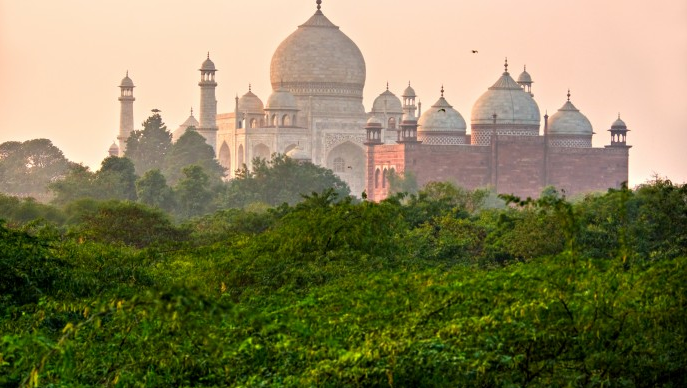 I devoted a day exploring Ranthambore National Park, home to one of India’s largest tiger populations and a host of other rare wildlife. A thrilling early morning game drive in an open-top canter gave me the opportunity to look for the park’s 270-plus species of bird, as well as leopard, langur, sloth bear and crocodile. Unfortunately, I could not spot the elusive Bengal tiger. 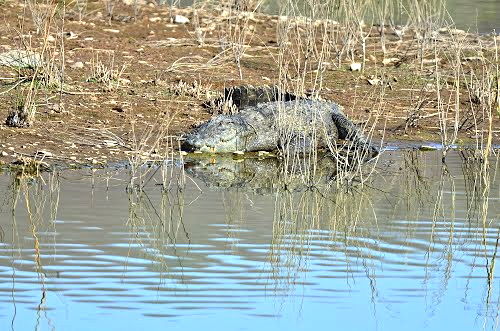 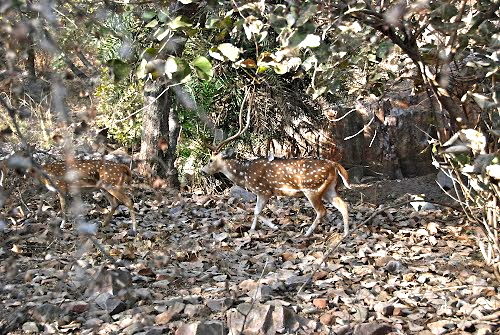 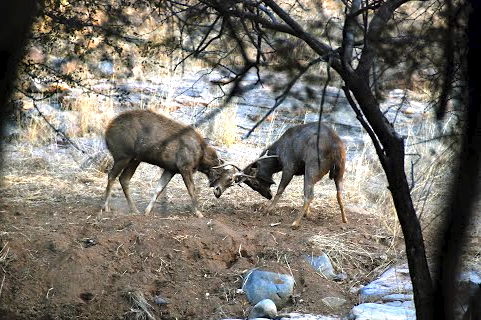 The next day, I drove for four hours to Jaipur, aka “the Pink City,”. The teeming bazaars of the imperial Rajasthani capital offers some of India’s best shopping. I went to Johori Bazaar, Jaipur’s oldest and most crowded market, where I mingled with locals wearing their distinctive neon turbans or saris. In the morning the next day I went on an elephant ride (in the style of the maharajas of old) to the perfectly preserved Amber Fort and Palace, which crowns the cliffs on the edge of Jaipur. In the afternoon I visited the honeycomb-like Hawa Mahal ("Palace of Winds"), the magnificent City Palace and the astronomical observatory of Jantar Mantar. 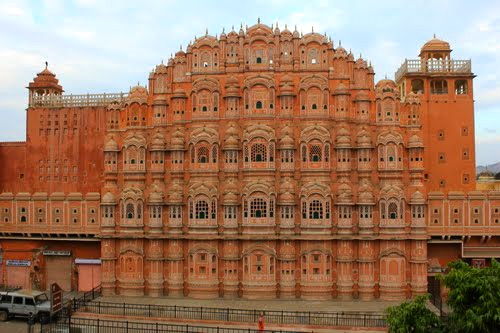 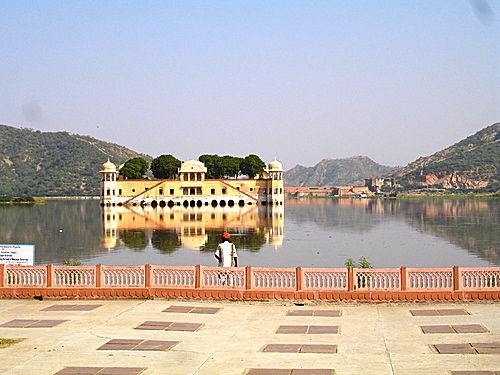 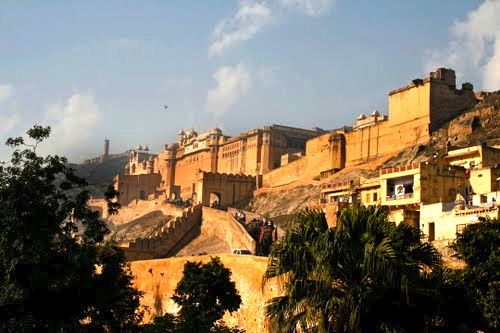 After a six-hour bus journey to Udaipur, I arrived at The Oberoi, Udaivilas, a Rajput-style hotel set on 30 acres of lush garden, with Lake Pichola and the Aravalli Mountains as its backdrop. The City Palace and the Jagdish Temple are just some of the sites I visited here. I also wandered the bustling streets of the Old City, where I saw artisans, tailors, spice sellers and bookbinders. I ended my day with a sunset cruise on Lake Pichola, with a stop at the island palace of Jag Mandir. 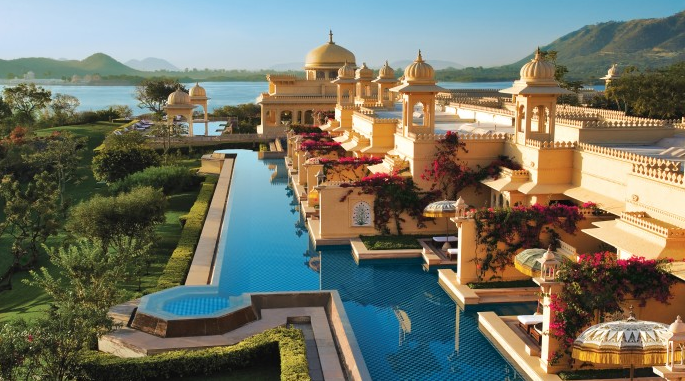 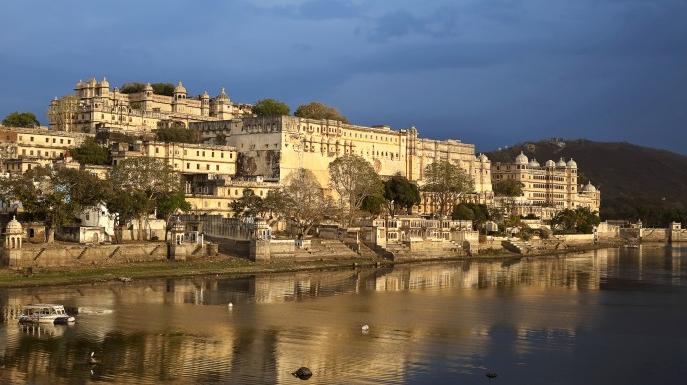 My last destination in India was Mumbai, a bustling metropolis. My highlights from Mumbai include the Prince of Wales Museum’s magnificent art collection, the terraced Hanging Gardens, and Mani Bhawan, a house where Gandhi frequently stayed. 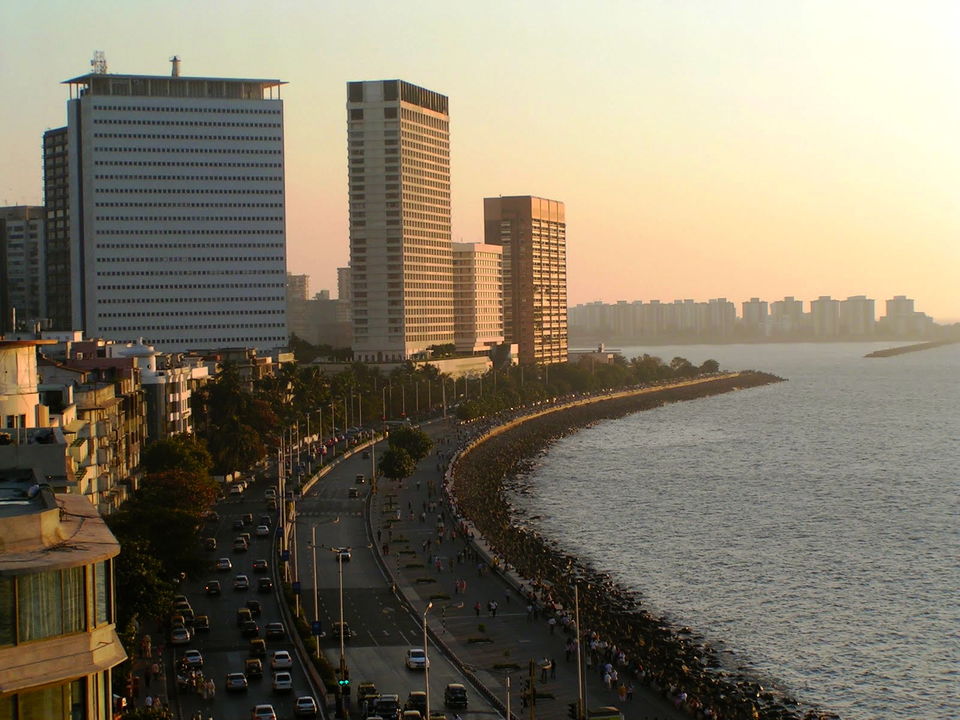