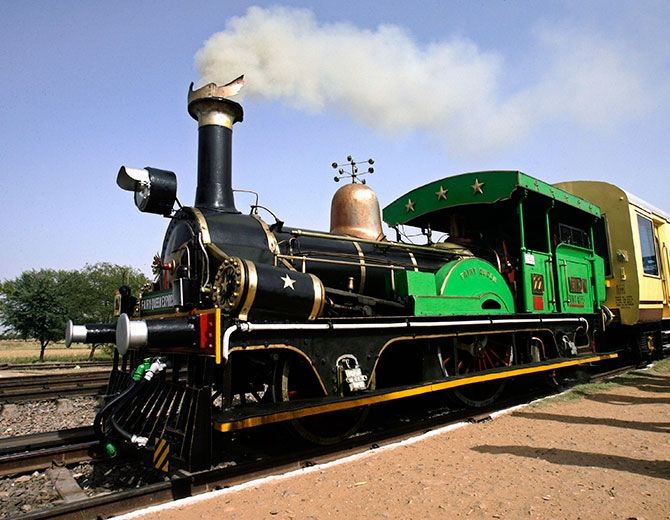 It’s no news that the Indian Railways has been coming up with exciting offers and improved experiences for rail passengers. In the past few years, IRCTC has not only expanded its network but has also made the journey more comfortable and affordable for its passengers.

Indian Railway’s heritage travel has always been a major favourite among both Indian and foreign tourists. With a rich history of over 160 years, Indian Railways occupies a special place within the national heritage spectrum of the country.

Indian Railways also preserves about 110 vintage coaches, 230 Steam Locomotives, and wagons at prominent places for public display. Many of these are over a100 years old.

Tourists can enjoy one-way train journey between Garhi Harsaru to Farukhnagar and vice-versa at just Rs 10, according to IRCTC Tourism. The train departs from Garhi Harsaru station at 9.30 am and arrives at the station at 12.00 pm. The train leaves Sultanpur Kalia at 9.55 am and arrives at the same at 11.30 am. From Farukhnagar station, the train leaves at 11.15 am and reaches at 10.15 am.

The Steam Express is hauled by WP7200 AZAD, a Broad Gauge 1947 steam engine. The locomotive has been restored to its pristine beauty and mechanical engineering perfections. Heritage Steam Shed, Rewari and DEMU-Shed, Shakurbasti have carried out its revival with great efforts.

In case of cancellation, there is no refund and 100% cancellation charge will have to be paid.