Vintage essentials: The Must visit Railway Stations in India 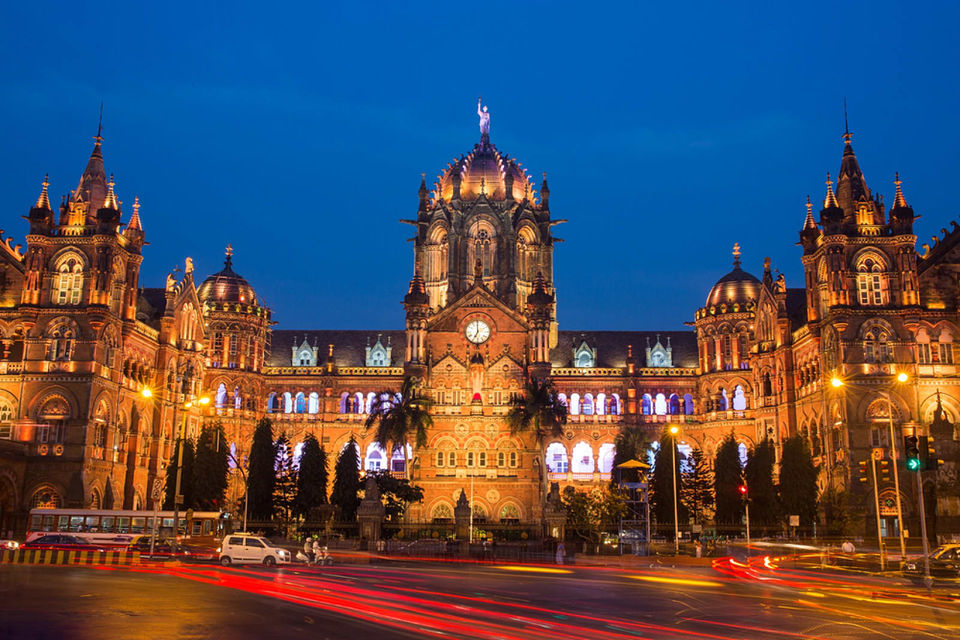 The Char Bagh railway station in Lucknow is considered to be one of the most beautiful railway stations in India. The name Char Bagh refers to the four gardens. It is a really beautiful building with brilliant exteriors. This building is a perfect blend of the Awadhi, Rajput and the Mughal styles. The aerial view of the station shows chess board game and the pillars and domes appear to be the pieces of the chess board and this is the special feature.

The largest and busiest railway station in Uttar Pradesh, Kanpur is one of the four Central Railway stations in India. It was founded in 1928 and it completed in 1930. The architecture of the building was inspired from the Char Bagh railway station of Lucknow.

The first railway line to Banaras was opened from Howrah station in December 1862, building the 541-mile line via Bandel, Burdwan, Rajmahal and Patna. This route up the Ganges plain, with few hills, was chosen because of the primitive railway engines then available. The station was built on the right bank of the Ganges. When you look at the station from outside, it looks like a temple with a huge Chakra on the top and it will be lit up with colorful lights all the time.

The railway station in Cuttack is one of a kind. It is renovated in the shape of the Barabati Fort. The history of this fort dates back to the 14th century during the rule of the Eastern Ganga dynasty in Kalinga. It is one of the busiest railway stations in Orissa.

When it comes to natural beauty, the Dudhsagar Station seeks all the attention. With the majestic Dudhsagar Falls to the left of the railway station, the station gives a very beautiful view of the place. It is a treat to the eyes of the traveller and it resembles a grey track running through the lush greens all around. The best view of the falls can be seen in monsoons.

A UNESCO World Heritage site, this railway station in India was erstwhile known as the Victoria Terminus. It was built in 1887, and eventually the name changed to Chhatrapati Shivaji Terminus in 1996. The architects who designed this structure were Frederick Stevens and Axel Haig. It is architecturally one of the best railway stations in the world and the structure is built on Indo- Sarcenic Style Architecture.