Wonderful journey to the Green Paradise of Kerala - Wayanad

Wayanad is a hill station in Kerala, which attracts a large number of local as well as foreign tourists. The chilling climate in Wayanad with its marvellous natural beauty makes it one of the best tourist attractions in God’s own Country and called as the green paradise of Kerala. Some of the major tourist attractions in Wayanad are Edakkal Caves, Chembra Peak, Lakkidi View Point, Kuruvadweep and Wayanad Wildlife Sanctuary. I was on a budget trip and also wasn’t in a hurry to visit all the locations.

My Trip to Wayanad

We reached Wayanad in the evening. It was already getting dark, much sooner than other parts of Kerala. We stopped at Lakkidi Viewpoint, which is the gateway of Wayanad. Nearly 200 people were relaxing and enjoying the beauty of nature. We parked our bike on the side of the road where several other cars and bikes were parked. There was no proper parking area, so it was a bit dangerous to park the bike on the side of the road without much lighting. We were amazed to see the scenery from there. It was pretty dark and the view of fog slowing rising from the valleys to the top of the hills was an experience to remember forever. Everyone was busy clicking photos of the raising fog but I saw most people were complaining they couldn’t catch any proper pictures in the camera since the fog was covering all the views in the already dark valleys.

My friend didn’t want to leave the viewpoint but we had to move on. We didn’t have any reservation for the hotel, so we had to drive around and find a place to stay. The first hotel we noticed was Hotel Pepper Wayanad Gate, which is along the highway itself just 2 kilometers from the viewpoint. Even though we had seen good reviews of Pepper Wayanad Gate, we decided to skip it since it was beyond our budget. We reached Kalpetta, which is a small town but still active in the night. There were many hotels and we found one small hotel, which is close to the main junction and looked matching our budget. We walked into the reception and asked for a room. The guy in the reception stared at me as if I have come asking for a free room but showed me a few options. We took a double bed non-A/c room on the second floor. I was wondering who would need an A/c room in the chilling weather there. One good thing about such budget hotels is, they don’t charge anything extra for the rooms with good views. After all, most people coming into such hotels just need room to sleep at the best price and they don’t care for the views from the room. But we were lucky to get a room overlooking the hills. We opened the window and the view of mountains and valleys at far was really amazing.

We planned a trip of three days but later extended for one more day as we couldn't cover all the places on our itinerary. I'm not going to write more about the tourist spots we visited during the trip as I'm uploading images of the destinations we have visited and also including important information about the spot.

It was a fabulous trip and we enjoyed a lot. After several hours of driving, we both were tired and decided to sleep early after a quick dinner in the “thattukada” (country style restaurant) next to the hotel. Maybe because we were too hungry, the dosa and chutney tasted like the best food I have ever eaten! We had a chat with the hotel guy about the places to visit in Wayanad, other than the places we had already visited. He told about a list of activities to do in Wayanad including trekking, hiking, off road riding, camping and rafting. Also, gave the contact number of a company who arranges such activities for the tourists. We promised to come back to do all activities we missed doing this time and decided to try the bamboo rafting this time . Read more about my experience of bamboo rafting in Wayanad.

A beautiful view of curved roads. I personally suggest Wayanad ghat roads as one of the most adventurous routes in Kerala to drive on. 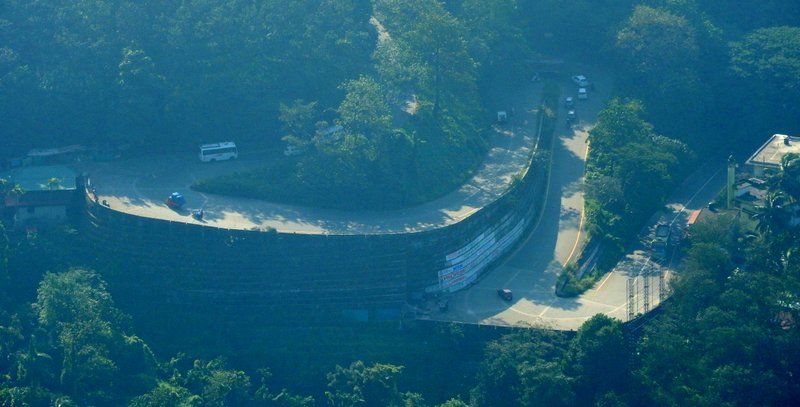 A refreshing spot to be with friends 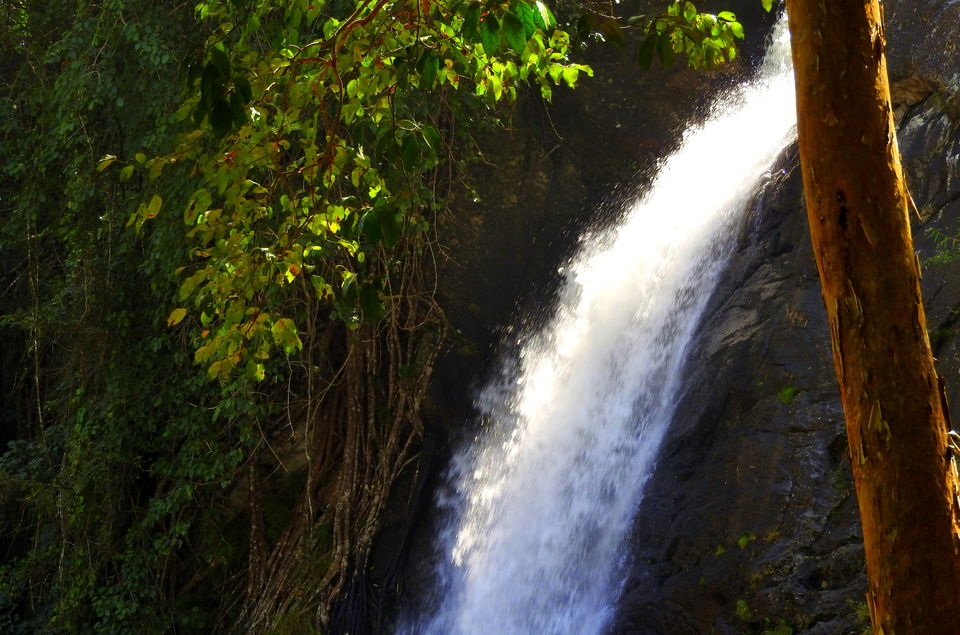 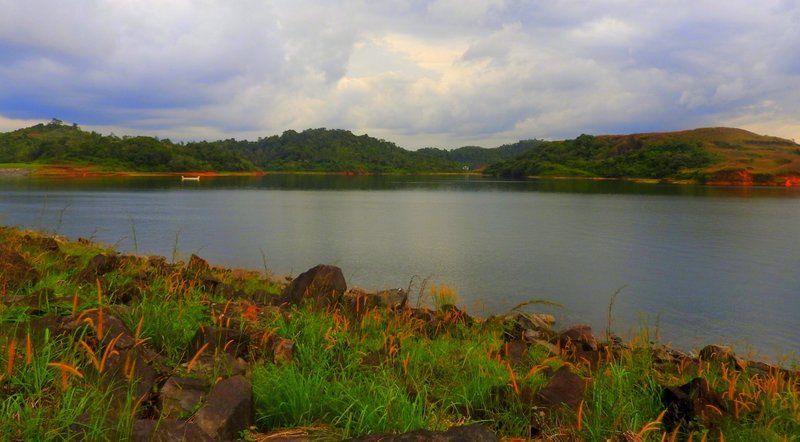 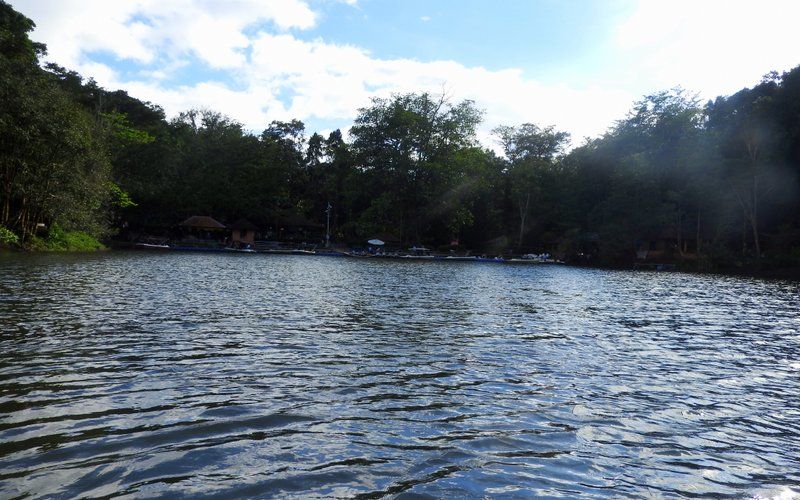 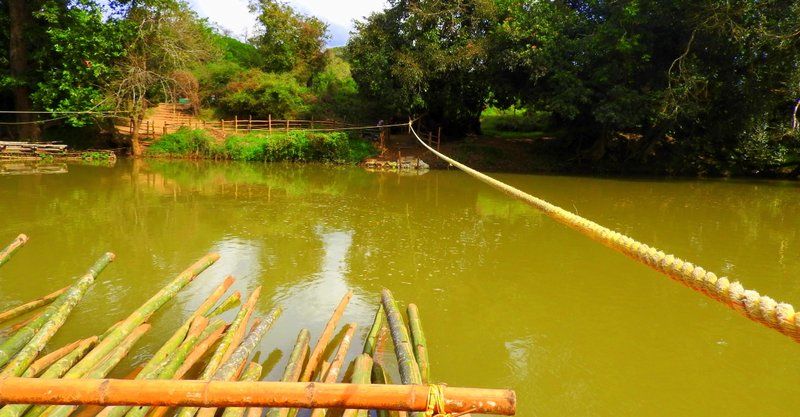