Snake-charmers and fire eaters. Belly dancers and street hawkers. Berbers and Bedouins.  Desert dunes and ski resorts, snow clad mountains and warm beaches, the Atlantic and the Mediterranean. Oranges and argan oil. Cruises and camel rides. You name it - Morocco has it all. The romanticism of Casablanca, the mystique of Marrakesh, the magic of Ourzazate, the swarming medinas of Meknes and Fes, the Roman ruins of Volubilis, the unexpected snow in Ifrane, the Atlas mountain passes and the Sahara sand exude a strange magnetism that draws global visitors on a massive scale.

Untouched by the searing heat of the Arab Spring that transformed Egypt, Libya and Tunisia, the Kingdom of Morocco in northwest Africa has a much loved monarch, Mohammed VI. The four imperial cities are Rabat, Fes, Meknes and Marrakesh.

Morocco is a glorious melting pot of diverse cultures. The ambience is African but the European influence is unmistakable. The religion is Islam but the outlook is liberal. Arabic, French and Berber dialects are spoken. Cannabis has been cultivated in the Rif Mountain region since the 7th century. Hashish is readily available and an estimated 80% of Europe’s supply comes from this country.

Morocco has seen human habitation from paleolithic times. The Sahara was not always a desert.  It was once savannah grassland where Barbary lions and Atlas elephants roamed free. These species are now extinct. 38 Atlas elephants accompanied the Carthaginian general Hannibal on his historic march across the Alps in 218 B.C.  Essaouira, formerly Mogador, was a Phoenician colony in the 6th century B.C. Volubilis was a Roman outpost in the 3rd Century B.C. Islam came to Morocco in the early 8th century.

Casablanca, immortalized by the 1942 Hollywood blockbuster, was formerly a French colonial port. Today tourists make a beeline to Rick’s Café, made famous by Ingrid Bergman and Humphrey Bogart. Rick’s Cafe was in fact non-existent when the movie was filmed – it was brought to life in 2004 recreating the magical rhythm of the forties. The menu includes cousous, tajine and pastilla. The mint tea is irresistible. I was pleasantly surprised to see a board inscribed “Casablanca Technopark.” Coming from the land of India’s first IT park, the name Technopark was music to my ears and manna to my eyes! (Trivandrm Technopark was my worksite for many years.)

The magnificent Hassan II mosque in Casablanca is an architectural marvel open to people of all faiths. It has the world’s tallest minaret (689 feet) and nocturnal lasers beaming in the direction of Makkah. Straddling the Atlantic the glass floors enable the faithful to kneel over the ocean as automated sliding roofs reveal the blue skies above. The earthquake resistant building encases Turkish hamaams, Murano glass chandeliers from Venice and a stunning variety of intricate designs.

Rabat, the capital is an hour’s drive from Casablanca. The archeological museum houses a rare collection of Roman bronzes. 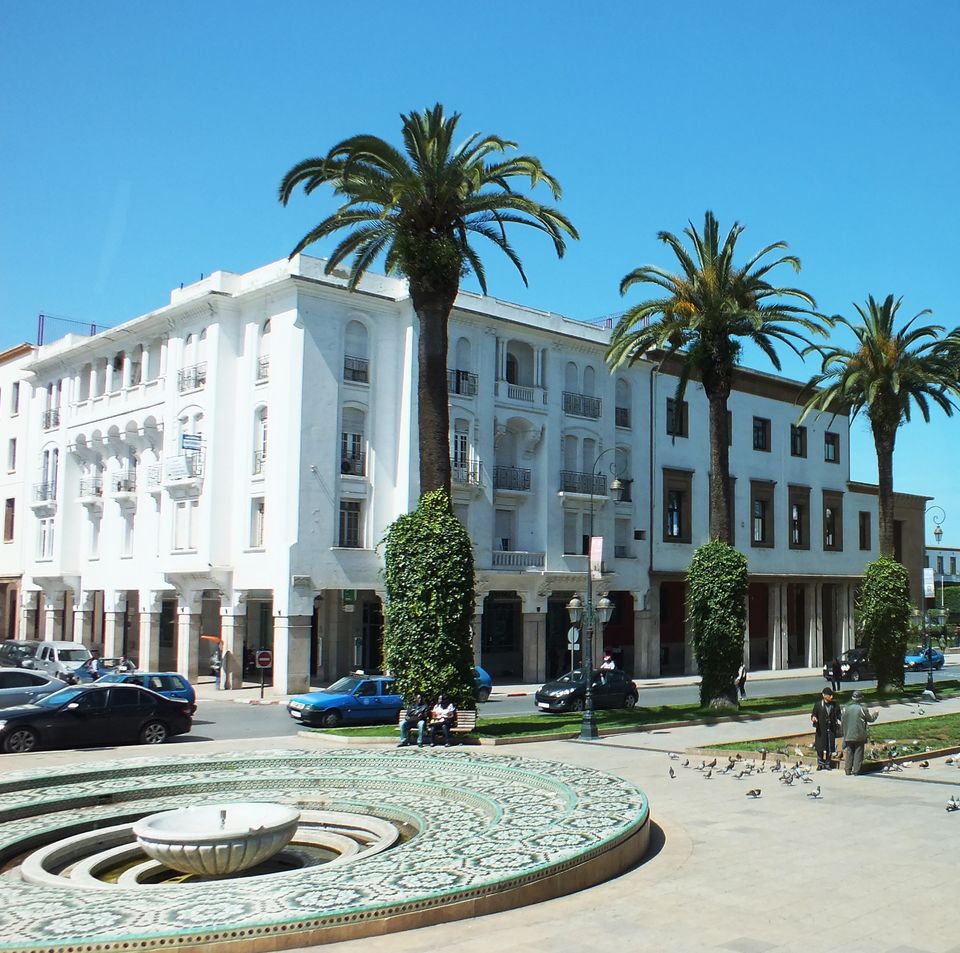 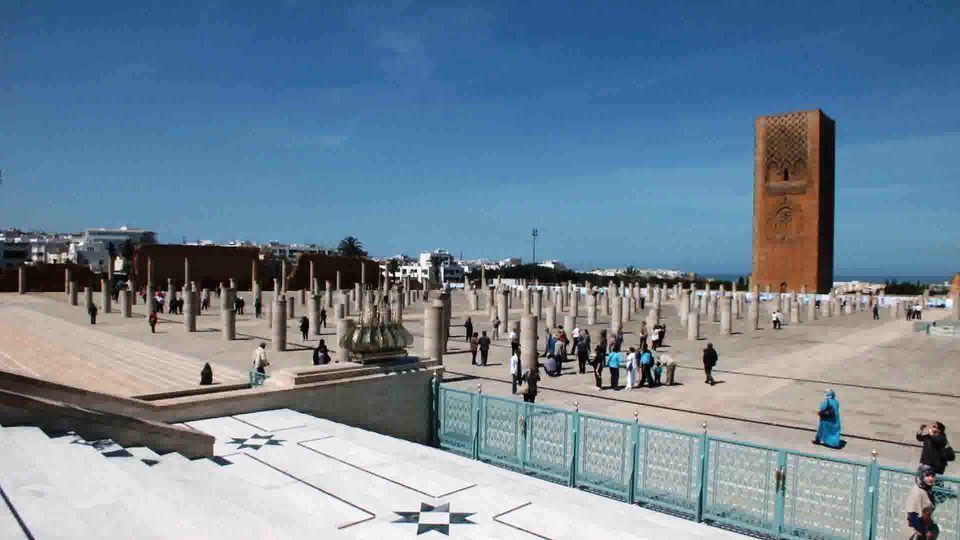 Ait Benhaddou, a fortified village in Ourzazate province is located on the ancient Salt Road, the caravan route bringing slaves, gold, ivory and salt from sub-Saharan Africa to the markets of Marrakech. Today it is a Hollywood favourite. Lawrence of Arabia, Star Wars and The Gladiator were filmed here.

At Marrakesh the sacred and the profane merge to form an inexplicably spiritual concoction and the sights and smells tend to grow on you. The Koutoubia mosque dates back to the 11th century when the town was founded. The riads, the Majorelle Gardens and Saadian tombs are worth a visit. The main square at Djemaa El Fna with its hawkers, snake charmers, monkeys, magicians and eateries is a microcosm of frenzied activity. Here you can buy argan oil, dates, kaftans and trinkets. The currency used is the Moroccan dirham. Hard bargaining is the norm and if you are not up to it you are sure to be taken for a ride.

Fes, founded in the 8th century, still retains its old world milieu. Fes-al-Bali, one of the world’s largest medinas, has 150,000 occupants and is free of cars and buses. Donkeys and motorbikes transport the goods. The only way to explore the narrow lanes with their mosques, souks and madrasas is to walk. Tanning is a major industry and the vats and dyes are worth a look. 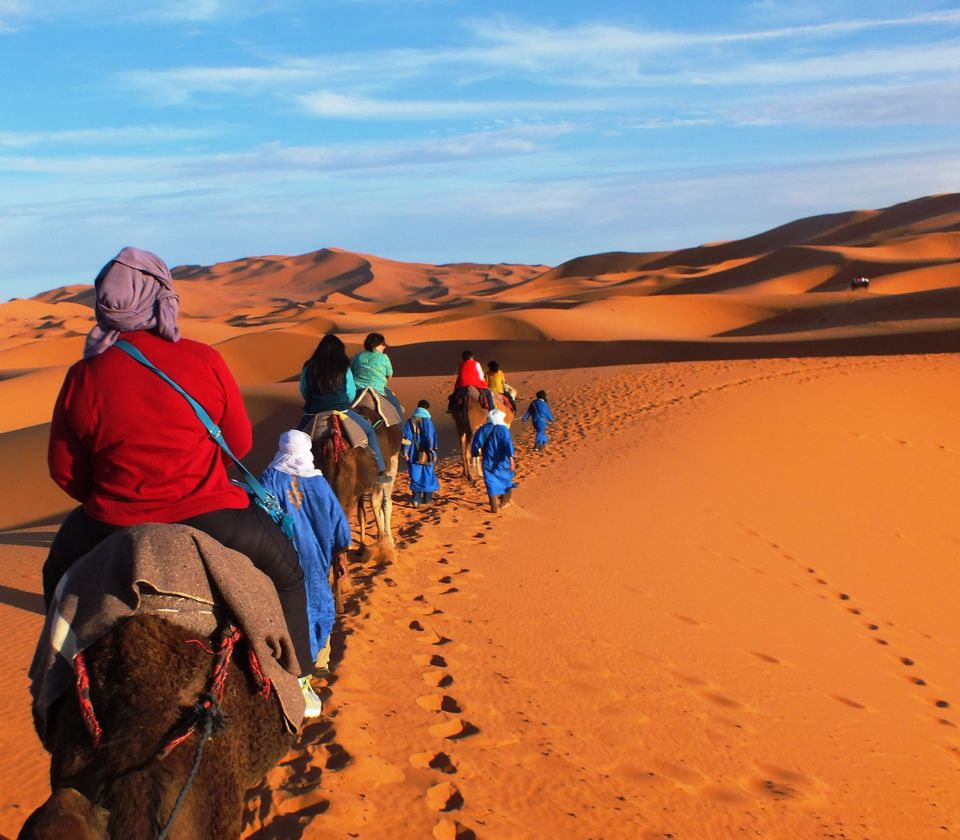 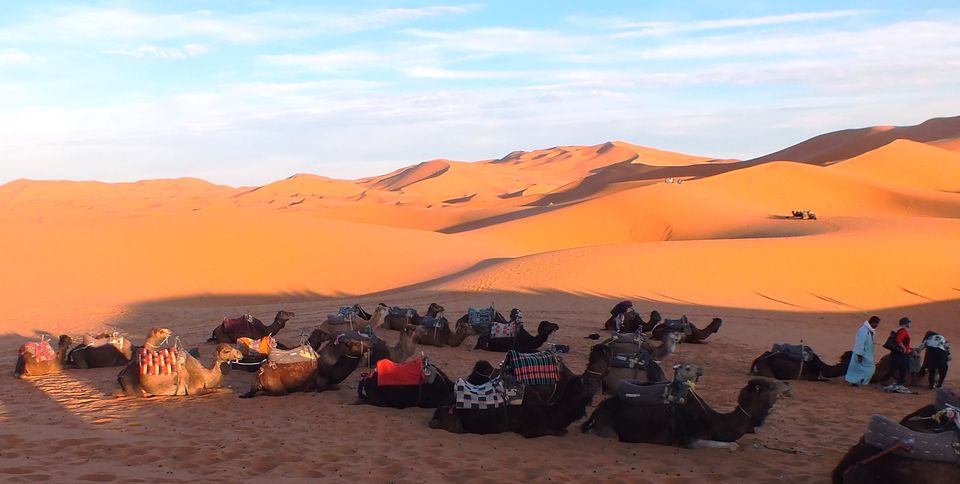 From the village of Merzouga in the northeast a zigzagging taxi ride to the Algerian border through endless flat land without roads, borders or check-posts presented an unusual experience. A camel trek to the towering sand dunes at Erg Chebbi on the edge of the Sahara added to the excitement. A drive through the Tizi-n-Ichka pass in the High Atlas Mountains and the sight of the picturesque Todra Gorge warmed my heart. 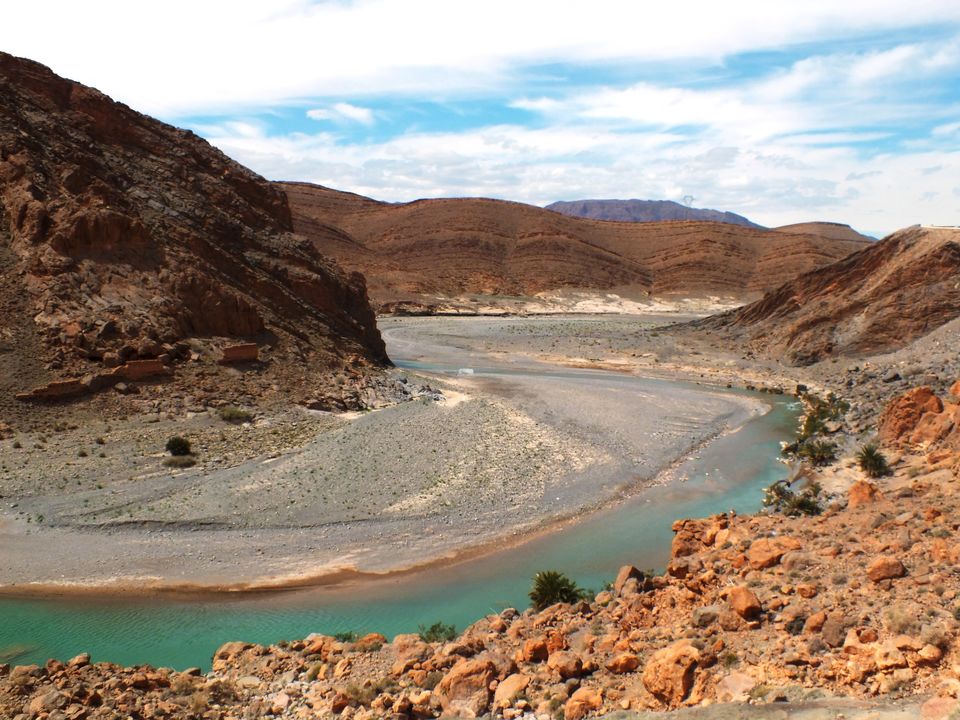 Tangiers is notorious as the world’s first gay resort. An ancient Berber settlement colonized by Carthaginians in the 5th century B.C., Tangiers lies near the Strait of Gibraltar, where the Mediterranean Sea meets the Atlantic Ocean. Today it has luxury yachts, beach bars, cabarets and wind surfers. Tangiers and Mumbai have something in common – a shared history. In 1662, they both formed part of the dowry of the Portuguese princess Catherine of Braganza when she married Charles II of England. The British could not hold on to Tangiers for long – they were evicted in 1682. But hold on to Mumbai they did!

Ibn Battuta, one of the greatest travelers of all time was born in Tangiers in the 14th century. He took off at the age of twenty one on a pilgrimage to Makkah and returned a quarter century later, having travelled as far as China. Battuta lived in Delhi for six years and served as a qadi under Sultan Mohammed bin Tughlaq. He sailed to Calicut, Quilon and Sri Lanka. In the Maldives, which had just converted from Buddhism to Islam, he married into the royal family and bemoaned the fact that the women went about with their breasts uncovered.

In 1777 Morocco became the first country to recognize the United States of America after the declaration of independence by the 13 colonies a year earlier. The treaty signed in 1786 by the two countries remains the world’s longest surviving treaty.

Today Western Sahara on the southern border of Morocco is out of bounds for visitors. Morocco annexed this area (former Spanish Sahara) in 1975, triggering an exodus of Sahrawis to neighbouring Algeria. Armed conflicts followed and in 1991 the UN intervened. The territory is currently divided between the Polisario-led Sahrawi Arab Democratic Republic (SADR) and the Moroccan state. 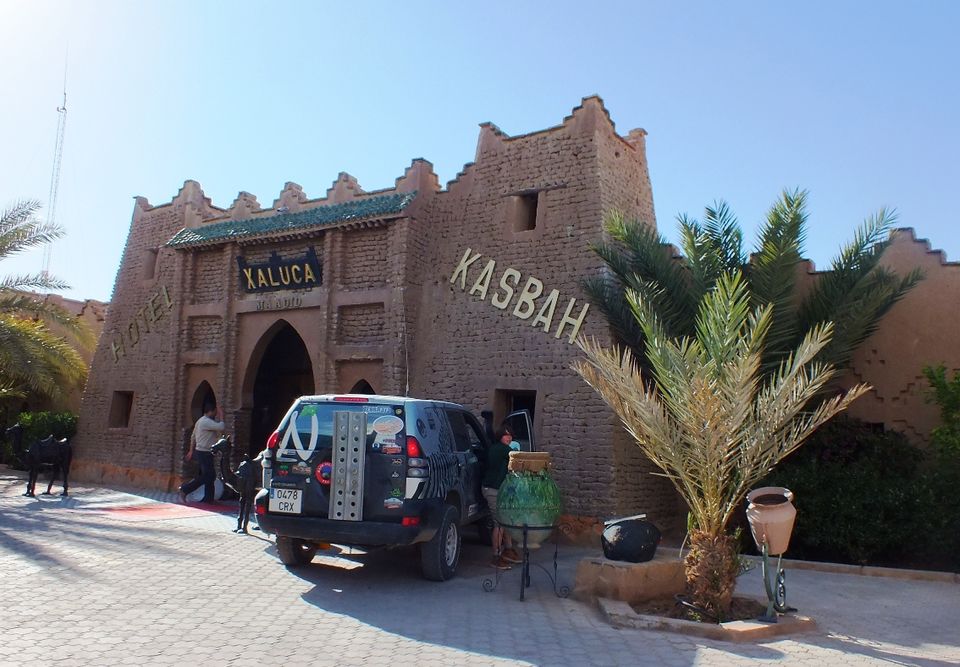