Neelakurunji blooming - Things to do 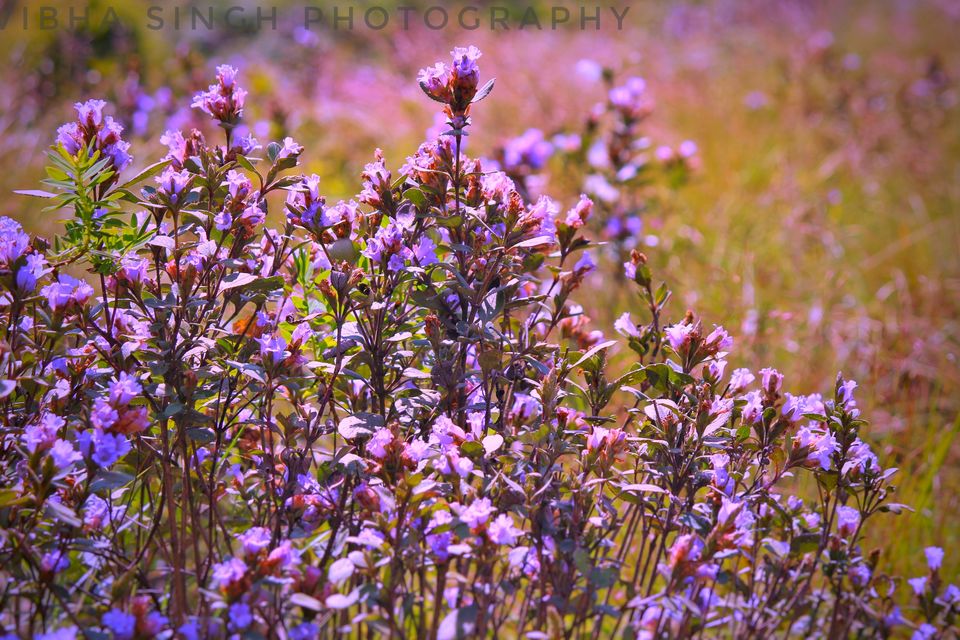 Me and friends planned a trip to visit the much awaited Neelakurunji, despite the floods in Kerala as this has to be a once in a life time moment.

We were travelling to Kerala from Mumbai over the long weekend, so we took a flight to Kerala (Kochi). We had already booked a cab, which picked us from the airport and we started our journey to the mesmerizing hill station Munnar.

Munnar was one of the worst affected areas during the floods in Kerala, so definitely it wasn't easy for us to reach the hill station. There was slow moving traffic all through out the route and roads still depicting the stories of horrific floods.

We reached Munnar around 6-7 in the evening, so we didn't have much to do and decided to rest for the day. We inquired at the hotel regarding the timings to visit Neelakurunji and were set to witness the beauty of the purple blue hills the next day.

Since, it was a long weekend a lot of local crowd was expected. We packed our bags and made our way to the location where the tickets for the national park were sold. On reaching, there was almost a kilometer long queue waiting for us, we stood there waiting for our turn but soon to our disappointment the tickets had already been sold out for the day.

Note : The tickets are available online, but needed a 2 day advance pre- booking, which we were told only after reaching the place. So, if you are planning to visit any time soon book your tickets over here .

You will be able to site the Neelakurunji at over 2 places, Eravikulam National Park and Top Station. The roads to top station were really poor so the cabs wont go there, and the only option left was Eravikulam National Park. We made our way to local sightseeing that day and decided to come early next morning to get the tickets. Luckily, we got the tickets the other day and we hired a jeep to take us to the national park, we were not allowed to take our own vehicles to the park as instructed by the authorities. But on reaching there we came to know that all the tourists were looted only to get some extra revenue.

The national park was accessible through normal vehicles and the tickets were available at the park counter too, which we were denied by the authorities, saying the camp in the city is the only way to get hands on the tickets to the national park.

Finally, after waiting for around 45 mins in the queue, at the national park, we boarded the bus to the national park, the beauty was breath taking from the top of the park and you can spot the neelakurunji in patches through out the park.

Advice : Plucking neelakurunji was a punishable offence with a fine of over 2000 INR as it is an endangered species. 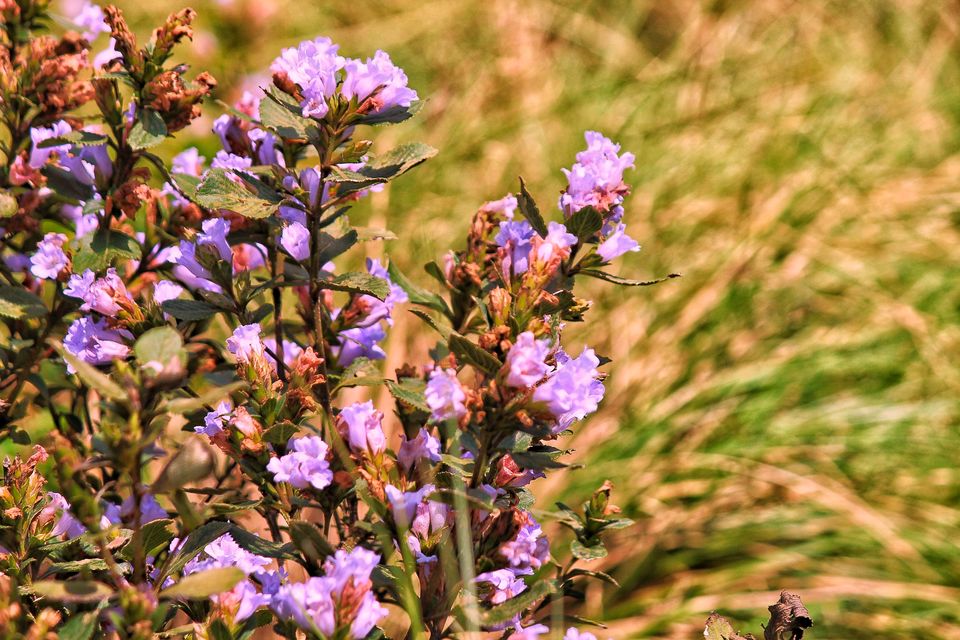 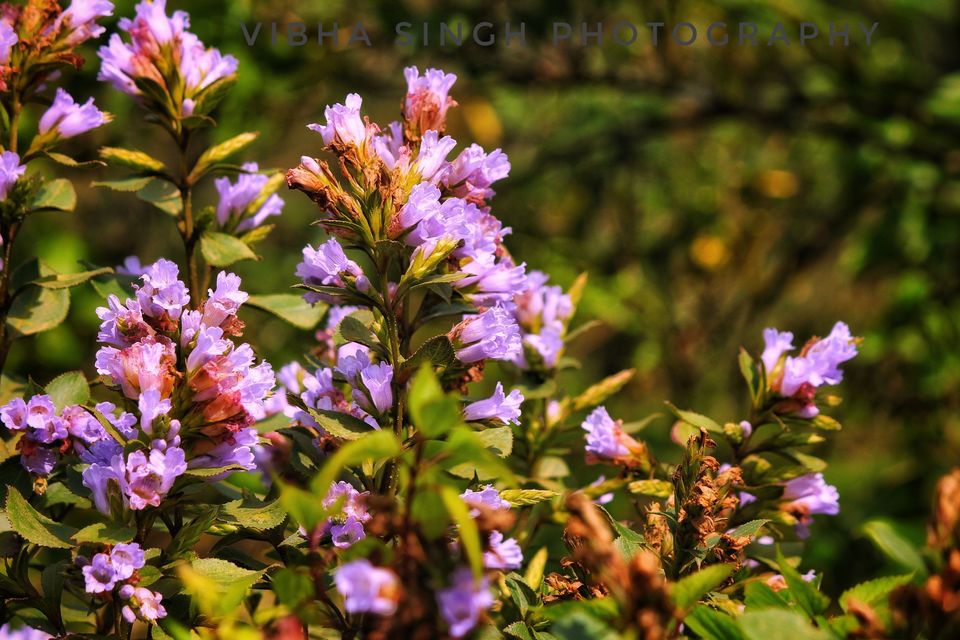 Note : Inbox me for ticket details, hotels to book and local sightseeing.