With so many films, television shows and documentaries showcasing corners of New York City, it is rare to find someone who doesn’t want to know what New York actually feels like. It is a modern city, bustling with residents from around the world. New York is a multicultural city with every neighbourhood having its own unique characteristics adding its own textures to this city. Take a tour of Chinatown to find how Chinese culture has seamlessly blended with other cultures together to create one dynamic city. New York, also known as the Big Apple, has a breathtaking skyline that keeps every newbie in awe. Times Square, a popular tourist place, is always on a run. The best part about this city is that it is not just another dynamic financial hub. The city boasts its passion for art and architecture. The Metropolitan Museum of Art a walk through which can take you to centuries-old history. Also, witness some of the most iconic buildings in the city on a walk down the Wall Street. New York is never-ending, with every turn a traveller takes, there is something new to explore.
Get Customised Packages 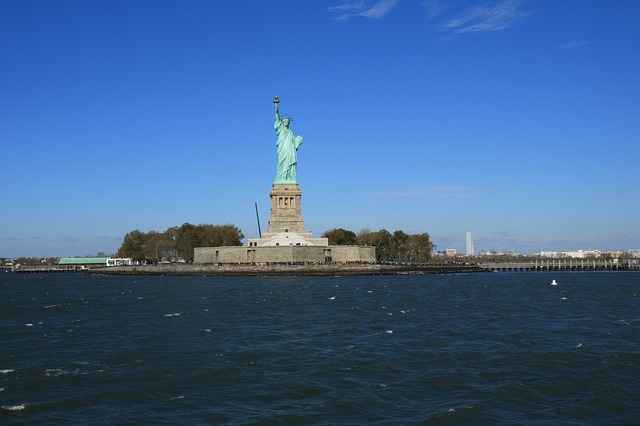 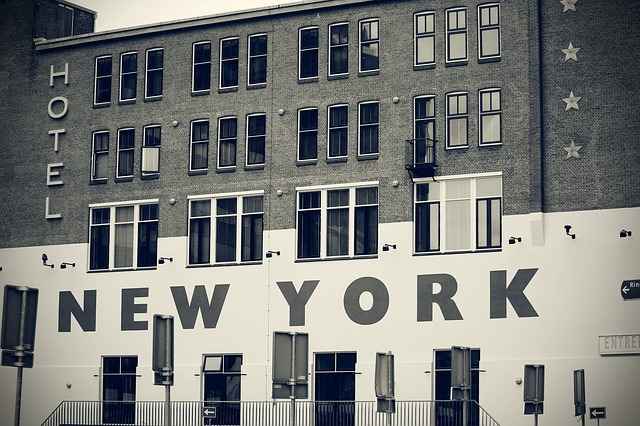 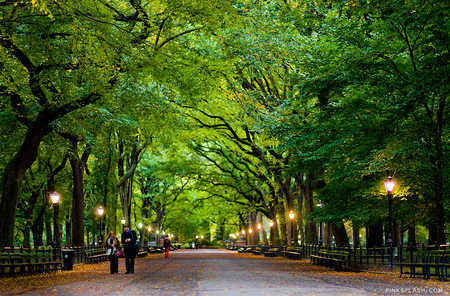 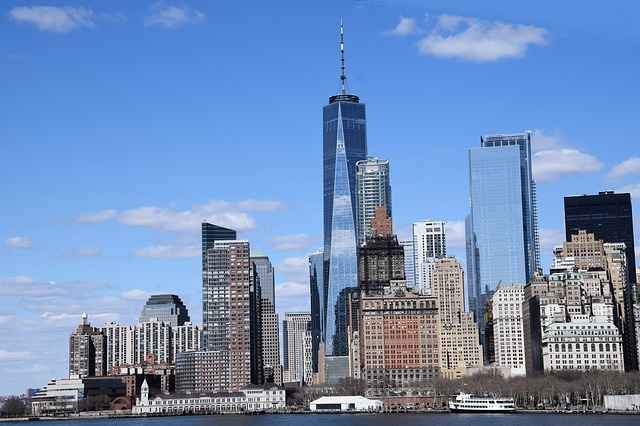 Destinations
Top Things To Do In NYC 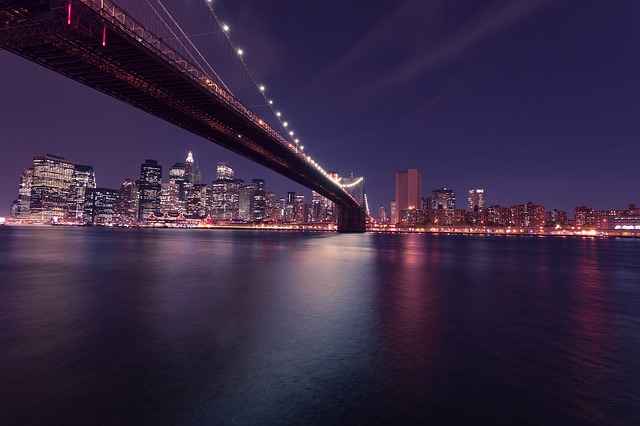 guide
A Local's Guide To NYC 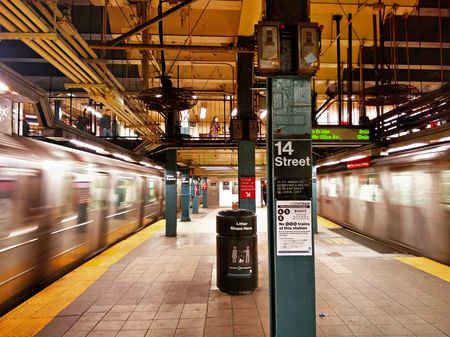 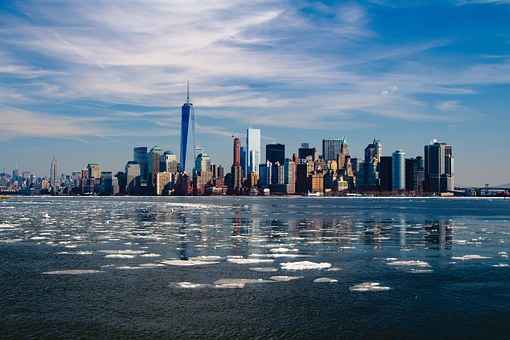 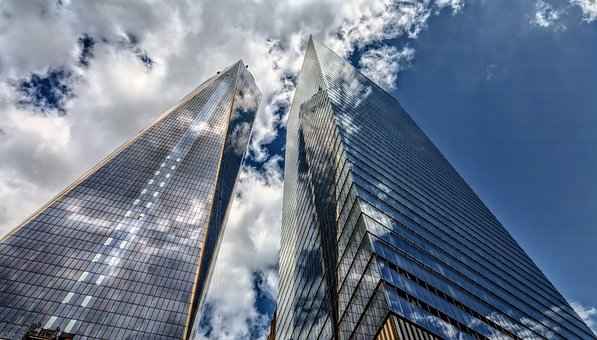 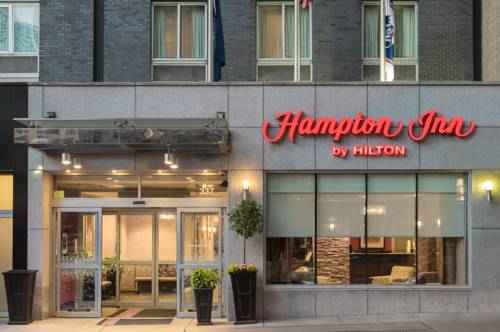 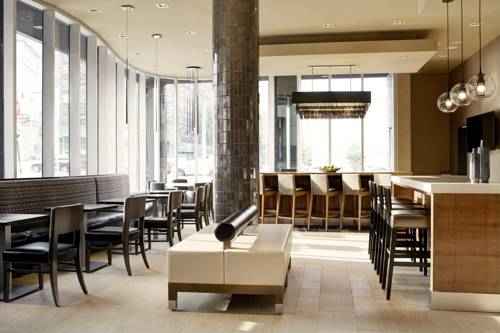 Comfortable stays, good food and stunning vistas, Tripoto's list of the best mid-range hotels will let you witness the charms of NYC without having to spend a fortune. 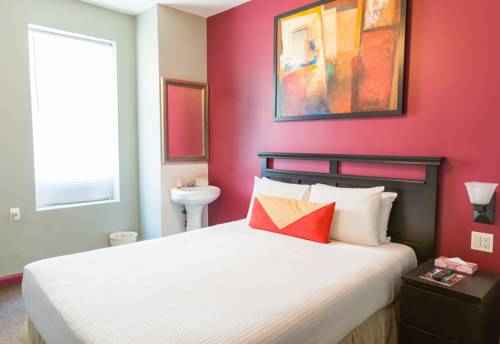 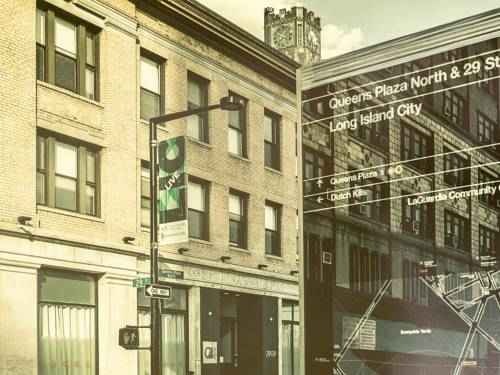 NYC has a handful of budget options with incredible facilities with good food in decent locations. Find one from Tripoto's list of the best budget hotels in the NYC

Hostels in NYC are well known for all night parties, boisterous crowd and endless beer chugging sessions. Here Tripoto's pick of most happening hostels in the NYC 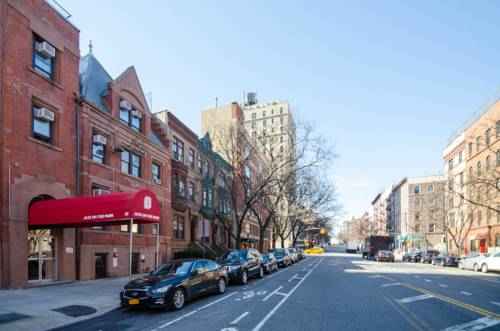 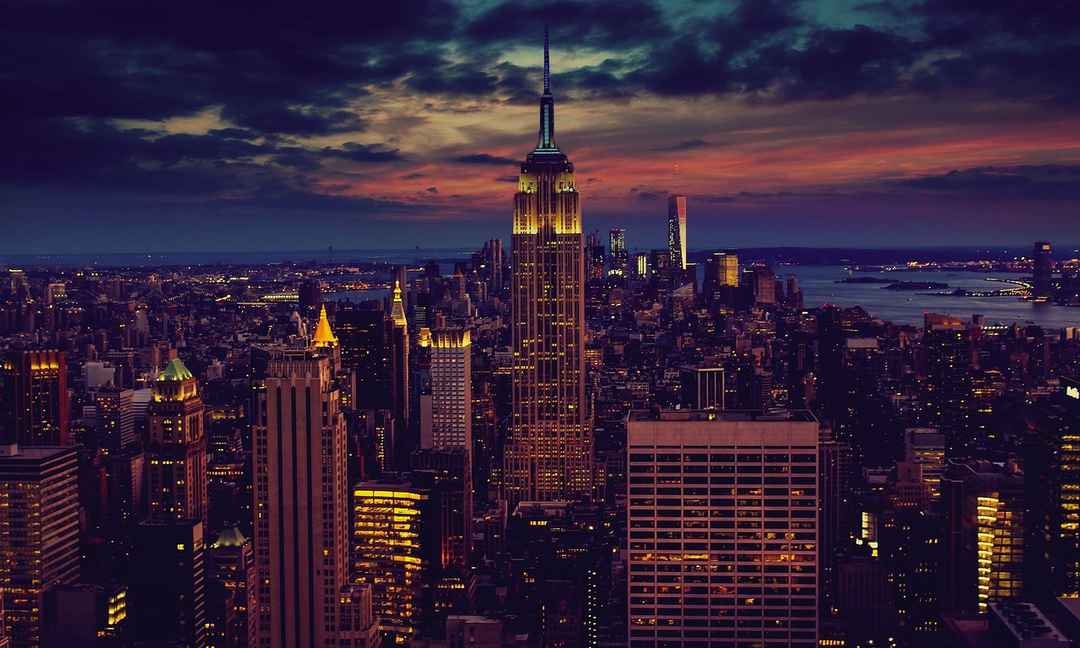 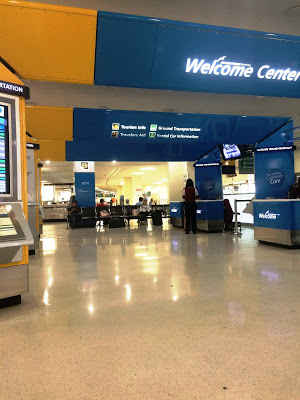 trip
New York : The City Of Dreams
What can I write about New York that has not been written already? I just fell in love with the c...
9.4k Views
history & architectureBudget TravelCity Travelscity travels 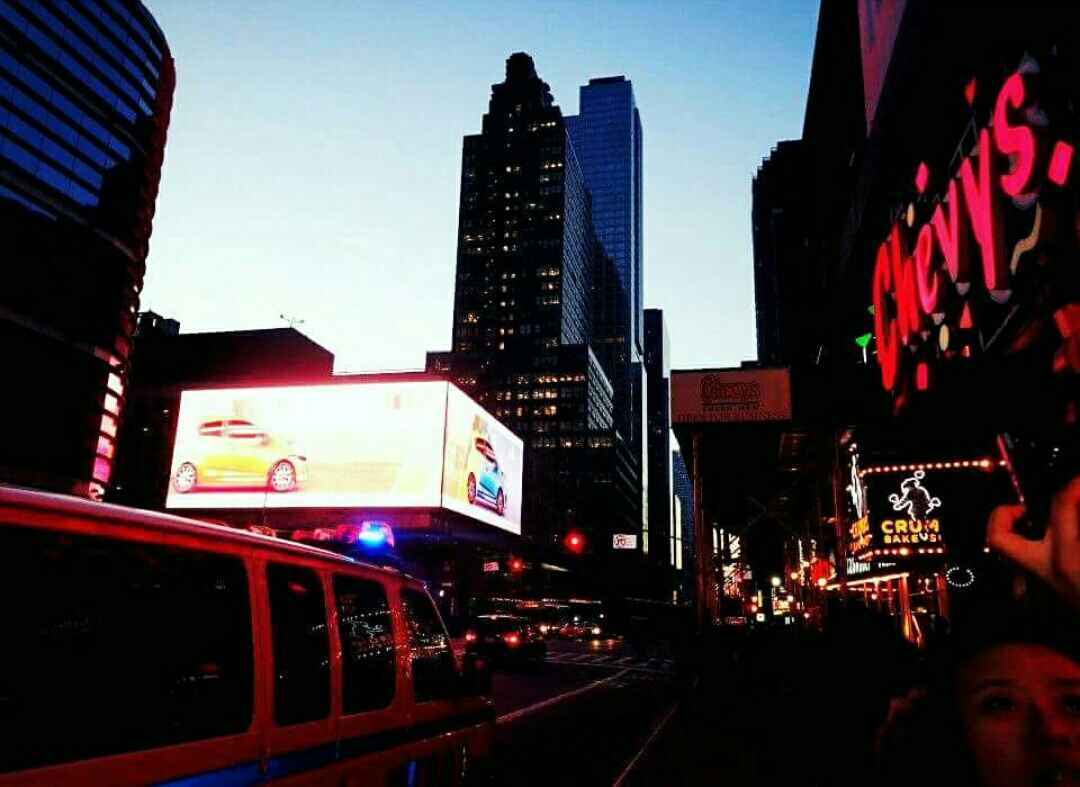 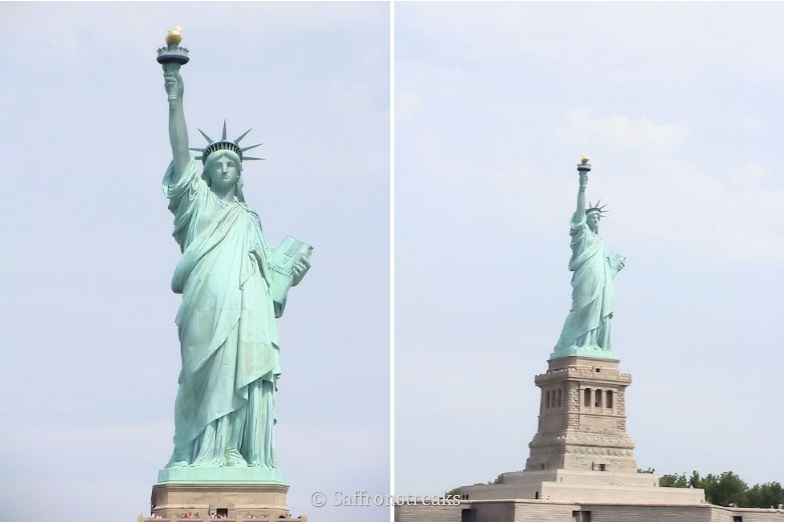 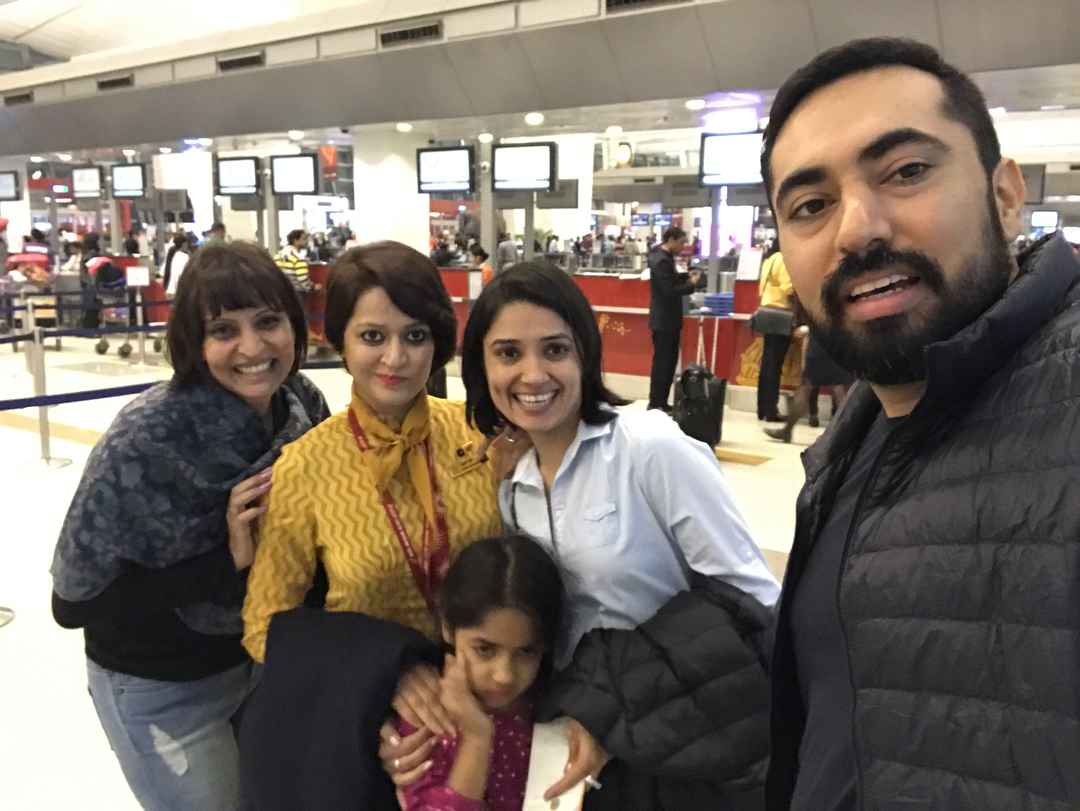 trip
New York with my 5 yr. old Hurricane- 10 Things to do with kids in New York
Come november and the air is crisp, the lights have started sparkling, hot chocolates are chocola...
7.6k Views
Queens CountyNew York CountyUnited StatesNew York 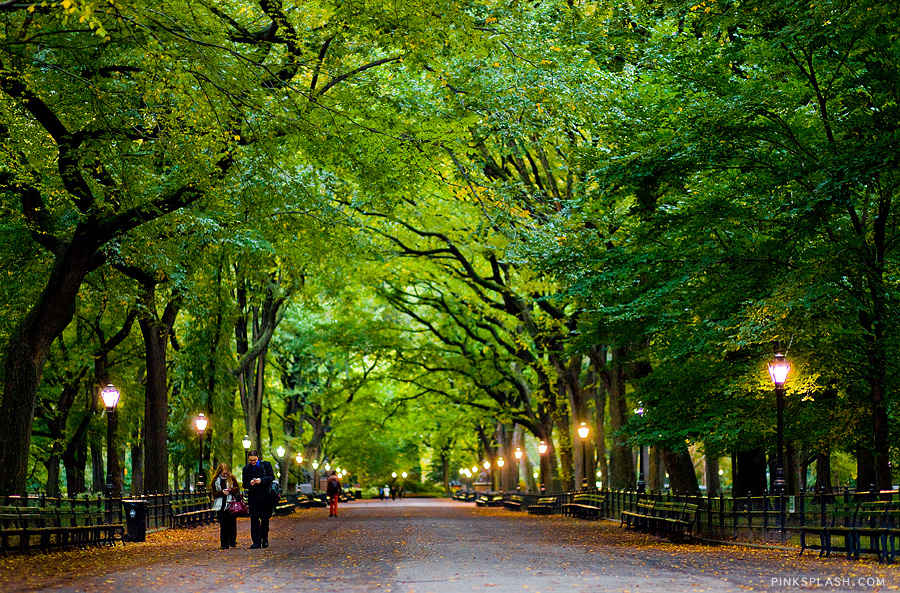 trip
Landmarks of New York: My one week itinerary
New York is one of the most sought after cities in the world. It's glamorous and bubbling lifesty...
100.5k Views
naturehistoricalnaturehistorical