Pakistan Travel GuidePakistan TripsShaksgam:This Valley In India Is Not Open To Indians!

Shaksgam:This valley in India is not open to Indians! 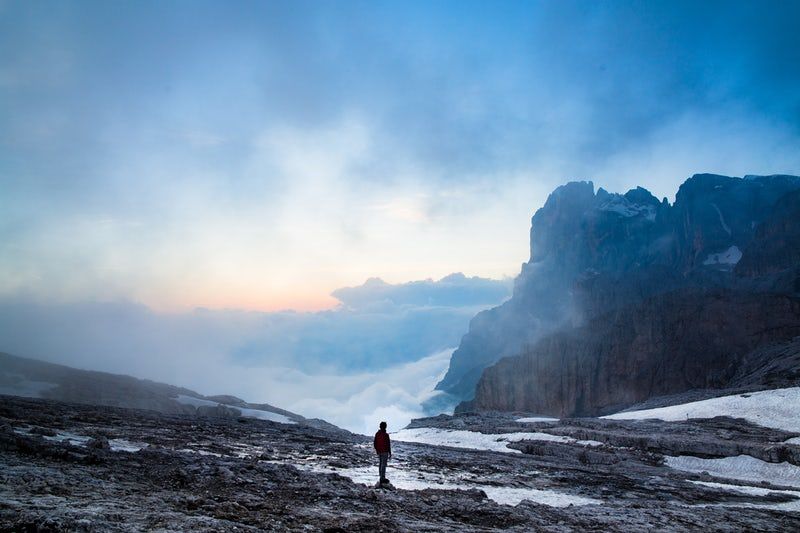 A beautiful country that transforms itself in every few miles - India has got everything that you wish to see - mountains, deserts, canyons, beaches, marshes, mangroves and rainforests. However, there are some spectacular places in India which are off the limits for the citizens. One such place is Shaksgam. You might have heard its name for the first time, but when you look at the map of India, it has always been there.

Shaksgam Valley lies to the north-west of Siachen glacier, north of Baltistan, east of Gilgit and south of Chinese province of Xinjiang. Towards its south is the Karakoram range and to the north is Kun Lun mountain range, and as such Shaksgam is surrounded by some of the highest mountains in the world. The harsh terrain of the region has preserved Shaksgam's beauty from easy encroachment. However, though India officially recognises it to be a part of the Indian territory, the region is being administered by China since 1963 until which Pakistan claimed it to be a part of Kashmir.

While there is a lot ongoing with regards to the political scenario at this juncture where international boundaries of India, Pakistan, China, Afghanistan and Tajikistan find a convergence, let's gasp at the beauty that we hope will find a liberation from people fighting for land.

If only this paradise was open for tourism, Shaksgam would have beaten Switzerland and Iceland as the most favoured exotic travel destination. The world is a beautiful place, and sometimes this beauty becomes the reason for conflict among admirers. Shaksgam is that enchantress who has been veiled.