Sanchi Stupa..!! The gem of Buddhist and architecture.

The Great Stupa at Sanchi is one of the oldest stone structures in India. It is an important monument of Indian Architecture. The emperor Ashoka ordered it to be built,in the 3rd century BCE. Its center was a simple dome-like brick structure built over the relics of the Buddha.

Sancho Stupa is a Buddhist complex, famous for its Great Stupa, on a hilltop at Sanchi Town in Raisen District of the State of Madhya Pradesh, India. It is located in 46 kilometres (29 mi) north-east of Bhopal, capital of Madhya Pradesh.

By Air: The nearest airdrome is Raja Bhoj Airport in Bhopal which is located at the distance of 56.3 km from Sanchi.

By Train: Sanchi Railway Station is the nearest railhead, which takes around 3 minutes to reach the city.

How much time required to visit Sanchi..!!

Normally, you should budget Around 2 hours as time taken to visit sanchi stupa. 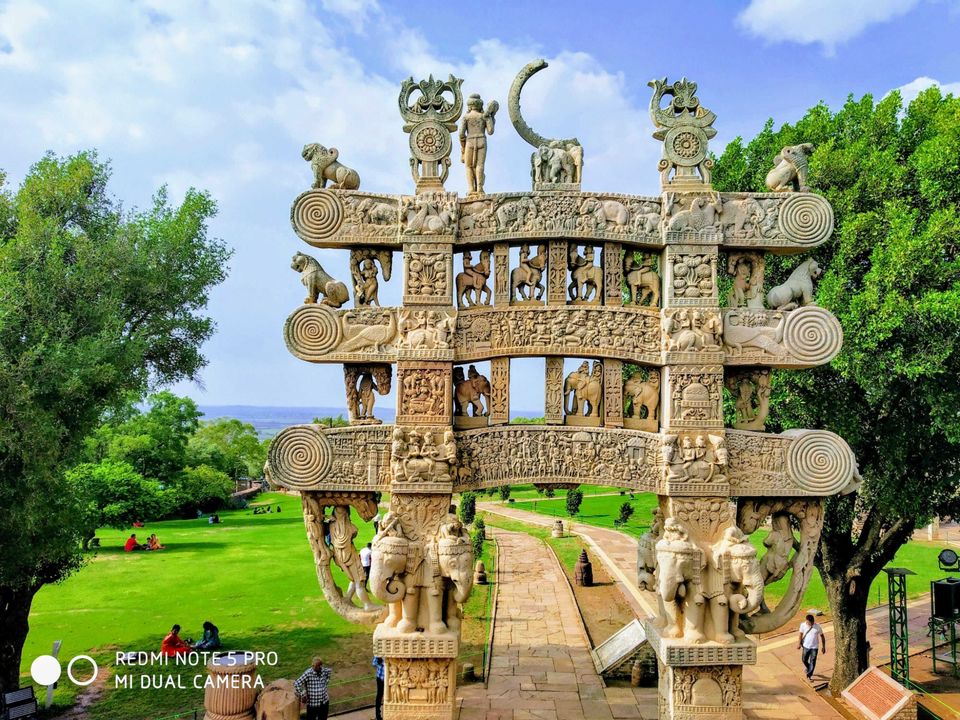 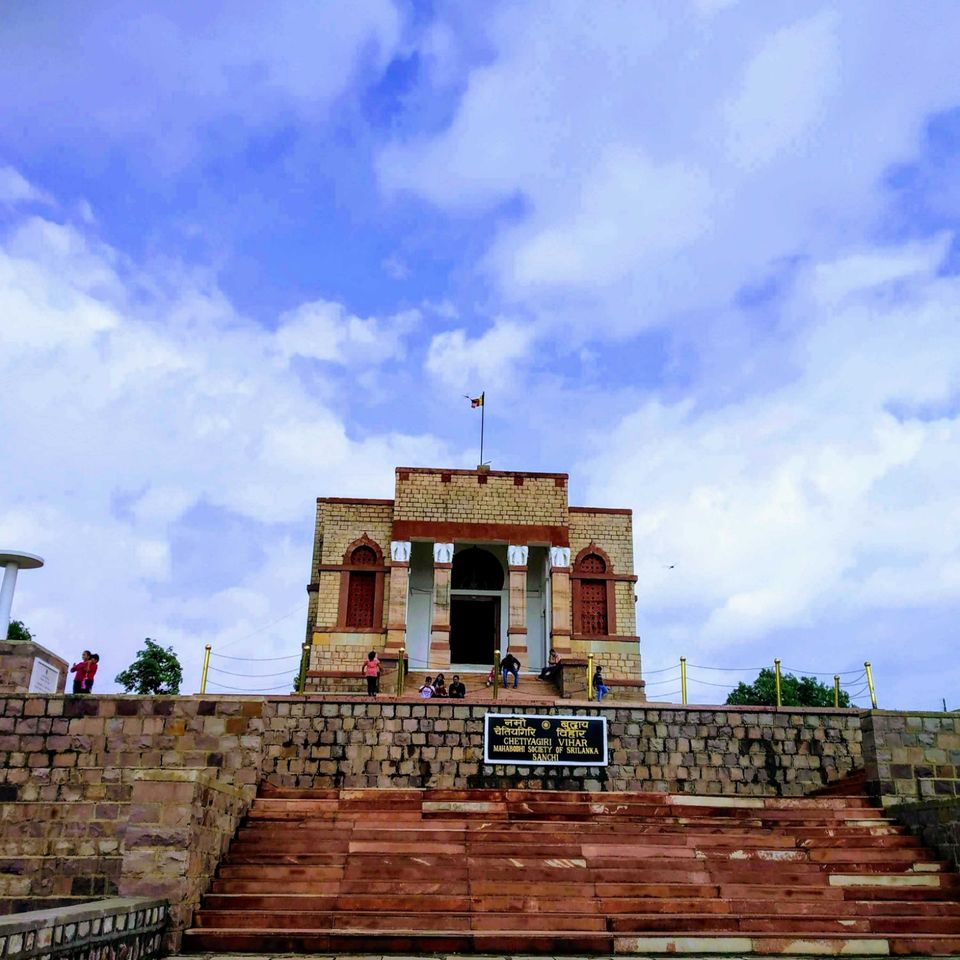 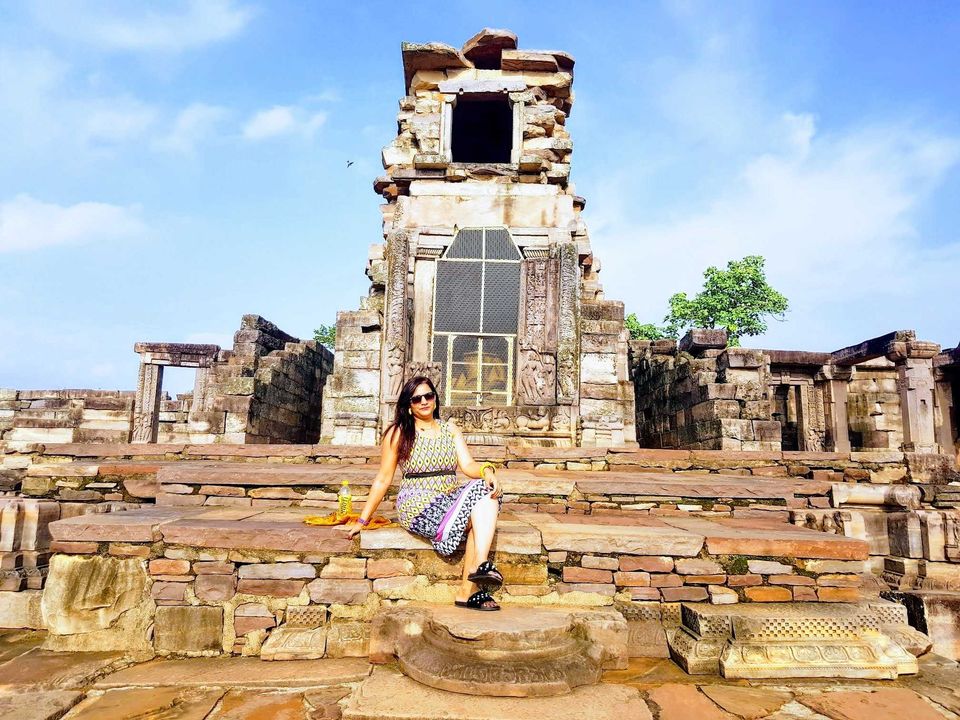 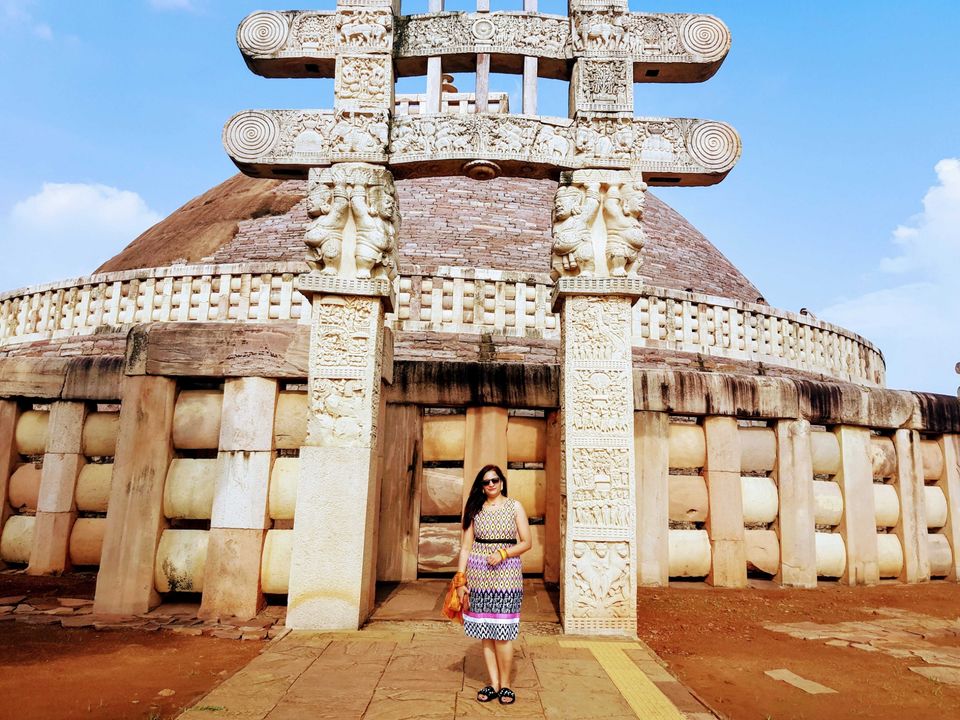 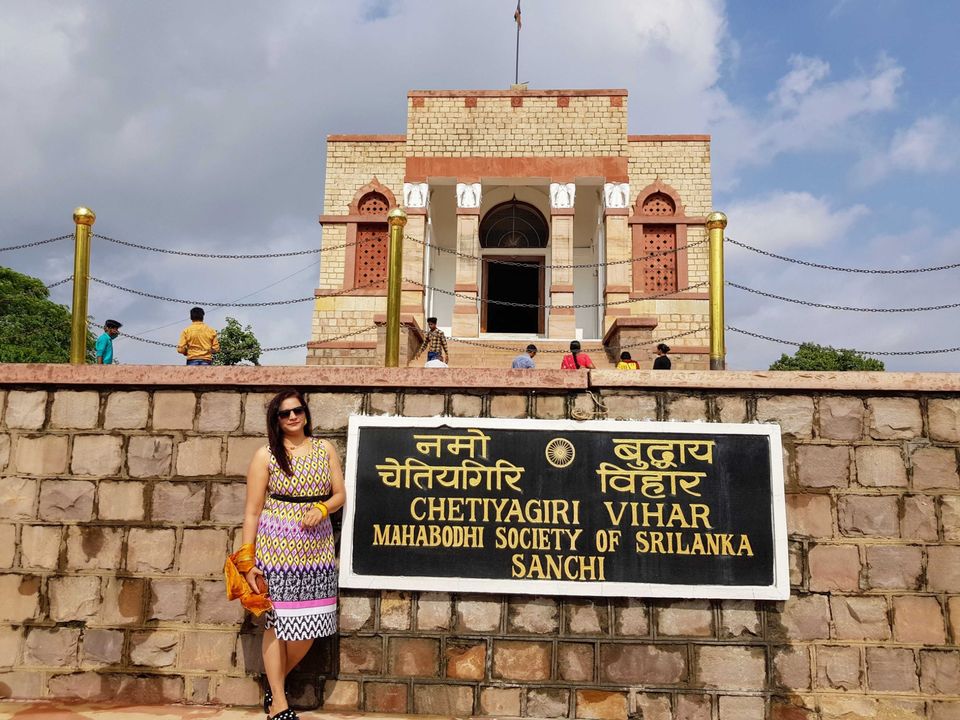 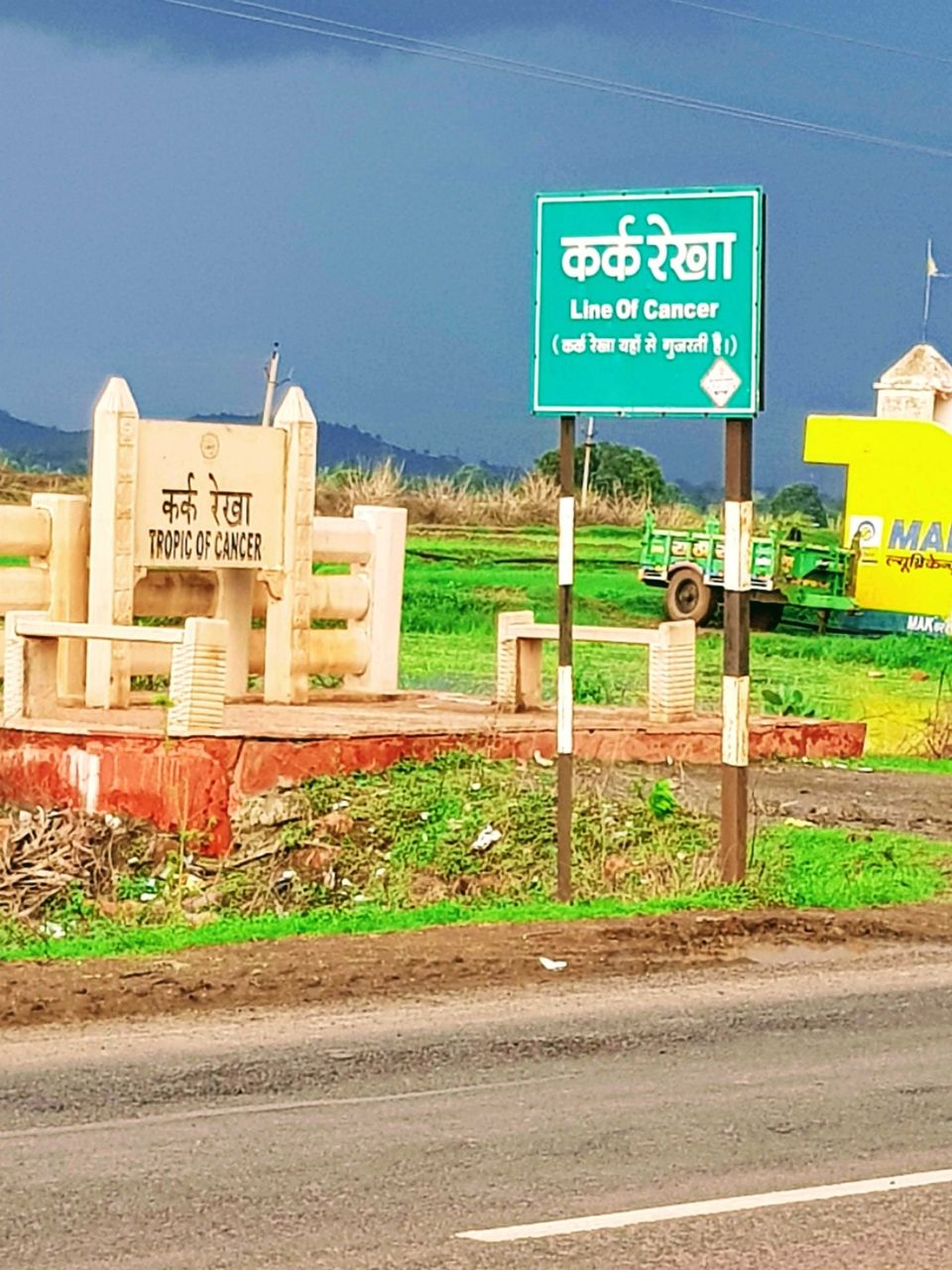 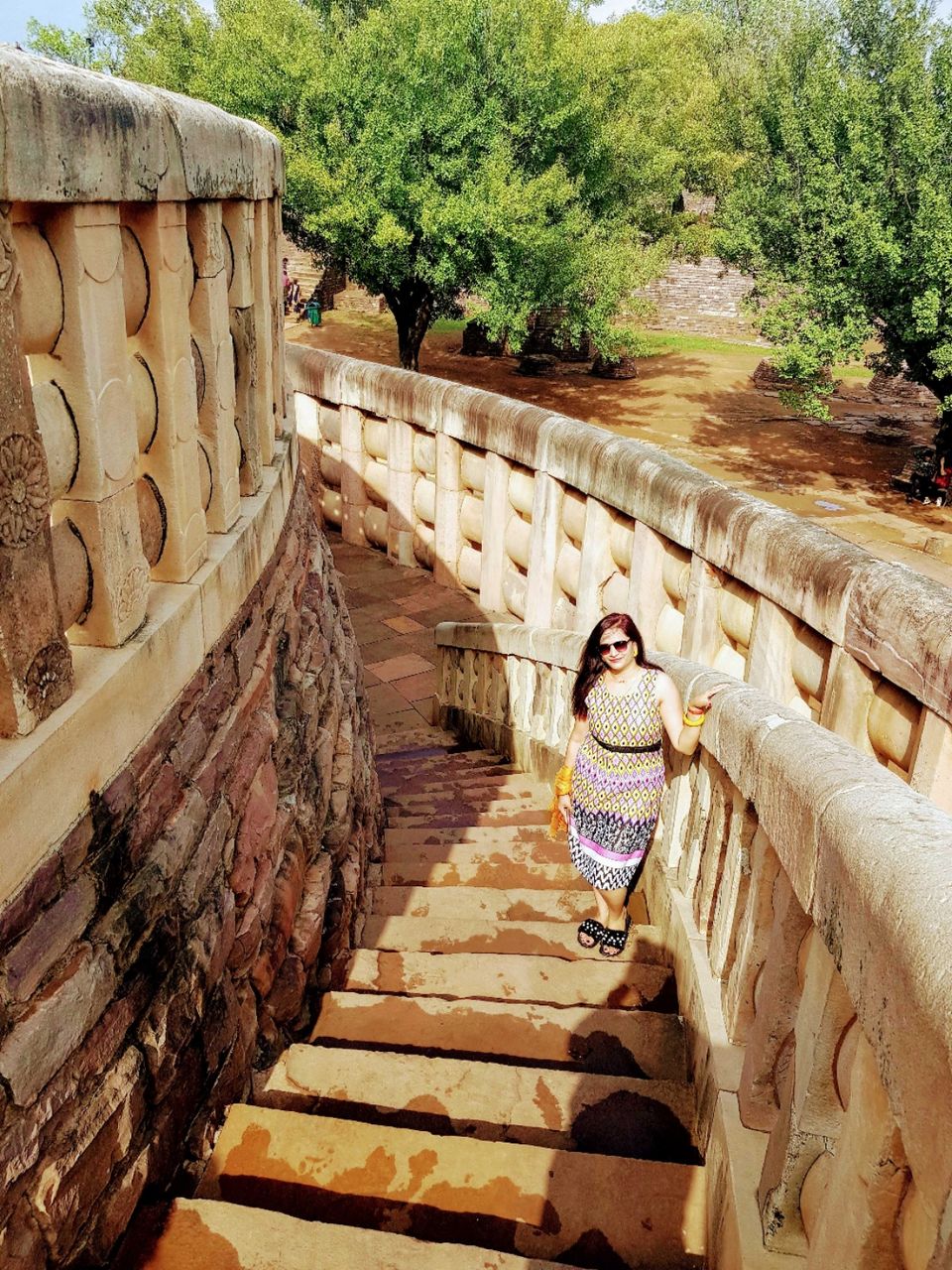 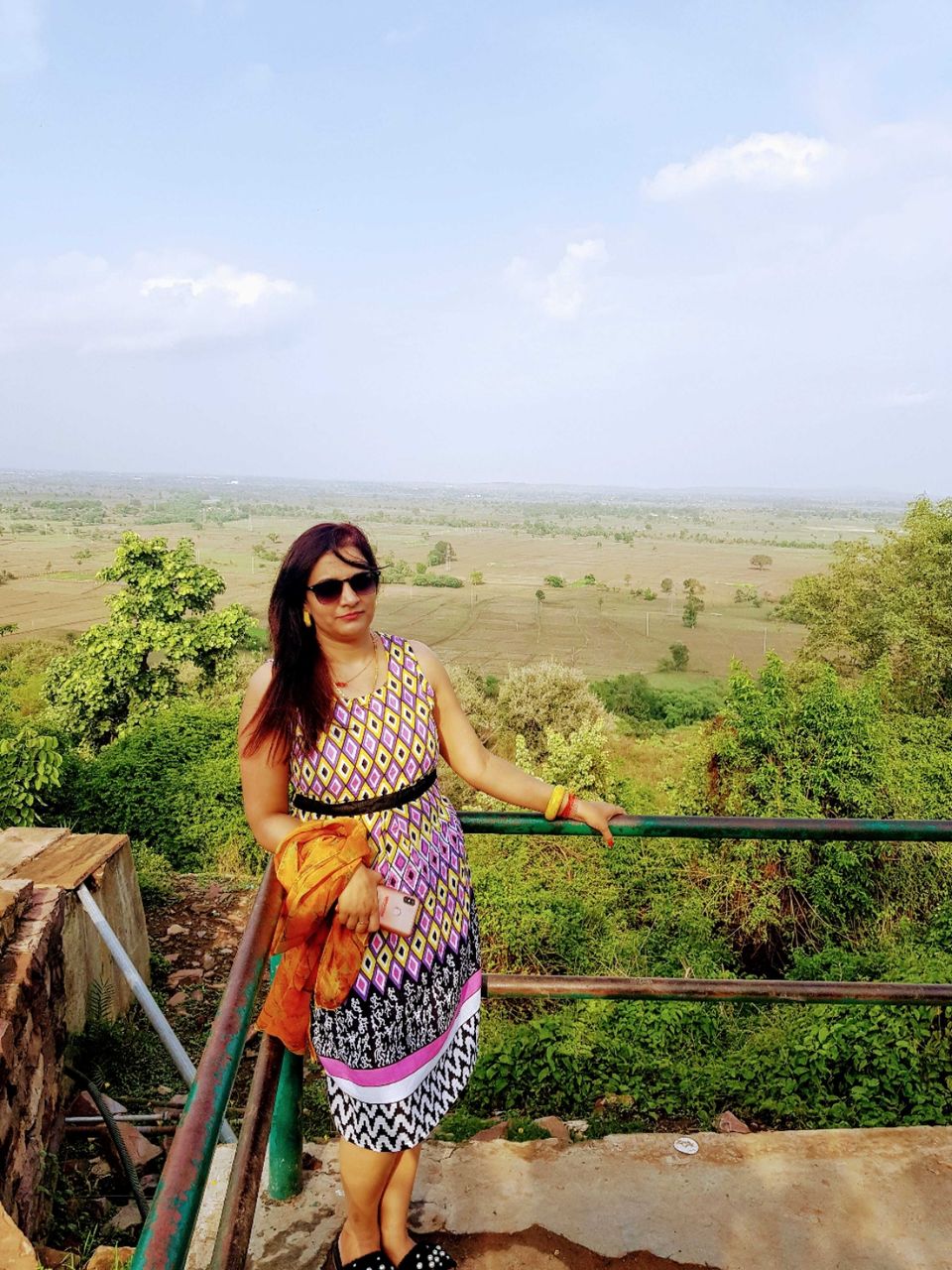 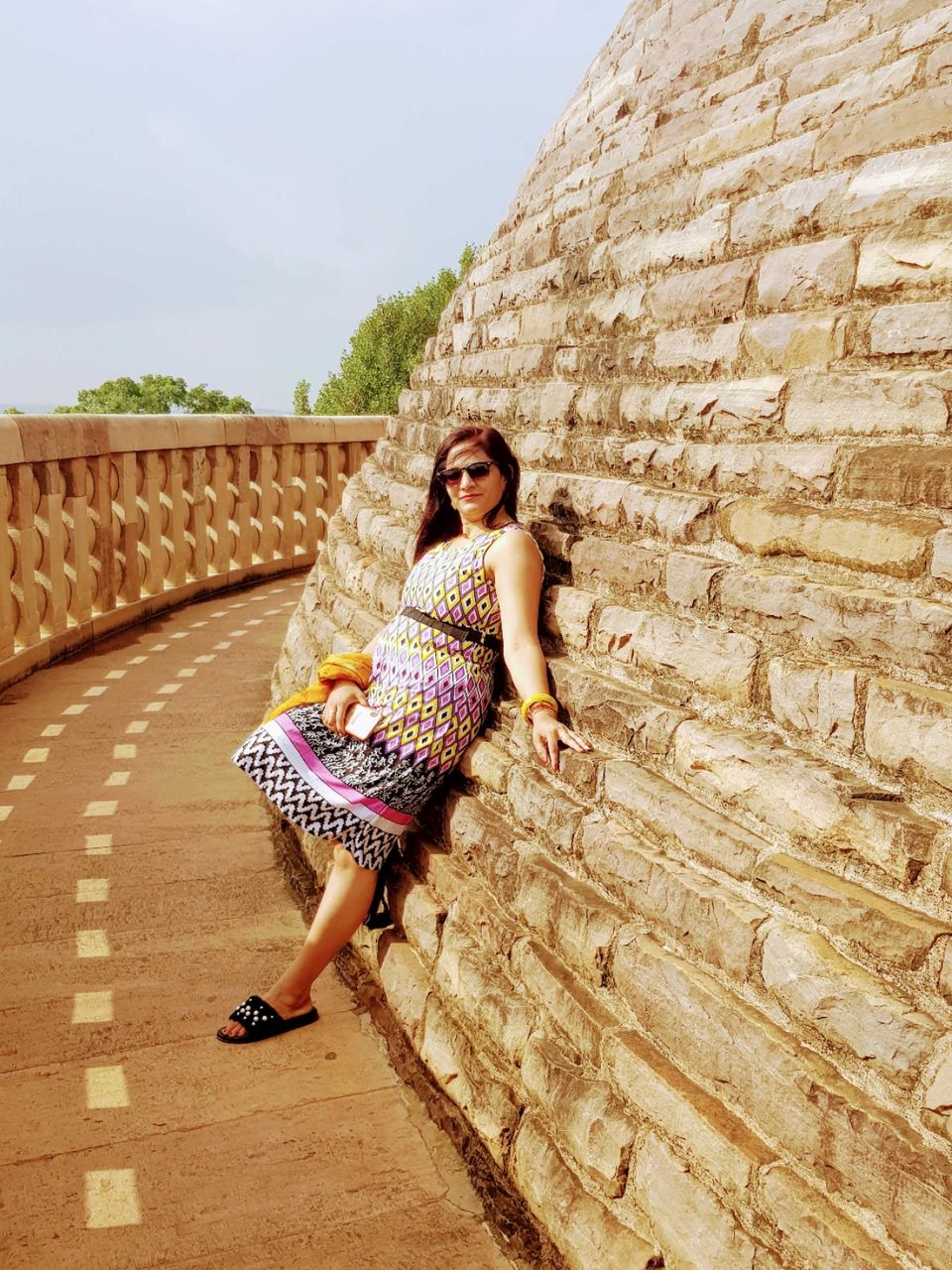 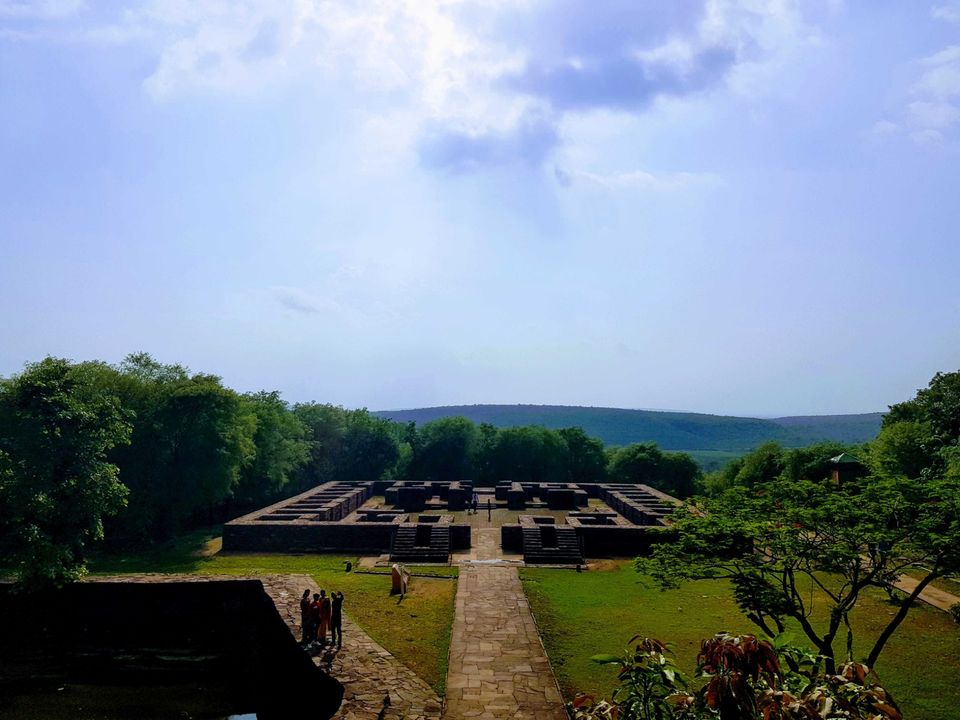 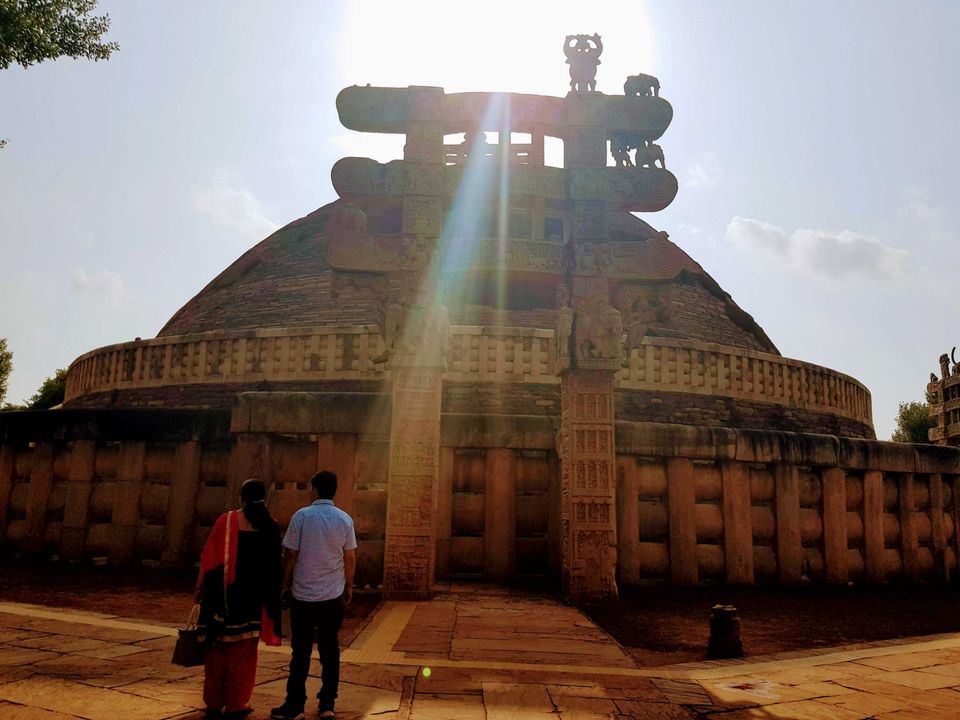 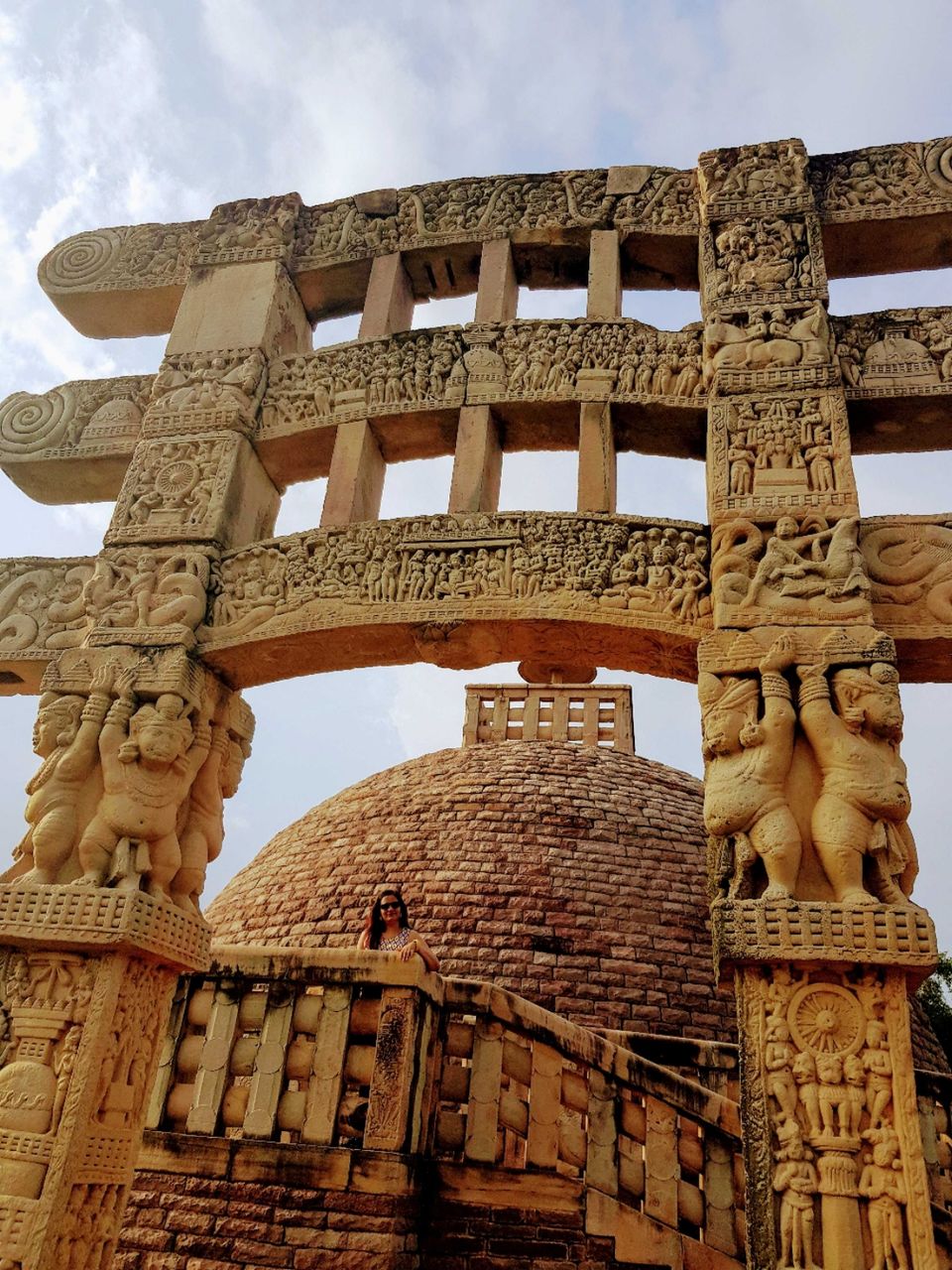 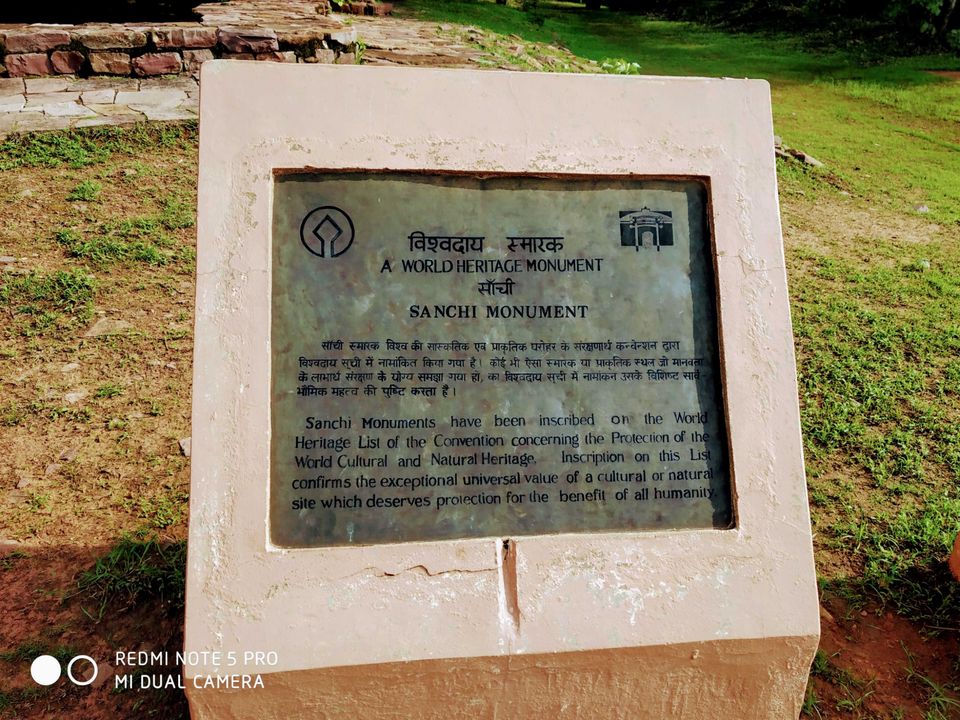 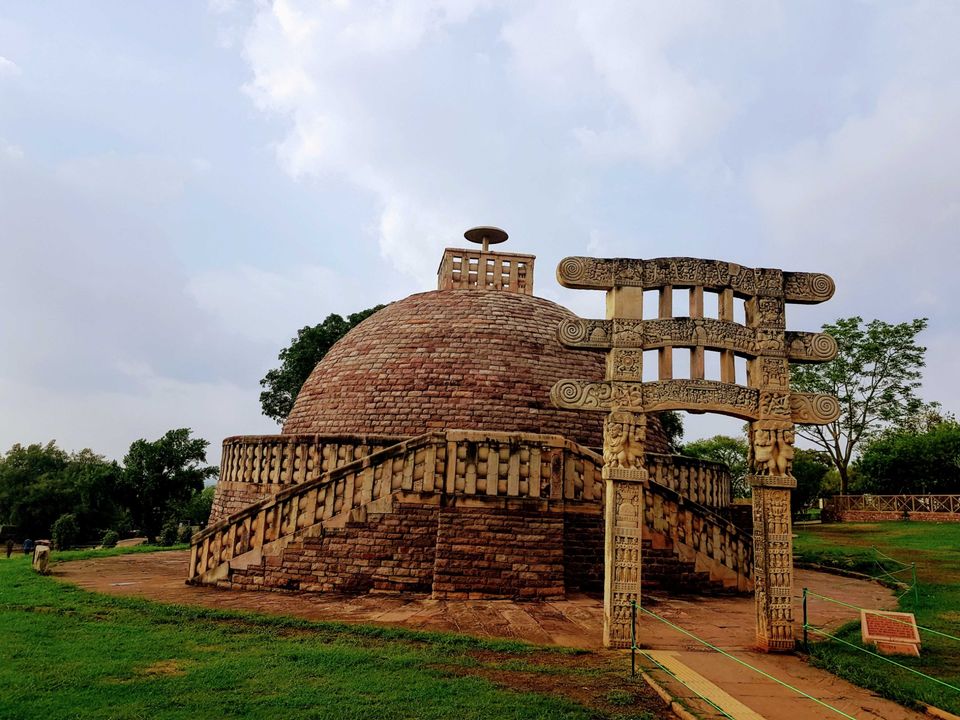